Accessibility links
Do Anti-Snoring Devices Work? : Shots - Health News Your noisy roommate probably won't like paying cold cash to get electric shocks. And that may not stop the snoring, sleep doctors say. Fortunately, there are other ways to turn down the volume. 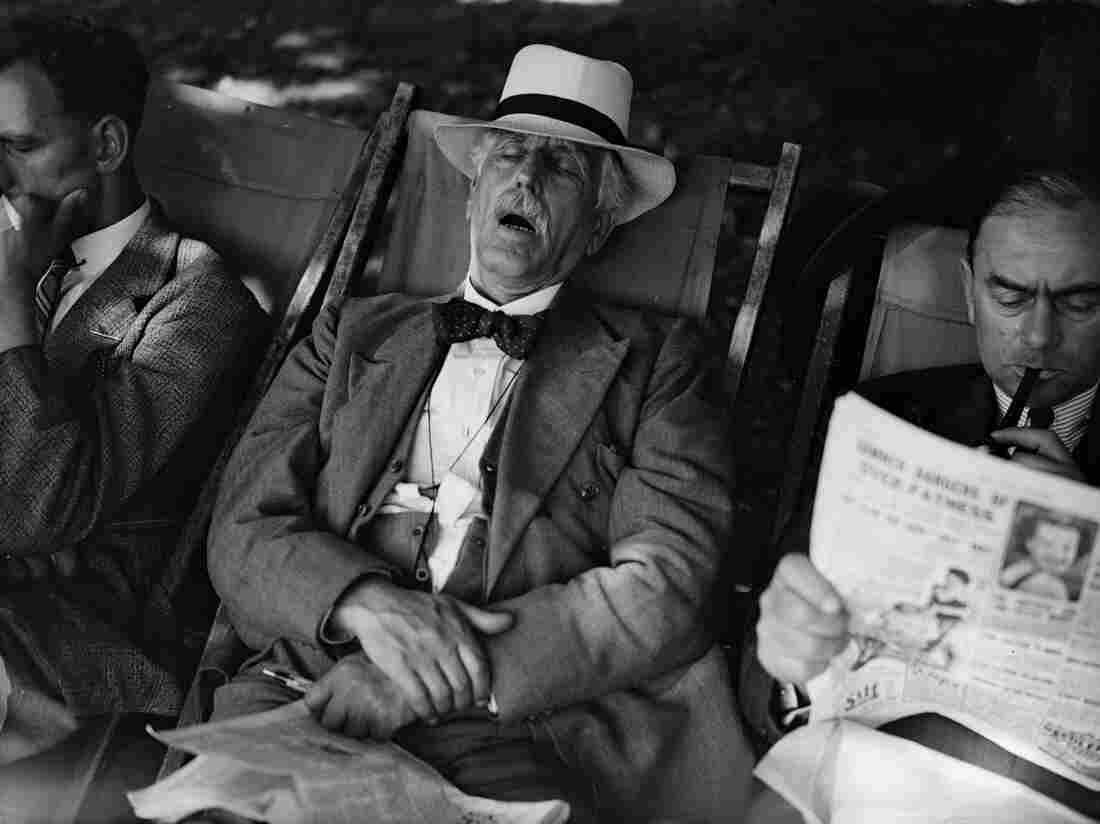 The back of your throat relaxes when you sleep, and that can cause the airway to vibrate — in a thundering snore. Getty Images hide caption 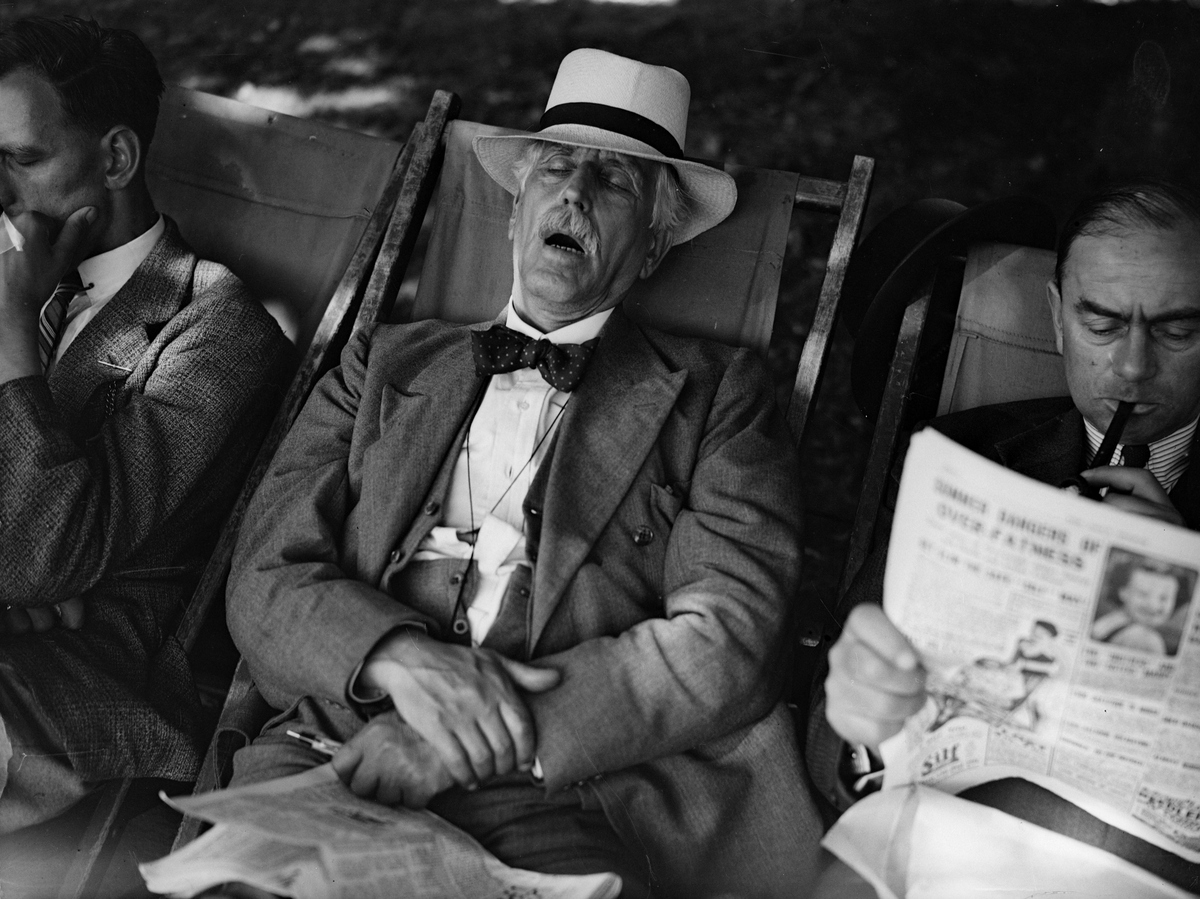 The back of your throat relaxes when you sleep, and that can cause the airway to vibrate — in a thundering snore.

To what lengths would you go to stifle the thunderous snorts and buzz-saw growls of a spouse or roommate, just so you can get a good night's sleep? Dozens of anti-snoring devices crowd the market, ranging from slightly absurd to moderately torturous.

"Some of them are more medieval than others," says Dr. Kim Hutchison, associate professor of sleep medicine in the department of neurology at Oregon Health and Science University in Portland, Ore. And some of the devices, she says, even have some basis in fact.

"When you sleep, the back of your throat relaxes. That narrows your airway and, as you're breathing in, it causes it to vibrate," explains Hutchison. So, many anti-snoring products are aimed at opening up that airway, or the tunnels that lead to it. For example, you can buy hollow nose plugs that, instead of closing the nostrils, prop them open.

"If you have a deviated septum or something like that, those could help open up your nose and decrease snoring," says Hutchison, but they won't help everyone because "most snoring appears in the back of your throat."

Other devices are designed to force sleepers to turn on their sides.

"Sleeping on your back makes your tongue block your airway a little, sort of like the skinny part of a balloon, when you let air out of it," Hutchison says. So some devices combine straps and pillows that make sleeping on your back uncomfortable — or poke you if you roll over.

There are also chin straps aimed at repositioning your jaw in a way that opens the airway. They might work for some, says Dr. Richard Schwab, director the Pennsylvania Sleep Center. But one chinstrap on the market covers the wearer's entire mouth. "A terrible idea!" says Schwab. "You should never cover your mouth — you could choke."

Devices that gently poke and prod might help some snorers, says Hutchison. Eventually, some people do stop sleeping on their backs, to avoid being jabbed to consciousness. If that's not annoying enough, there are more insistent devices: wristbands that send a little electric shock every time you snore.

That seems drastic. But maybe not, if love is on the line.

"Snoring can create a lot of stress in a relationship," Schwab points out. "It's an intermittent noise, so you can't just get over it. People lose so much sleep, they can't sleep in the same beds."

And snoring that routinely disturbs your partner could be a sign you should see a doctor, says Schwab. You might have sleep apnea, a disorder characterized by loud snoring and interrupted breathing. People with untreated apnea are at greater risk for high blood pressure, heart disease and stroke.

A lot of apnea cases go undiagnosed, Schwab says. Consider prodding your snoring partner to see a doctor — even before trying some of the at-home remedies.

"If you treat the snoring and not the sleep apnea, you might never get evaluated," says Schwab. And that's important, because sleep apnea is treatable.

Sleepers can wear masks linked to CPAP (continuous positive airway pressure) machines, which are very effective at keeping airways open and stopping the problem, he says. Sleep apnea can prevent the snorer from getting deep sleep; many people say they feel more awake after using the machines.

The whir of the machine can take getting used to at first, Schwab says, but it's much quieter than snoring, so roommates usually love them. The bonus for the snorer: It doesn't shock you awake. And it actually works.