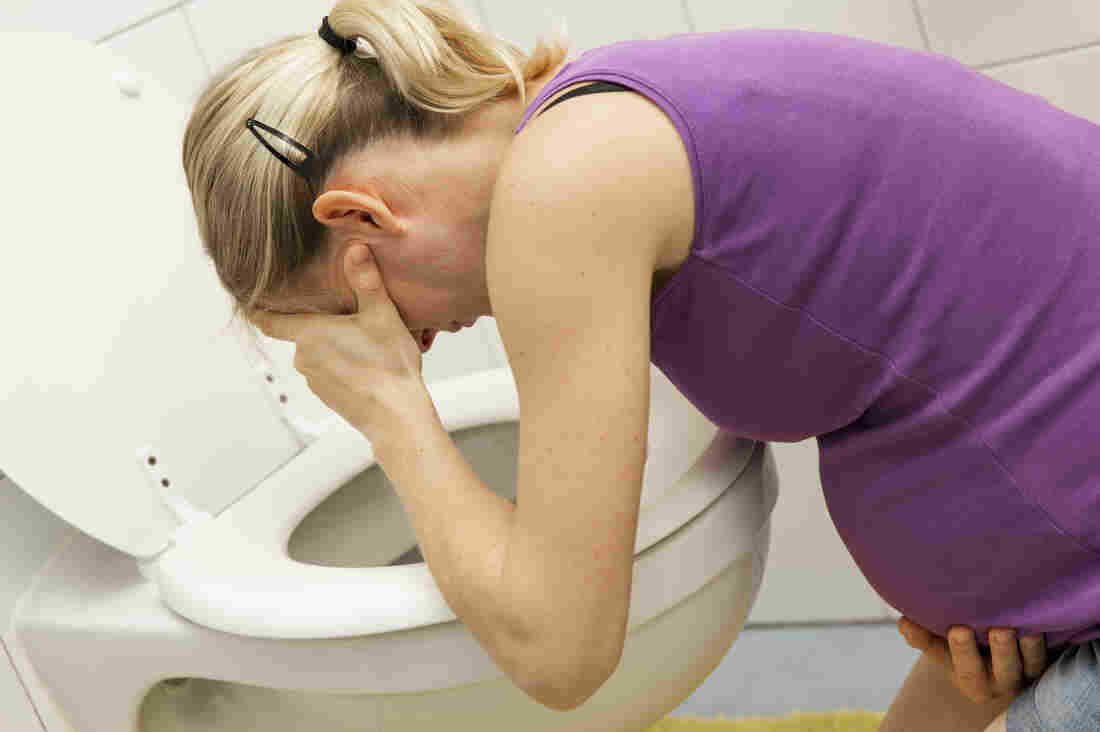 Morning sickness treatments range from steady consumption of dry crackers to a pill not much better than a placebo. Westend61/Getty Images hide caption 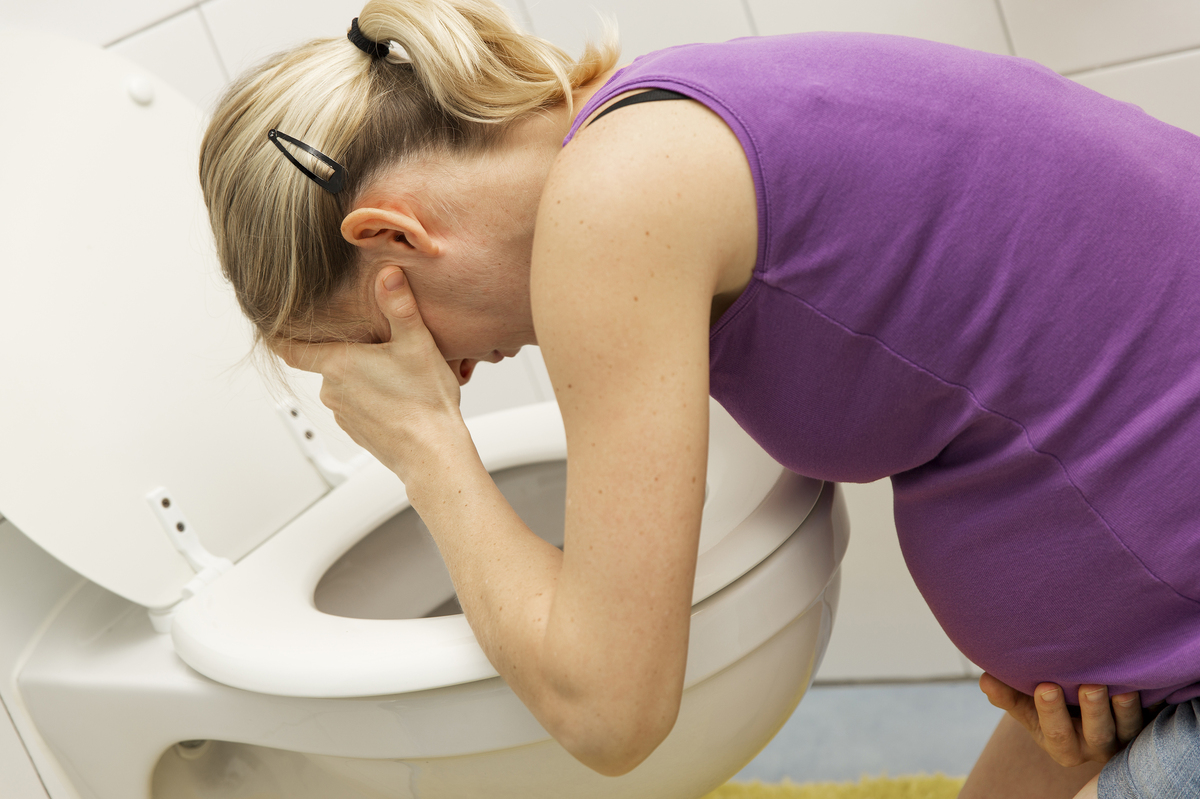 Morning sickness treatments range from steady consumption of dry crackers to a pill not much better than a placebo.

A Canadian doctor who is opposed to a widely used drug for morning sickness has fired another volley.

Writing in the journal PLOS ONE, Dr. Navindra Persaud in the department of family and community medicine at St. Michael's Hospital in Toronto, notes that an unpublished study that supported use of the drug, conducted in the 1970s, is seriously flawed.

On the one hand, this paper is a triumph for scientific openness. Pharmaceutical companies and regulatory agencies often guard this information, making it difficult for scientists to draw independent conclusions about drug-related research.

And there are stories about drugs that have managed to get onto the market based on overly rosy interpretations of study results (think Vioxx, the anti-inflammatory drug that was later pulled after it was linked to higher risk for heart disease). Academic researchers have been pushing for greater openness when it comes to raw data.

But because the study was never published, it wasn't even subject to the scrutiny of peer review back in the day.

The study plays a peripheral role in determining the safety and efficacy of the drug, which was approved by the U.S. Food and Drug Administration in 2013. That new drug application made its case based on other studies, not the flawed data from decades ago. But the FDA did review the previous history of this drug, including the study that Persaud has called into question, and considered it supporting evidence.

The FDA had no qualms about the safety of this drug, marketed in the United States as Diclegis. It's a combination of two common over-the-counter medications: an antihistamine and vitamin B6.

There's actually a long backstory about this pairing. In the 1950s, a somewhat different formulation that had three principal ingredients was marketed as Bendectin. In the mid-1970s, the drugmaker dropped one of the ingredients. But that came off the U.S. market in 1983. Lawyers saw the drug as a potentially rich target for product liability cases, and the drug company ultimately pulled the drug off the market to avoid lawsuits, rather than out of actual safety concerns.

The Canadian company, Duchesnay, continued to market a generic version of the drug, rebranded as Diclectin in Canada. (It also makes Diclegis.) For every two pregnancies in Canada, doctors write one prescription for Diclectin, according to Persaud.

The drug was heavily promoted by a prominent Canadian researcher, Dr. Gideon Koren, at the Hospital for Sick Children in Toronto. He received funding from Duchesnay. According to an in-depth story in Maclean's magazine, Persaud felt Koren had gone too far in pushing this drug.

"We are trying to provide patients and doctors with access to complete and accurate information so that they can make informed decisions," Persaud told Shots in an email.

"This information may lead regulators like the FDA and Health Canada to revisit previous decisions," he added. "Patients and their clinicians may also make different decisions based on this information."

The FDA told Shots that it is reviewing the PLOS ONE paper.

The drug has not been as heavily used in the United States (though the company did hire Kim Kardashian to promote it on social media, which drew a rebuke from the FDA).

The American Congress of Obstetricians and Gynecologists says pregnant women with morning sickness shouldn't reach hastily for the pill bottle. It recommends first that women take a multivitamin; eat dry toast or crackers; drink fluids; avoid bad smells, and take other basic steps to reduce morning sickness. Only if those measures fail does the group recommend a doctor's visit to ask about the prescription.

And women taking that step should be aware that, while the FDA approved the drug (to be prescribed only after simpler measures have been tried and found wanting) reviewers there weren't impressed by its effectiveness, noting "the treatment effect is small."

So the drug was only marginally better than a placebo, but that was good enough for FDA approval.