Accessibility links
You Might Have To Repay Obamacare Subsidy If You Miscalculate Income : Shots - Health News Health insurance subsidies are pegged to personal income estimates. But if those are too low, a person may have to repay the government later on.

A Raise Can Wreak Havoc With Your Health Insurance Subsidy

A Raise Can Wreak Havoc With Your Health Insurance Subsidy 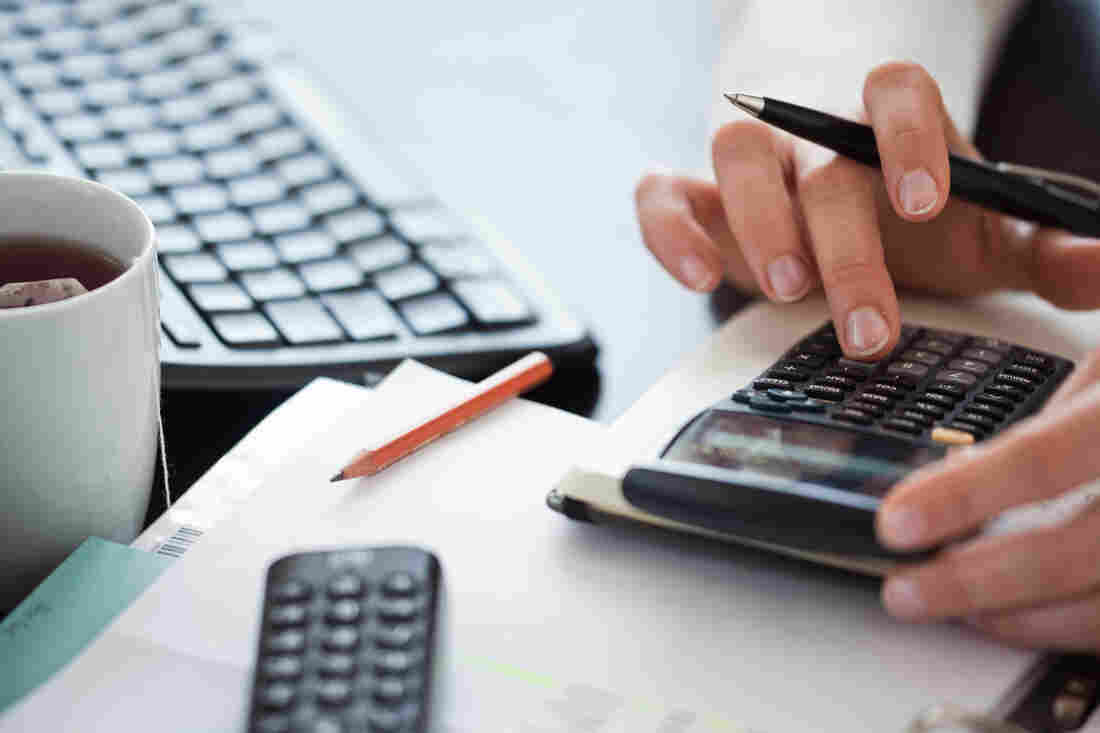 If you make a mistake in estimating your yearly income, you may have to pay back the subsidy you get for health insurance. Guido Mieth/Getty Images hide caption 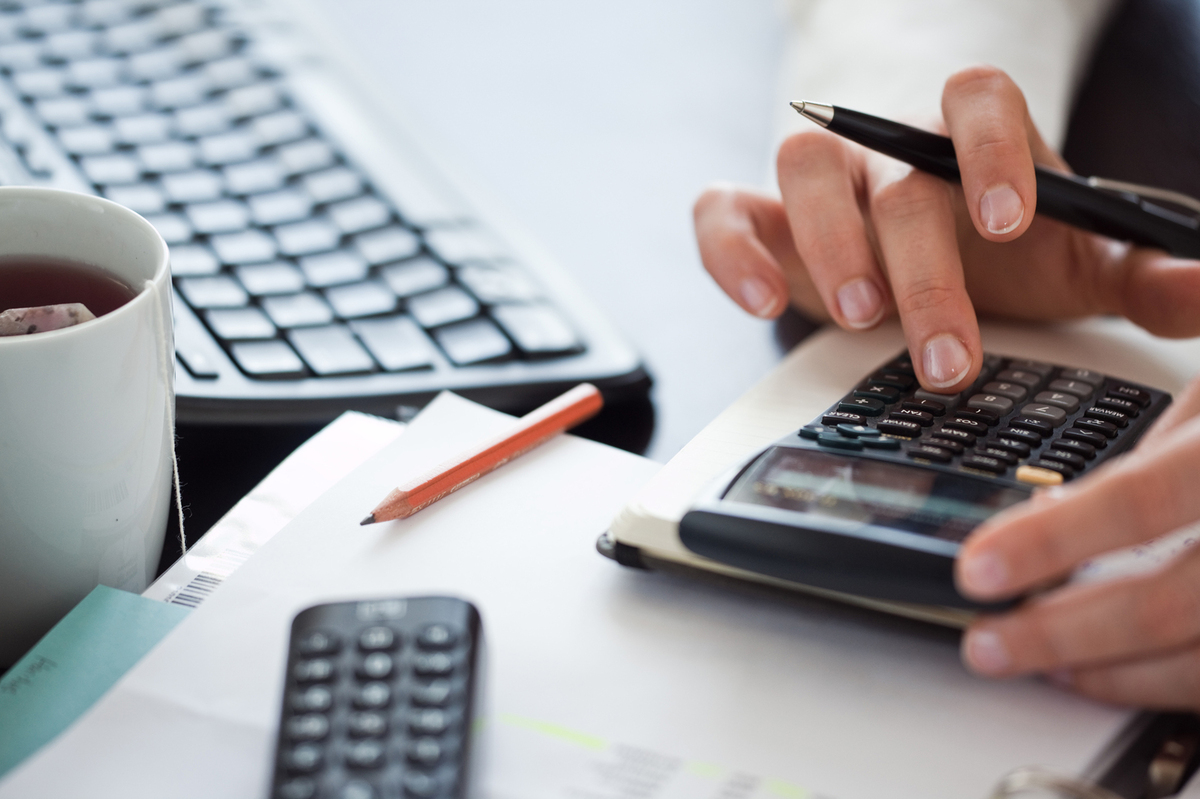 If you make a mistake in estimating your yearly income, you may have to pay back the subsidy you get for health insurance.

Marketplace officials calculate a customer's subsidy, so why is the customer held responsible for repayments? Why are so many of my prescriptions held up for authorization by my Medicare drug plan? Here are answers to some recent questions from readers.

When I applied on the exchange for health insurance I had to predict my income. I submitted four paycheck stubs so they could figure out how much premium tax credit I qualified for. But they figured it incorrectly, and now I have to repay $8,000 to the Internal Revenue Service. It was their error, but I'm told they're not responsible. Is that legal?

It is. When you apply for a marketplace plan, your premium tax credit is based on your own and the marketplace's best estimate of your income for the upcoming year, using tax records and other available electronic data, or sometimes pay stubs as in your case.

Especially for people who have multiple sources of income or whose income is variable, "the projections are difficult" and verifying them "can be tricky for the marketplace," said Tara Straw, a senior policy analyst at the Center on Budget and Policy Priorities.

Even so, it's your responsibility to keep the marketplace informed if during the year your income is higher than expected so that the tax credit you're receiving can be adjusted downward and you don't get blindsided with a big bill at tax time. For most people who receive too much in subsidies, repayment is capped between $300 and $2,500, depending on the person's income and tax filing status. However, there's no repayment cap for people whose income is above 400 percent of the federal poverty level (about $47,000). Unfortunately, it appears you fall into this category.

I have a Medicare prescription drug plan with a $300 deductible. I don't need many prescriptions, but the drugs I do need require prior authorization, meaning they make you wait three days after the doctor calls in the prescription to decide if they are going to cover it. This is true even for my routine drugs. My pharmacist says insurers are doing this more and more. Is that true?

Your pharmacist's impression is correct. The number of drugs for which insurers require prior authorization in Medicare stand-alone drug plans has been inching up for years, according to the Medicare Payment Advisory Commission. In 2016, 26 percent of the drugs that were listed in Medicare drug plan formularies, or preferred lists, required the insurer's OK before they could be dispensed, up from 23 percent the year before.

Insurers use other strategies to control drug spending as well, but prior authorization is the most prevalent. They may limit the number of doses of a drug that can be provided over a set period of time, for example, or require patients to try a cheaper drug in the same category before approving a more expensive one. Overall, the number of drugs that have some sort of "utilization management" requirement, as it's called, has more than doubled since 2007, to 41 percent.

I plan to get married in June. I am currently enrolled in an Obamacare plan. Can I switch to my husband's employer coverage right away after the wedding or do I have to wait until the next open enrollment period in the fall?

You can switch right after the wedding. Marriage is one of several life-changing events that creates a window of opportunity for people to change health plans, whether they're covered on the health insurance exchange or by an employer. Other events include divorce and the birth or adoption of a child.

It's a good idea for your fiancé to notify his employer about the impending change before the wedding so the company can process it and you can avoid a gap in coverage, said Tracy Watts, a senior partner at benefits consultant Mercer. That way, your new coverage can start on the first day of the month following your wedding date. You'll need to inform your current plan that you're dropping that coverage on a certain date as well, of course.