Accessibility links
Is My Child Too Sick For Day Care? The Answers Are All Over The Map : Shots - Health News Parents have to weigh a lot of factors in deciding whether their kid should get a sick day. But day care centers may make the decision for you — and their rules are not always evidence based. 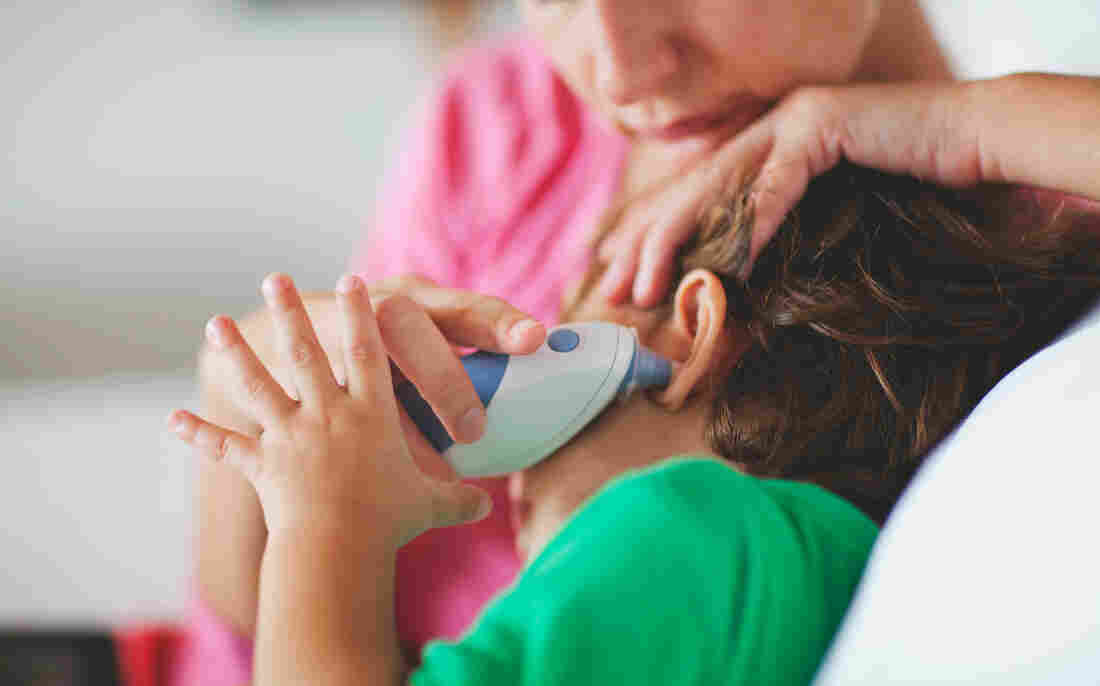 The American Academy of Pediatrics' guidelines on when children should stay home are more liberal than those of many day care centers. Thanasis Zovoilis/Getty Images hide caption 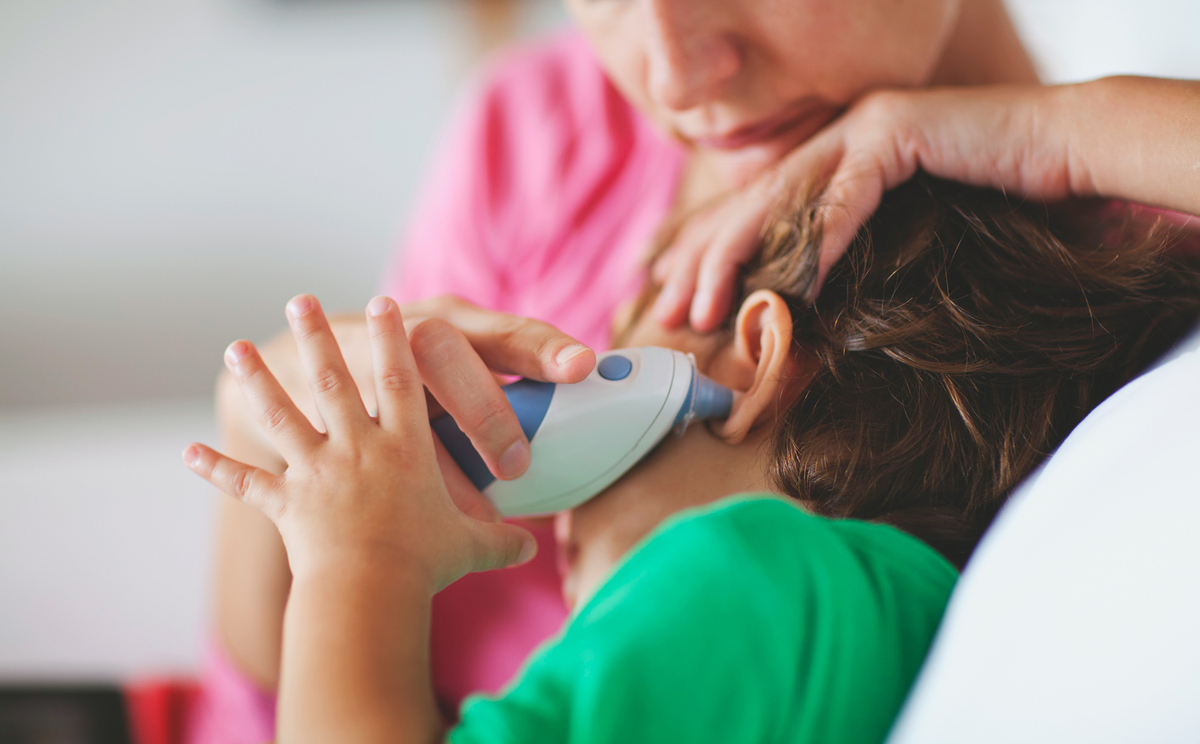 The American Academy of Pediatrics' guidelines on when children should stay home are more liberal than those of many day care centers.

Cold and flu season means plenty of parents are trying to figure out whether their kid is too sick to go to child care or school.

It's not always an easy call. Day care centers for younger children often have exclusion policies laying out exactly which symptoms should keep kids at home — more on those in a minute. But rules in elementary school and beyond are often looser and less definitive, says Gary Freed, a pediatrician and co-director of the University of Michigan C.S. Mott Children's Hospital National Poll on Children's Health.

The poll's national survey of 1,442 parents of kids ages 6 to 18 released Monday found that the top factors in a decision to keep a child home are concerns that the illness will get worse or spread to classmates at school. Parents of older kids were also more likely to worry than parents of younger children about students missing tests or class time when making the stay-home-or-go-to-school decision. Interestingly, only 11 percent said that not wanting to miss work themselves was a "very important" factor in deciding whether a kid should stay home.

Parents were more likely to keep children home for diarrhea, a single episode of vomiting or a slight fever than red, watery eyes or cold symptoms.

"A lot of this is a judgment call," says Freed. But he says if it doesn't seem like your kid is going to have a successful day at school, that's a good starting point for keeping him or her home, even if the illness is not contagious.

If your child is in day care, the decision may be made for you — and the exclusion criteria are not necessarily based on the best science. Freed's colleague at the University of Michigan, pediatrician and pediatric emergency medicine physician Andrew Hashikawa, studies child care exclusion policies and says they vary from center to center, county to county and state to state.

He has found, for example, that even in a state that endorses the American Academy of Pediatrics' guidelines for child care illness exclusions, day care policies didn't reflect those guidelines.

And you may be surprised by what those guidelines say. For example, the dreaded pinkeye is not a reason to keep a kid out of day care, according to the pediatricians. "The vast majority are colds of the eye," says Hashikawa. Vomiting is a reason to send a child home only if there are two or more episodes in 24 hours. A rash is no reason to keep a child out of day care unless it's accompanied by behavior change, fever or drainage. And even a short-lived fever in an otherwise healthy-seeming child over 6 months old is not a reason to call Mom or Dad or require a physician visit.

But, you might ask, aren't those kids spreading their germs? It would seem so, since babies and toddlers in child care experience more stomach bugs, colds and ear infections in their first two years compared with those who are cared for at home. "The science really tells us that most disease is spread before the child gets sick," says Hashikawa. Instead, the current goal of exclusion recommendations is to help kids recover. If they feel crummy enough that they can't participate in activities or they require care beyond what child care staff can easily provide without compromising the health and safety of other kids, they should stay home.

And temporary exclusion is recommended for some specific symptoms and illnesses, including a sudden change in behavior, such as lethargy or trouble breathing; acute diarrhea for children still in diapers; strep throat and chickenpox.

What Makes For Quality Child Care? It Depends Whom You Ask

When faced with a child excluded from care, 75 percent of parents say they've had to miss work, according to a poll from NPR, Harvard and the Robert Wood Johnson Foundation. Nearly half said that impacted their job.

And when kids are booted from child care unnecessarily, it's not just a pain for parents. One study by Hashikawa and his colleagues found that 88 percent of parents sought medical care for their kids unable to go to child care, and a third needed a doctor's note for their child to return. Cutting down on unnecessary exclusions, then, could save everyone time and money.