Accessibility links
Women Who Menstruate Before Age 11 At Higher Risk of Premature Menopause : Shots - Health News Having a first period by age 11 and never having children were both associated with premature menopause, which this study defines as menopause by age 40. 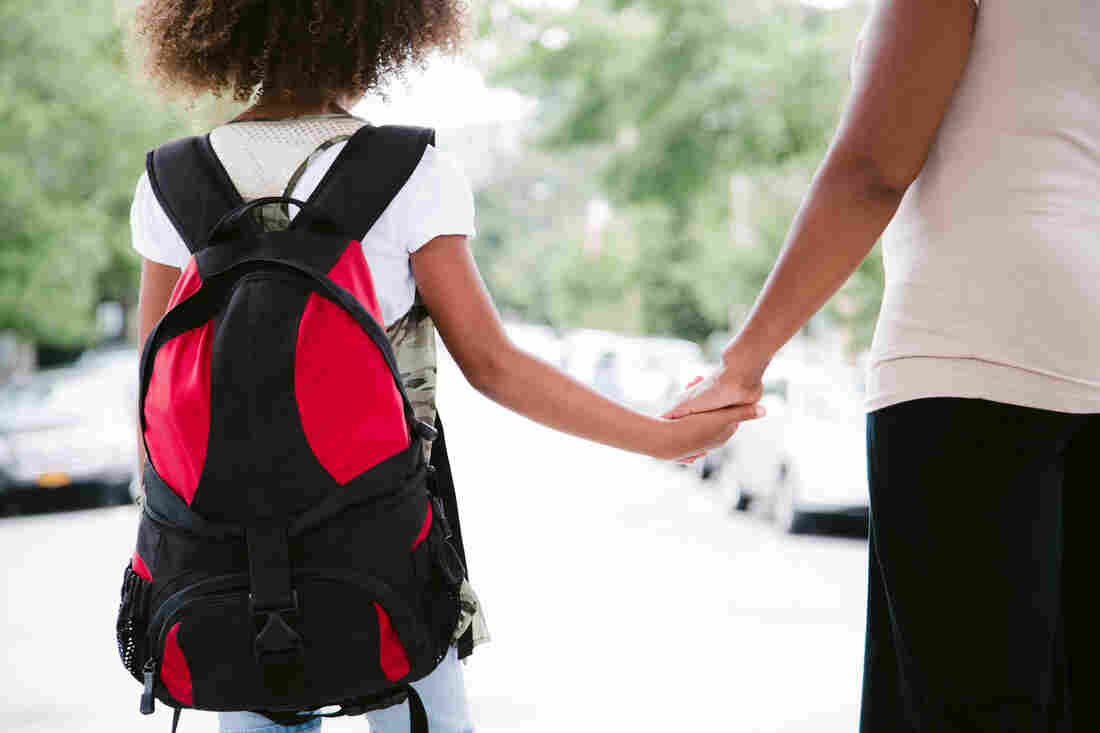 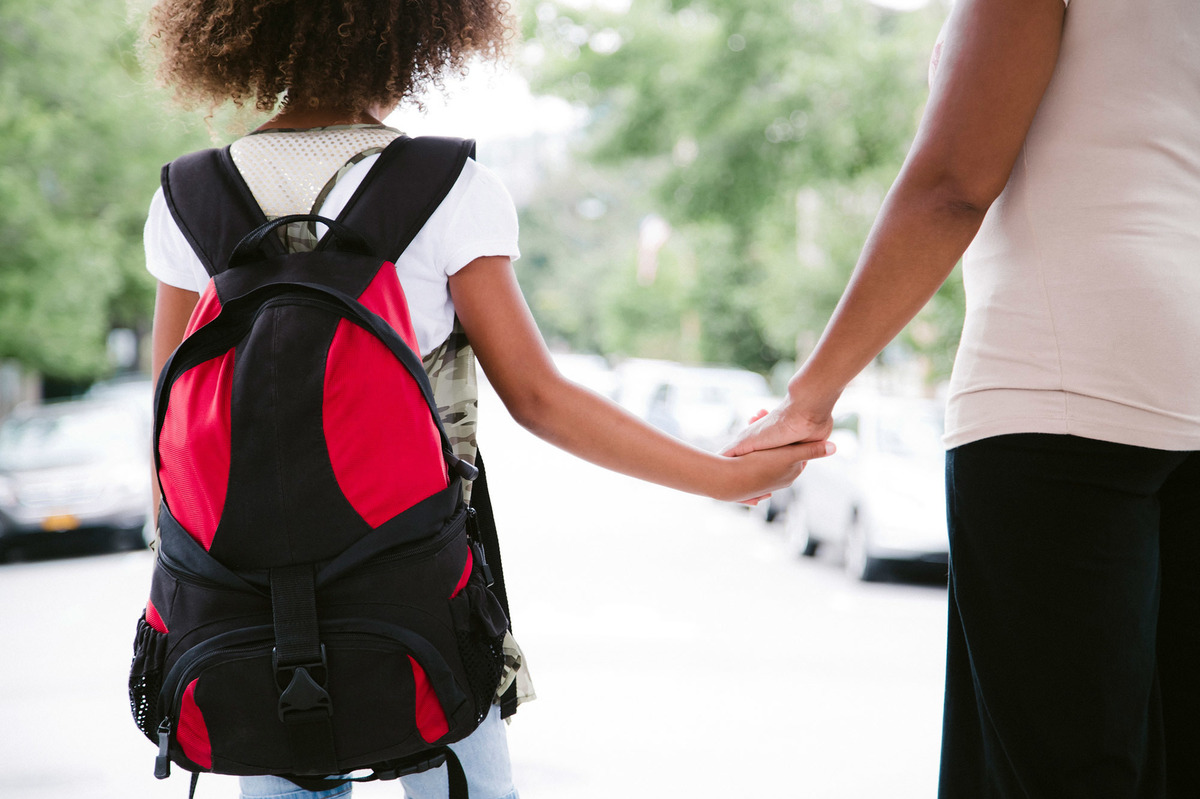 Data from four countries suggests a link between starting menstruation by age 11 and earlier menopause.

Women who get their first period when they were 11 or younger are more likely to hit menopause before the age of 40, a study finds. And women with early menstruation who had no children were even more likely to have premature menopause.

As many women going through menopause know, the process can come with unwanted symptoms like hot flashes, fatigue, and bone loss. Early menopause can increase the risk of more serious health concerns, including polycystic ovary syndrome, heart disease, diabetes and endometriosis.

That's why, the researchers say, it's important for women to be aware of early menstruation as a potential health risk factor. Overall, 2 percent of the women in the study had premature menopause, and 7.6 percent had early menopause. And 14.1 percent started their periods at age 11 or younger.

"Understanding the relationship [between first and last periods] will provide us with the opportunity to monitor or intervene as early as possible," says lead author Gita Mishra in an email. Mishra is a professor of life course epidemiology at the University of Queensland, Australia. The study compiled data from nine studies and 51,540 women in Australia, England, Denmark and Japan.

Knowing a woman started her period earlier than most, along with other factors that influence menopause timing, such as the age of a woman's mother when she reached menopause, the number of children she has had, and lifestyle choices like smoking, could be useful to help clinicians anticipate health problems even before a woman stops menstruating, Mishra says.

Researchers also found that in the women who got their first period at age 11 or younger, those who hadn't had children were almost twice as likely to experience premature menopause than those who had one, two or more children. This could be because women remained childless due to ovarian problems that then lead to early menopause, but it's not clear from this study.

"Women should be informed of their elevated risk of premature menopause if they began menstruating at a young age," Mishra says, "especially those with fertility problems, so that they can make informed decisions."