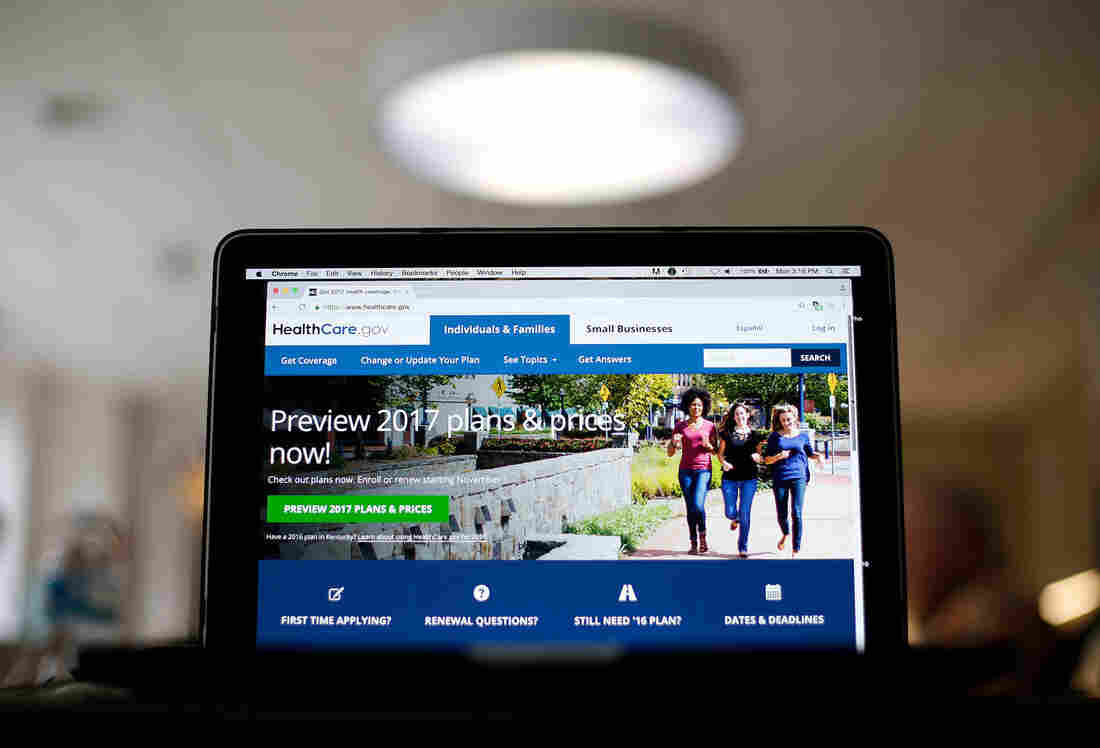 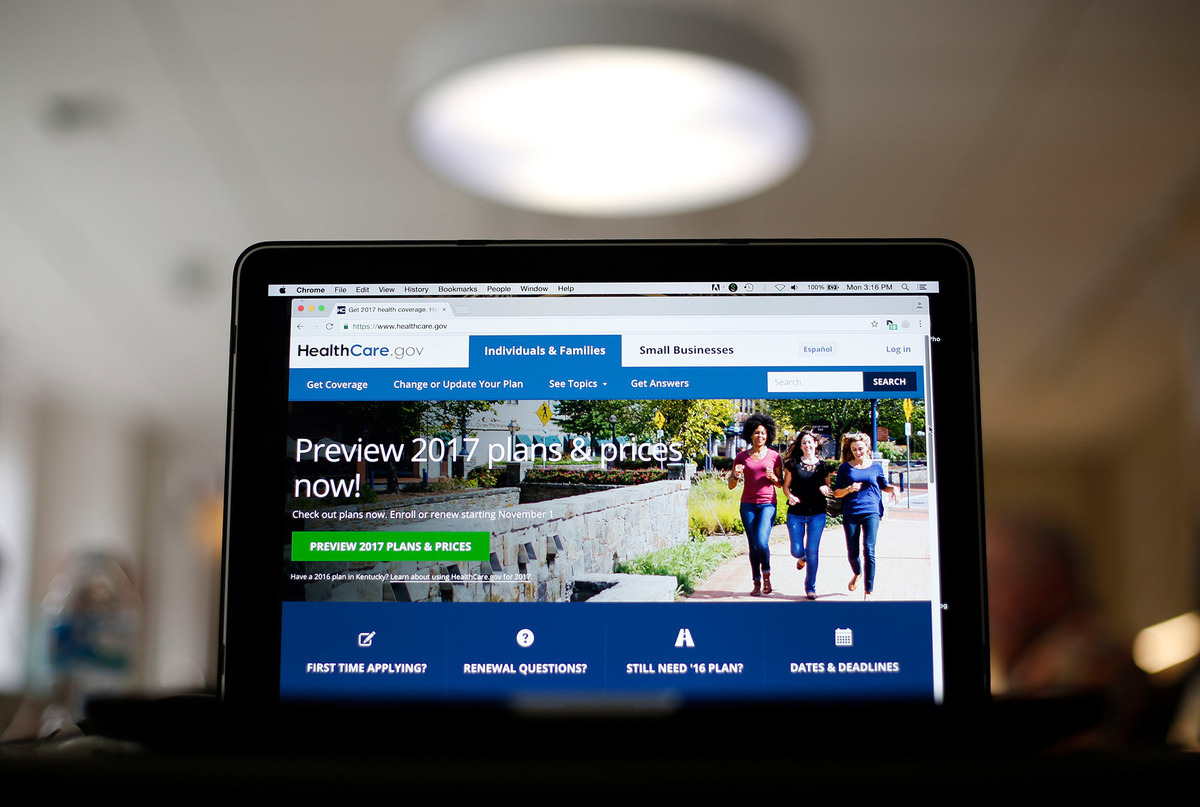 Open enrollment for individual coverage under the Affordable Care for 2017 ends Tuesday.

The Trump administration has canceled the latest round of federally sponsored advertising and outreach aimed at encouraging people to sign up for health insurance under the Affordable Care Act.

The $5 million in ads was aimed at getting as many people as possible to sign up for insurance by the Jan. 31 deadline for open enrollment.

Many people wait until the last minute to sign up for insurance. The Obama administration's goal was to get as many people enrolled as possible, especially younger, healthier people who help subsidize insurance for older and sicker people.

But Trump administration officials at the Department of Health and Human Services, which oversees implementation of the Affordable Care Act, canceled the ads. The move was first reported by Politico.

The administration, working with the Republican-controlled Congress, has vowed to repeal the health law and replace it with something else. But Republicans haven't yet coalesced around a specific replacement plan.

"We aren't going to continue spending millions of taxpayers' dollars promoting a failed government program," a senior communications adviser at HHS wrote in an email.

"Once an assessment was made, we pulled back the most expensive and least efficient part of this massive ad campaign which was set to run over the weekend," he wrote. "Those costs savings will be returned to the U.S. Treasury."

The decision to cancel the ads was criticized by several groups that support the law. "It's outrageous and deeply concerning," said Anne Filipic, president of Enroll America, in a written statement. "Americans who are hungry for information about their coverage options made available through the Affordable Care Act."