Accessibility links
Repeal Of Obamacare Could Threaten Provisions That Protect Seniors : Shots - Health News Some lesser known parts of the Affordable Care Act have especially benefited people 50 and older. Will repeal of the ACA bring back sky-high premiums and gaps in Medicare's prescription drug coverage? 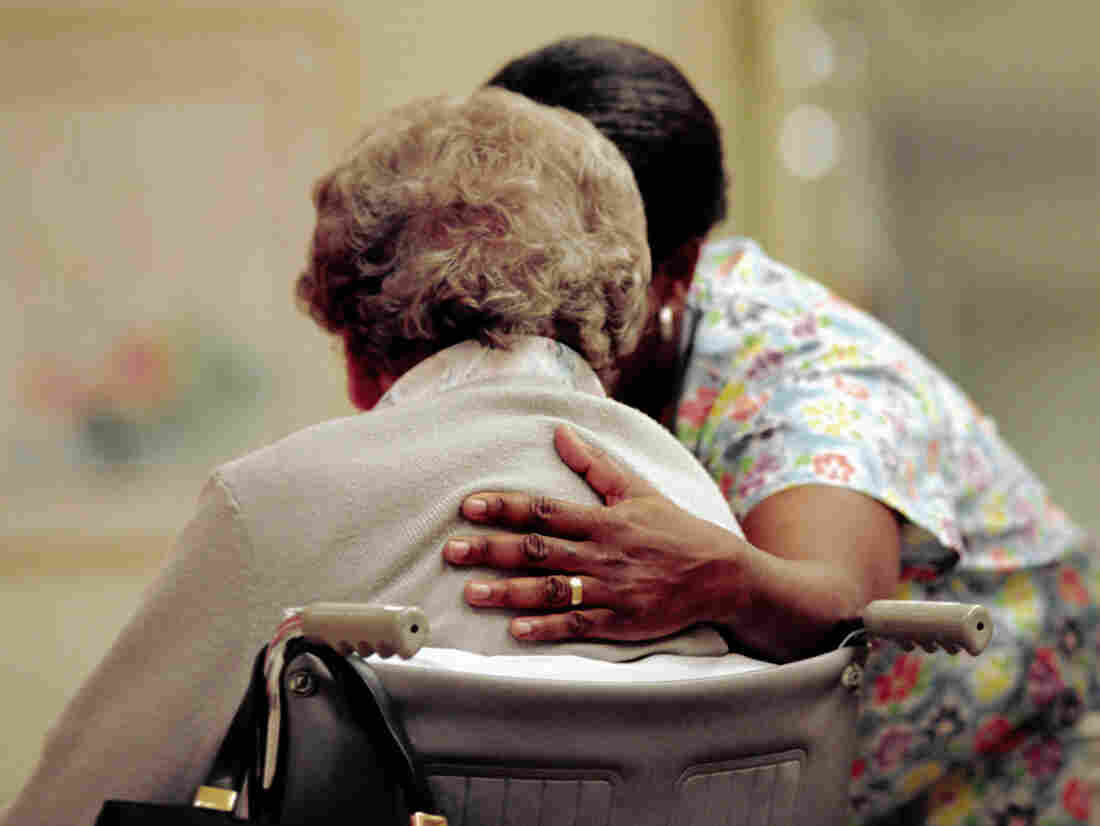 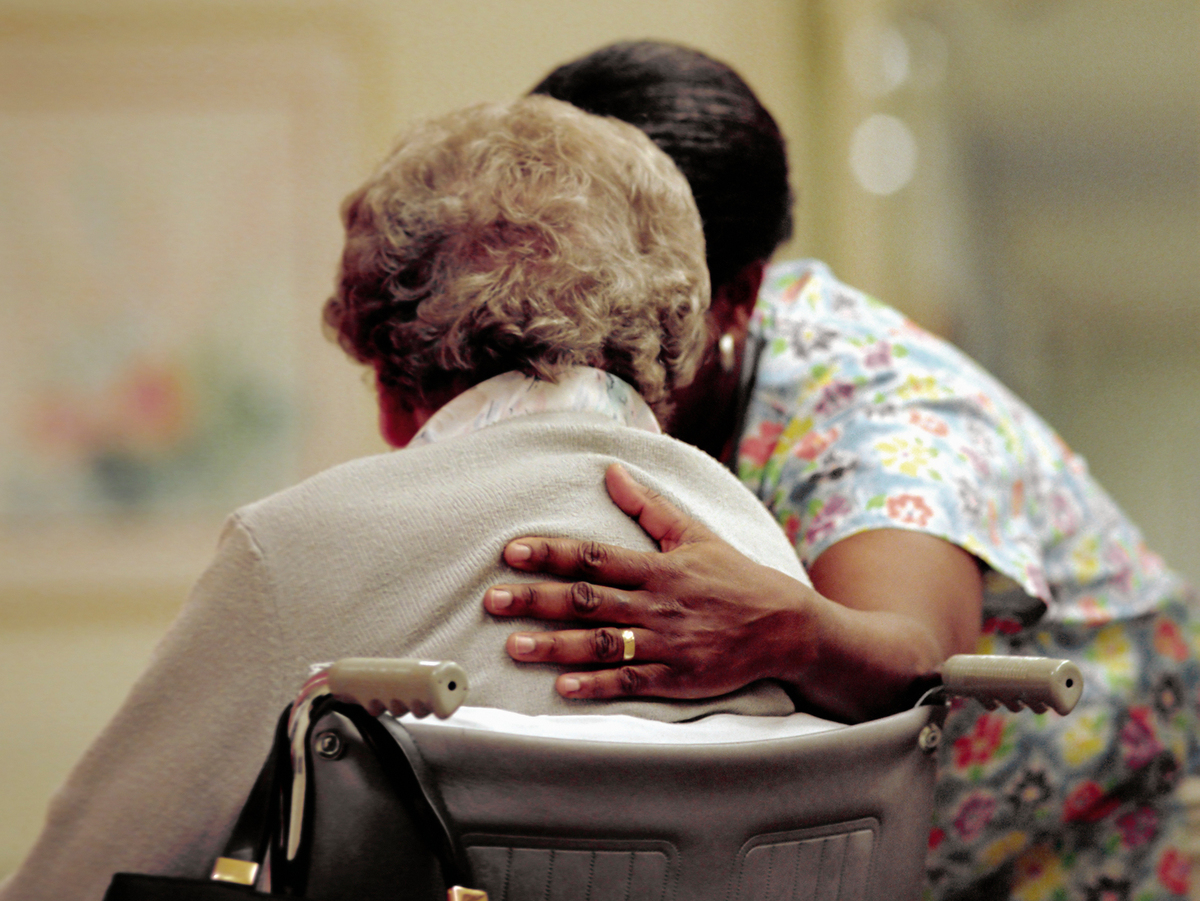 Medicaid doesn't just provide health care for the poor; it also pays for long-term care for a lot of older people, including the majority of nursing home residents. Repealing the ACA could change the way Medicaid programs are funded.

Republican lawmakers meeting in Philadelphia this week say they want their replacement of Obamacare to be done by spring. There is no consensus on a plan yet, but several Republicans in Congress have already circulated proposals that could reduce or eliminate features of the federal health law that have benefited older Americans.

The Affordable Care Act expanded Medicare's prescription drug benefit. Before the ACA, people on Medicare had to deal with a gap in that insurance coverage that came to be known as the doughnut hole. That's the point at which Medicare would stop paying part of the cost of drugs, and beneficiaries would have to buy them at full price. Then, when the patient's out-of-pocket costs reached a level deemed to be "catastrophic," Medicare would start paying most of the cost of the drugs again.

A 2011 study from the Kaiser Family Foundation showed that when patients had to pay full price, they'd skip some of their prescribed medications — and that could, potentially, result in sicker patients and higher costs for Medicare.

Gradually, the ACA has been closing the doughnut hole coverage gap. According to the Center for Medicare and Medicaid Services, beneficiaries have saved more than $23.5 billion in prescription drug costs. It's unknown if this program would be maintained in a Republican plan that replaces the ACA.

Medicaid is commonly thought of as the program that provides health care for the poor. But it also pays for long-term care for a lot of older people, including the majority of nursing home residents.

One idea in some of the Republican proposals for replacing the Affordable Care Act is to turn Medicaid from a guaranteed benefit into a block grant to states. States would get a fixed amount of money from the federal government, and could make their own decisions on how to spend it.

That's an idea that's been popular for some time among conservatives such as House Speaker Paul Ryan. They argue that states know their needs better than Washington does, and the block grant would give states flexibility in meeting those needs.

Critics fear this could do away with many protections that federal law currently provides for vulnerable older people. They also worry about what might happen in an economic downturn, when the demand for Medicaid goes up, but the amount of federal money allocated for it stays the same. For example, would states have to choose between cutting services for poor children versus cutting programs for the frail elderly?

Limiting the cost of insurance premiums for older adults

Before the Affordable Care Act, insurance companies could charge people in their 50s and 60s many times more than they'd charge a younger person for the same policy. The affordable care act put a limit on that. Now Insurance companies can only charge older people three times as much as they charge people a few decades younger. But the various GOP replacement proposals either set higher limits — five or six times higher — or they don't have any limits at all.

A study sponsored by the Rand Corporation and the Commonwealth Fund found that if older Americans were charged five times more for insurance than younger people, about 400,000 would no longer be able to afford to buy health insurance.