Accessibility links
Tax Penalty For Individual Mandate For Insurance Still In Effect : Shots - Health News People who think the change in administrations may save them from having to pay a fine for not having insurance in 2016 could be in for a rude surprise.

Even If You Expect Obamacare To Be Repealed, Don't Skip Paying Tax Penalty Now

Even If You Expect Obamacare To Be Repealed, Don't Skip Paying Tax Penalty Now 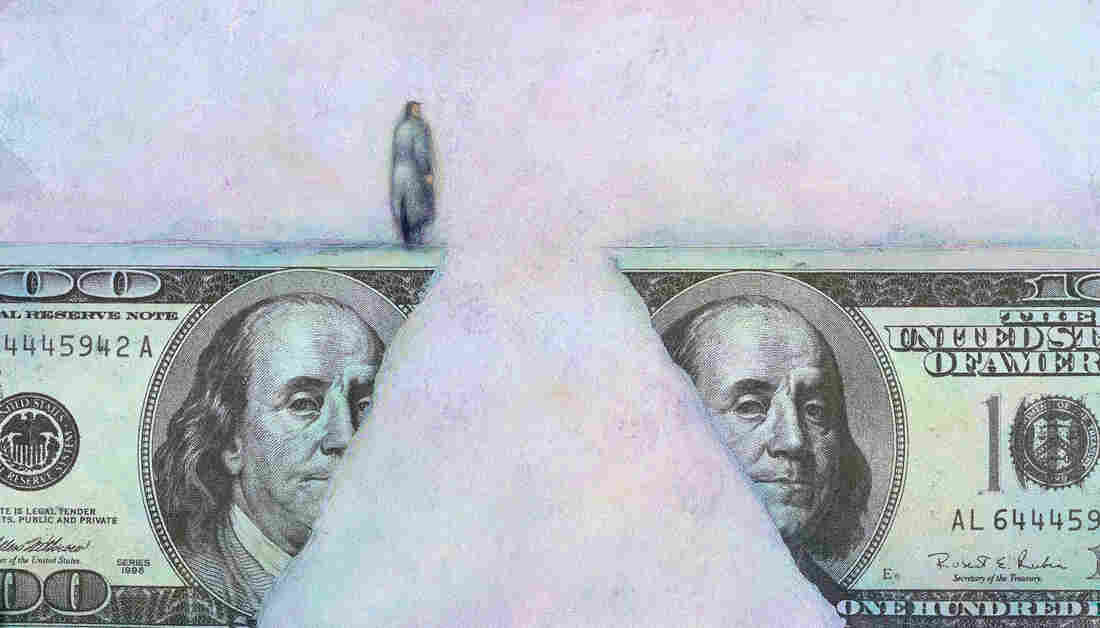 If you owe a tax penalty for not having health coverage in 2016, don't expect an eventual Obamacare appeal to bail you out. Tim Teebken/Getty Images hide caption 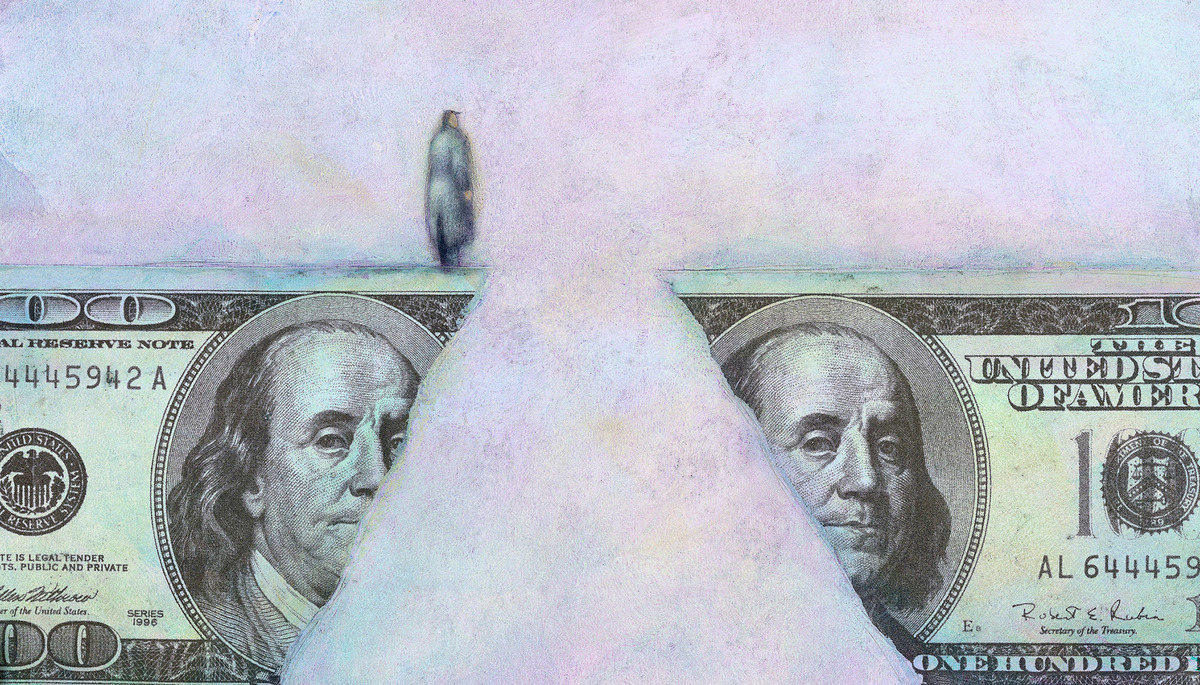 If you owe a tax penalty for not having health coverage in 2016, don't expect an eventual Obamacare appeal to bail you out.

As Republicans move to overhaul the health law, should people bother paying the penalty for not having health insurance when they file their taxes this year? Or will they be able to sign up on the exchange for 2018 after their COBRA benefits end?

Here are some answers to recent questions from readers.

I didn't have health insurance for part of last year and thought I'd get stuck paying a penalty. Now the new administration is talking about not enforcing the insurance requirement. Could I really be off the hook at tax time?

As long as the so-called individual mandate — which requires most people to have health coverage or face a tax penalty — is the law of the land, you should pay the fine for not having coverage in 2016 unless you qualify for an exemption, said Tara Straw, a senior policy analyst at the Center on Budget and Policy Priorities. Straw also manages a Volunteer Income Tax Assistance site, part of an IRS program that provides free tax filing services for low and middle-income taxpayers.

Straw said she has heard that some tax preparers are advising people either not to pay the penalty or to delay filing because they anticipate changes in the law.

Bad idea. "It's not a thing a reputable tax preparer would do," Straw said. "The requirement that people have health insurance or an exemption [from the mandate] is still in effect."

The confusion stems from uncertainty over Republican officials' comments that they may do away with the individual mandate when they overhaul the health law. In addition, President Trump signed an executive order in January that required federal agencies to waive or exempt health law-related provisions that would impose costs or penalties on individuals, to the extent permitted by law.

One strategy that has been discussed has been to broaden the hardship exemption so more people would qualify for it, which the secretary of health and human services has the authority to do.

However, Straw says that approach might run into trouble. "A hardship has to mean something, you can't say that everyone has a hardship," she said. "Complying with the law is not considered a hardship."

Some experts say changing the rules now could create even more confusion, since some people have already filed their returns. Those taxpayers might have to file amended returns, an extra expense if they use a tax preparer.

"Since the 2016 tax season is already underway, I would think it unlikely that the Treasury Department would say, 'Don't bother paying the penalty,'" said Mark Luscombe, a principal federal tax analyst at Wolters Kluwer Tax & Accounting, an information services company.

I'm currently on a COBRA plan that ends on Dec. 31, 2017. Then I was going to choose a plan on the exchange for 2018. If the exchange exists in 2018, do you think there would be a special enrollment period allowed for new sign-ups like me when my current coverage ends?

Under the health law, people who have certain life changes, including losing other types of health insurance such as COBRA, are entitled to a special enrollment period to enroll in coverage on the exchange. But in your case, you wouldn't actually need a special enrollment period because your COBRA will end during the regular annual open enrollment period that is scheduled to run from Nov. 1, 2017, to Jan. 31, 2018. (This coverage comes from a federal law that generally allows people who lose or leave their jobs to stay on the company insurance plan for up to 18 months if they pay the full price of coverage.)

Republican proposals to replace the health law typically include provisions that guarantee people will be able to buy coverage when COBRA or other coverage ends, said Timothy Jost, a professor emeritus at Washington and Lee University Law School who has examined and written about the proposals.

Insurers are skittish, however, about some of the Republican ideas, such as eliminating the individual mandate, and the continuing uncertainty about what the individual market will look like next year. At this point it's unclear what type of coverage will be available.

"The question is: Are the exchanges in place, are the subsidies in place and will premiums be affordable for those who don't have subsidies?" said Laurel Lucia, manager of the health care program at the University of California, Berkeley's Center for Labor Research and Education. "And will there even be an option to buy individual insurance in some parts of the country if no insurers are participating?"