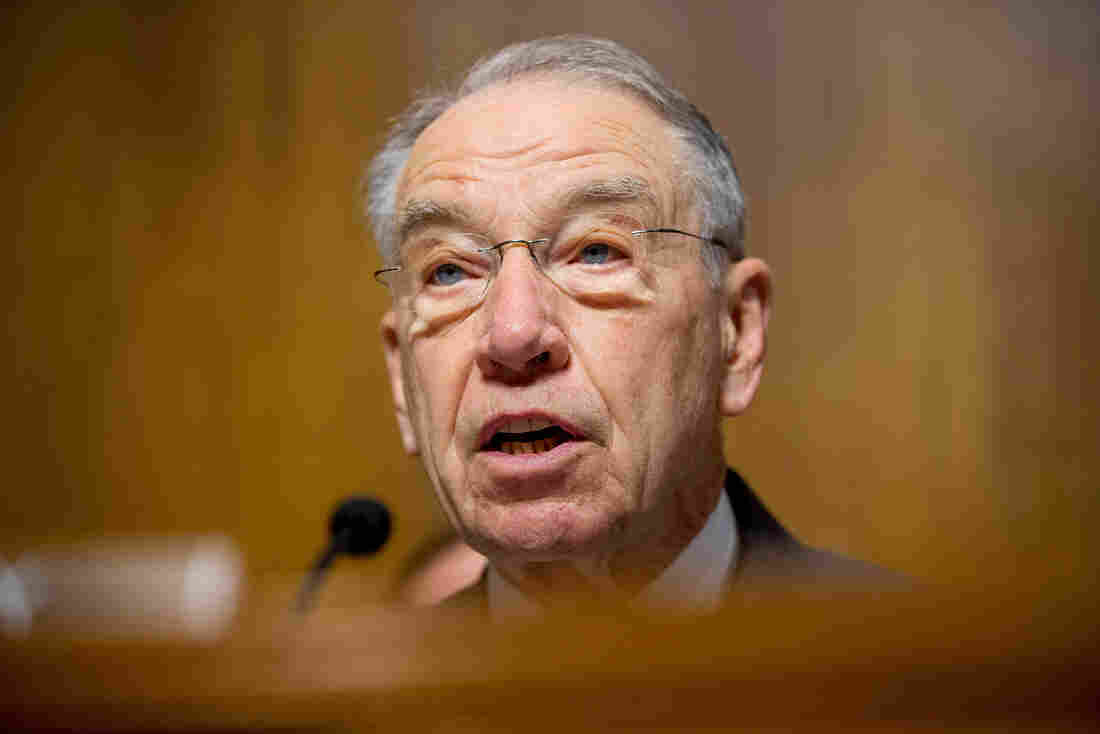 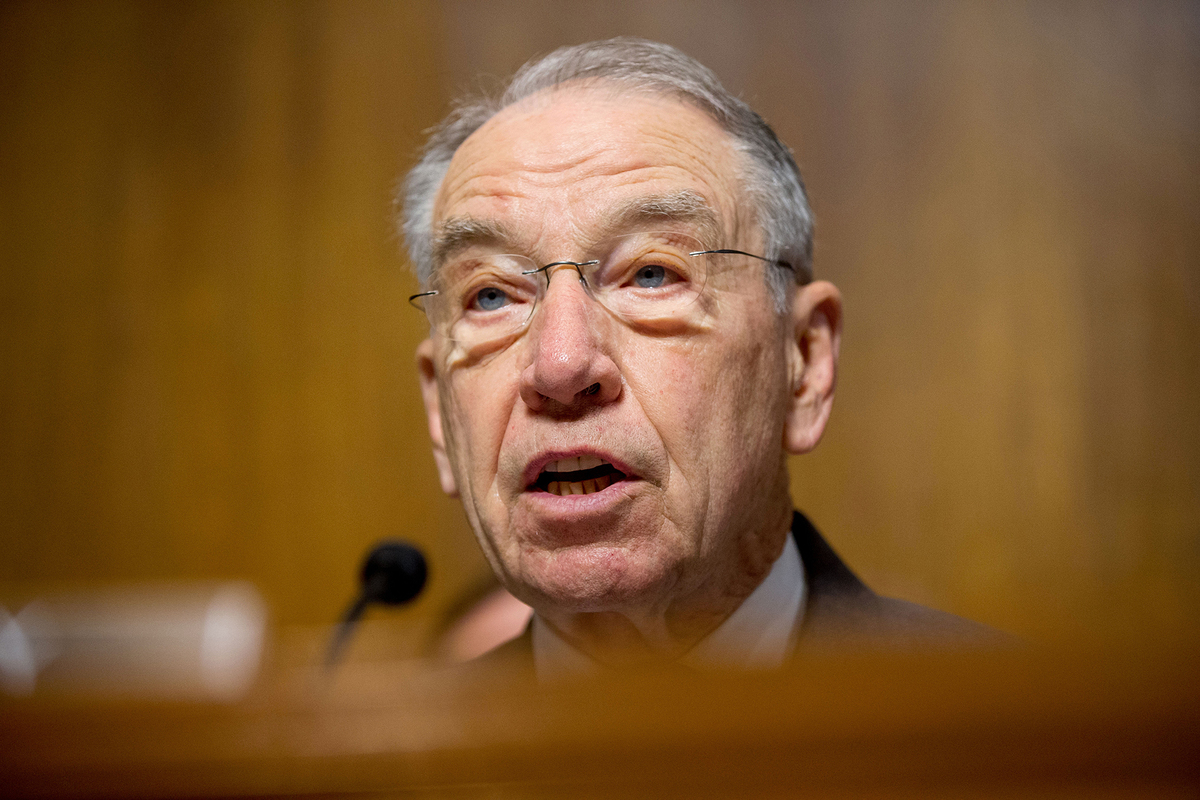 Senate Judiciary Committee Chairman Chuck Grassley, R-Iowa, is looking into how the Orphan Drug Act may be affecting a wide range of drug prices.

Republican Sen. Chuck Grassley, chairman of the Senate Judiciary Committee, has opened an inquiry into potential abuses of the Orphan Drug Act that may have contributed to high prices on commonly used drugs.

In a statement, Grassley said the inquiry is "based on reporting from Kaiser Health News" and strong consumer concern about high drug prices.

"My staff is meeting with interested groups and other Senate staff to get their views on the extent of the problem and how we might fix it," Grassley wrote.

A six-month Kaiser Health News investigation published in January found that the orphan drug program intended to help desperate patients is being manipulated by drugmakers. While the companies aren't breaking the law, they are using the Orphan Drug Act to secure lucrative incentives and gain monopoly control of rare disease markets where drugs often command astronomical price tags.

KHN's investigation, which was published and aired by NPR, found that many drugs that now have orphan status aren't entirely new. More than 70 were drugs first approved by the Food and Drug Administration for mass market use. Those include cholesterol blockbuster Crestor, Abilify for psychiatric disorders and rheumatoid arthritis drug Humira, the best-selling drug in the world.

Others are drugs that have received multiple exclusivity periods for two or more rare conditions. About 80 drugs fall into this latter category, including cancer drug Gleevec and wrinkle-fighting drug Botox.

Before the Orphan Drug Act passed, drugs for rare diseases were often abandoned during development, hence the name orphan. The patient populations were simply too small for the drugs to be financially viable for companies, they said.

Grassley, the senior senator from Iowa, is well positioned to call for changes in the law's incentives. The Judiciary Committee he oversees has jurisdiction over anticompetitive and patent-related issues. Grassley made headlines late last year calling for hearings to demand that drugmaker Mylan justify its price hikes for the lifesaving EpiPen.

Grassley's office has reached out to staff members of the Senate Health, Education, Labor and Pensions committee, which has jurisdiction over the FDA. When asked this week about a possible update to the law, the committee lauded the Orphan Drug Act for helping millions of families and said it "will continue oversight of the law to ensure it is working as intended."

But there are questions over whether the law is working as intended. Dr. Robert Califf, who left his post last month as commissioner of the FDA, said it's time to review the orphan drug program and the incentives offered to corporations.

While the law has been very successful in bringing effective treatments to patients with rare disease, Califf said, it's also the case that when a program "reaches a mature phase it's important to reassess it."

Califf went on to say, "It's understandable that whenever you put a financial incentive in place in the United States, people will try to figure out how to take advantage of it — almost all of them within the law. So, I'm not talking about illegal activity but ... there is a game of cat and mouse that goes on."

Government incentives for orphan drug development are needed because the research involved is costly, risky and uncertain, Anne Pritchett, vice president of policy and research at PhRMA, the drug industry's lobbying group, said in an interview in late 2016. This week, a PhRMA spokeswoman said the group hadn't heard of any movement on changing or updating the Orphan Drug Act.

Dr. Martin Makary, a professor at Johns Hopkins University School of Medicine and a vocal critic of the high prices of orphan drugs, has suggested that drugmakers should repay some of the federal incentive money once a drug reaches a $1 billion in annual sales.

But Peter Saltonstall, president of the National Organization for Rare Disorders, said his group has heard "no energy" for changing the law now.

"I think the Orphan Drug Act, at least from our perspective, has been successful," Saltonstall said, adding that there are other drug pricing concerns that could be addressed by Congress.

Kaiser Health News is an editorially independent newsroom that is part of the nonpartisan Henry J. Kaiser Family Foundation. KHN's coverage of prescription drug development, costs and pricing is supported in part by the Laura and John Arnold Foundation.