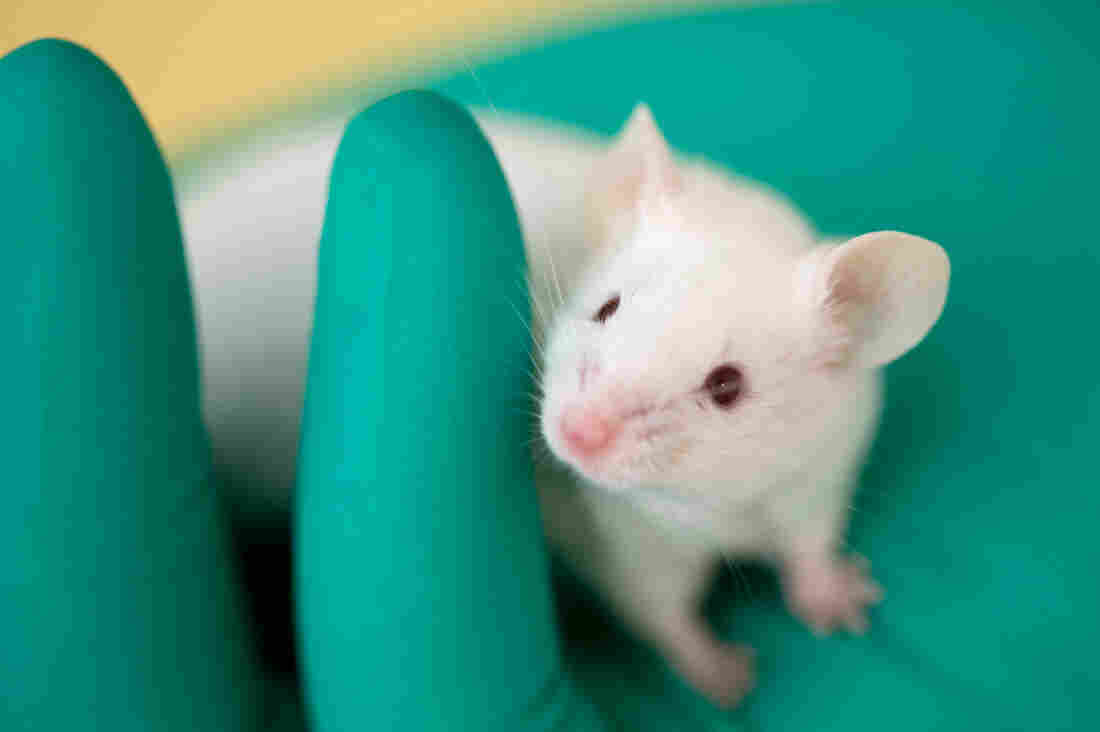 Scientists have genetically engineered mice (but not this cute one) to be resistant to the addictive effects of cocaine. Getty Images hide caption 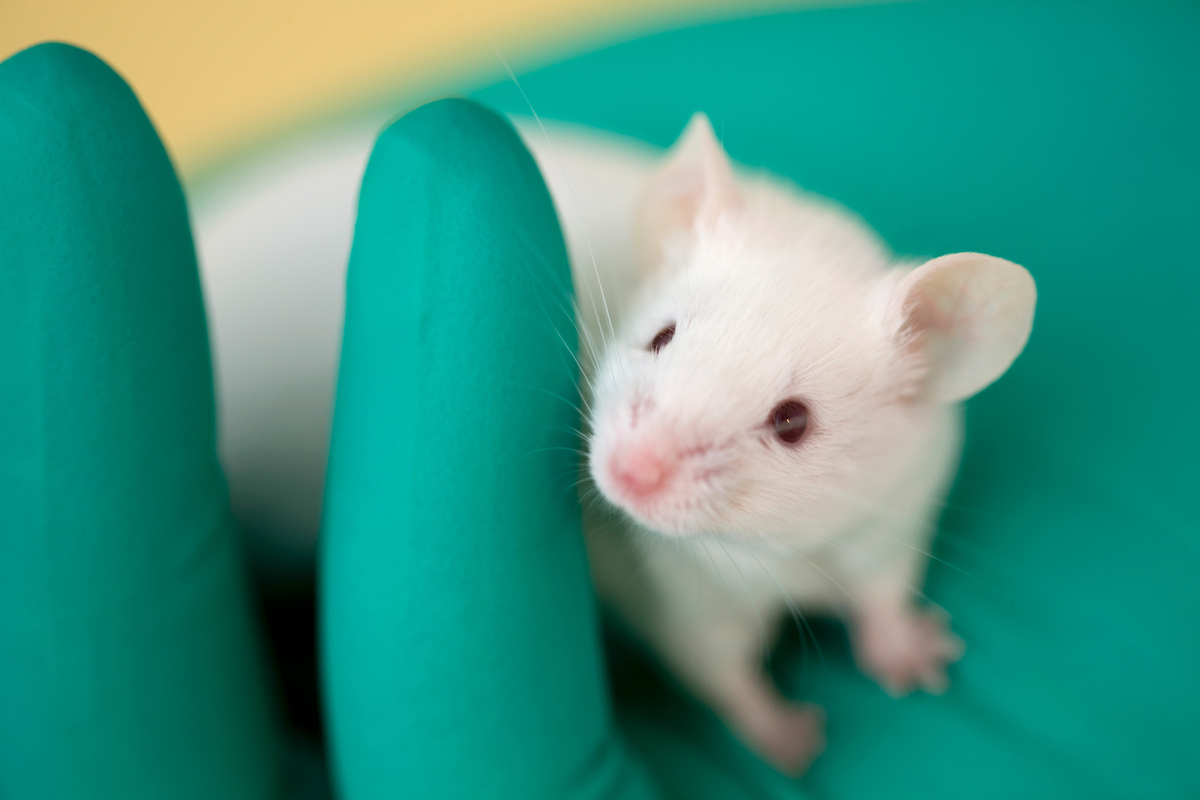 Scientists have genetically engineered mice (but not this cute one) to be resistant to the addictive effects of cocaine.

Researchers have created mice that appear impervious to the lure of cocaine.

Even after the genetically engineered animals were given the drug repeatedly, they did not appear to crave it the way typical mice do, a team reports in Nature Neuroscience.

"They didn't keep going into the room where they received the cocaine and they seemed to be just as happy exploring all around the cage," says Shernaz Bamji, a professor in the Department of Cellular and Physiological Sciences at the University of British Columbia in Vancouver.

"Addiction is a form of learning," Bamji says. And somehow, these mice never learned to associate the pleasurable feelings produced by cocaine with the place where they received the drug.

The result was startling because the scientists thought these mice would be especially susceptible to addiction. "We repeated the experiment several times to see if we had made a mistake," Bamji says.

The reason for the team's surprise had to do with proteins that affect learning.

The animals had been genetically engineered to produce high levels of proteins called cadherins in the brain's "reward circuit," which plays an important role in addiction. And genetic studies have suggested that people with high levels of cadherins are more susceptible to drug addiction.

Cadherins act a bit like glue, binding cells together. Usually this glue enhances learning by strengthening the connections, or synapses, between brain cells.

The reward circuit is involved in both the sensation of pleasure triggered by addictive drugs, and the craving that propels addicts to seek out these drugs.

So the researchers expected the mice with extra cadherins in the reward circuit to become instant addicts. "We thought, hey, more glue, stronger synapses, more learning, more addiction," Bamji says. "But what we actually saw was the opposite."

A close look at the brains of the mice showed why. It turned out that too much glue was actually gumming up the synapses in the reward circuit so they couldn't get stronger. As a result, the mice never learned to crave cocaine, even though it made them feel good.

The finding may help explain why certain people are susceptible to addiction, says Bamji. "Addiction is not just bad judgment, but really is more to do with our biology and our biochemistry," she says.

And the results also suggest that it may be possible someday to treat addiction by changing the way learning occurs in certain areas of the brain.