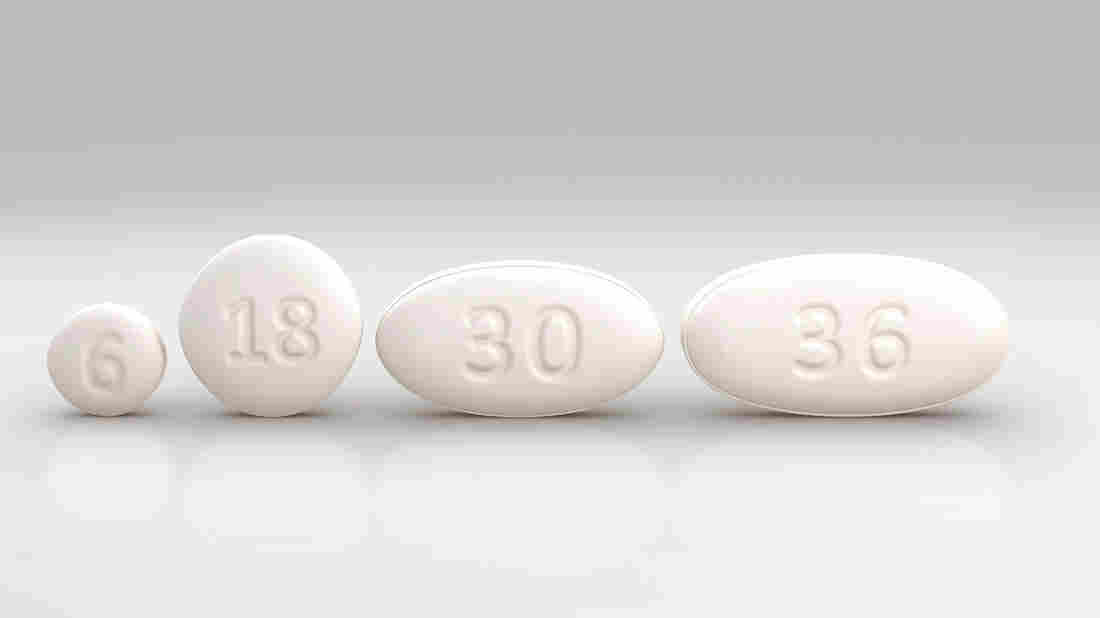 The list price for a year's treatment with Emflaza is $89,000. The drug is available outside the U.S. for about $1,000. Business Wire hide caption 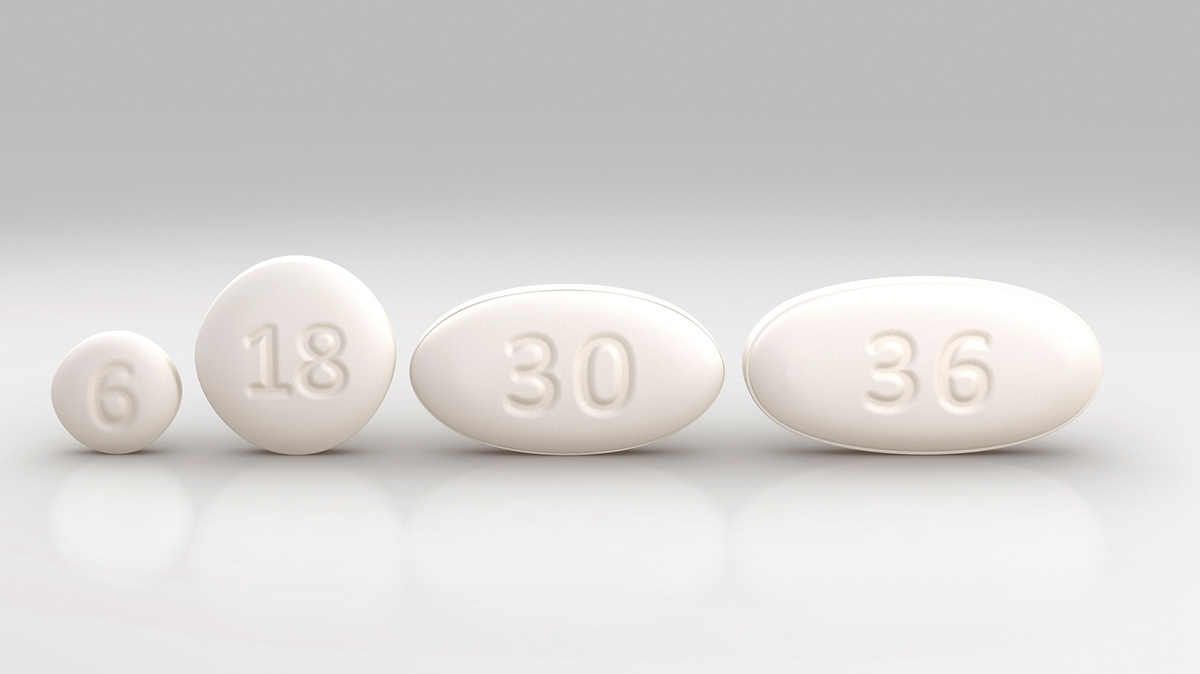 In response to outrage from patients and lawmakers, Marathon Pharmaceuticals has delayed the launch of an $89,000 drug for Duchenne muscular dystrophy.

The company had announced the annual list price for Emflaza, which is a steroid, after the Food and Drug Administration approved the drug Thursday.

Emflaza is approved as an orphan drug, which means it is intended to treat a rare disease. Duchenne is an inherited disorder that causes muscles to become weak. There is no cure for the condition, which mainly affects boys, but some drugs, including Emflaza, are used to lessen symptoms.

That contrast in price between became a flash point Monday as Sen. Bernie Sanders, I-Vt., and Rep. Elijah Cummings, D-Md., sent a letter to Marathon on Monday morning demanding answers about the $89,000 price for a drug that isn't new. It has been used routinely by Duchenne patients in the U.S. since at least 2005.

"We believe Marathon is abusing our nation's 'orphan drug' program, which grants companies seven years of market exclusivity to encourage research into new treatments for rare diseases — not to provide companies like Marathon with lucrative market exclusivity rights for drugs that have been available for decades," Sanders and Cummings wrote.

"Our goal in commercializing Emflaza all along has been to make it available to that broader set of patients who prior to FDA approval have not had access to the therapy," said a statement attributed to Marathon CEO Jeffrey Aronin that was read Monday to a meeting of parents, patients and advocates in Washington, D.C. "We are pausing our launch, which has not yet taken place. We have not sold any new product and will pause that process."

But patients and their families cried foul.

"What you're doing is robbing my insurance company," said Dana Edwards, a mother from New Jersey whose 12-year-old has taken deflazacort, the generic version of the drug, since he was 5.

Pat Furlong, the president and founder of Parent Project Muscular Dystrophy, which sponsored the Monday conference, read the statement to an outraged crowd in a conference room at the Mayflower Hotel.

"Since last week's approval, they've heard from all of us," he said. Furlong told the audience that complaints from patients helped to prompt Marathon's action.

The company, Furlong read, will continue to offer patients an expanded access program, which allows about 800 patients to receive the drug from the company. More can join that program free, and patients can continue importing the drug from Canada or "wherever they are getting it," the statement said.

In January, Kaiser Health News and NPR published an investigation that found the orphan drug law intended to help desperate patients is being manipulated by drugmakers for financial gain.

Republican Rep. Robert Aderholt, the chairman of the appropriations subcommittee that funds the FDA, called Marathon's announcement a "tipping point." And he said the astronomical increase in deflazacort's price "makes me question whether the current construct of how the FDA approves orphan drugs does more harm than good if companies have found a way to game the system."

At Monday's meeting, Marathon executives presented a slideshow on financial assistance for patients, as well as details on the drug's expected availability. Emflaza was set to hit the market by mid-March, said Eric Messner, vice president of sales and marketing for Marathon.

Messner said the drug would cost $50,000 to $54,000 after rebates and discounts to insurers. "I know there has been a lot of discussion about that. How did we arrive at the price?" Messner said.

An audience member interrupted Messner asking if the company had talked to patients and families about the price.

He offered assurance that they did and said there would be an ongoing dialogue with patient groups. "We expect that patients will experience a low or zero out-of-pocket experience," he said.

Late Monday, Marathon released an official statement and open letter to the Duchenne community, promising that "price should not be a barrier" for patients. "Put simply we expect patients will pay a standard copay of typically $20 or less per prescription.

Edwards, the New Jersey mother, said she hopes President Trump will fulfill his vow to bring down high drug prices.

Kaiser Health News' coverage of prescription drug development, costs and pricing is supported in part by the Laura and John Arnold Foundation.