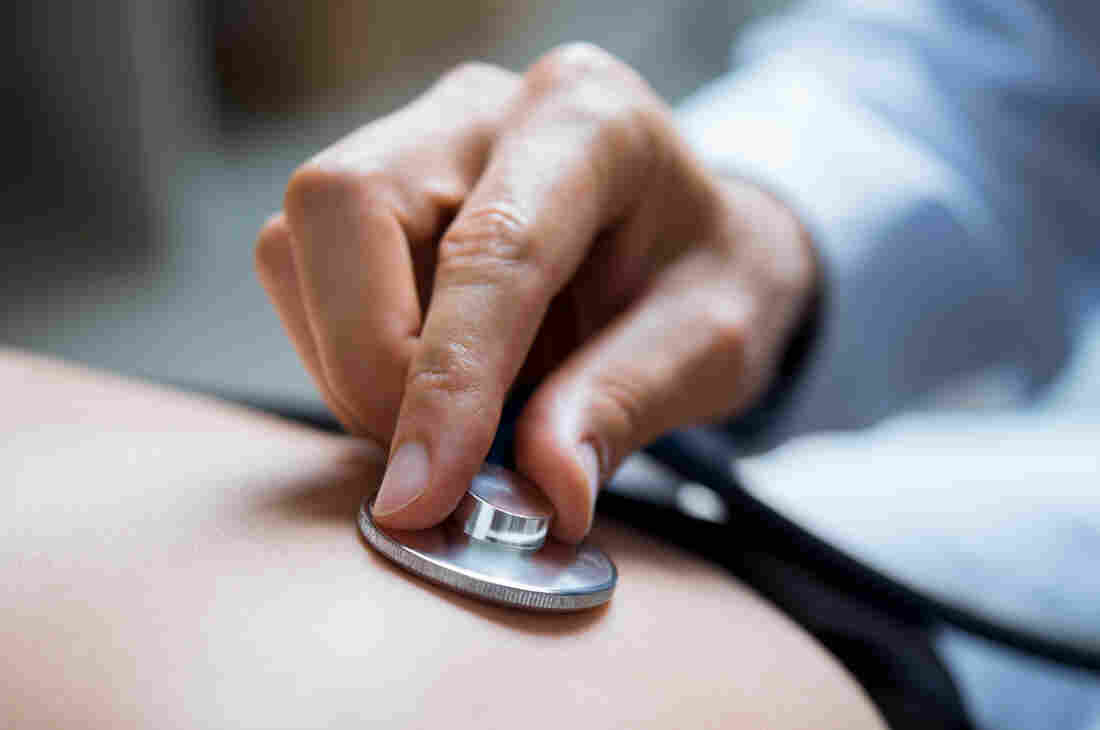 Advocates of paying a family doctor a flat monthly fee for office visits and some lab work say it saves patients money when coupled with a high-deductible insurance plan. Ridofranz/Getty Images/iStockphoto hide caption 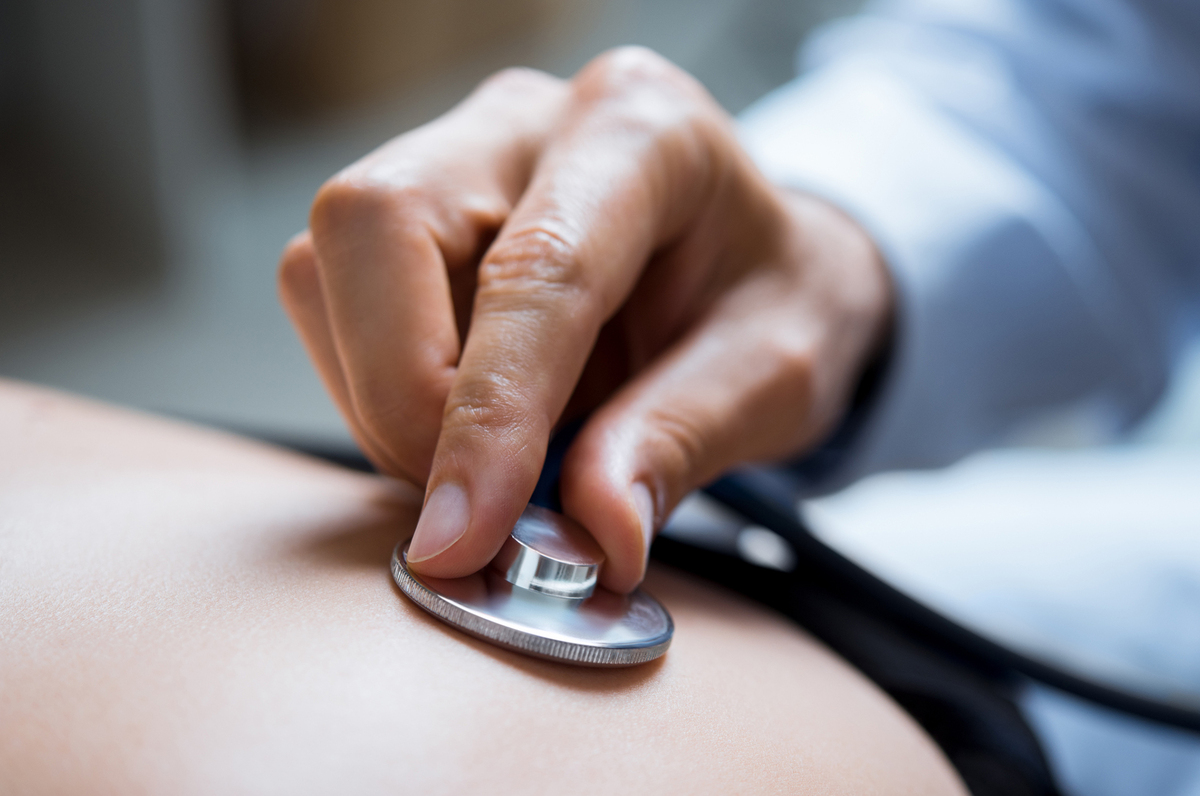 Advocates of paying a family doctor a flat monthly fee for office visits and some lab work say it saves patients money when coupled with a high-deductible insurance plan.

Back in the day, people paid for routine, primary medical care on their own and used insurance only when something serious came up. Some primary care doctors are betting that model can thrive again through a monthly subscription for routine care and a high-deductible insurance policy to take care of the big stuff.

But the changes raise questions about whether that approach really leads to more effective and efficient health care.

It's easy to understand the appeal of direct primary care, as it's called, for doctors and patients. Doctors charge a monthly fee, generally from $50 to $150, to provide routine clinical care and consultation, sometimes including basic lab work and tests. Patients who need other care — an MRI or surgery, for example — would be covered by their insurance policy, if they have one.

Freed from having to devote time and money to managing insurance claims, doctors say they can accept fewer patients and spend more time with them without focusing on the question of which services are paid for.

Patients, meanwhile, may get more personalized care. They also may save money on insurance if they can pair their primary care plan with a cheaper, high-deductible policy.

Although only a fraction of primary care doctors practice this way, the proportion has grown from 2 percent to 3 percent in the past year, according to data from the American Academy of Family Physicians, which supports this type of practice.

Would Paying Your Doctor Cash Up Front Get You Better Care?

Advocates of direct primary care believe their prospects are bright because the new Republican administration favors market-driven approaches to health care. The plan introduced by Health and Human Services Secretary Tom Price when he was in Congress would allow people to pay monthly fees for direct primary care with funds from health savings accounts. A bipartisan bill introduced in January for consideration by the current Congress would amend Internal Revenue Service rules to permit that.

William Bayne, a commercial real estate developer in Las Vegas, joined MedLion, a direct primary care company, last October. For $300 a month, Bayne gets routine primary care for himself, his wife and their five children. "It's great for the little stuff that comes up with five kids," says Bayne, 41. They also have a comprehensive family insurance plan.

When Bayne's 8-year-old son woke up with what looked like a big pimple on the side of his eye one morning, they called MedLion and made an appointment for 12:30 that afternoon. But their family physician, Dr. Samir Qamar, called before that, having seen their names on the schedule, and asked for a photo of the boy's eye. Qamar said it looked like an oil gland in an eyelid was clogged and suggested they wait a day before coming in, because it would probably clear up on its own. It did.

Qamar used to have a high-end concierge practice in Pebble Beach, Calif., where he provided on-call primary care services. When the Great Recession hit in 2007, he says, he and his wife, who was a physician with a traditional primary care practice, decided to offer concierge-style primary care at a lower price point. They moved to Las Vegas and opened MedLion, which is now available in seven locations in the Las Vegas area and works with 429 affiliated physicians in 25 states.

Like many direct primary care practices, MedLion has shifted its focus from individuals to the employers who offer the service as a benefit. Workers typically pick one of their company's regular insurance plans and add the direct primary care service if they wish to. The company pays the monthly fee for those who choose the option and may or may not pass that cost along to workers.

In perhaps the largest effort of its kind, the state of New Jersey recently kicked off a pilot program with Philadelphia-based direct primary care provider R-Health that aims to enroll at least 60,000 state employees in the first three years.

Not surprisingly, the program is particularly appealing to people with chronic conditions, says Mason Reiner, CEO of R-Health.

"Those are the folks who really need and can benefit from relationship-based primary care," he says. "It can make a big difference for them and for the state, since so much of the cost of care is driven by these folks."

Improving access to primary care is important, says Dr. A. Mark Fendrick, an internist who directs the Center for Value-Based Insurance Design at the University of Michigan. But he cautions that while direct primary care doctors who get a flat monthly fee aren't motivated to provide unnecessary, low-value care, patients don't have the same incentive. For patients, an "all you can eat model" may encourage them to get care they don't need.

"By removing fee-for-service [payments], this model is positive on the provider side," Fendrick says. "But it isn't nuanced enough on the patient side to get the system where we need it to be."