Just How Much Pee Is In That Pool?

Just How Much Pee Is In That Pool? 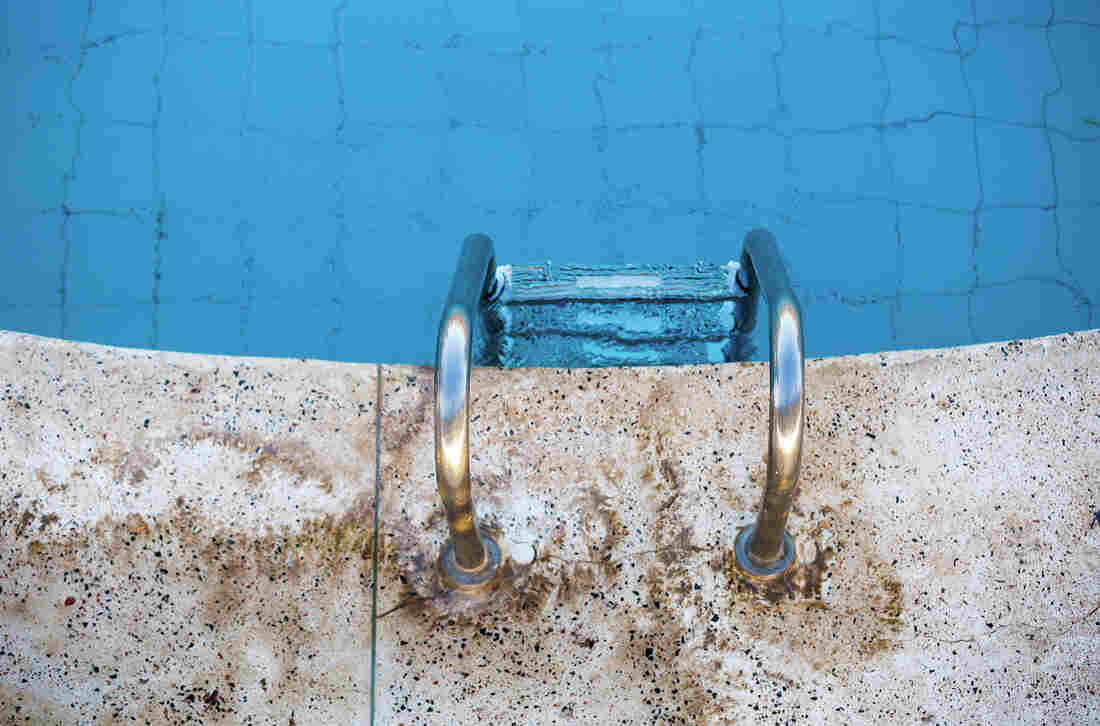 The average backyard swimming pool could have about two gallons of urine in it. LexyLovesArt/Getty Images/iStockphoto hide caption 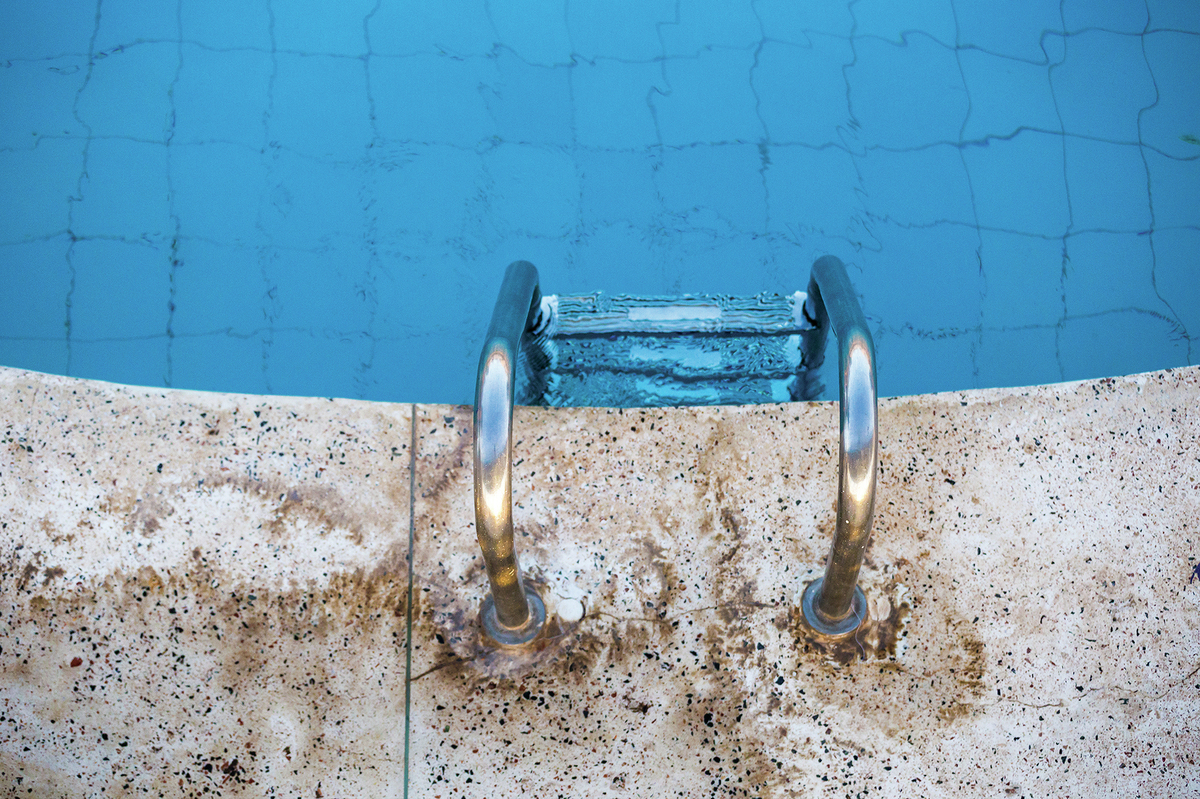 The average backyard swimming pool could have about two gallons of urine in it.

You know that sharp odor of chlorine from the swimming pool you can recall from earliest childhood? It turns out it's not just chlorine, but a potent brew of chemicals that form when chlorine meets sweat, body oils, and urine.

But up until now, just how much urine has been difficult to measure, says chemist Xing-Fang Li of the University of Alberta. Li and her colleagues report they can now tell roughly how much pee is in a pool by measuring the artificial sweeteners carried in most people's urine. Certain sweeteners can be a good proxy for pee, she says, because they're designed to "go right through you" and don't break down readily in pool water.

The scientists calculated that one 220,000-gallon, commercial-size swimming pool contained almost 20 gallons of urine. In a residential pool (20-by-40-foot, five-feet deep), that would translate to about two gallons of pee. It's only about one-hundredth of a percent, but any urine in a swimming pool can be a health concern for some people, not to mention that smell that never quite goes away.

Li's team collected water from pools and hot tubs at hotels and recreation facilities in two Canadian cities and measured the amount of a sweetener called acesulfame potassium, or Ace-K, for short. It's found in everything from yogurt to soup these days, so it's no surprise that it's ubiquitous in our urine.

It's not just in the North American diet. Ace-K has been found in people's urine in China too. And enough people are peeing in pools for sweeteners to show up there, too.

"I think you can assume that if people are using your pool, they're peeing in it," says Ernest Blatchley III, an environmental engineer at Purdue University.

Apart from being gross, that's also a potential health hazard. Chlorine reacts with urine to form a host of potentially toxic compounds called disinfection byproducts. These can include anything from the chloramines that give well-used pools the aforementioned odor, to cyanogen chloride, which is classified as a chemical warfare agent. There are also nitrosamines, which can cause cancer. There's not enough evidence to say whether the nitrosamine levels in pools increase cancer risk, Blatchley says, but one study in Spain did find more bladder cancers in some long-term swimmers.

That's not to say that people should avoid swimming, says Clifford Weisel, an environmental health expert at Rutgers University. Even people with respiratory problems like asthma can benefit from the exercise, but "if you take your child to the pool and they react to it, make sure you understand why," he says. Indoor pools can be more problematic for people with respiratory conditions, for example, because compounds build up in the air above the water, and there's less natural sunlight, which breaks down some harmful compounds.

The simplest solution: Just don't pee in the pool. And tell all your friends not to do it, either. "I view it like secondhand smoke," Blatchley says. "It's disrespectful and potentially dangerous."

Also, swimmers should shower before getting in the pool, and get out to go to the bathroom, Li says. Even a one-minute rinse before diving in can remove much of the sweat and body gunk that reacts with chlorine.

Once someone does pee in the pool, the only way to truly get rid of it is to replace the water. "It's not uncommon for water in a pool to go unchanged for years," Blatchley says, since many pool owners or operators just add water as needed rather than completely replacing it, which is more expensive.

And the longer water sits in a pool, the worse it gets, his research has shown. Over time, people add more chlorine to the water, which is converted to a form called chloride that builds up and encourages the formation of yet more disinfection byproducts.

Li says she's a regular swimmer, and doesn't want to discourage people from a healthy activity. "This isn't to scare people," she says, "but hopefully they can prevent the problem."

The study was published Wednesday in Environmental Science & Technology Letters.

Erika Engelhaupt is a freelance science writer and editor based in Knoxville, Tenn. She is the former online science editor at National Geographic and writes for NPR, Science News, and many other publications. Find her on Twitter @GoryErika.