Accessibility links
The Case For And Against Routine Annual Pelvic Exams Is Still Unclear : Shots - Health News There's not enough good evidence to make the call as to whether an annual pelvic exam is a good screening tool, the U.S. Preventive Services Task Force says. 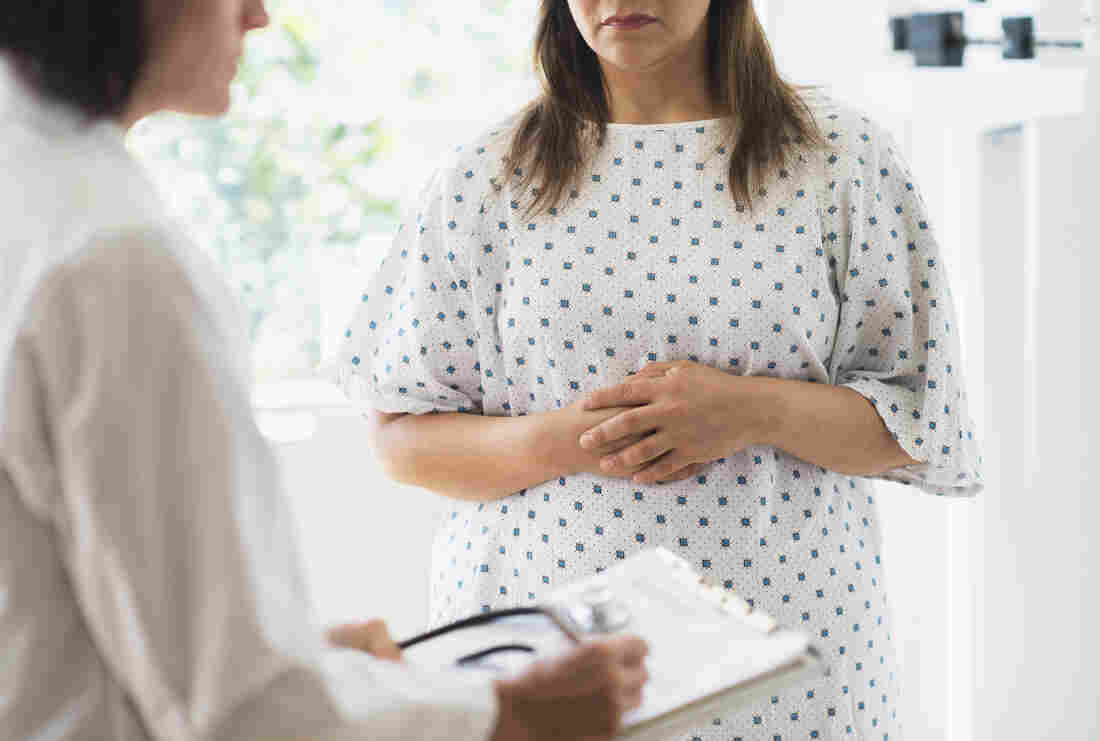 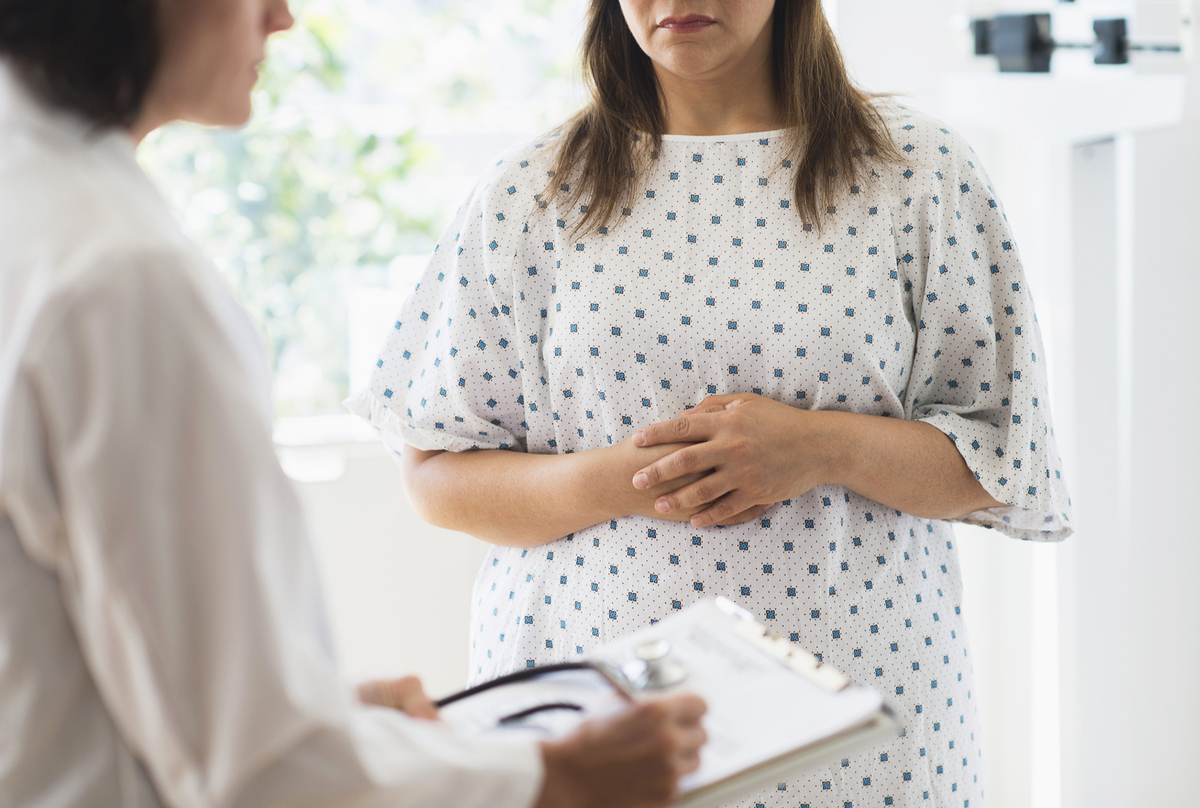 Even if you don't get an annual pelvic exam, every woman age 21 to 65 who has a cervix should get a Pap smear every three to five years, federal health officials advise.

An influential advisory panel says there's not enough evidence to determine whether annual pelvic exams should be routine for women who aren't pregnant and have no symptoms of disease.

"We basically concluded that we didn't have enough evidence to recommend for or against," says Dr. Kirsten Bibbins-Domingo, an internist and epidemiologist at the University of California, San Francisco who chaired the U.S. Preventive Services Task Force panel asked to evaluate the best evidence on whether the exam is a good screening method.

Her panel, which calls for more rigorous research on the question, reported its recommendation Tuesday in JAMA, the journal of the American Medical Association. In absence of solid evidence one way or the other, the panel advises that each woman confer with her doctor about when and how often she should get a pelvic exam, given her age, medical history and other factors.

A pelvic exam, typically performed by an obstetrician-gynecologist or other primary care provider, is done to manually check the overall health of a woman's reproductive organs, including the vagina, cervix, uterus, fallopian tubes and ovaries.

Traditionally, the American College of Obstetricians and Gynecologists has recommended the exam annually for all women 21 years of age and older.

"Probably the reason physicians say most often that they think a pelvic exam may be important is for detection of ovarian cancer," Bibbins-Domingo says.

But in 2014, the American College of Physicians, a group representing doctors of internal medicine, published clinical guidelines of its own, challenging the accuracy of the routine exam in detecting ovarian cancer among women who don't have symptoms.

The exam shouldn't be used as a screening tool, the ACP said, because there's no good evidence it picks up ovarian cancer, and the downside of its use among healthy women is significant — false positives can lead to needless anxiety for the patient and additional testing or even surgery that's more invasive and costly.

Anyone who hoped Bibbins-Domingo's independent panel, which included OB-GYNs and internists, would settle the question will be disappointed.

But Dr. George Sawaya, a researcher and OB-GYN from the University of California, San Francisco, who wrote an editorial accompanying the USPSTF recommendations, says the group's call for better research is, nonetheless, significant.

"We live in an era where it's really important to make sure we have really excellent evidence when it comes to prevention," Sawaya says. "We don't want to harm well people in our pursuit of trying to make them more well in the future."

The panel does recommend that any woman with symptoms such as unexplained bleeding, pain or signs of infection consult her doctor right away.

"If a woman has concern about anything going on with her body she should absolutely schedule a visit with her doctor, and doctors should do the appropriate exams to understand symptoms," says Bibbins-Domingo.

And while the ACOG still recommends yearly pelvic exams for all women 21 and older, in a statement issued on Tuesday, the medical society says it plans to evaluate whether it needs to update its guidance on routine pelvic exams.

The federal recommendation still stands, Sawaya says, that every woman age 21 to 65 who has a cervix get a Pap smear every three to five years. There's good evidence, he says, that the periodic Pap test (which is often done in conjunction with a pelvic exam), can be a highly effective screening test for cervical cancer.