7 Provisions To Watch In The GOP's Proposed Health Care Law

7 Provisions To Watch In The GOP's Proposed Health Care Law 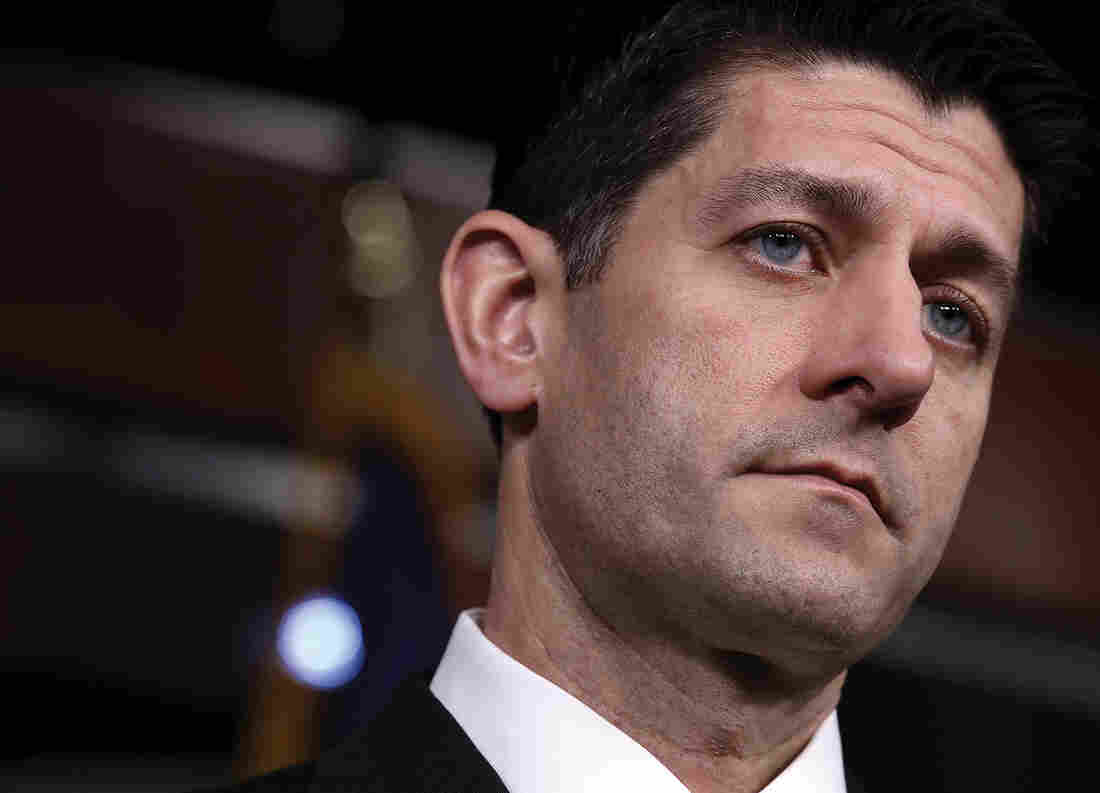 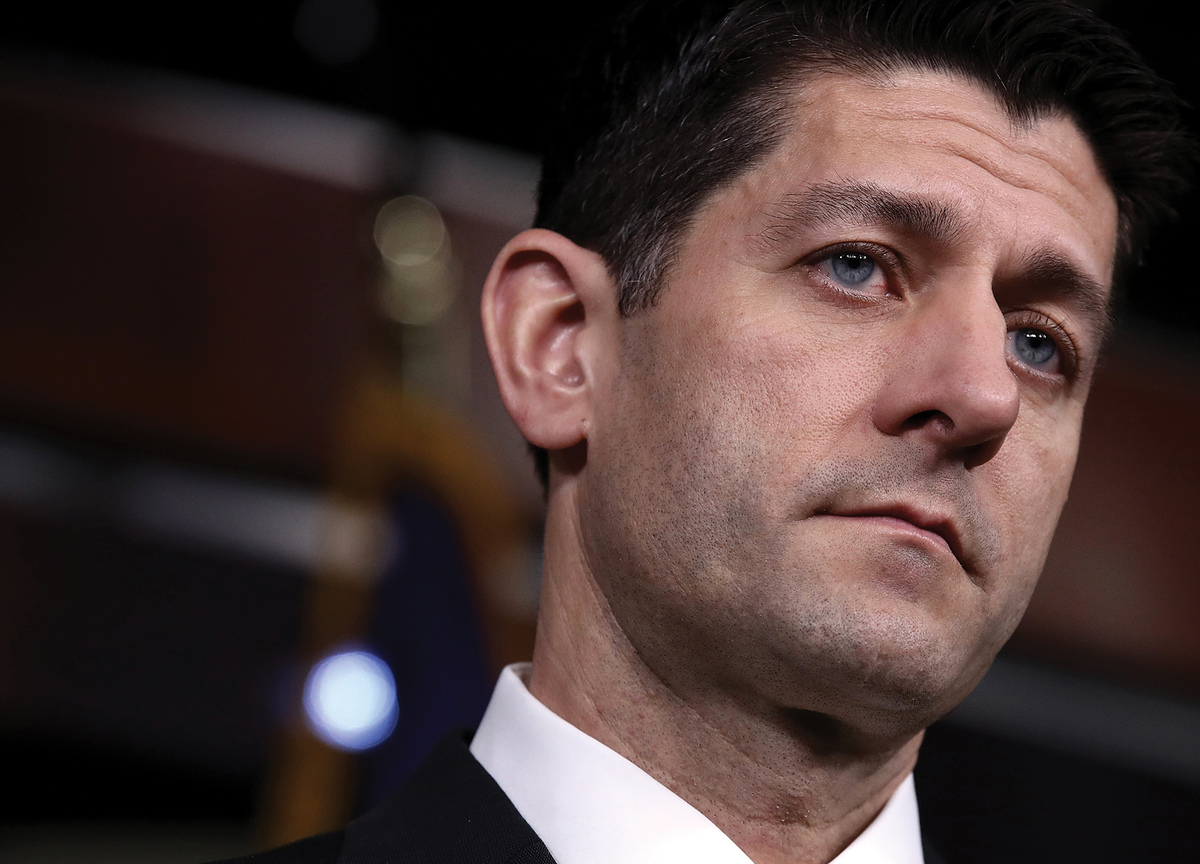 Like the Affordable Care Act, it relies on tax credits to help with the cost of health insurance. But the proposed value of the credits is considerably lower than with the current law. The Republican plan may result in fewer low-income people getting help to pay for their care.

The proposed overhaul also gets rid of one of the most unpopular features of the Affordable Care Act — the tax penalty for not having health insurance. In fact, if the Republicans' bill becomes law, people who didn't have insurance last year would not be liable for a penalty when they file their 2016 taxes this year.

The GOP plan also retains many of the features the public likes in the Affordable Care Act, like protections for people with existing health conditions. Here are seven provisions to look out for as the congressional debate unfolds over the next few weeks and months:

As my colleague Alison Kodjak pointed out in her post Monday night, "it's far from clear that Republicans in the House are unified in their support of the bill. Members of the far-right Freedom Caucus have said they oppose giving tax credits to people who don't pay any federal income tax."

For their part, Democrats are denouncing the proposal. Reps. Frank Pallone of New Jersey and Richard Neal of Massachusetts say it "would rip health care away from millions of Americans, ration care for working families and seniors, and put insurance companies back in charge of health care decisions — contrary to everything President Trump has said he would do with his health care plan."

A previous version of this story misspelled a reference to Larry Levitt's last name as Leavitt.