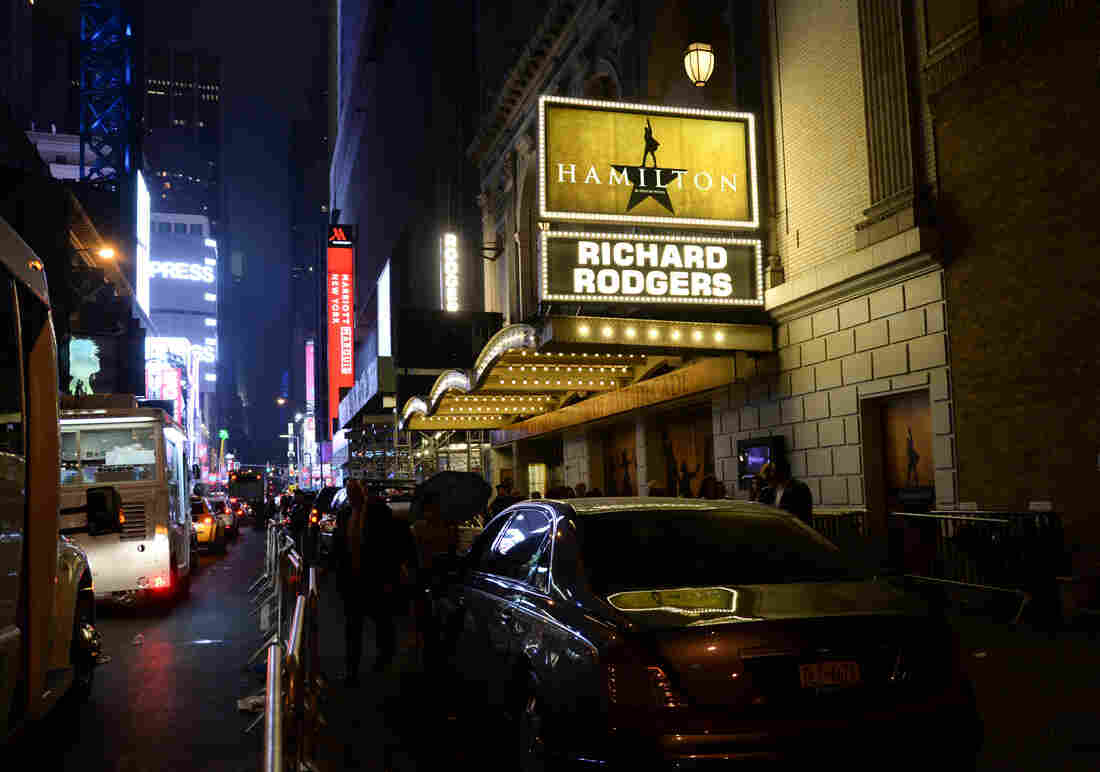 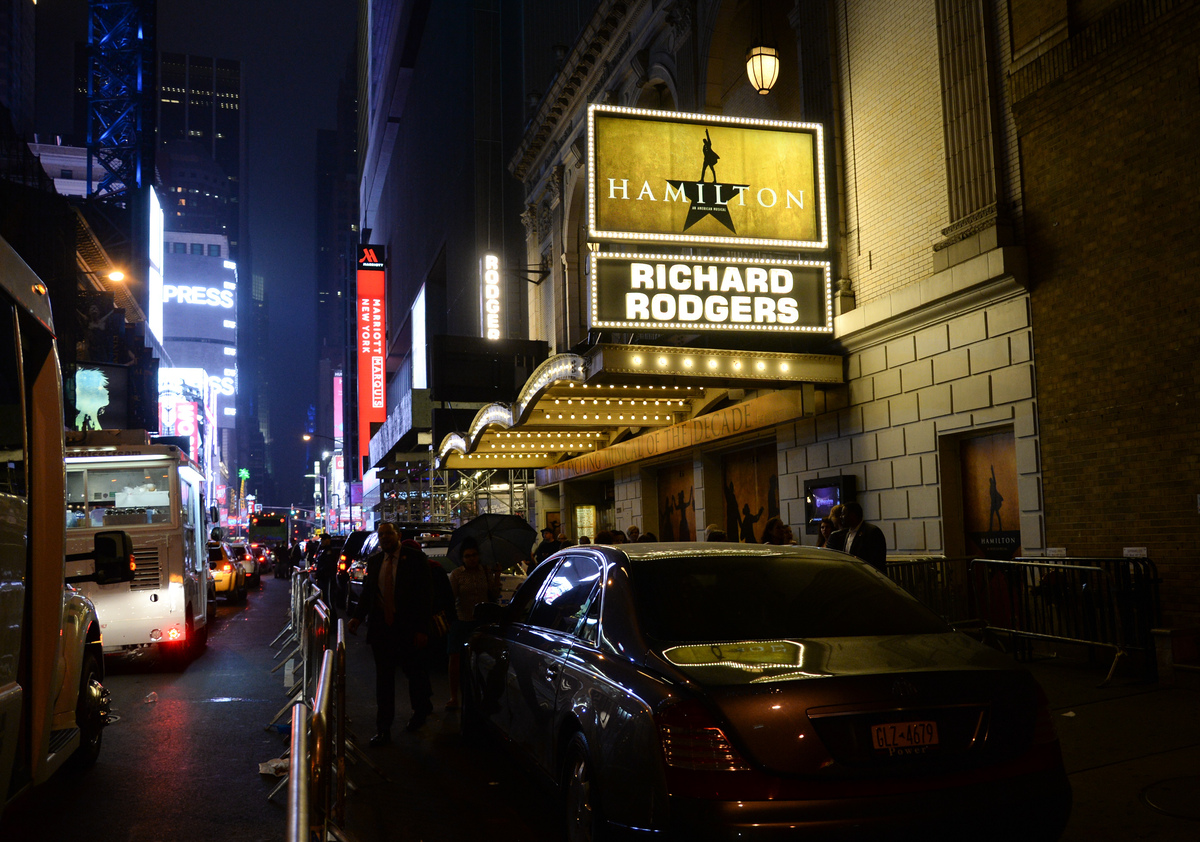 A recent lawsuit brought by a blind theatergoer against the producers of the hit musical Hamilton has highlighted Broadway's spotty track record in serving audiences with disabilities.

Hamilton opened almost a year and a half ago, but it's still the hottest ticket on Broadway. Mark Lasser of Denver, who is blind, wanted to take his wife to the show and get audio description services to help him enjoy a performance. That means he hoped to get a headset and hear the stage action being described in real time, during the show. But he discovered that Hamilton doesn't offer this particular service.

"I think what this suit brings to light is that you have a hidden population out there that is not gaining the full access to Broadway," says attorney Scott Dinin, who is representing Lasser in the class-action suit against the show's producers and theater owner.

"Sometimes you need a lawsuit like this to bring this to the public's attention," Dinin says.

Broadway has taken great strides in the decades since the Americans with Disabilities Act, or ADA, was passed in 1990. Last year, a new website called Theatre Access NYC launched — a collaboration between the Broadway League, which represents producers and theater owners, and the Theatre Development Fund, a nonprofit that offers discount tickets and services to theatergoers with disabilities.

Beyond Braille: 3-D Printed Books For The Blind

Lisa Carling, TDF's director of accessibility programs, says the goal of the website is to provide one stop where people with disabilities can find accessible performances.

A quick glance shows that most Broadway theaters are wheelchair accessible and offer open captioning and hearing assistance devices; there are also occasional special performances for people on the autism spectrum. But only four long-running musicals, including The Lion King and The Book of Mormon, offer audio description.

Audio description has been around since the 1980s, says Mark Annunziato, vice president for operations and engineering at Sound Associates, a company that rents audio and video equipment to Broadway shows and develops audio description services.

In the past, groups of blind and low-vision customers attended special performances with a live interpreter. Since Broadway shows now use computers to trigger light, set and sound cues, automated audio description can be set up to work with those systems and offered at every performance, with minimal cost — especially when Broadway musicals have budgets between $5 million and $25 million.

"The base system varies, but it usually ranges in and around $20,000," Annunziato says. "So that would be the automation system, the computer system and the wireless broadcast system to all the devices."

Certainly once a show sets up a sustained run — and when we look at musicals that run five, 10, 15, 20 years — it really is a very small price to pay for opening up a show to a much, much wider audience.

Howard Sherman, Alliance for Inclusion in the Arts

Then add $5,000 more to write, record and sync a script, and a monthly maintenance fee. When you're talking about a hit show, the cost of setting up an audio description system more than pays for itself, says Howard Sherman, of the Alliance for Inclusion in the Arts.

"Certainly once a show sets up a sustained run — and when we look at musicals that run five, 10, 15, 20 years — it really is a very small price to pay for opening up a show to a much, much wider audience," Sherman says.

That's really what Dinin, Lasser's attorney, is trying to say with this legal action. He is not seeking damages for his client — he can't, under the terms of the ADA. He is trying to make sure that theater becomes more inclusive, by spotlighting the problem, using Broadway's biggest hit.

"Audio description is so necessary," Dinin says. "It's the right thing to do. It's not that expensive. And it's just a thinking process. It's a mindset. We have to get a mindset: How do we increase inclusion? It should be top-of-mind. Equality, accommodation and respect. Because once people put that at the decision-making table, all the services will flow from that."

With the case ongoing, Hamilton's producers declined to comment for this story. So did a number of other Broadway producers.