Accessibility links
Oral Contraception Would Be Safe To Offer Without A Prescription, Physicians Say : Shots - Health News Making contraceptives available over the counter is safe, a review of research finds, and could lead to fewer unplanned pregnancies in both teens and adult women. 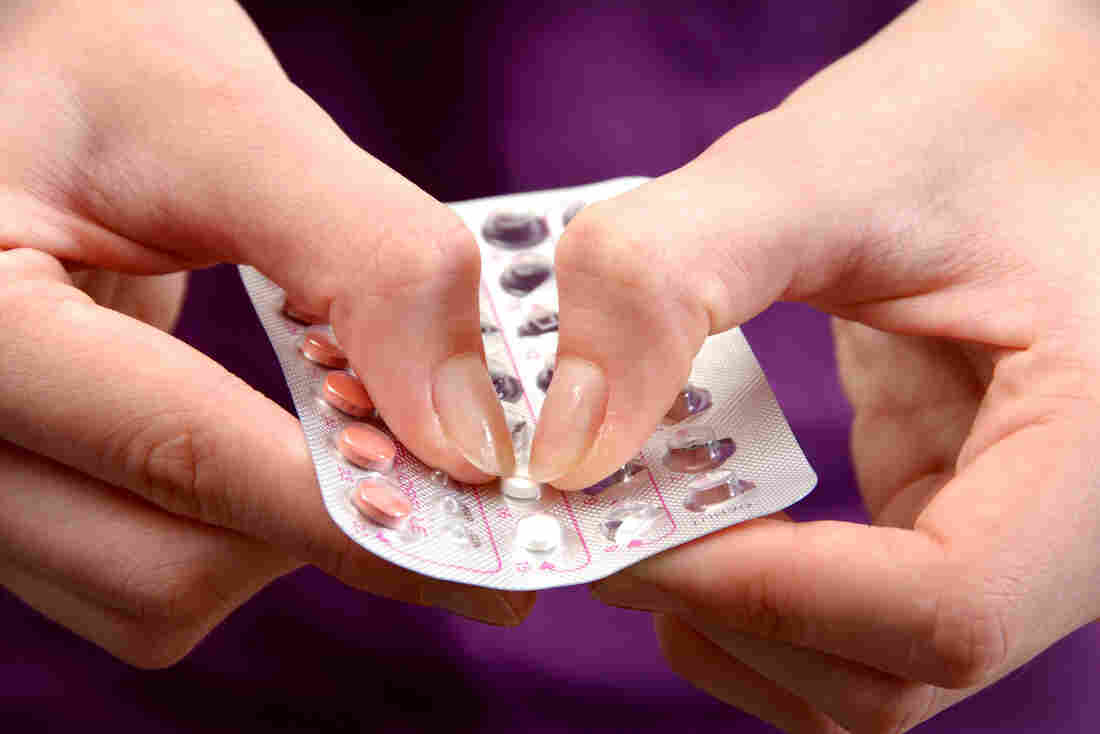 Birth control pills actually may be safer for teenagers than for older women, a study finds. BSIP/UIG/Getty Images hide caption 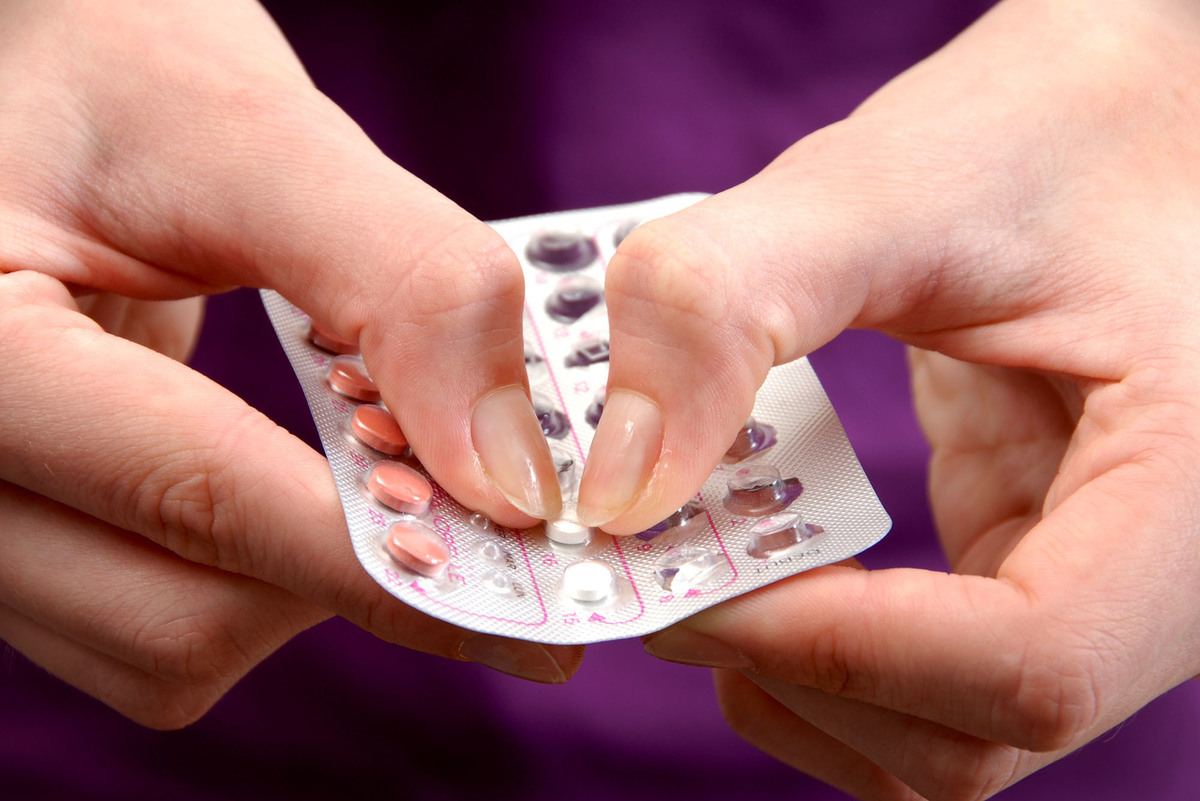 Birth control pills actually may be safer for teenagers than for older women, a study finds.

Nearly five years ago, the nation's leading group of obstetricians and gynecologists issued a policy statement saying the time had come for oral contraception to be available without a prescription.

We wrote about it and everything.

In the intervening years, some states have changed their laws. California authorized pharmacists to distribute most types of hormonal birth control. Oregon passed a similar law covering both pills and patches.

But neither law changed the status of birth control pills from prescription to over-the-counter. Only the Food and Drug Administration can do that. And in Oregon's case, the law does not apply to people of all ages. People under 18 are still required to get their first contraceptive prescription from a doctor.

But researchers say there is no evidence that adolescents are at greater risk from birth control pills than adult women.

A review of oral contraceptive research presents the most comprehensive evidence yet that, as the authors state, "There is no scientific rationale for limiting access to a future over-the-counter oral contraceptive product by age."

"There is a growing body of evidence that the safety risks are low and benefits are large," says Krishna Upadhya, an assistant professor of pediatrics at the Johns Hopkins University School of Medicine and the lead author of the review, which was published this week in the Journal of Adolescent Health.

In fact, she says, some of the potential negative side effects of oral contraception are less likely in younger people. For example, birth control pills that contain both estrogen and progestin come with an increased risk of a type of blood clot called a venous thromboembolism, but that risk is lower in teenagers than in older women.

As a result, the pill is "potentially safer the younger you are," says Upadhya.

The review also found no evidence that increased access to birth control would lead teenagers to have more sex or engage in riskier sex, a concern voiced by some critics of oral contraception access.

Teen pregnancy rates are way down in the U.S., and teenagers are using contraceptives more often. Between 2007 and 2013, the number of 15 to 19-year-olds giving birth dropped 36 percent. The abortion rate has also fallen.

"These pills are safe and effective and we should reduce barriers to using them. And teens should benefit just as adult women do," Upadhya says.

So what would happen if oral contraception no longer required a prescription? The Affordable Care Act does not require insurance companies to cover over-the-counter birth control like condoms, sponges and spermicide. If hormonal birth control was available over the counter, it too would fall outside the law's coverage mandate.

Drop In Teen Pregnancies Is Due To More Contraceptives, Not Less Sex

Sen. Patty Murray, D-Wash., introduced a bill in 2015 that would automatically amend the language of the ACA to require insurance companies to pay for any contraceptive approved for over-the-counter sale by the FDA. Sen. Kelly Ayotte, R-N.H., introduced a separate bill that proposed giving priority to any request from a birth control manufacturer asking the FDA to consider over-the-counter status for its drug, as long as it only applied to women over 18. Neither bill has made it out of committee.

The current Republican proposal to repeal part of the ACA would not affect mandatory coverage for prescription contraceptives, as we have reported.

The American College of Obstetricians and Gynecologists has issued multiple statements in the past year stressing that, while the group still supports making oral contraception available without a prescription to teens as well as adults, such a change is not enough on its own for making birth control available to everyone who needs it.

"Over-the-counter contraception is not an acceptable substitute for the ACA contraceptive coverage mandate," the group wrote in a statement issued in February.

Of course, there is currently no version of the pill has been approved by the FDA for use without a prescription.

An FDA spokesperson said the agency "generally cannot confirm or deny the existence of a pending product application," so it is difficult to know whether any birth control manufacturers have requested that that their products be considered for over-the-counter status.

If a manufacturer did apply, the FDA would consider many of the same things Upadhya and her team looked at, including safety and efficacy data and potential age restrictions.