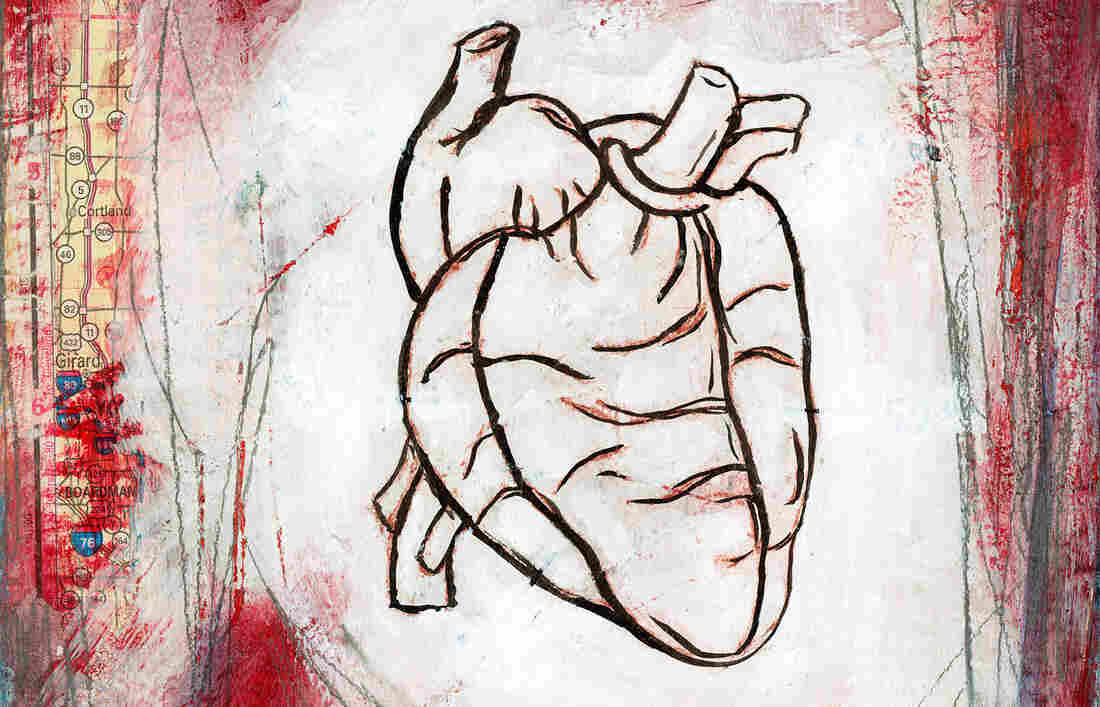 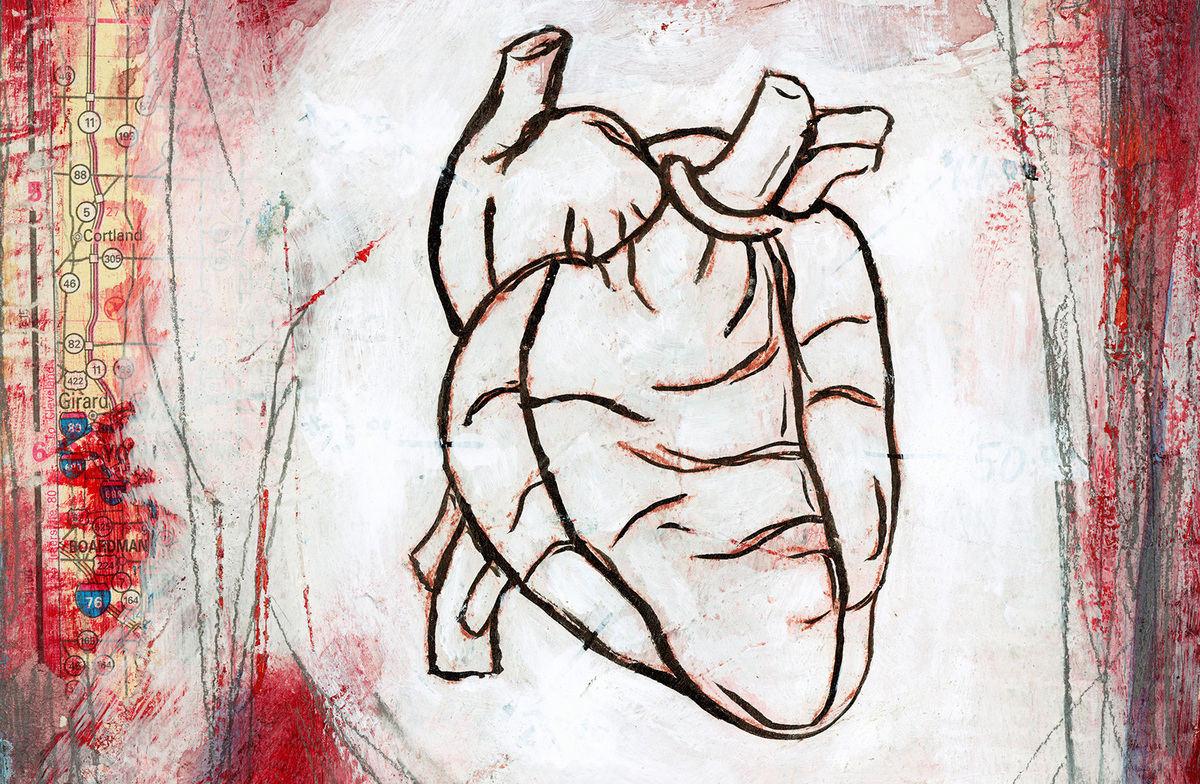 Another cardiology meeting, another big prevention trial – and questions abound. People at risk for cardiovascular disease will be wondering about the implications for them. So are the doctors. New trials take some time to digest – and yet our news cycle wants quick, succinct answers. Sometimes it is not an easy call.

So here is what happened. For the past couple of years, experts in prevention have debated the merits of two new drugs, evolocumab and alirocumab (known as Repatha and Praluent), that were approved by the FDA in 2015 for the treatment of high cholesterol.

These drugs, which emerged from some very clever basic science, were distinctive in that they simulated a favorable genetic variation and produced remarkable reductions in the levels of bad cholesterol.

The drugs, which are taken by injection rather than by pills, starting raising the question of whether we should be reducing bad cholesterol levels to a range we have rarely been able to achieve previously. Some experts believed that doing so might virtually eliminate cardiovascular disease.

These drugs engendered a lot of excitement. However, the problem was that they were approved before any major clinical trials had tested their effect on people's risk of disease. The approval was largely based on the ability of these drugs to reduce bad cholesterol, but that does not always translate into a benefit for people. In fact, there is a famous case where a drug, torceptrapib, reduced the bad cholesterol levels by 25 percent and, surprisingly, the death rate actually increased.

So the companies producing these drugs pursued studies to test whether the medications improve outcomes – not just lab tests. In these studies, people are given either the drug or a placebo and then monitored over time to see how they affect health.

The first study, evaluating Amgen's evolocumab, was presented Friday morning at a the American College of Cardiology meeting and published in the New England Journal of Medicine.

The manufacturer-sponsored study, called FOURIER, enrolled about 27,000 people with cardiovascular disease and who were already well treated with statin therapy. The people had an LDL level of about 90 mg/dl when they entered the study and those receiving evolocumab, reduced their LDL levels to around 30 mg/dl. That's right, 30 mg/dl.

What they found was that evolocumab, over about two years of study, reduced the risk of cardiovascular events, including heart attacks and stroke, by about 15 percent. For about every 66 people treated, one person avoided one of these events. There was no reduction, however, in the risk of death. No obvious safety concerns emerged from the study.

So what are people to do now? Here are three things worth knowing.

First, the trial represents good, tangible evidence that the drug can reduce risk. Many of us have been clamoring for the community to withhold judgment on these drugs until clinical trials are completed. Validating this approach, at the same meeting, a Pfizer trial of a similar drug was ended early after showing some development of antidrug antibodies.

Clearly, the company did the right thing by testing evolocumab to see whether it would improve outcomes, and the findings were supportive. I am glad to have another tool to offer patients to reduce their risk. In this case, the benefit was shown in people with heart disease whose cholesterol was already well controlled on statin therapy. It is remarkable to be able to lower cholesterol even more and get some benefit.

Second, the hope that cardiovascular disease would be eliminated by these drugs is dimmed. Although the study is positive, the size of the benefit is less than what many would have predicted based on the change in LDL. Getting people down to an LDL of around 30 mg/dl is extraordinary, but many people in the treatment group still had heart attacks or strokes. Some might have thought that the drug would cut the risk of cardiovascular events in half or even more. It did not.

Cardiovascular disease is more complicated than just one risk factor. The people in this study had established disease, and it may be that reducing LDL, even to very low levels, cannot turn back time. At least in this study, it did not.

In the end the drug appears to be an effective agent, but not one that makes history by its dramatic effect on risk. The size of the benefit is about the same as is achieved with statins. That reduction in risk is meaningful – but no new records on risk reduction were set.

Third, this study raises the issue of pricing and value. The drug has been priced at about $14,000/year – in part on the promise of a dramatic reduction in risk that was anticipated because of its marked effect on lowering cholesterol. Now that we can see what the drug can achieve, a natural question is: What is this amount of risk reduction, on top of statins, worth?

When To Start Taking A Cholesterol Pill? The Decision Is Yours

Also, until now access to these drugs has, for some people, been difficult. In part, this go-slow approach was based on the uncertainty about benefit. It is likely that these issues of pricing and payment will occupy the business of medicine for some time. The issue is critically important because millions and millions of people may be contemplating the use of these medications.

In the end, Amgen should be congratulated for getting the drug to market and conducting a study focusing on what the drug can do for people. The findings were not a home run – but perhaps a solid double. There remain questions about whether the risk reduction would be similar in other populations and whether the injectable approach provides better outcomes because there is no need for people to remember to take pills. And there will be a continuing need to monitor the experience people have with the drug. We do not yet know the long-term effects.

People, particularly those with high risk or who cannot tolerate statins (even though those people were not in the study), might want to take this news as a good opportunity to have a discussion with their doctor about plans to stay healthy. What can you do with your lifestyle approach? And what medications might supplement your approach? The trial has made that discussion a bit more nuanced.

In any case, for today, there is reason for everyone to be happy. Patients and doctors have a new drug with evidence of benefit. Insurance companies and other payors can be glad that the benefit gives them an opening to discuss what that size benefit should mean in terms of pricing. And cardiologists can celebrate that they have a new option, but not one that yet makes them obsolete. We do all hope that one day cardiovascular disease will be relegated to the history books. It will just not be today.

Harlan Krumholz is a cardiologist and the Harold H. Hines Jr. Professor of Medicine at Yale School of Medicine. He directs the Yale-New Haven Hospital Center for Outcomes Research and Evaluation and is a co-director of the Robert Wood Johnson Foundation Clinical Scholars Program.