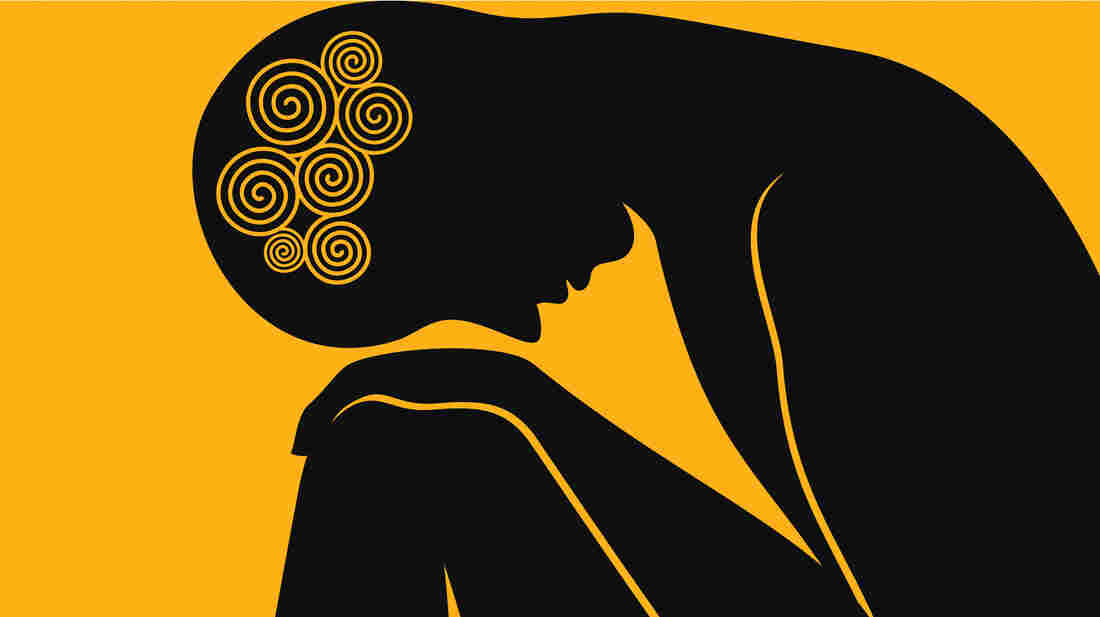 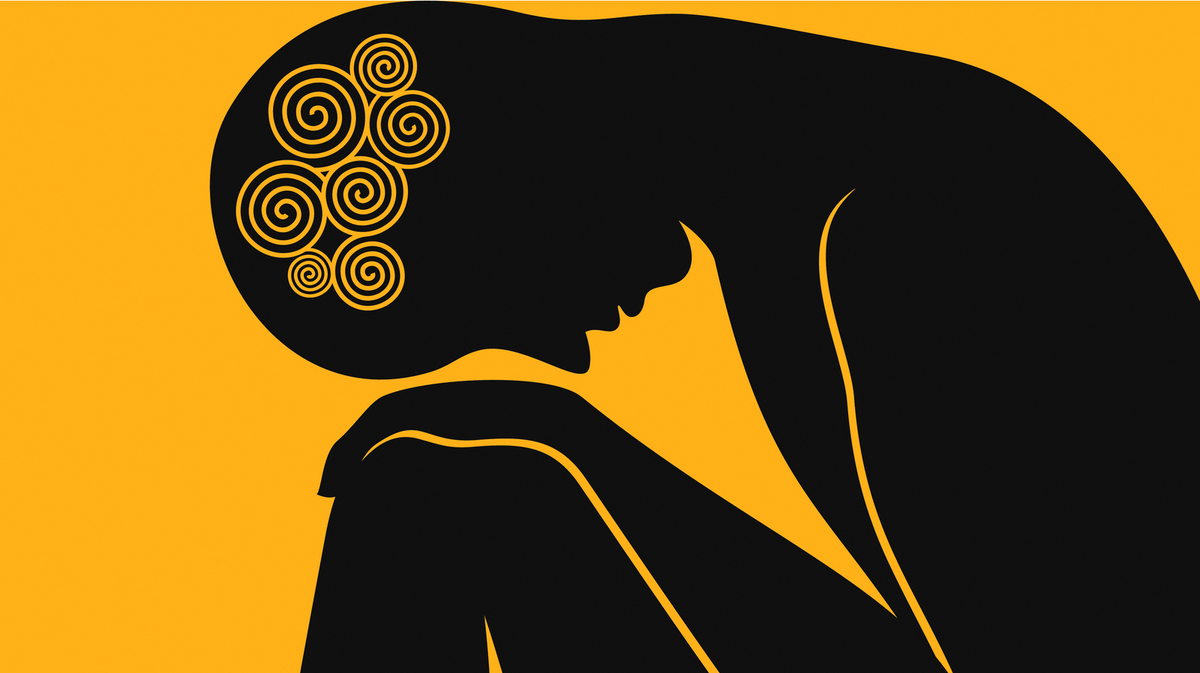 Gerard Sanacora, a professor of psychiatry at Yale University, has treated hundreds of severely depressed patients with low doses of ketamine, an anesthetic and popular club drug that isn't approved for depression.

This sort of "off-label" prescribing is legal. But Sanacora says other doctors sometimes ask him, "How can you be offering this to patients based on the limited amount of information that's out there and not knowing the potential long-term risk?"

Sanacora has a simple answer.

"If you have patients that are likely to seriously injure themselves or kill themselves within a short period of time, and they've tried the standard treatments, how do you not offer this treatment?" he says.

More and more doctors seem to agree with Sanacora.

Depression Treatments Inspired By Club Drug Move Ahead In Tests

Dozens of clinics now offer ketamine to patients with depression. And a survey of providers in the U.S. and Canada showed that "well over 3,000" patients have been treated so far, Sanacora says.

A number of small studies have found that ketamine can do something no other drug can: it often relieves even suicidal depression in a matter of hours in patients who have not responded to other treatments.

Ketamine's potential as an antidepressant was recognized more than a decade ago. And studies done since then provide "compelling evidence that the antidepressant effects of ketamine infusion are both rapid and robust, albeit transient," according to a consensus statement from a task force of the American Psychiatric Association. Sanacora is one of the task force members.

But there are still a lot of unanswered questions about ketamine, says James Murrough, an assistant professor of psychiatry and neuroscience at the Icahn School of Medicine at Mt. Sinai in New York.

"We haven't had large-scale trials. We don't know how much or how often it should be given for it to be effective or safe," says Murrough, who is an author of a review of ketamine published in the journal Nature Reviews Drug Discovery.

Doctors know a lot about the short-term effects of ketamine because it has been used as an anesthetic in emergency rooms for decades. But there's still not much information about the effects of using ketamine for years. 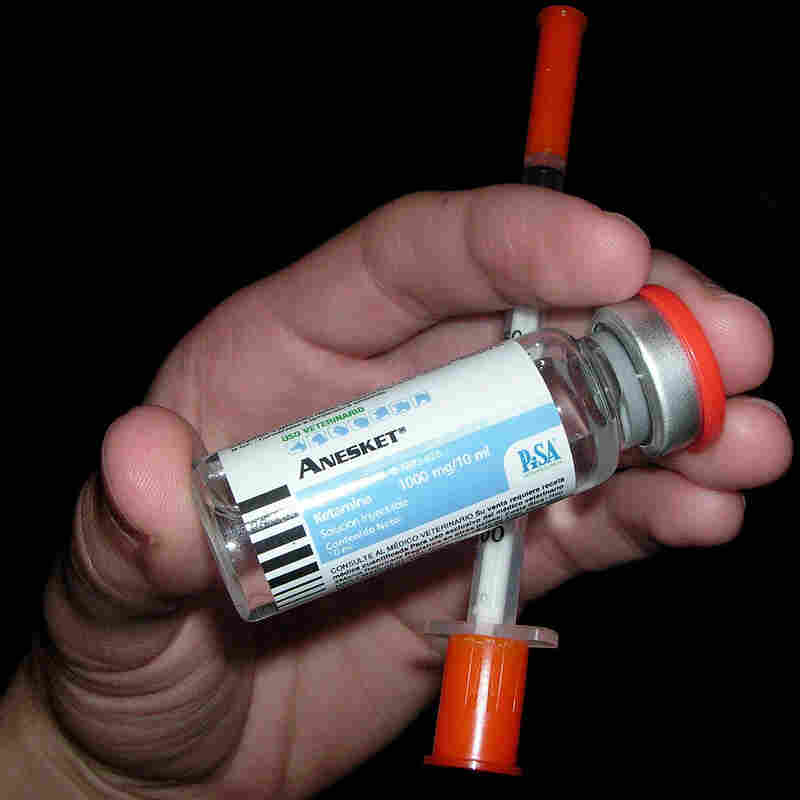 A vial of ketamine, an anesthetic and club drug that is sometimes used to treat severe depression. Wikipedia hide caption

Still, Murrough thinks the case for using ketamine is much stronger than it was just a few years ago.

"There's warranted caution that's balanced with an optimism that says we've never had a new medication for depression since the era of Prozac," Murrough says.

Prozac arrived in the 1980s, and became the first of a new class of depression drugs that target the neurotransmitter serotonin.

Ketamine acts on a different neurotransmitter called glutamate. The drug's success has pharmaceutical companies excited about the possibility of creating a whole new class of drugs for depression, Murrough says.

"Companies are reopening programs," he says. "They are pulling [old] drugs off the shelf that they know act on the glutamate system."

One promising candidate is a chemical sibling of ketamine called esketamine. It's now in the final phase of testing before consideration by the Food and Drug Administration, which designated esketamine as a breakthrough therapy.

And esketamine is just one of several ketamine-like drugs in development, says Sanacora, who consults for companies developing these drugs.

"This is probably the most interesting and exciting new development that I've seen in my career, and probably going back over the past 50 to 60 years," he says.