Accessibility links
Medicaid Work Requirement Wouldn't Shrink Spending Much : Shots - Health News Most of the people on Medicaid are elderly, disabled or children, so a GOP proposal to require able-bodied recipients to work probably won't add up to big cost savings, analysts say. 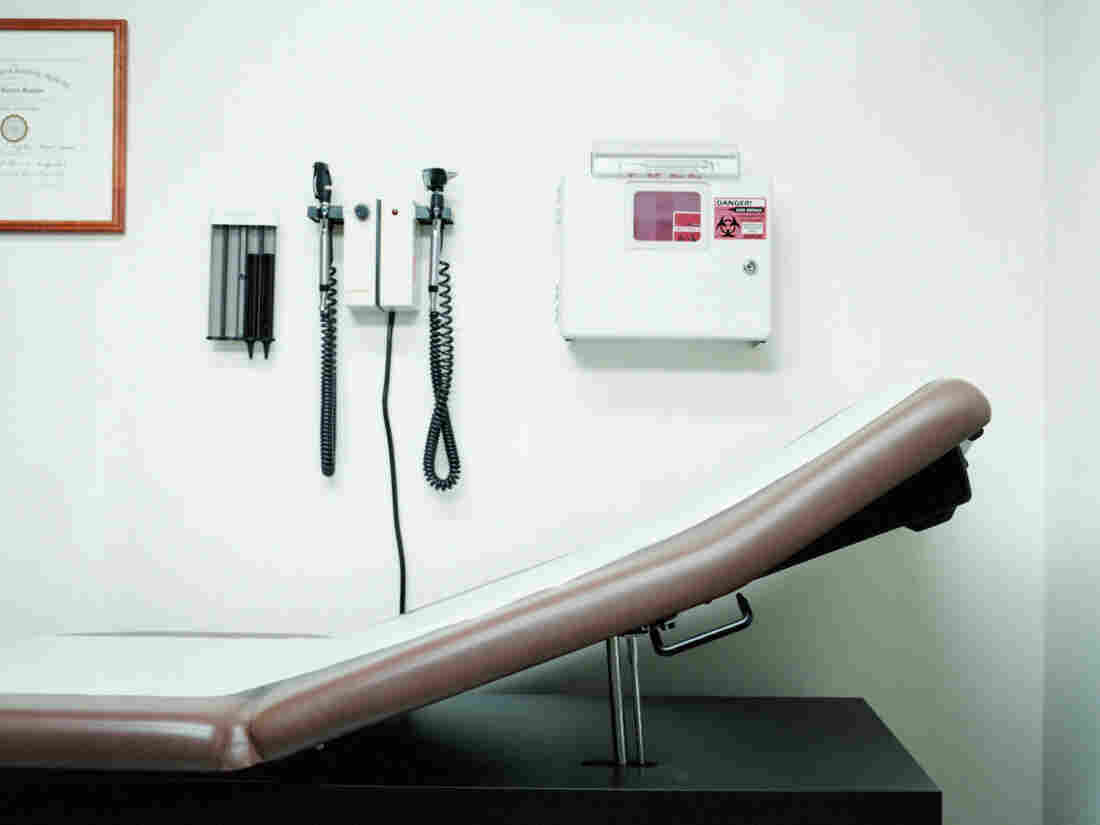 Adding a work requirement to Medicaid could make it harder for people who have health problems from getting access to care, analysts say. Bryce Duffy/Getty Images hide caption 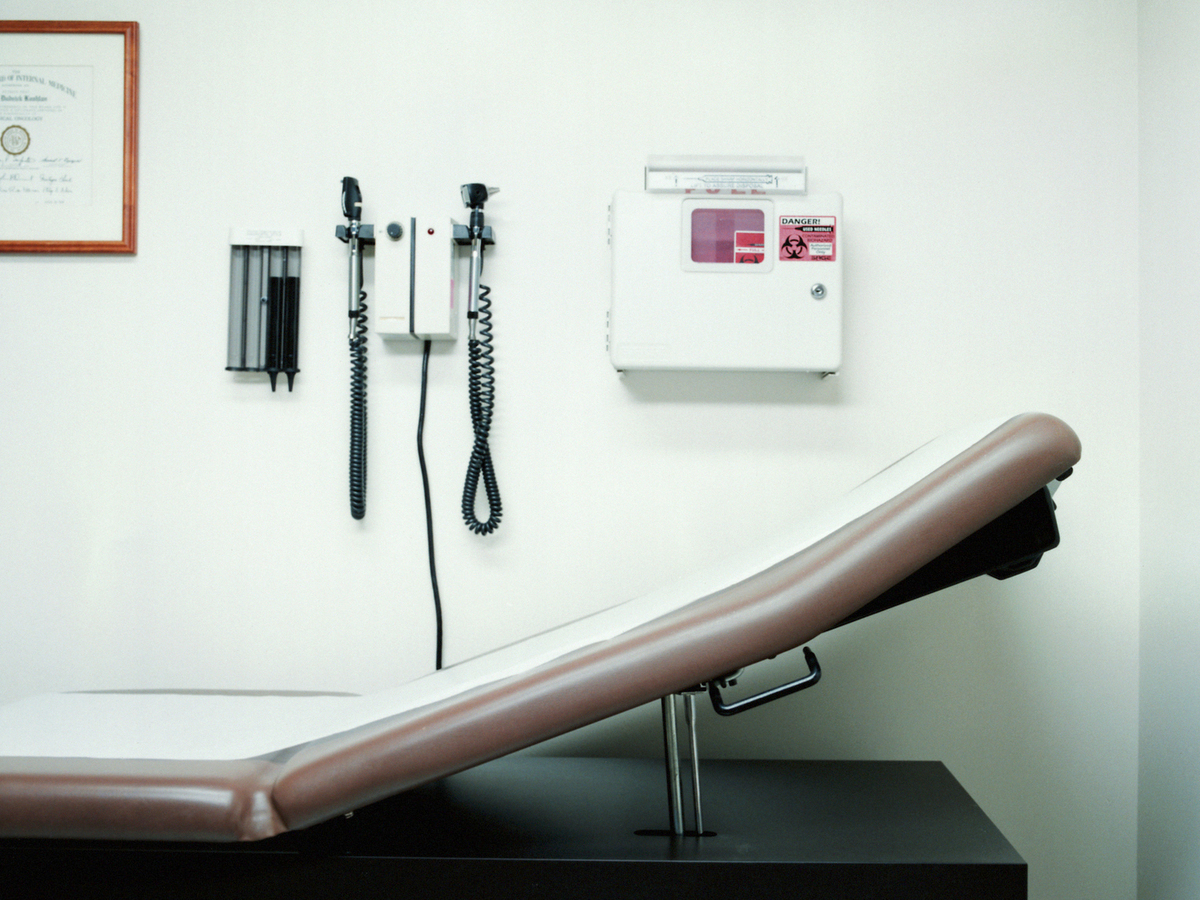 Adding a work requirement to Medicaid could make it harder for people who have health problems from getting access to care, analysts say.

If you're poor and you want to keep your health insurance, you may have to go to work.

That's the message from Republican lawmakers who Monday night released a series of changes to their plan to overhaul the Affordable Care Act.

A key change, designed to help attract votes from conservative Republicans, would let state governors require people to work to qualify for health insurance under Medicaid.

"The work requirements are important," Health and Human Services Secretary Tom Price said Sunday on ABC News. "They are something that is restorative to people's self-worth, sense of themselves."

"Forcing people to work as a condition of Medicaid doesn't help people to get jobs. It's a barrier to getting care," says Elizabeth Lower-Basch, director of income and work supports at the Center for Law and Social Policy.

Today, more than half of all adult Medicaid recipients work, according to CLASP, and 78 percent live in a home where an adult works.

Those who aren't working often have medical barriers to work that don't reach the level of full disability, says Lower-Basch. Work requirements won't help them get care, she says, and are unlikely to help them get better jobs.

She points to the experience of welfare reform as a guide.

In the 1990s, President Bill Clinton pushed for reform of the cash welfare system that imposed work requirements on beneficiaries. But studies have shown those mandates did little to boost the job prospects of poor women. Instead, the requirements led to people being kicked off the program and more children living in poverty, according to Lower-Basch.

The Republican proposal uses the same definition for work as the welfare reform law uses — including a job, community service and certain job training.

It doesn't include college attendance, however. And one study by the Kaiser Family Foundation shows that as many as 18 percent of able-bodied Medicaid beneficiaries are in school.

In addition to the Medicaid work requirements, the Republican health care bill, which is scheduled to be considered by the House on Thursday, would make other changes to Medicaid.

It would turn the program from a federal-state entitlement that covers all the health care costs of those who are eligible to one in which the federal government gives the states a fixed amount of money each year to cover their Medicaid-eligible residents.

The states could elect to receive a specific amount for each Medicaid beneficiary, or a simple block grant that's not tied to their Medicaid population.

The Congressional Budget Office estimates the proposed changes in Medicaid, before the work requirements were added to the bill, would save the federal government about $880 billion over 10 years.

The work requirements will very likely be embraced by a handful of state governors who in the past have asked the federal government for permission to impose them but were denied. The Obama administration routinely said no to such requests from states including Arizona, Indiana and Montana that sought waivers to change their Medicaid programs.

Kentucky already has a request in to the Department of Health and Human services to make changes to its Medicaid program that would include requiring able-bodied adults who don't have children under age 6 to work to be eligible for benefits.

Matt Salo, executive director of the National Association of Medicaid Directors, says states are split on the idea.

But no matter how many states decide to adopt the work requirement, it won't have much impact on the overall cost of Medicaid.

"This will affect a relatively small subsection of Medicaid that's responsible for an even smaller portion of total spending," he says.

That's because about 60 percent of Medicaid spending — which totals about $550 billion a year between the federal and state governments — goes to care for senior citizens, people with disabilities, people in long-term care and children.

"These are people who are not, and never will be, in the workforce," Salo says.

The decision to add a work requirement is more an ideological choice than a fiscal one, Salo says.