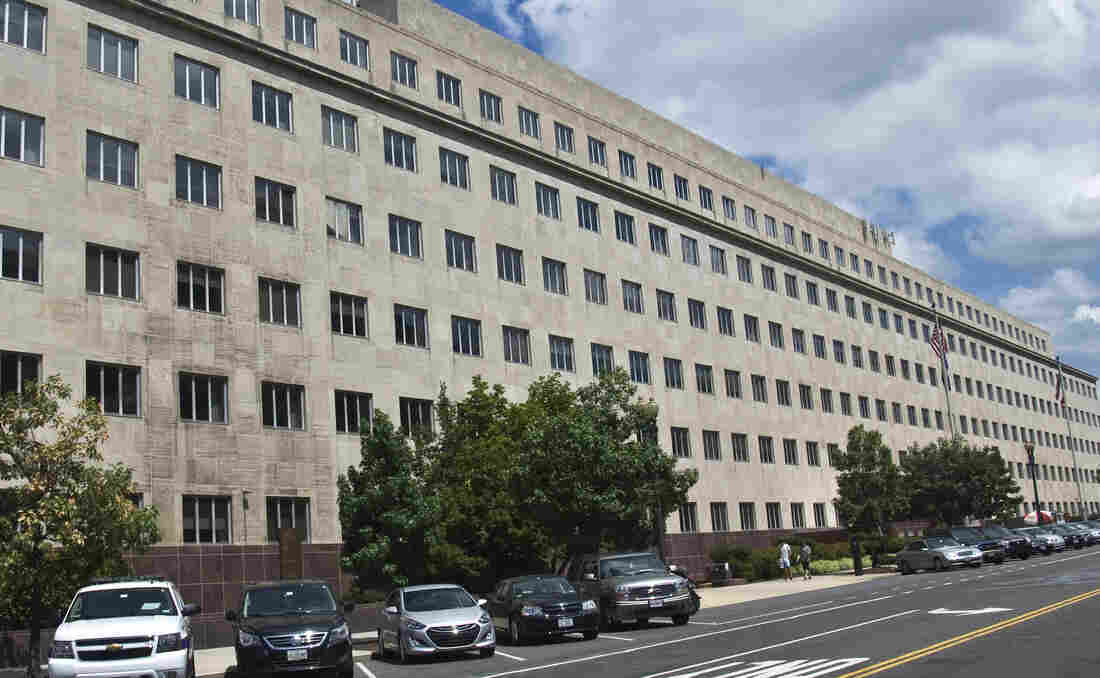 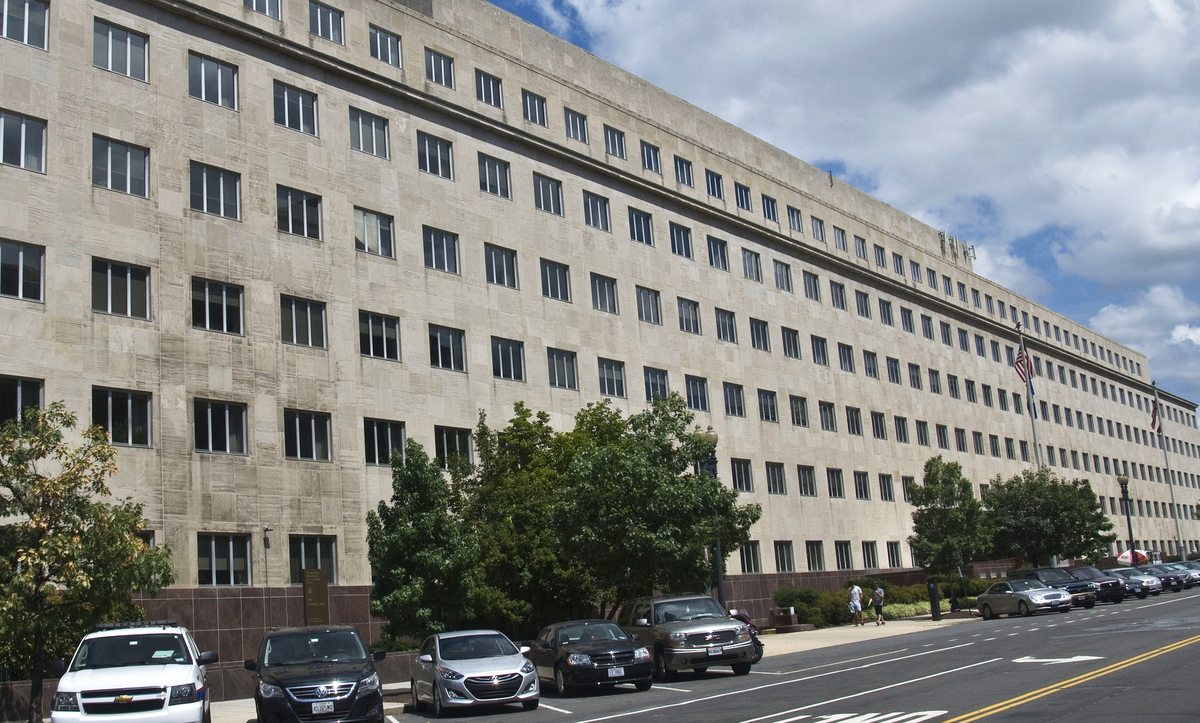 The Government Accountability Office will investigate potential abuses of the Orphan Drug Act.

Acting on a request from three influential U.S. senators, the government's accountability arm confirmed Tuesday that it will investigate potential abuses of the Orphan Drug Act.

The Government Accountability Office still must determine the full scope of the investigation. That scope will take some months, says Chuck Young, GAO's managing director for public affairs.

Earlier this month, Sens. Orrin Hatch, R-Utah, Chuck Grassley, R-Iowa, and Tom Cotton, R-Ark., sent a letter to the GAO and raised the possibility that regulatory or legislative changes might be needed "to preserve the intent of this vital law" that gives drugmakers lucrative incentives to develop drugs for rare diseases.

Grassley's office said Tuesday it expected the GAO to begin its work in about nine months. The delay is typical, as the agency has a queue of requests it is pursuing.

The senators have asked the GAO to "investigate whether the ODA is still incentivizing product development for diseases with fewer than 200,000 affected individuals, as intended."

Congress overwhelmingly passed the 1983 Orphan Drug Act to motivate pharmaceutical companies to develop drugs for people whose rare diseases had been ignored. Drugs approved as orphans are granted tax incentives and seven years of exclusive rights to market drugs that are needed by fewer than 200,000 patients in the U.S.

In recent months, reports of five- and six-figure annual price tags for orphan drugs have amplified long-simmering concerns about abuse of the law. The senators' call for a GAO investigation reflects that sentiment.

"While few will argue against the importance of the development of these drugs, several recent press reports suggest that some pharmaceutical manufacturers might be taking advantage of the multiple designation allowance in the orphan drug approval process," the letter states.

In January, NPR and Kaiser Health News collaborated on an investigation that found the orphan drug program is being manipulated by drugmakers to maximize profits and to protect niche markets for medicines being taken by millions.

That investigation found that many drugs that now have orphan status aren't entirely new. More than 70 were drugs first approved by the Food and Drug Administration for mass-market use. Those include cholesterol blockbuster Crestor, Abilify for psychiatric disorders and the rheumatoid arthritis drug Humira, the world's best-selling drug.

Others are drugs that have received multiple exclusivity periods for two or more rare conditions.

The senators asked the GAO for a list of drugs approved or denied orphan status by the FDA. It also asked if resources at the FDA, which oversees the law, have "kept up with the number of requests" from drugmakers and whether there is consistency in the department's reviews.

And they said it would be important to include patient experiences in the GAO review. The GAO does not provide updates on ongoing work, but rather reports its findings once they complete an assignment.

The rare-disease drugs have become increasingly popular with pharmaceutical and biotech companies and are expected to comprise 21.4 percent of worldwide prescription sales by 2022, not including generics, according to consulting firm EvaluatePharma's 2017 orphan drug report.

Kaiser Health News is an editorially independent newsroom that is part of the nonpartisan Henry J. Kaiser Family Foundation. KHN's coverage of prescription drug development, costs and pricing is supported in part by the Laura and John Arnold Foundation.