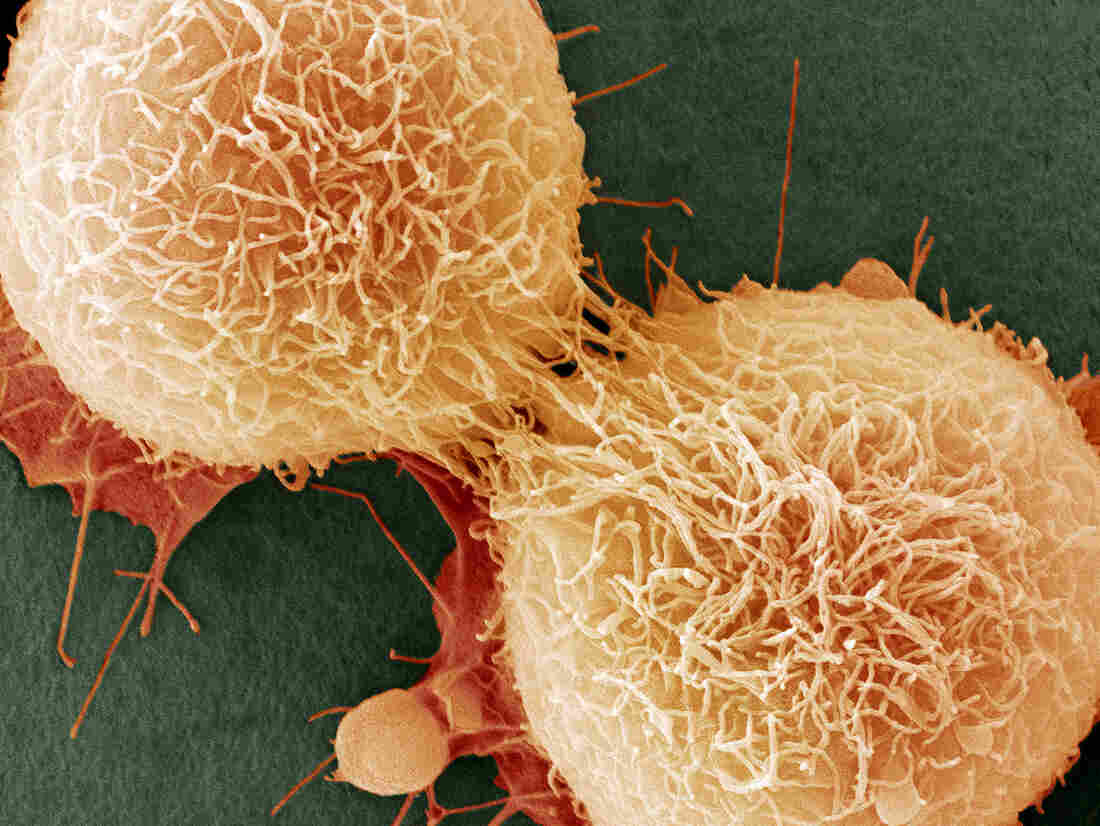 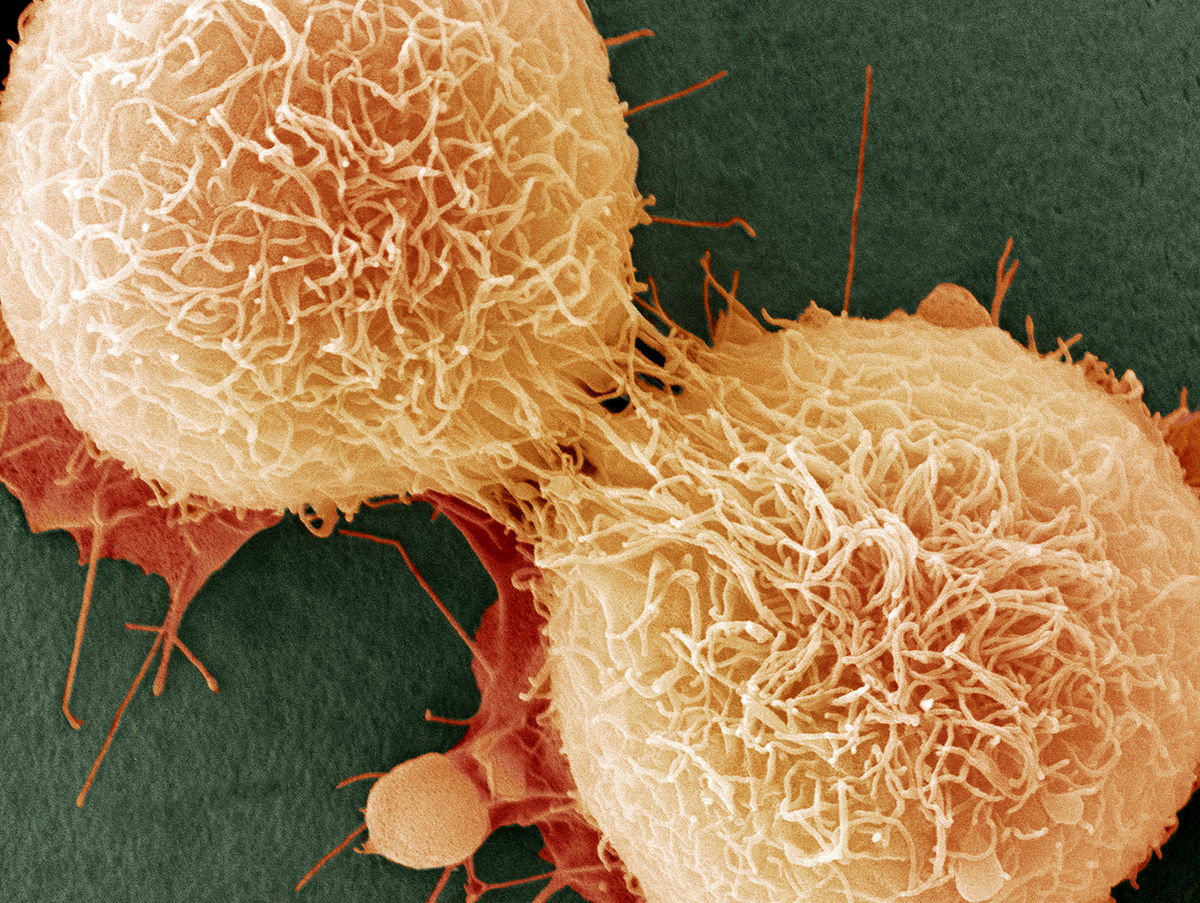 Nearly two-thirds of cell mutations that cause cancer are caused by random error, a study found.

Cancer can be caused by tobacco smoke or by an inherited trait, but new research finds that most of the mutations that lead to cancer crop up naturally.

The authors of the study published Thursday poked a hornet's nest by suggesting that many cancers are unavoidable.

The provocative findings by Bert Vogelstein and Cristian Tomasetti at the Johns Hopkins Kimmel Cancer Center, have stirred up a heated scientific debate that started two years ago, when they published a report along similar lines.

Back then, critics said they were undercutting important messages about cancer prevention. So when these scientists had new results to report, Vogelstein addressed that concern head-on.

"We all agree that 40 percent of cancers are preventable," he said at a news conference. "The question is, what about the other cancers that aren't known to be preventable?"

Vogelstein, who is also an investigator with the Howard Hughes Medical Institute, explained how he and Tomasetti have refined that question. He notes that every time a perfectly normal cell divides, it makes several mistakes when it copies its DNA. These are naturally occurring mutations.

Most of the time, those mutations are in unimportant bits of DNA. That's good luck. "But occasionally they occur in a cancer driver gene. That's bad luck," Vogelstein says.

After two or three of these driver genes get mutated in the same cell, they can transform that healthy cell into a cancer cell.

These numbers vary depending on the type of cancer, they found.

Lung cancer is largely the result of environmental causes, while the vast majority of childhood cancer is a result of these bad-luck mutations, they found.

Vogelstein says parents often think they, somehow, are responsible for their child's cancer, but that is not the case. "They need to understand that these cancers would have happened no matter what they did," he says. "We don't need to add guilt to an already tragic situation."

Of course, people can reduce their risk of preventable cancer by avoiding tobacco, eating well and maintaining a healthy body weight. But the bad news is that most mutations arise naturally.

So, what can people do? "Nothing. Right now, nothing," Vogelstein says.

But, he's hopeful that if scientists focus on that question, they will have a more encouraging answer someday.

Even without an action plan, the question of how much human cancer is caused by bad luck and how much is caused by bad things we do "is super fascinating," says Martin Nowak, a biologist and mathematician at Harvard who wrote a commentary about the study for Science.

He says the findings are stirring up the field, and that's a good thing.

"It's very unclear to me about whether we have the tools to answer these questions," he says. And, rather than settling the controversy raised by the scientists' previous paper, "I think it will raise an even bigger controversy," Nowak says.

One of the new sticking points is that mutations, while necessary for cancer to develop, aren't the whole story. For example, some scientists say the study doesn't fully account for how hormones can influence cancer.

Dr. Graham Colditz, an epidemiologist at Washington University in St. Louis isn't convinced that hazards can been neatly sorted into the categories of hereditary, environmental and unavoidable mutations. "How these interplay with each other, I think is potentially more complex," he says.

Vogelstein and Tomasetti agree on that point. The causes of cancer are complex.

"We're not saying the only thing that determines the seriousness of the cancer, or its aggressiveness, or its likelihood to cause the patient's death, are these mutations," Vogelstein tells Shots. "We're simply saying that they are necessary to get the cancer."