Listen · 2:57 2:57
GOP Health Bill Changes Could Kill Protections For Those With Pre-Existing Conditions 2:57 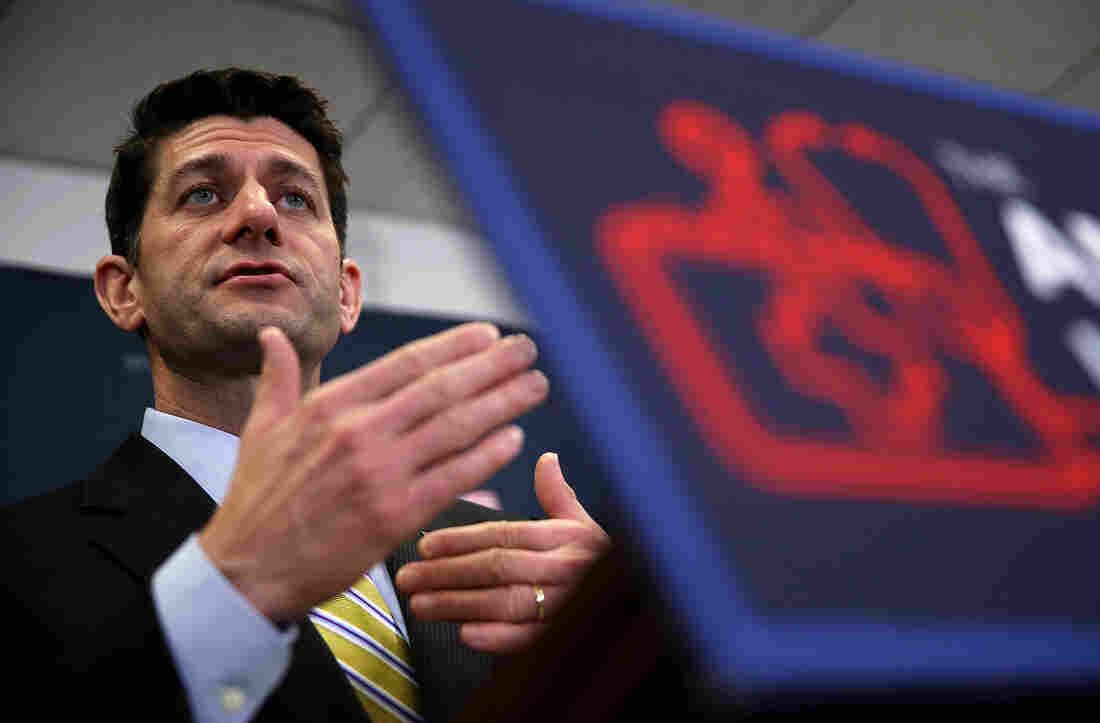 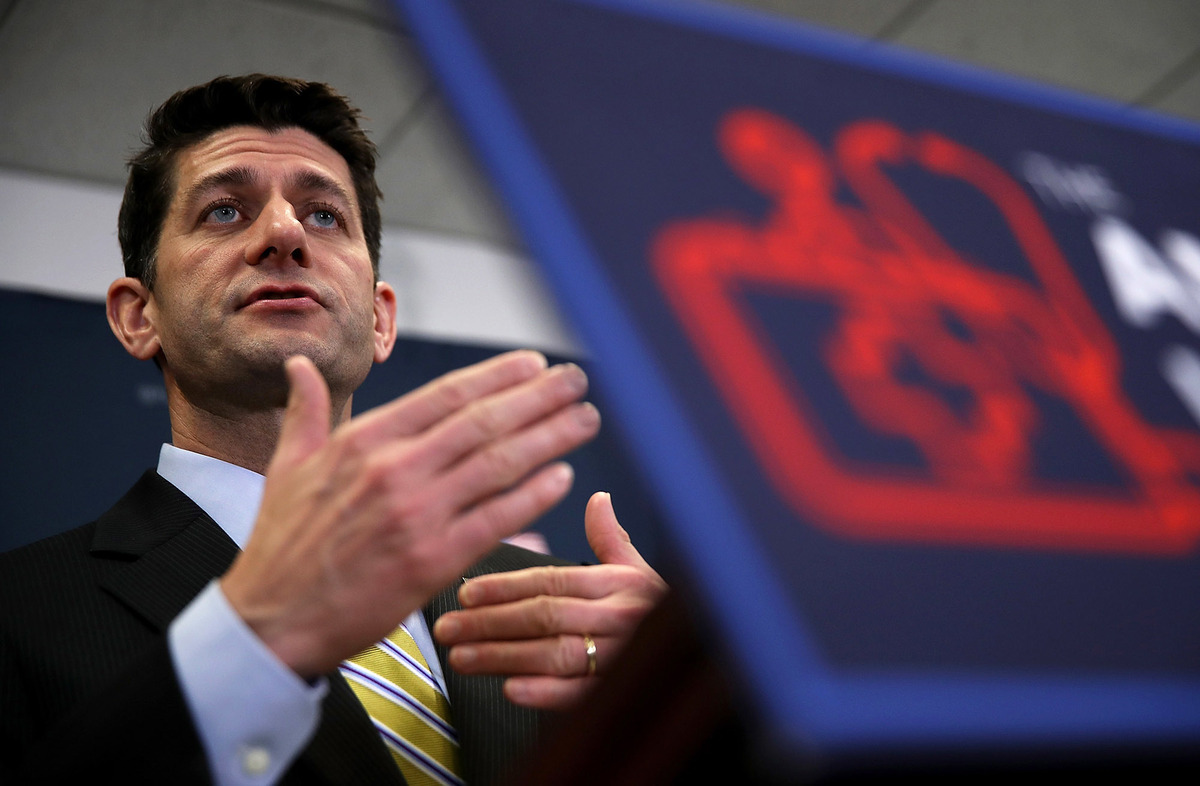 When House Speaker Paul Ryan says he wants to repeal the Affordable Care Act so that people can buy insurance that's right for them, and not something created in Washington, part of what he's saying is that he wants to get rid of so-called essential health benefits.

That's a list of 10 general categories of medical care that all insurance policies are required to cover under the Affordable Care Act.

Getting rid of that requirement, or trimming it, is central to the Republican strategy, because they say those benefits drive up insurance premiums so much that healthy people won't buy coverage.

But if Republicans repeal that list, they essentially renege on a promise they've repeated over and over to voters, that they will protect people with pre-existing medical conditions.

"Protections for pre-existing conditions only work as long as plans have to cover the services you need because of your pre-existing condition," says Rodney Whitlock, a vice president at the consulting group ML Strategies who was a Republican staffer on the Senate Finance Committee when the Affordable Care Act was passed. "By repealing [essential health benefits], a plan may no longer have to cover those services, making the protection potentially meaningless."

That's because if insurance companies don't have a list of medical services they have to include in their policies, they can sell stripped-down policies and then charge extra for specific types of coverage.

According to the Century Foundation, 9 percent of policies didn't even cover prescription drugs.

A survey by HealthPocket Inc. shows that before Obamacare, only 61 percent of health plans included coverage for mental health care, and that coverage was often limited.

People who wanted better coverage could often buy a special plan to add to their basic insurance. But insurers know that those who buy add-on insurance do so because they need it, or expect to need it in the future, so such plans are quite expensive.

That's especially clear when it comes to maternity care, which has been a frequent target of Republican ire.

A 2012 study by the National Women's Law Center found that, before Obamacare, only about 6 percent of policies available on the individual insurance market included maternity coverage. One plan offered a maternity rider that cost more than $1,600 a month on top of the regular premium. Many of those policies had maternity-specific deductibles as high as $10,000, or did not actually kick in for two years.

Even insurance provided by employers had limits for maternity care. A study by Truven found that in 2010, women who had insurance through their employers still paid about $12,000 to $16,000 for childbirth.

Since maternity care and childbirth costs about $30,000 for a vaginal delivery, families who had coverage before the Affordable Care Act were essentially prepaying for the care they were getting.

That's because insurers know that only those expecting to have children will buy the coverage. The risk is not spread across a broad population. The point of including essential health benefits in the ACA is to spread the risk of all medical conditions across the entire population.

That makes basic insurance policies more expensive, and allows those policies to protect people from more risks. It also means that when people become ill, they are less likely to find that their health plan doesn't cover the cost of their medical care.

"Before the ACA, plans often had skimpier benefits. If the House bill moves forward without essential health benefits, we are likely to see even skimpier plans than before the ACA," says Cynthia Cox, associate director of the Program for the Study of Health Reform and Private Insurance at the Kaiser Family Foundation.

"People who have more serious or expensive pre-existing conditions may not be able to find any plan that covers their condition," she says.

According to a 2014 letter signed by 300 patient advocacy groups including the American Lung Association, the Leukemia and Lymphoma Society and the AIDS Institute, some insurance companies are keeping patients away by not covering the medications essential to their treatment, or by covering only a small portion of the costs these patients are certain to incur.

"States have their own essential health benefit rules, so insurers would have to adhere to those," says Avik Roy, a conservative policy analyst and president of the Foundation for Research on Equal Opportunity.

However, state-level benefit requirements could be undercut by another pillar of President Trump's strategy to overhaul the health care system by allowing insurers to sell policies across state lines. Many analysts say that could lead to a degradation of the quality of health insurance as companies develop plans for states that have the fewest rules.