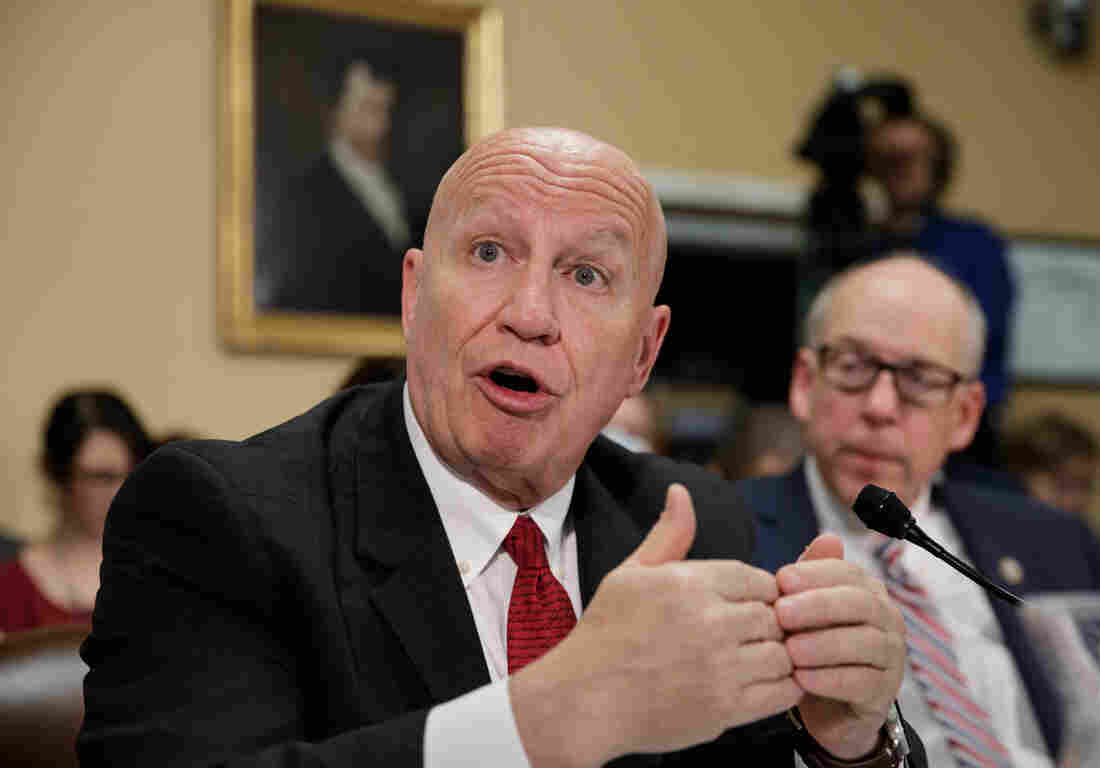 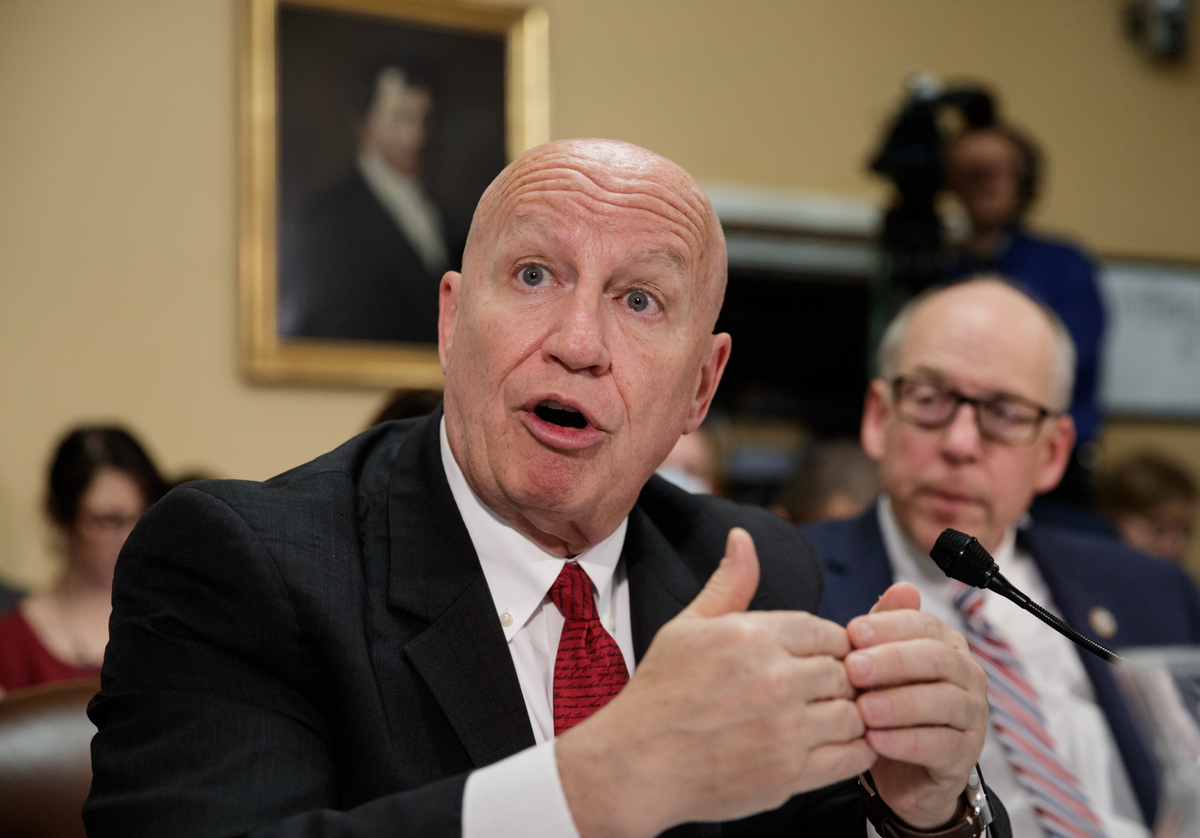 A last-minute attempt by conservative Republicans to dump standards for health benefits in plans sold to individuals would probably lower the average person's upfront insurance costs, such as premiums and deductibles, say analysts on both sides of the debate to repeal and replace the Affordable Care Act.

But it will very likely also induce insurers to offer much skimpier plans, potentially excluding the gravely ill and putting consumers at greater financial risk if they need care.

As part of the push by House GOP leaders to gain more support for their plan, they amended the bill Thursday to allow states to decide, starting next year, which, if any, benefits insurers must provide on the individual market, rather than requiring health plans to include the Affordable Care Act's 10 "essential health benefits, according to House Ways and Means Chairman Kevin Brady, R-Texas.

For example, a woman who had elected not to have maternity coverage could face financial ruin from an unintended pregnancy. A healthy young man who didn't buy drug coverage could be bankrupted if diagnosed with cancer requiring expensive prescription medicine. Someone needing emergency treatment at a nonnetwork hospital might not be covered.

What might be desirable for insurers would leave patients vulnerable.

"What you don't want if you're an insurer is only sick people buying whatever product you have," says Christopher Koller, president of the Milbank Memorial Fund and a former Rhode Island insurance commissioner. "So the way to get healthy people is to offer cheaper products designed for the healthy people."

Such a change could give carriers wide room to do that by shrinking or eliminating from plan requirements the 10 essential health benefits required by the ACA, including hospitalization, prescription drugs, mental health treatment and lab services — especially if state regulators don't step in to fill the void, analysts said.

Conservative House Republicans want to exclude the rule from any replacement, arguing it drives up cost and stifles consumer choice.

On Thursday, President Trump agreed after meeting with members of the conservative Freedom Caucus to leave required essential benefits out of the measure under consideration, according to White House press secretary Sean Spicer. "Part of the reason that premiums have spiked out of control is because under Obamacare, there were these mandated services that had to be included," Spicer told reporters.

Pushed by Trump, House Republican leaders agreed late Thursday to a Friday vote on the bill, but they were still trying to line up support.

"Tomorrow we will show the American people that we will repeal and replace this broken law because it's collapsing and it's failing families," said House Speaker Paul Ryan, R-Wis. "And tomorrow we're proceeding." When asked if he had the votes, Ryan didn't answer and walked briskly away from the press corps.

But axing essential benefits could bring back the pre-ACA days when insurers avoided expensive patients by excluding services they needed, says Gary Claxton, a vice president at the Kaiser Family Foundation who analyzes health care markets. (Kaiser Health News is an editorially independent program of the foundation.)

"They're not going to offer benefits that attract people with chronic illness if they can help it," said Claxton, whose collection of old insurance policies shows what the market looked like before.

Before the ACA, most individual plans didn't include maternity coverage either.

The House replacement bill could make individual coverage for the chronically ill even more scarce than a few years ago because it retains an ACA rule that forces plans to accept members with pre-existing illnesses, analysts say.

Lacking that ability under the proposed Republican law but newly able to shrink benefits, insurers might be more tempted than ever to avoid covering expensive conditions. That way the sickest consumers wouldn't even bother to apply.

"You could see even worse holes in the insurance package" than before the ACA, says Sabrina Corlette, a research professor at the Center on Health Insurance Reforms at Georgetown University. "If we're going into a world where a carrier is going to have to accept all comers and they can't charge them based on their health status, the benefit design becomes a much bigger deal" in how insurers keep the sick out of their plans, she says.

Michael Cannon, an analyst at the libertarian Cato Institute and longtime Obamacare opponent, also believes that dumping essential benefits while forcing insurers to accept all applicants at one "community" price would weaken coverage for chronically ill people.

"Getting rid of the essential health benefits in a community-rated market would cause coverage for the sick to get even worse than it is under current law," he says. Republicans "are shooting themselves in the foot if they offer this proposal."

In an absence of federal requirements for benefits, existing state standards would become more important. Some states might move to upgrade required benefits in line with the ACA rules, but others probably won't, according to analysts.

"You're going to have a lot of insurers in states trying to understand what existing laws they have in place," Koller says. "It's going to be really critical to see how quickly the states react. There are going to be some states that will not."

Mary Agnes Carey and Phil Galewitz contributed to this story. Kaiser Health News is an editorially independent newsroom that is part of the nonpartisan Henry J. Kaiser Family Foundation.