Accessibility links
Missouri Cuts Public Funding To Organizations That Provide Abortion : Shots - Health News Abortion is already heavily restricted in Missouri, but now the state is cutting more funding to organizations that provide abortions, even though it means rejecting millions of dollars from the feds.

Listen · 4:11 4:11
Missouri Rejects Federal Money In Order To Set Up Its Own Abortion Restrictions 4:11 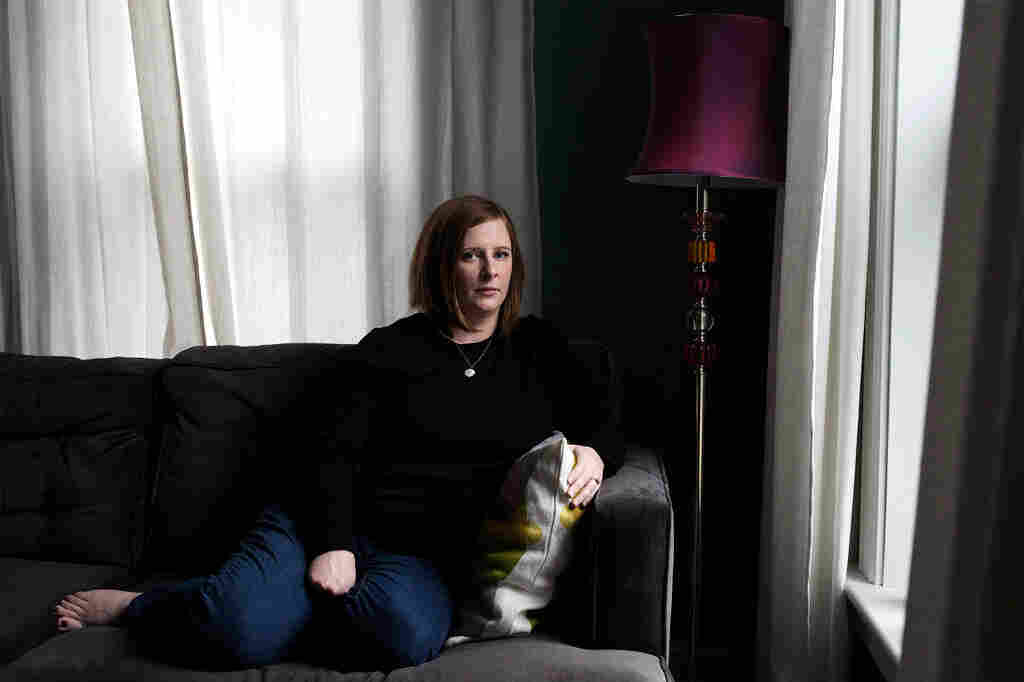 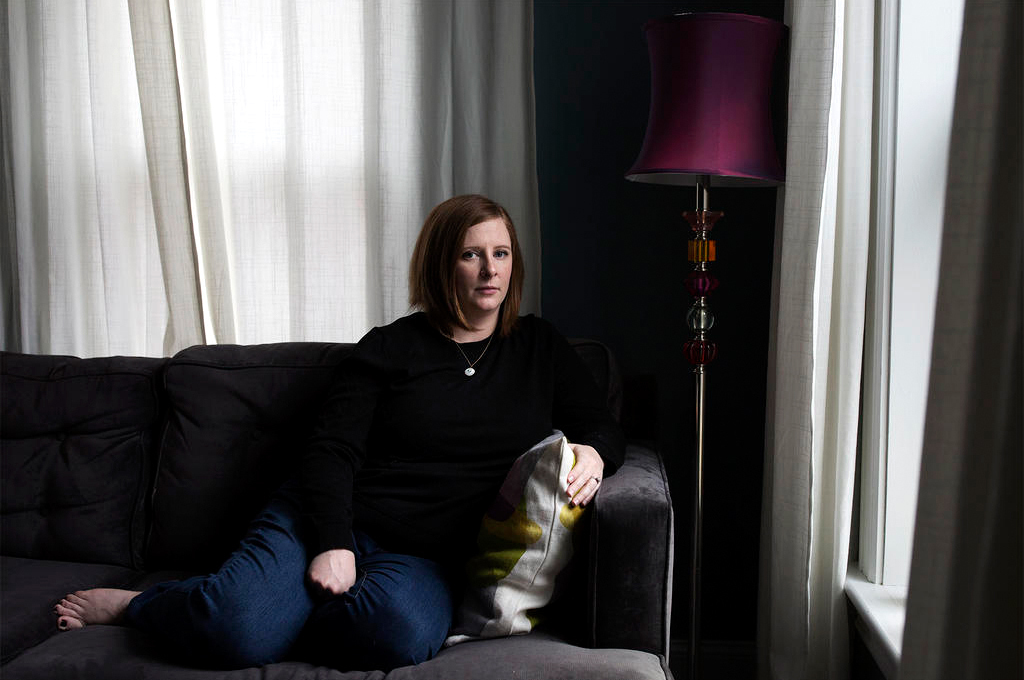 Robin Utz at her home in St. Louis, Mo.

A new Missouri law cuts off a line of funding to all organizations that provide abortions in the state, including hospitals.

For years, Missouri has helped low-income women pay for family planning under a Medicaid program called Extended Women's Health Services, which is funded by both the state and the federal governments.

Other states, including Texas, Arkansas, Mississippi and Indiana, have tried to exclude abortion providers from Medicaid funds before, but courts have said that would violate a federal law that gives patients the right to choose their health care providers. Missouri hopes to get around that by rejecting the federal money. The rule has not been challenged in court.

To make up for the lost federal funds, the state is increasing its own funding of women's health services for low-income residents. Under the new measure, Missouri will spend $8.3 million to create its own program in place of the federal program it has opted out of.

Under the new measure, the St. Louis hospital where Robin Utz had an abortion may no longer be eligible for state funds for women's health services.

When she and her husband went in for a 20-week ultrasound in the fall of 2016, Utz had finally started to feel confident about the little girl she was carrying.

"Everything was looking fantastic. She was measuring one day ahead. I had a friend that had a home doppler [fetal heart monitor] that she gave me, and I would listen to the baby's heartbeat, just to hear it," she remembered. But as the appointment dragged on, the nurse grew quiet, and said she needed to bring in the doctor.

"I don't know what the diagnosis is, right?" Utz said as she brushed away tears months later. "I just know that it's not good."

Their daughter had developed a fatal complication.

"Her kidneys weren't working, and there was, therefore, no amniotic fluid and without amniotic fluid she would never develop lungs," said Utz. "And I asked what her chances were and they said there weren't any."

Utz and her husband had just a few hours to make a decision about whether to terminate the pregnancy, or wait until she gave birth. Doctors warned her that the baby would likely be stillborn.

"We just felt so strongly that allowing her to be born, to immediately suffer, and to go through the trauma of childbirth, not to be able to be held by us necessarily, but to go into a [neonatal intensive care unit] and be held alive just to die was so inhumane," she said.

Utz terminated her pregnancy at Barnes-Jewish Hospital in St. Louis. Generally, abortions done in hospitals are higher risk, for example when a mother's life is in danger, or there is a severe fetal anomaly. 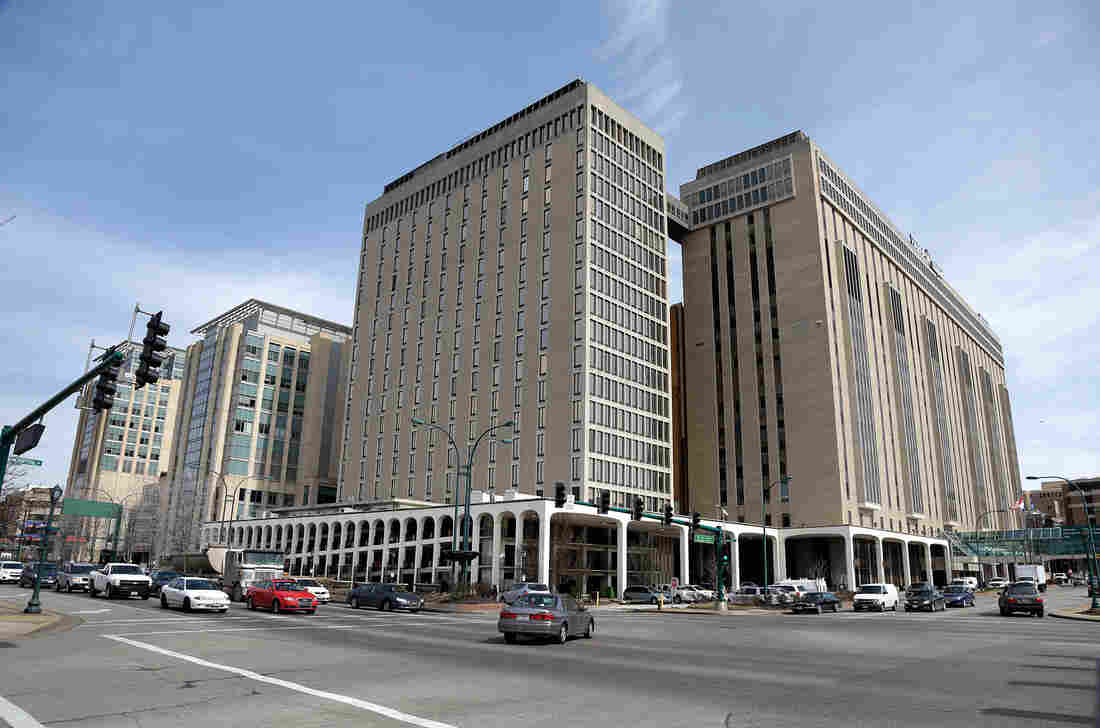 Under a new rule, hospitals in Missouri, including the Barnes-Jewish Hospital in St. Louis, may no longer be eligible for state funds for providing women's health services to low-income patients. Jeff Roberson/AP hide caption 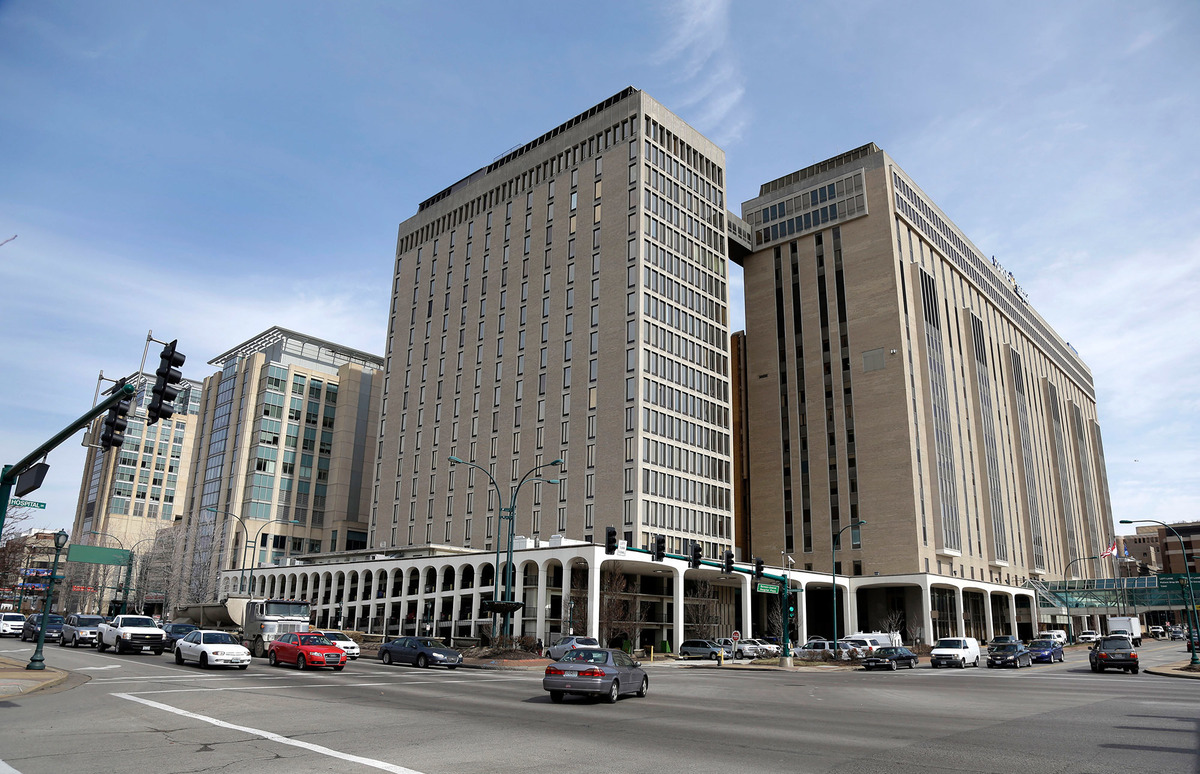 Under a new rule, hospitals in Missouri, including the Barnes-Jewish Hospital in St. Louis, may no longer be eligible for state funds for providing women's health services to low-income patients.

The services at Barnes-Jewish Hospital will not change under Missouri's new rule, a spokesperson said. But other organizations may not continue to provide abortions under the new funding restrictions.

The state government has sent about five hundred letters to hospitals, obstetricians, gynecologists and clinics with the qualifications to perform abortions. It includes a form that requires providers to attest that they do not provide abortions.

So far, more than 300 providers have signed the form, and will continue to get state funds, according to the Missouri Department of Social Services. Those who do not sign it will no longer be eligible for state funds for women's health services.

The rule, which was passed as part of last year's state budget, does appear to include an exception for organizations that provide abortions to save the mother's life.

But that language is restricted to the budget's preamble, and hospitals say the language is still unclear. As a result, Missouri's hospital association is counseling its members not to bill the state program for any family planning services if they provide abortions, including procedures to save the life of the mother, or cases of rape or incest.

Like similar measures curbing funding to abortion providers in other states, Missouri's measure was originally introduced in the wake of videos purporting to show the sale of fetal tissue by Planned Parenthood employees in Texas.

As we have reported, a grand jury found no evidence of wrongdoing by Planned Parenthood and instead indicted two people who recorded the videos for tampering with a government record and illegally offering to purchase human organs. The indictments were later dismissed on technical grounds.

After the videos were released, Missouri Rep. Robert Ross moved to cut all funding to organizations in the state that provided abortions.

"Simple amendment," he said on the floor of the Missouri House of Representatives in March 2016. "This stops your tax dollars from being used to fund abortions."

Several Missouri House Democrats questioned Ross, including Rep. Michael Butler of St. Louis, with whom he had the following exchange:

Butler: "Answer this for me. If women have complications through pregnancy, and they don't have a primary doctor, where do they go?"

The measure passed. Ross has not returned requests for comment.

This story is part of a reporting partnership with NPR, St. Louis Public Radio and Kaiser Health News.