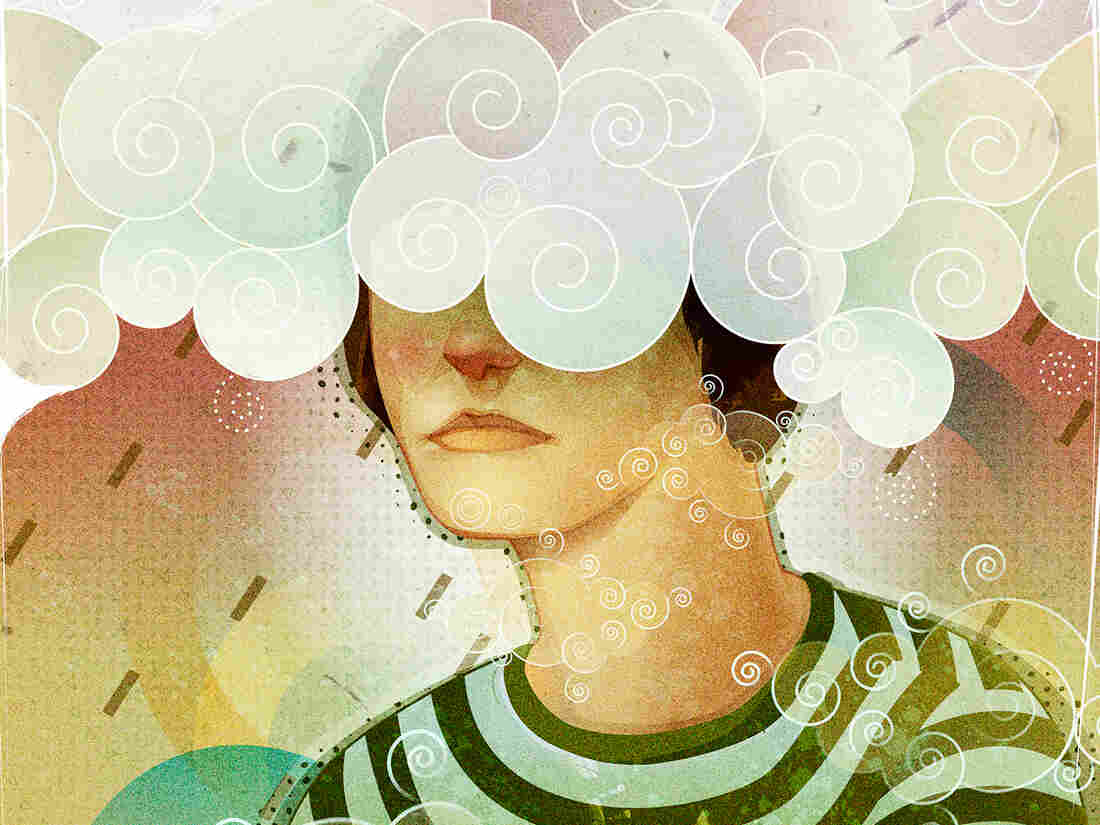 Feeling lonely? You may also experience more severe symptoms if you get a cold. Huan Tran/Ikon Images/Getty Images hide caption 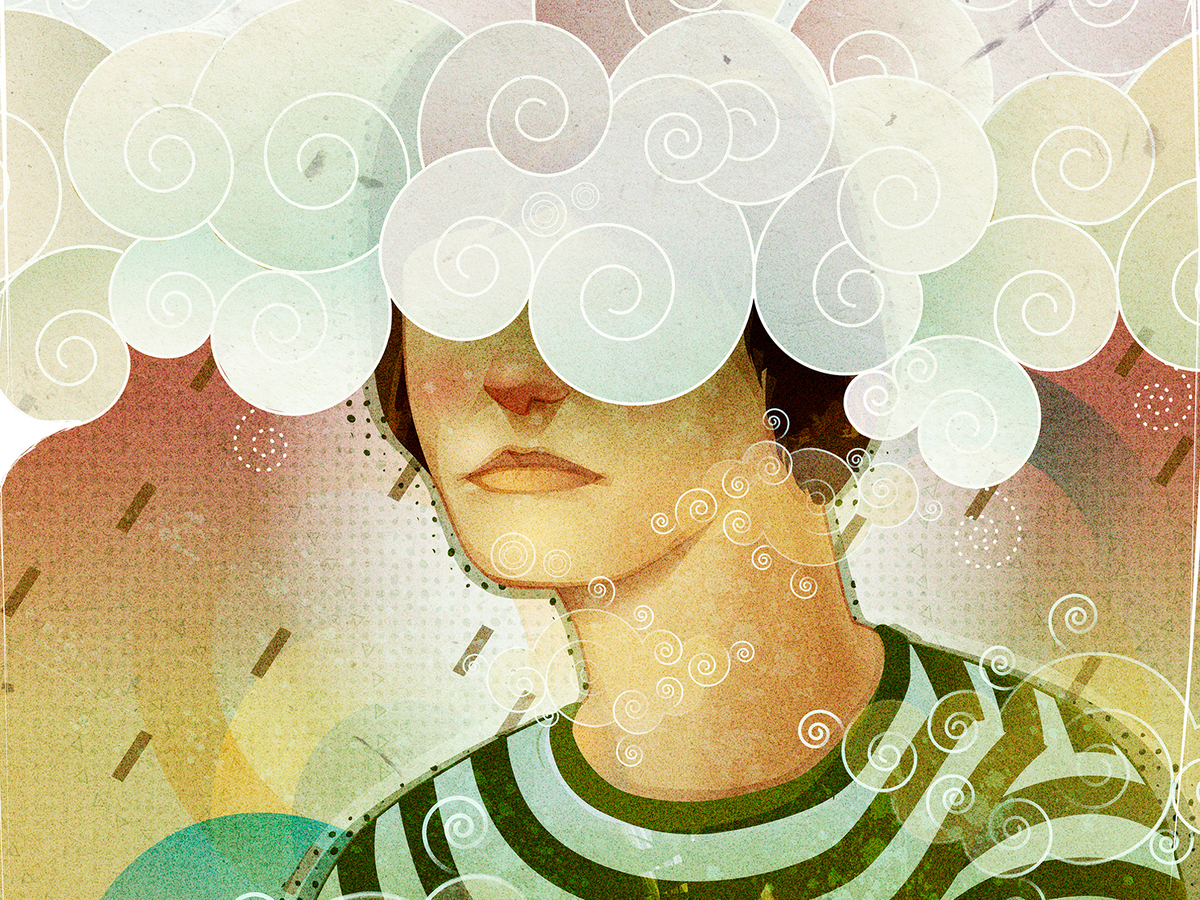 Feeling lonely? You may also experience more severe symptoms if you get a cold.

Your sniffles may feel worse if you're lonely.

A study published Thursday in Health Psychology found that among people who fell ill after being exposed to a cold virus, those who were lonely were more likely to report severe runny nose, sneezing, sore throat and other symptoms. That adds to the evidence linking loneliness to more serious health problems including heart disease and early death.

There's been much less research on whether loneliness is correlated with common, acute, short-term illnesses like colds, says Angie LeRoy, an author of the study and a Ph.D. candidate in psychology at the University of Houston who is also affiliated with Rice University.

To conduct the experiment, LeRoy and her fellow researchers recruited people 18 to 55 years old who agreed to undergo some psychological screening tests, to be exposed to the common cold virus via nose drops and then to be quarantined in a hotel for five days. (Participants were also paid $1,060, which may explain why anyone agreed to do it.)

Loneliness May Warp Our Genes, And Our Immune Systems

At the beginning of the study, the 159 participants were scored on a scale indicating their level of loneliness and another one indicating their level of social isolation, as measured by the size and diversity of their social networks. Those who were lonely were no more likely to fall ill with a cold after they were exposed to the virus. But, among those who did become ill, those who were lonely were almost 39 percent more likely to report higher-severity symptoms than those who were less lonely, says LeRoy.

The researchers purposely measured subjective reports of symptoms, since whether someone is feeling well is more likely to be the reason they would stay home from work or curtail normal activities than more objective symptoms like, um, the amount of mucus production.

"Even something as simple as the common cold can be affected by how you're feeling beforehand," LeRoy says. The reason isn't clear, and she didn't want to speculate, but other research on loneliness has suggested multiple mechanisms, including effects on the immune system and behavioral factors.

The study has some limitations. The researchers controlled for a host of variables, including age, marital status and depressive symptoms, but they couldn't control for everything. Some other factor, such as sleep quality or quantity, might have affected how people experienced cold symptoms. And the psychological assessment was conducted only at the beginning of the study, so researchers don't know whether the sense of loneliness fluctuated during the course of the cold and how that might relate to symptoms.

There's also a difference between subjective indicators such as loneliness and objective ones like number of contacts or relationships. Although LeRoy found a link between loneliness and cold symptom severity, the size and diversity of a person's social network did not predict more severe cold symptoms.

"You can be lonely and not isolated, and vice versa," says Julianne Holt-Lunstad, a professor of psychology and neuroscience at Brigham Young University, who wasn't involved with this study. She was an author of a 2015 analysis of existing research that found both types of indicators were significant predictors of early death, and neither was more predictive than the other. Most studies only measured one or the other, however.

She says it's important that researchers figure out the proper target as people in the field work to translate the evidence into some kind of intervention that could help people live healthier and longer lives. "If you're trying to decrease loneliness, simply increasing social contacts may not help," says Holt-Lunstad. The quality of relationships is important, she says.

LeRoy says that, while it's not yet clear how to intervene to help people who are lonely, the health care field should be assessing psychological symptoms as well as physical ones.

LeRoy says she'd like to study older adults, who are more likely to be lonely, and are also more susceptible to the common cold.