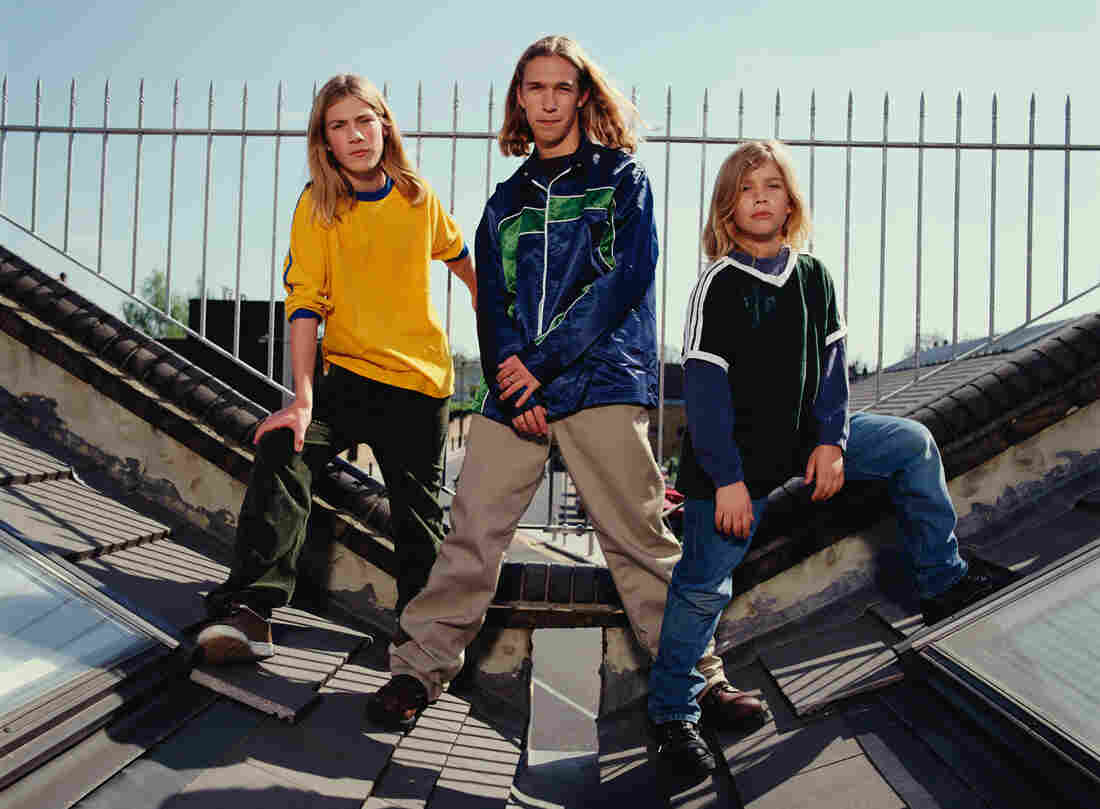 Members of the pop band Hanson pose for a group portrait on a roof in London in 1997. From left to right they are Taylor, Isaac and Zac Hanson. Mike Prior/Redferns/Getty Images hide caption 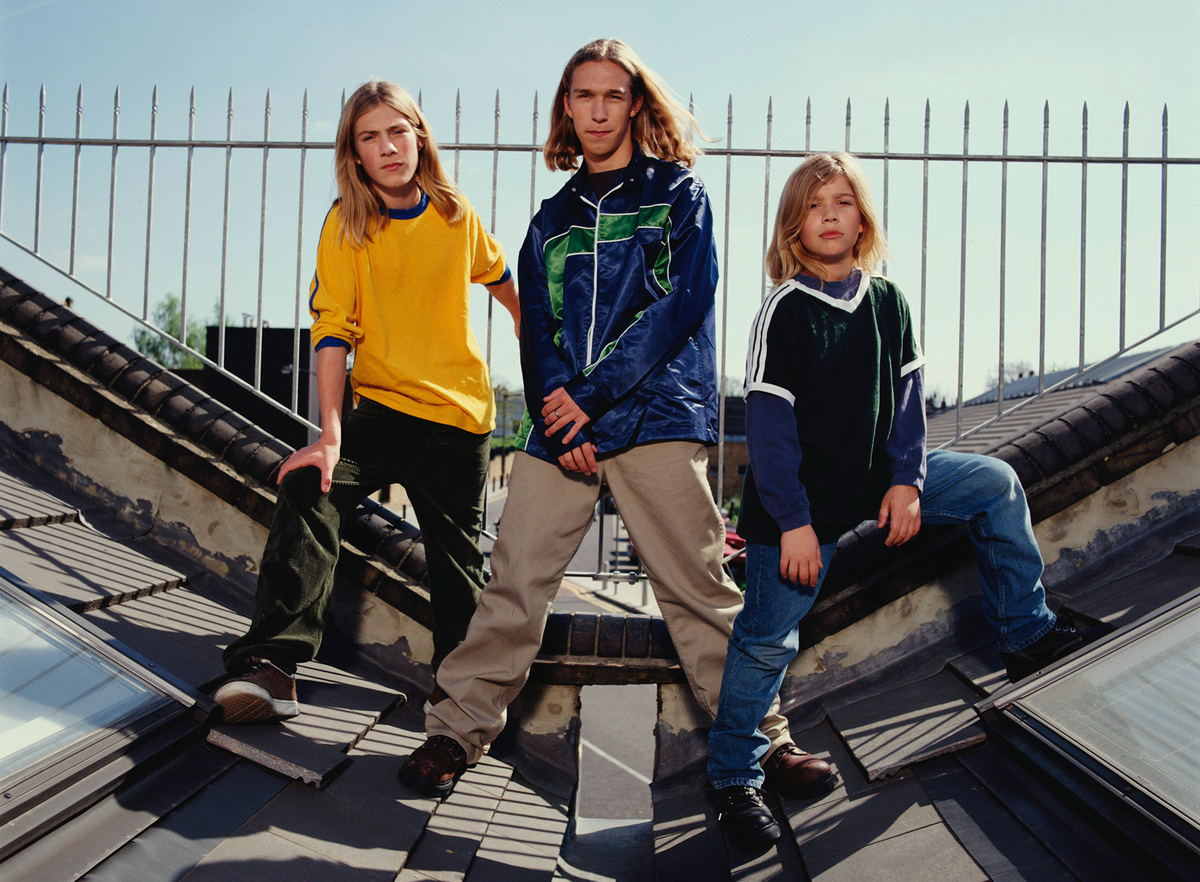 Members of the pop band Hanson pose for a group portrait on a roof in London in 1997. From left to right they are Taylor, Isaac and Zac Hanson.

The first time cardiologist Sonia Tolani performed CPR outside a hospital was in 2009.

She was on the subway in New York City, headed home from work, when she saw a man slump to the ground and stop breathing.

"It was super crowded, it was like rush hour," she remembers. "I just decided we needed to do something, and dragged him out into the center of the subway train [and] I just started doing CPR."

As she kneeled over him and started chest compressions, she called out to the packed train, "Does anyone else know CPR?" Anthony Medaglia, a hospital labor relations employee, agreed to help her and knelt beside her in his suit.

A Metronome Can Help Set The CPR Beat

"The main thing about CPR is maintaining high quality, fast compressions," explains Tolani, "so you don't want to lose steam."

For about 10 minutes, they took turns pressing down hard and fast on the man's chest. At the next subway stop, emergency personnel were waiting with a defibrillator to shock his heart back to a normal rhythm. The man survived.

As news of the CPR rescue spread, Tolani's employer, New York-Presbyterian hospital, decided to take the opportunity to remind ordinary people that cardiac events usually happen outside the hospital, and help them remember the ideal tempo to perform CPR.

They built a website with information about how to recognize when to do CPR, with an animated video of how to do hands-only CPR as recommended by the American Heart Association.

It also includes a playlist hosted by the music listening service Spotify, called "Songs to do CPR to." All the songs on the playlist have a tempo of 100 to 120 beats per minute, which is the same tempo at which one should give chest compressions during CPR.

The first song is Stayin' Alive by the Bee Gees.

The playlist does raise the question: What kind of monster would run to Spotify to listen to the Bee Gees before attempting to save a life?

Hopefully no one. The playlist is supposed to help people keep that ideal tempo fresh in their minds, so if they do end up performing CPR, they do it better. One hundred beats per minute is a pretty fast clip, and chest compressions are physically taxing for the person doing them, so there's a temptation to slow down. But CPR is less effective when the tempo lags.

As we have reported, past studies have suggested that having a metronome in the room while medical professionals are performing CPR can be helpful. As we've also reported, listening to music while doing CPR does not make people better at it.

"Researchers compared the CPR technique of 74 paramedics, health care professionals and students planning to enter those fields, all of whom had completed CPR training. Each person gave chest compressions for three 1-minute intervals, while listening (in random order) to Disco Science, the country tune Achy Breaky Heart and silence.

Disco Science has a tempo of 105 beats per minute, while Achy Breaky Heart clocks in at 120. Previous research had shown that listening to a song with a beat in line with American Heart Association guidelines of at least 100 chest compressions per minute helped people maintain the proper rate, and that held true in this study.

"But getting the rate right isn't enough. Over half the compressions were too shallow."

Since this playlist is meant to be listened to beforehand and recalled later by people of multiple generations, there's a real incentive to make it a celebration of the many earworms between 100 and 120 beats per minute from the last four decades.

In addition to Stayin' Alive, Hanson's MMMbop, Michael Jackson's Man In The Mirror, Missy Elliott's Work It, Cyndi Lauper's Girls Just Want To Have Fun and Mariah Carey's Heartbreaker also made the list.

Another One Bites the Dust by Queen is one thematically interesting choice to include.

Alaina Paciulli of Seiden advertising company was one of the people who helped choose the songs for the playlist.

"The whole point is just to have fun, and if you can save somebody's life while humming Missy Elliott's Work It, then that's OK with us!"

Paciulli says the playlist has about 3,000 followers at this point, and that they are considering updating it with newer hits.