Accessibility links
Shortcuts In Drug Testing Can Increase Risk To Patients : Shots - Health News Researchers use intermediate endpoints like how a drug lowers cholesterol to get a quick sense of whether the drug might improve health. But those shortcuts often don't show true benefits and harms.

Taking Shortcuts In Drug Testing Can Put Patients At Risk

Taking Shortcuts In Drug Testing Can Put Patients At Risk 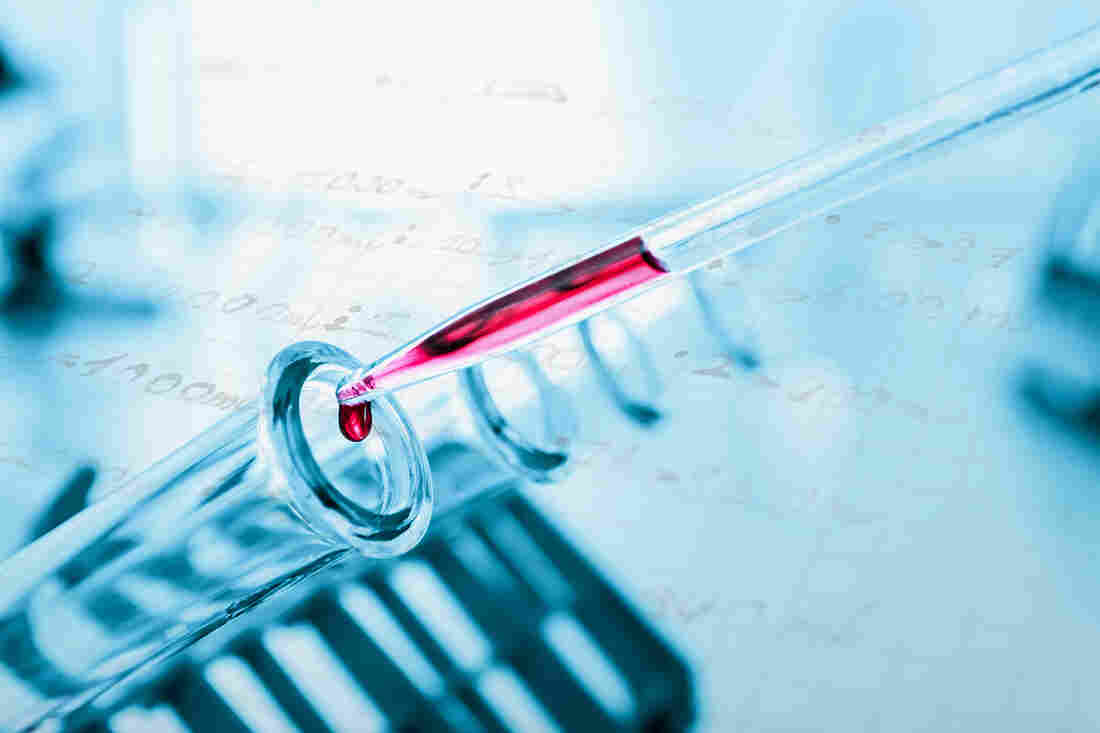 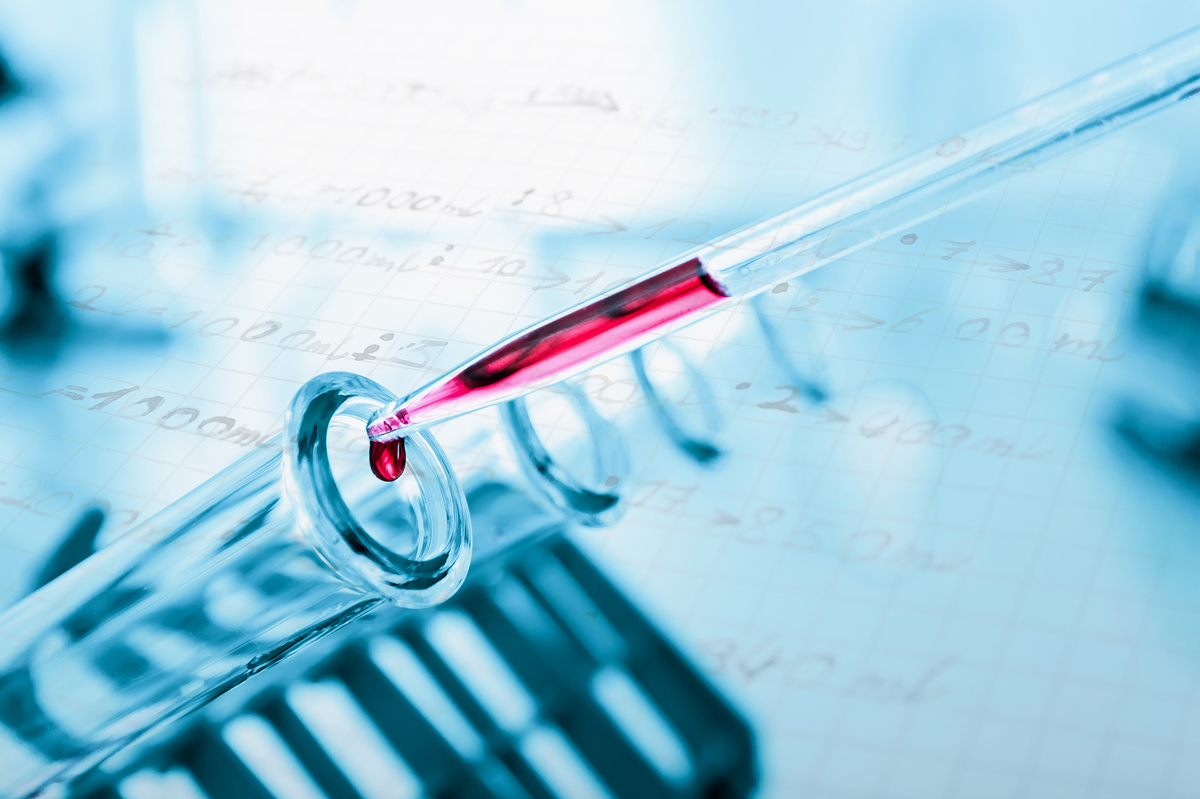 Using surrogate endpoints can speed up testing of new drugs, but doesn't always find out if they actually help patients.

We all want breakthroughs in medicine. I've never met someone who doesn't.

Even with all the progress we have seen in medicine, millions of people suffer, or have family members who suffer, from diseases that are making their lives worse or threatening their lives. Time means something different to these people. They do not have the luxury of waiting patiently while researchers test new drugs.

There is growing interest in reducing the evidence required to approve new drugs and to more rapidly deliver new therapies to patients. The sentiment behind speeding approval is a good one – no one wants to delay the availability of drugs that are beneficial and safe – but can lead to shortcuts in evidence generation that can also come with risk.

One such shortcut is to study the effect of the drug on some outcome other than what happens to patients. The idea is that the intermediary marker, or what is called a surrogate outcome, can be obtained faster and be used in place of a patient outcome that would require more people to be studied over a longer period of time.

For example, a study might focus on tumor shrinkage rather than survival. Or a study could evaluate cholesterol levels instead of heart attacks. By using these intermediate markers, the Food and Drug Administration can approve a drug for one use, cholesterol lowering, with the presumption that it reliably predicts an outcome patients care about, helping them avoid heart attacks.

The problem is that the effect of a drug on a single marker of risk like cholesterol, or even a group of markers, may not ultimately translate into whether that drug produces a benefit for a given patient. When you actually do the study that measures patient outcomes, the results can – and have – surprised us.

A legendary example is torceptrapib, which increased good cholesterol and decreased bad cholesterol. Pfizer invested heavily on this medication, and had the foresight to do a study that measured patient outcomes. For reasons that are still unclear, they found that despite its effect on cholesterol, the drug increased the risk of death. Fortunately, the drug had not yet come to market, which likely saved millions of patients from taking a drug that would have increased their risk.

Other examples abound. We have seen cancer drugs approved on the basis of surrogate outcomes fail to improve overall mortality. We have seen that drugs approved for diabetes on the basis of reducing blood glucose to almost normal levels did not lower overall risk of heart attacks. We have seen that other cholesterol drugs like niacin and fenofibrate, blockbuster drugs whose big sales were based on how they affected lipid values, failed to improve patient survival or lower their risk of heart disease.

We puzzle over why these disappointments happen. But it seems that drug effects in people are complex and hard to predict based on intermediary measures. Most drugs cause numerous changes at the same time, and we can only know the overall effect by focusing on patient outcomes.

Last month we published a study of two decades of experience with intermediate markers of risk, or surrogates, in cardiovascular trials. We identified 157 studies published in prestigious medical journals in which the surrogate outcomes indicated the drug or intervention was favorable. Only a quarter of these studies ever had a major follow-up study using patient outcomes. Of those, almost half reversed the initial conclusion.

Robert Califf, a former FDA cCommissioner, stated in an accompanying editorial that "one must question the simplistic approach to reducing standards for evidence across the board advocated by some — particularly when the FDA's existing accelerated approval programs show that it is possible to create working pathways for streamlined drug development while maintaining standards that ensure ample empirical evidence."

There are no shortcuts to knowing how a drug might affect what happens to people. A recent FDA report identified 22 case studies where early, small clinical studies found drugs in development to have beneficial effects, but later, larger more definitive studies found no evidence of benefit and, in some cases, evidence of harm.

The solution to speeding breakthroughs in medicine is not to take shortcuts in evidence generation, but to leverage emerging methods and networks that can potentially generate robust clinical evidence faster, cheaper and better. In a digital age, we can push for better evidence without sacrificing much time.

One example is the Patient-Centered Research Foundation that is leveraging relationships with patients and health systems, as well as the digital transformation in health data to innovate knowledge generation. With new approaches, even for outcomes that occur years or decades later, we can be poised to collect data that are accumulating over time at much lower cost and more efficiently than was previously possible.

Before any drug is approved, regulators must always take into consideration the available options and the threat of the condition. And if at times approval is made on less than strong evidence, then we need to acknowledge its weakness and commit to acquiring more. And we also need to ensure that each person who receives any drug approved under those circumstances is aware of our collective uncertainty of the drug's risks and benefits and monitored closely.

In the end, shortcuts will generally not serve us best. They may be necessary at times, but the knowledge that the evidence is not strong should push us to redouble our efforts to create the means to rapidly generate the evidence we need and the public deserves.