Accessibility links
Brain Area May Reveal When We Dream : Shots - Health News When people have dreams, an area near the back of the brain seems to wake up. And specific patterns of brain activity in that area can even reveal what we're dreaming about. 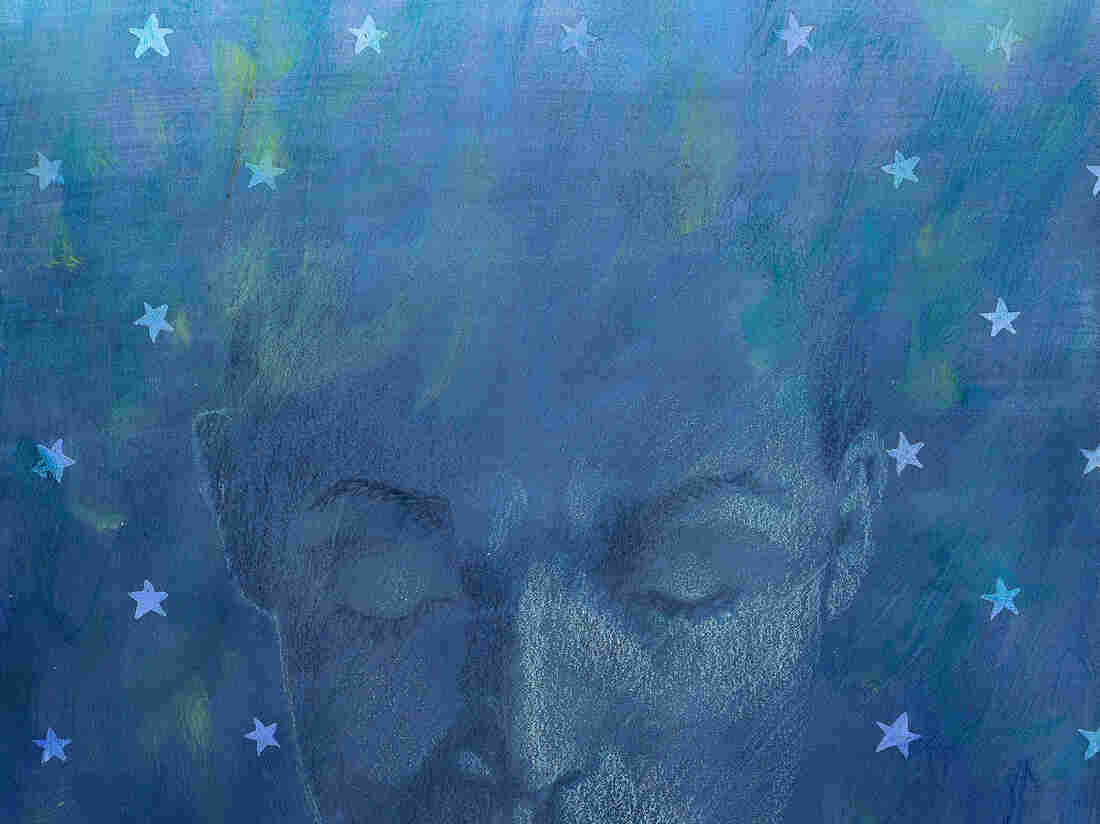 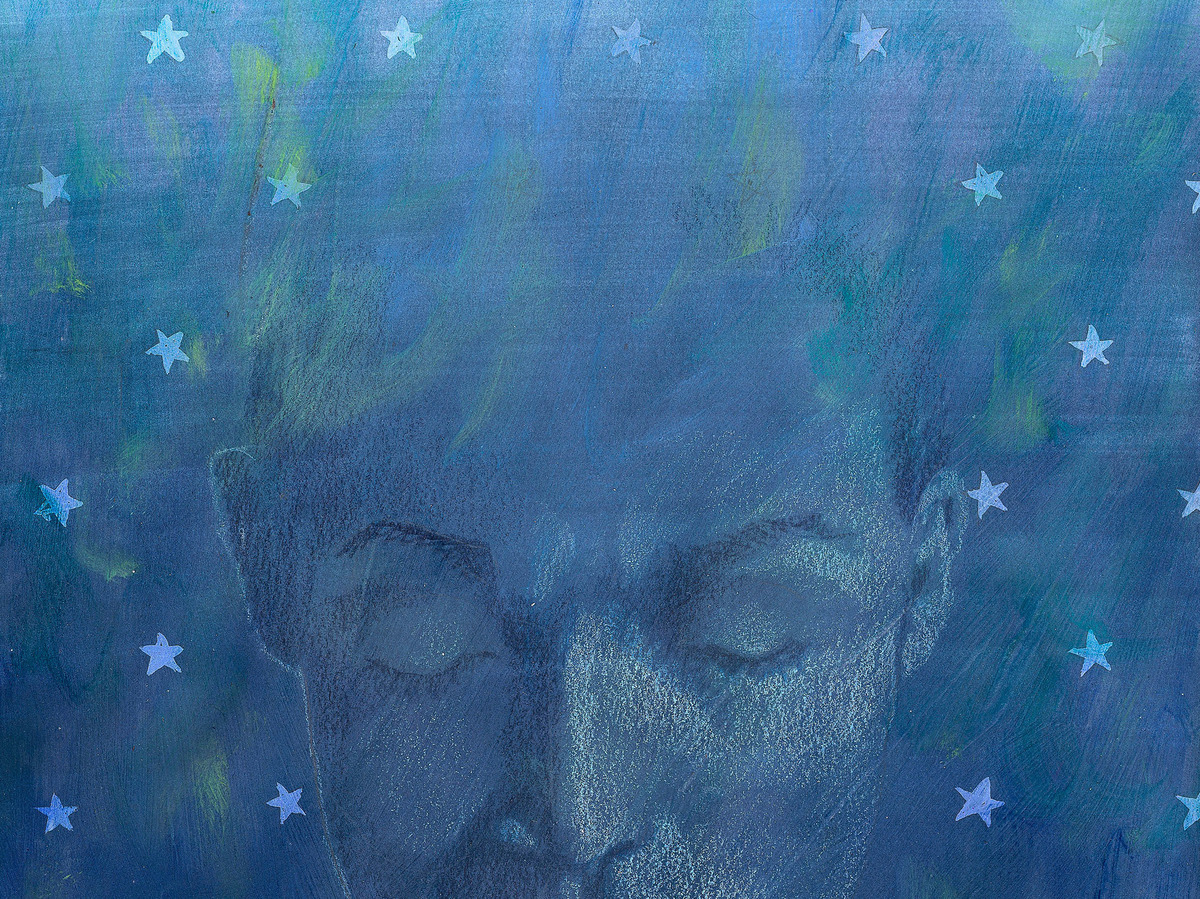 Most of us have about five dreams each night, though we're not likely to remember any of them.

But a team of researchers has found a pattern of brain activity that seems to reveal not only when the brain is generating a dream but something about the content of that dream.

"When subjects were having [dream] experiences during sleep, there was a region in the back of the brain that tended to be very active, as if this region was a little bit more awake," says Francesca Siclari, a researcher at the Center for Research and Investigation in Sleep at Lausanne University Hospital in Switzerland.

Patterns of brain activity in this region also suggested whether the dream included a face or movement, Siclari and a team of researchers at the University of Wisconsin-Madison report in Nature Neuroscience.

The team found that dreams occurred during both rapid eye movement — REM — and non-REM sleep. But there were also periods of deep sleep in which dreaming did not occur.

The team studied dreams by monitoring electrical activity in the brains of 32 people as they slept.

Participants were awakened frequently and asked to report whether they'd been dreaming. This reduced the problem of people forgetting dreams over the course of a full night's sleep.

After a person reported a dream, the investigators went back and reviewed brain activity patterns recorded with a technique known as high-density electroencephalography. This allowed researchers to connect dreaming with a decrease in low-frequency activity and an increase in high-frequency activity at the back of the brain.

By looking for this electrical signature in the brain, the researchers were able to predict when a person had been dreaming about 90 percent of the time.

In a smaller study, the researchers looked at activity in areas of the brain that respond to specific stimuli, like seeing a face, hearing speech or perceiving movement. Activity in these areas during dreams offered hints at what the person had been dreaming about.

"We're using our brains the same way when we're dreaming that we use [them] to carry out those same functions when we're awake," says Robert Stickgold, an associate professor of psychiatry at Harvard Medical School, who was not involved in the study.

But Stickgold isn't convinced that measuring activity in the back of the brain is a sure way to detect dreaming. Even people who are awakened every half-hour probably don't remember every dream, he says.

"What they're really measuring is what's happening before you wake someone up and the person remembers having been dreaming," Stickgold says. And it's possible that forgotten dreams have a different electrical signature in the brain.

Even so, Stickgold thinks this sort of research has the potential to help scientists understand not only dreaming, but an even greater mystery: consciousness.

When we sleep, our brains repeatedly cross the boundary between unconsciousness and dreaming, which researchers consider a form of consciousness, Stickgold says. The question is: "How does the brain shift into a state of activity where we're dreaming, as opposed to having dreamless sleep?" he says.

Finding an answer to that question, Stickgold says, could help scientists understand how the brain becomes fully conscious when we wake up each morning.

"That's a phenomenal question that we just don't have an answer to," he says.