Accessibility links
Health Insurers Try To Plan Ahead As Congress Deliberates On Health Law : Shots - Health News Insurance companies face deadlines to offer Affordable Care Act plans for next year, but lawmakers and the White House have left key decisions up in the air. 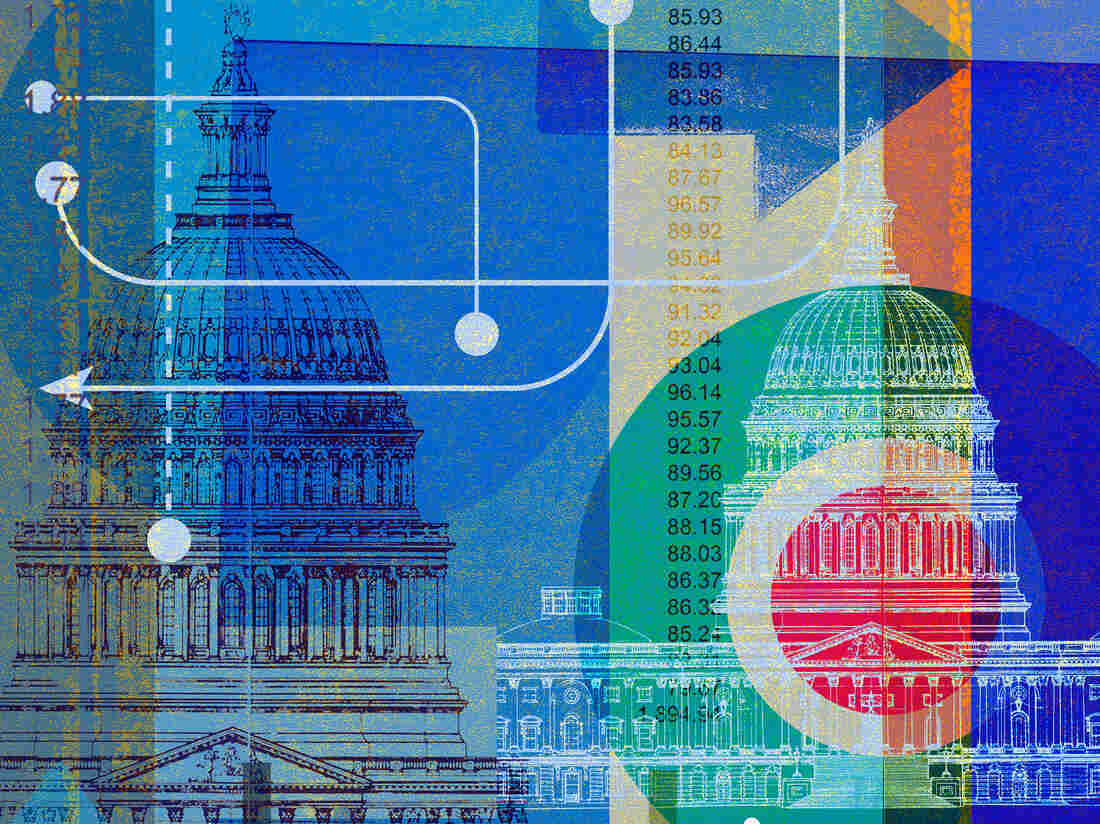 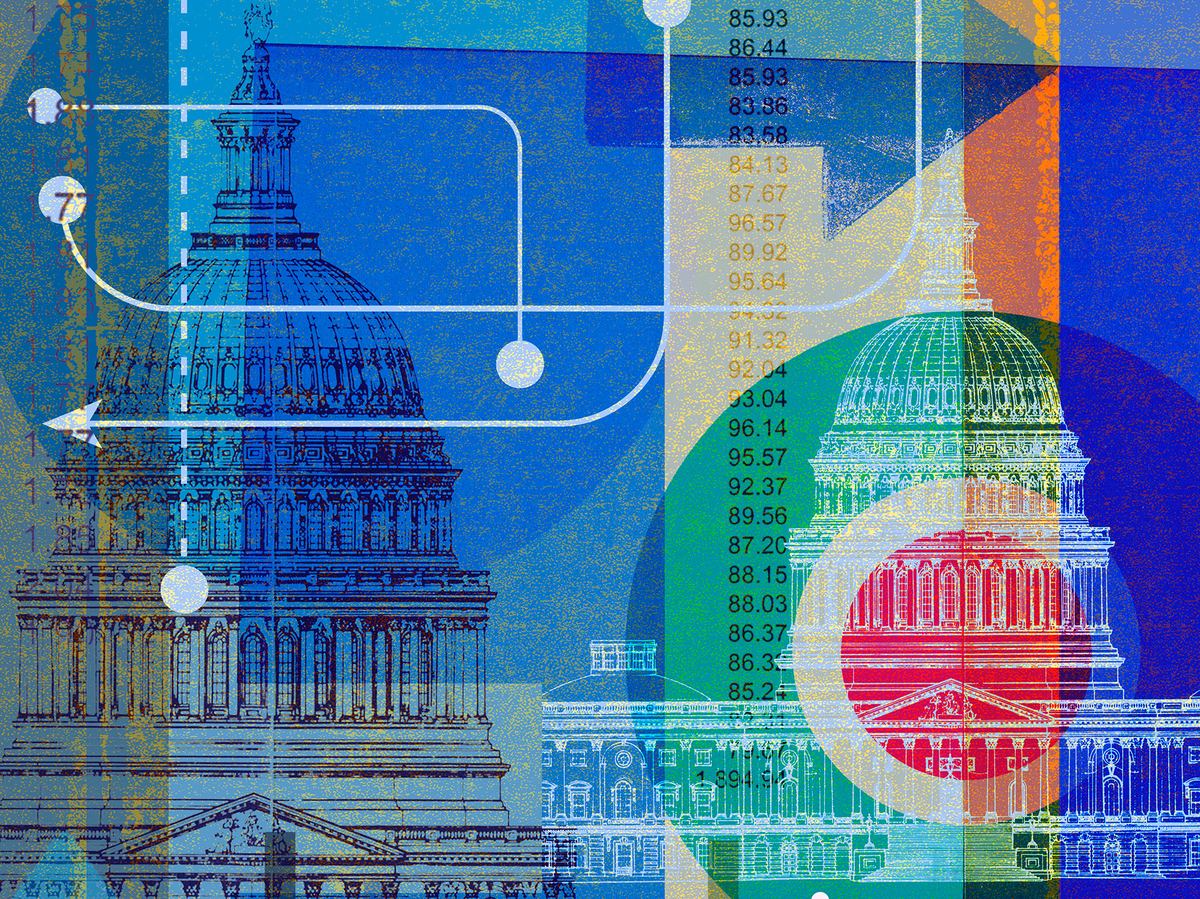 As Republicans in Congress debate changes to the Affordable Care Act, insurance executives across the country are trying to make plans for next year.

Companies that sell policies on the exchanges created by the Affordable Care Act, also known as Obamacare, face fast-approaching deadlines to inform states about what plans they want to sell, and what they intend to charge.

"So basically we've got four to six weeks to figure out some basic things that will help all of us in the industry to have more surety and stability, so we can price our premiums lower," he says.

To make those decisions, companies want to know whether the law is going to change altogether, something Republicans in the House have tried, failed to do and are trying again this week.

At minimum, insurers would like to know whether the Trump administration intends to continue making crucial payments to insurers that are required under the law.

The Democrats want to shut government if we don't bail out Puerto Rico and give billions to their insurance companies for OCare failure. NO!

On Wednesday the president seemed to agree to continue those payments, known as cost-sharing subsidies, but Thursday he tweeted that he would not "give billions to insurance companies."

"The current debate is largely not helpful, and is heading things in a direction that will make things even worse," Policelli says.

The payments reimburse insurance companies for discounts they are required to give to low-income customers to offset deductibles and co-payments.

Without the subsidies, a study by the Kaiser Family Foundation shows, premiums could go up 19 percent. And ending the the subsidies could also cost the government as much as $2.3 billion in 2018, according to Kaiser, because the government would need to offset those premium increases.

Policelli says the markets have lots of other problems too. It's technical stuff, he says, such as medical loss ratios and risk adjustment schemes.

He says lawmakers could fix the problems if they want to. And if they don't, Trump could do a lot on his own, through regulation.

It's not clear that the president, who has repeatedly threatened to let Obamacare "explode," wants to make the current system work better. And Congress continues to debate changes in the law that would go into effect before next year.

So Policelli is preparing for 2018 without knowing what rules he'll have to play by.

"At times it feels like you're building a boat, while at sea, in a storm, at night. But that's what we're here to do," he says.

In Tennessee, Julie Mix McPeak, the state's insurance commissioner, is trying to recruit new companies to sell ACA insurance in the Knoxville area after Humana announced it was pulling out of Obamacare exchanges in that part of the state.

She says a promise from Congress or the Trump administration to pay for the cost-sharing reductions, commonly called CSRs, would help.

"What I'm hearing from insurers in my state, and from colleagues nationally, is that the CSR funding is critical in some of these participation decisions that the insurers are contemplating for 2018," she says.

Those payments account for as much as 20 percent of the premiums for his subsidized customers, he says.

"If the funding is not adequate, then we have to make a decision of whether we want other policy holders to subsidize these, or do we have to leave that segment," Anderson says. "Both of those are real considerations."

Right now his company is losing money on its Obamacare exchange customers, spending $1.08 in claims for every dollar it takes in in premiums. Continuing the cost sharing payments isn't the only fix Anderson wants, but it will help make his Obamacare plans viable.

"We're not intending, frankly, to make them profitable," he says. "We'd be satisfied with just breaking even. We'd stay in the market if we could just break even."