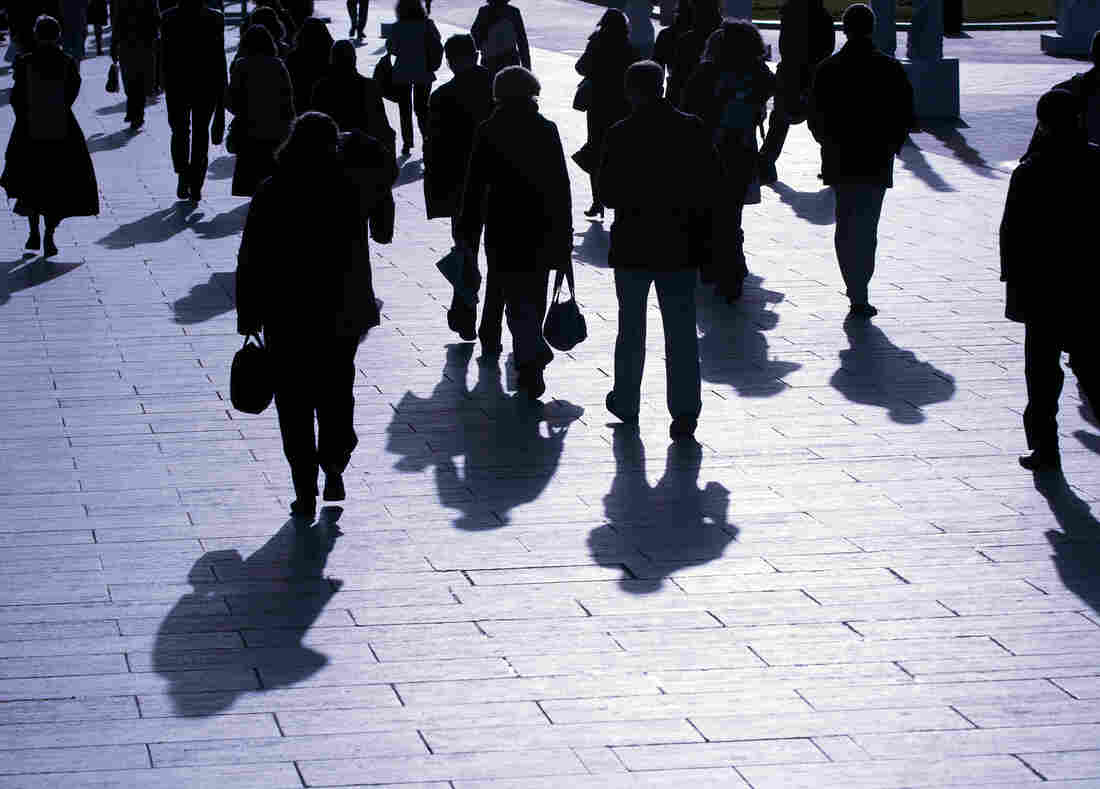 The death rate for African-Americans dropped 25 percent over 17 years, but most of that was among people ages 65 and older. Dutchy/Getty Images hide caption 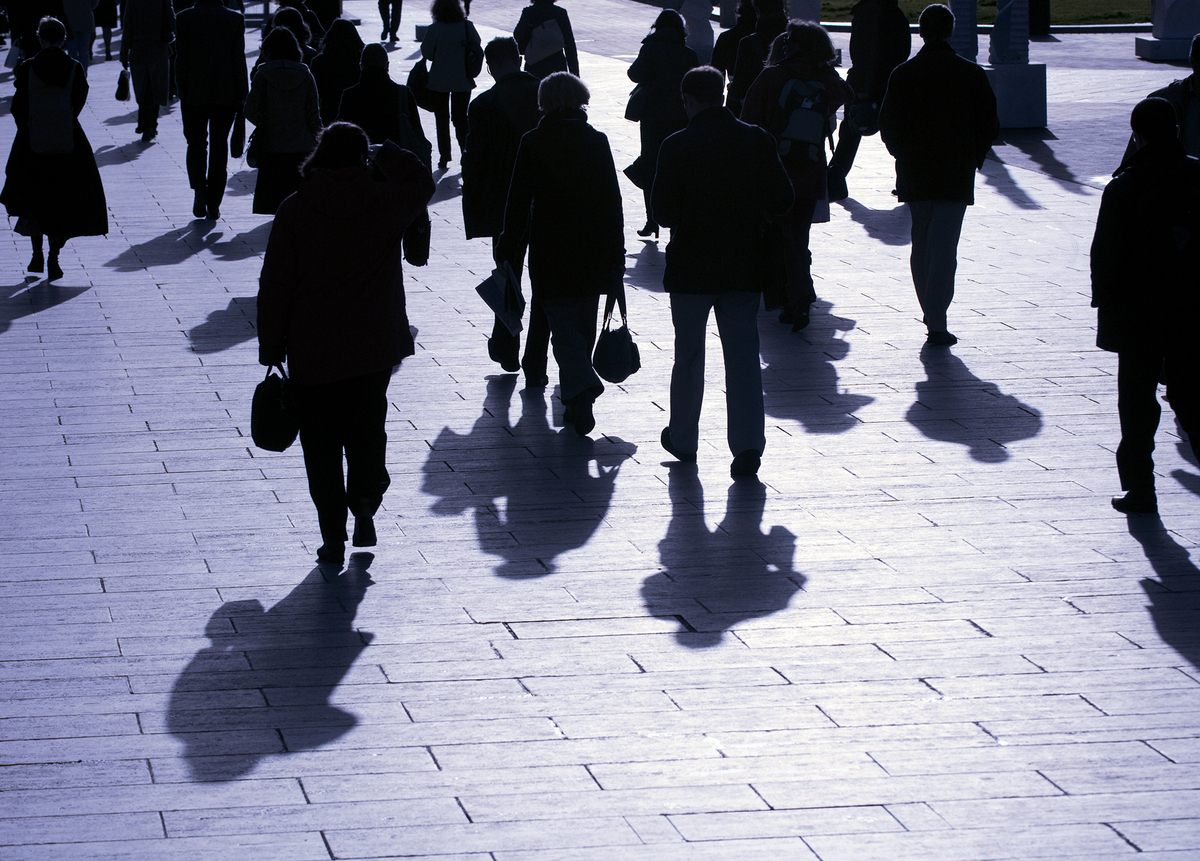 The death rate for African-Americans dropped 25 percent over 17 years, but most of that was among people ages 65 and older.

For decades, black Americans have been dying at a higher rate than white Americans.

That's still true overall. But now there's some good news about this long, disturbing trend: The overall death rate for black Americans fell 25 percent between 1999 and 2015, according to a report released Tuesday by the U.S. Centers for Disease Control and Prevention.

"This report is definitely good news," says Joseph Betancourt, who runs the Disparities Solutions Center at the Massachusetts General Hospital in Boston, Ma. "Efforts over the last 15 to 17 years that have focused on addressing and eliminating disparities have definitely provided some significant results."

"Prior to this, there was very little progress in the decline in the gap between African-Americans and whites in United States," says Timothy Cunningham, a CDC epidemiologist who led the report. It was published in the agency's Morbidity and Mortality Weekly Report.

The report did not examine the reason the gap narrowed, but Cunningham says it's probably due to black people benefiting more from decreases in the number of deaths from a variety of diseases, including AIDS and tobacco-related illnesses.

"The major drivers of this are decreases in many of the leading causes of death, such as heart disease, cancer and stroke," Cunningham says.

"We're talking about African-Americans who were pretty young during in the 1960s and 1970s," Cunningham says. "And one thing we have to consider is that there have been significant improvements in socioeconomic status that are associated with civil rights policies."

And the picture is especially troubling for younger black people, who are still developing, and dying from, major health problems such as high blood pressure, diabetes, heart disease and stroke at younger ages than their white counterparts.

"Many younger African-Americans in their 20s, 30s and 40s are living and dying with chronic conditions that we more typically see in the older population," Cunningham says. "There's still work to do."

That finding is consistent with previous reports that indicate some black Americans experience a phenomenon known as "weathering." That's when a person develops signs of premature aging and an earlier deterioration in health, the report notes.

Weathering can be caused by a variety of factors, including living in poverty, living in violent neighborhoods and encountering racism on a regular basis, Betancourt says.

"Racism and experiencing racism — thinking about your race every day — contributes to this weathering effect," he says. "You're in fight-or-flight mode. That has a real significant biological effect that contributes to premature aging."