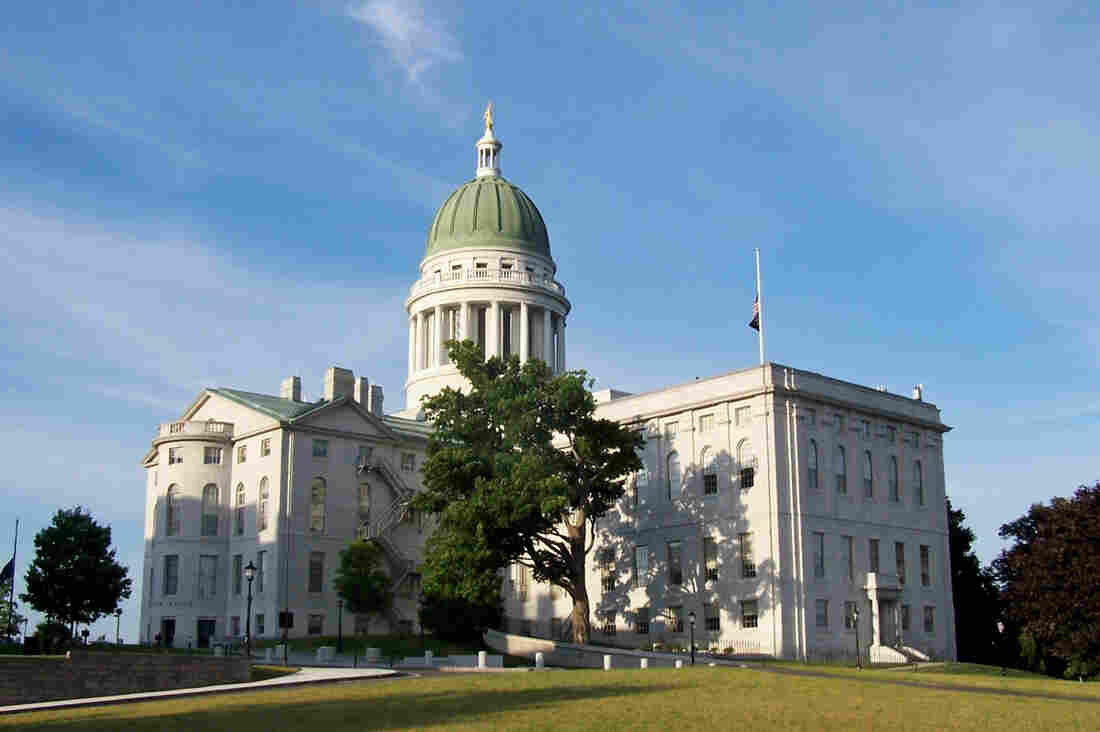 The Maine Legislature established a high-risk pool for insuring patients with expensive medical conditions, partly funded with a surcharge on all policyholders in the state. J. Stephen Conn/Flickr hide caption 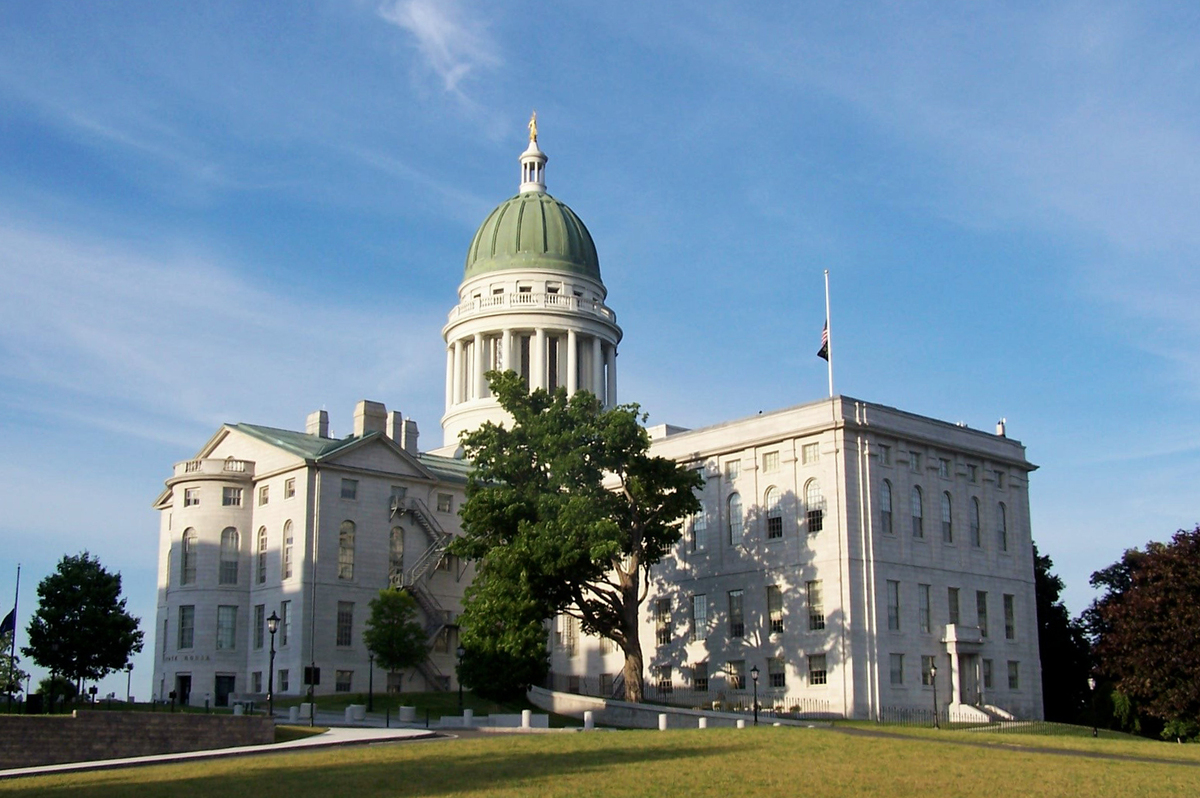 The Maine Legislature established a high-risk pool for insuring patients with expensive medical conditions, partly funded with a surcharge on all policyholders in the state.

As the GOP health bill moves to the U.S. Senate, many consumers and lawmakers worry that people who have pre-existing conditions won't be able to find affordable health coverage if the bill becomes law.

There are a number of strategies under consideration, but one option touted by House Republicans borrows an idea that Maine used several years ago. It's called an invisible high-risk pool — "invisible" because people in Maine didn't even know when they were in it.

The program existed from 2012 until 2014, closing with the advent of the Affordable Care Act's insurance exchanges.

The Maine pool earned higher marks than most state high risk pools because it had a key ingredient: enough money.

"The problem is that in order to do the Maine model — which I've heard many House people say that is what they're aiming for — it would take $15 billion in the first year and that is not in the House bill," Sen. Susan Collins, R-Maine, told Politico. "There is actually $3 billion specifically designated for high-risk pools in the first year."

Maine's program worked like this: When a resident applied for health insurance, they had to fill out a questionnaire. If they had certain medical conditions known to be costly, their application was flagged for the high-risk pool. To consumers, it was seamless. They paid regular premiums and got the same sort of coverage as any other enrollee in their chosen health plan.

As Mitchell Stein, an independent health policy consultant in Maine, explains it, the cost of these patients' more expensive health bills was paid by a nonprofit entity set up by the state — the Maine Guaranteed Access Re-insurance Association, or MGARA.

The money to pay for these high-cost patients came from two sources: the insurance policy premiums paid by patients within that high-risk pool, and a $4-a-month surcharge on all policyholders in the state.

This invisible high-risk pool was just one part of a larger health reform law in Maine, Stein says, and that makes a straight-up assessment of how well the strategy worked difficult. But it's "a great theory," he says, "and can be an appropriate way to handle these things."

Eric Cioppa, superintendent of Maine's Bureau of Insurance, agrees with Stein. "In Maine, for the period of time it was operating, it worked very well," Cioppa says.

Though only in effect for a brief period, Cioppa says, the invisible high-risk pool did keep costs down in the individual market, where Anthem was the largest insurer.

Without the invisible high risk pool, Cioppa says, Anthem would, by its own estimates, have increased rates more than 20 percent. Instead, the rates went up less than 2 percent.

But Steve Butterfield, policy director of the Maine-based advocacy group Consumers for Affordable Health Care, cautions that there was a crucial aspect of Maine's invisible high-risk pool that fueled its success: It was well-funded. The version proposed in the House GOP health bill, he says, is not.

"An analysis that was done on what this program would need showed that it would need $15 billion to $20 billion per year to have any kind of reasonable impact on premiums," Butterfield says.

The GOP bill does allocate about $15 billion to $20 billion — but that is for almost a full decade, not per year.

"One of our concerns," Butterfield says, "is if the feds are going to put this in place and only kick in a token amount of money, is it going to be up to the states to pick up the slack — pick up the tab, and pay into this thing to make it work?"

Furthermore, Butterfield says, as the law stands now, under the Affordable Care Act, there's no need for high-risk pools of any sort. The idea to use invisible high-risk pools is a solution to a problem that the GOP health care bill creates. Right now people can buy insurance regardless of their health status, whether or not they have a pre-existing condition. It's the GOP bill that would allow states to opt out of that Obamacare rule.

"I don't understand," Butterfield says, "why it would be a good idea to, on the one hand, say, 'Well, we're worried about pre-existing conditions, so we're going to throw not enough money at a problem we're creating. At the same time, we're going to allow insurance companies to charge sick people more.' "

And the invisible high-risk pool, says Stein, is just one small proposal within the larger health bill.

"There's nothing inherently wrong with it," Stein says, "but it doesn't really fix all the other problems of the bill."

Those, he says, include cuts to Medicaid, and potential changes to what have been, under Obamacare, a guaranteed set of essential benefits.