Accessibility links
Women Skip Pelvic Exams When Told They Have Little Health Benefit : Shots - Health News OB-GYNs and primary doctors disagree on whether women need a pelvic exam every year. When women were told a medical society recommended against it, they were much less likely to have the exam. 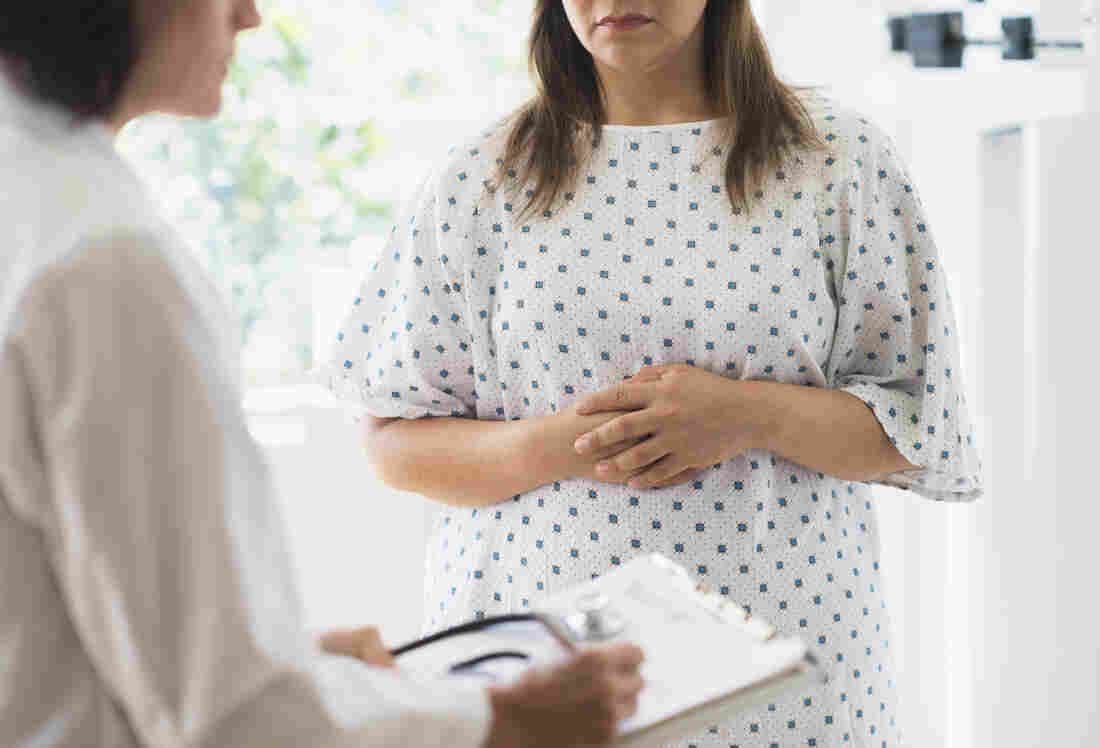 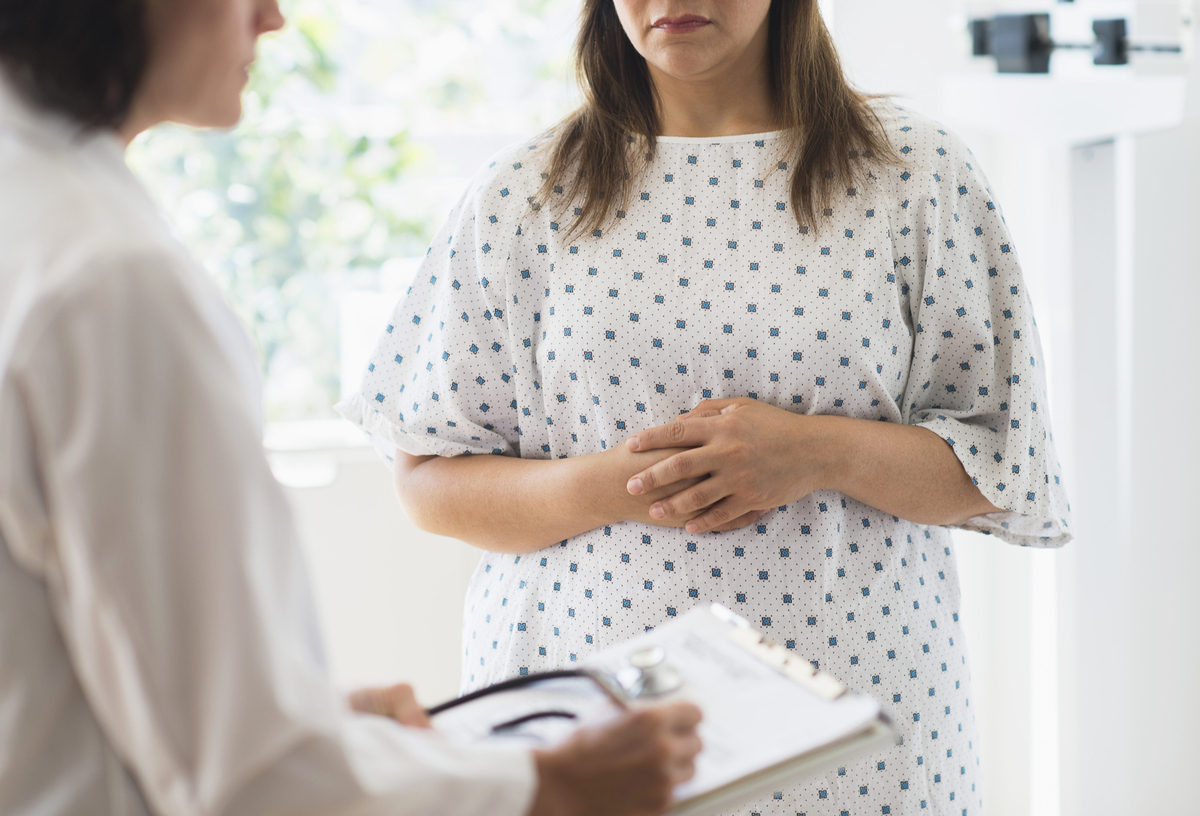 This is a story about conflicting medical advice.

One group of doctors, represented by the American College of Obstetricians and Gynecologists, recommends yearly pelvic exams for all women 21 years of age and older, whether they have symptoms of disease or not.

But the American College of Physicians, representing doctors of internal medicine, says that potential harms of the exam outweigh benefits and recommends against performing pelvic examinations unless a woman is pregnant or has symptoms of disease such as bleeding, pain or signs of infection.

In March, the influential U.S. Preventive Services Task Force concluded there just wasn't adequate evidence to recommend for or against annual exams.

A study published Thursday says that when women were told that one prominent medical association strongly recommends against yearly exams, the number of women opting to have the exam dropped from 82 percent to 39 percent.

"This is a dramatic, enormous effect for a five-minute education intervention," says Dr. George F. Sawaya, an obstetrician-gynecologist at the University of California, San Francisco one of the study authors.

Saway and his colleagues wanted to know whether a woman's decision to have a pelvic exam might be influenced by knowledge about a particular medical society's recommendations.

They showed 190 women visiting health clinics at UCSF and Zuckerberg San Francisco General Hospital and Trauma Center illustrations of a pelvic examination. Then they were randomly assigned to review the summary of one of the two medical groups' recommendations.

The summary by the ACP noted there are no known benefits of the exam, and included information about the potential for false-positive test results which could lead to unnecessary follow-up surgery. Sawaya says this typically means discovery of an enlarged ovary and possible removal of the ovary.

The summary by ACOG noted no known benefits of the exam, but did not mention the possibility of false alarms and unnecessary surgery. The study was published in the American Journal of Obstetrics & Gynecology.

The pelvic exam is typically performed by an obstetrician-gynecologist or other primary care provider and is done to manually check the overall health of a woman's reproductive organs, including the vagina, cervix, uterus, fallopian tubes and ovaries.

Sawaya says the reason most physicians give for the yearly exam is to detect ovarian cancer. But the ACP says there's no good evidence the exam actually picks up ovarian cancer. ACOG, however, stands by its recommendation that yearly pelvic exams are warranted for all women 21 years of age and older.

Every year, millions of women have pelvic exams. "Given the potential public health impact of our findings, we think there is a pressing need for improving patient counseling concerning this exam," says senior study author Miriam Kuppermann, a UCSF professor in the departments of obstetrics, gynecology and reproductive sciences, and epidemiology and biostatistics.

The vast majority of women in the study, more than 90 percent, said that potential benefits and harms should routinely be discussed with patients prior to the examination.

But most doctors "probably don't discuss pros and cons of the exam with their patients," says Sawaya, adding that will likely change as debate about the value of the exams becomes more public. "I think this whole thing is going to go the way of extinction," he says. "We're just going to stop talking about it and stop doing it."

However, there is one recommendation both medical groups and federal health officials agree on: Every woman age 21 to 65 who has a cervix should get a Pap smear every three to five years. Sawaya says there is good evidence that the periodic Pap test (which is often done in conjunction with a pelvic exam), can be a highly effective screening test for cervical cancer.