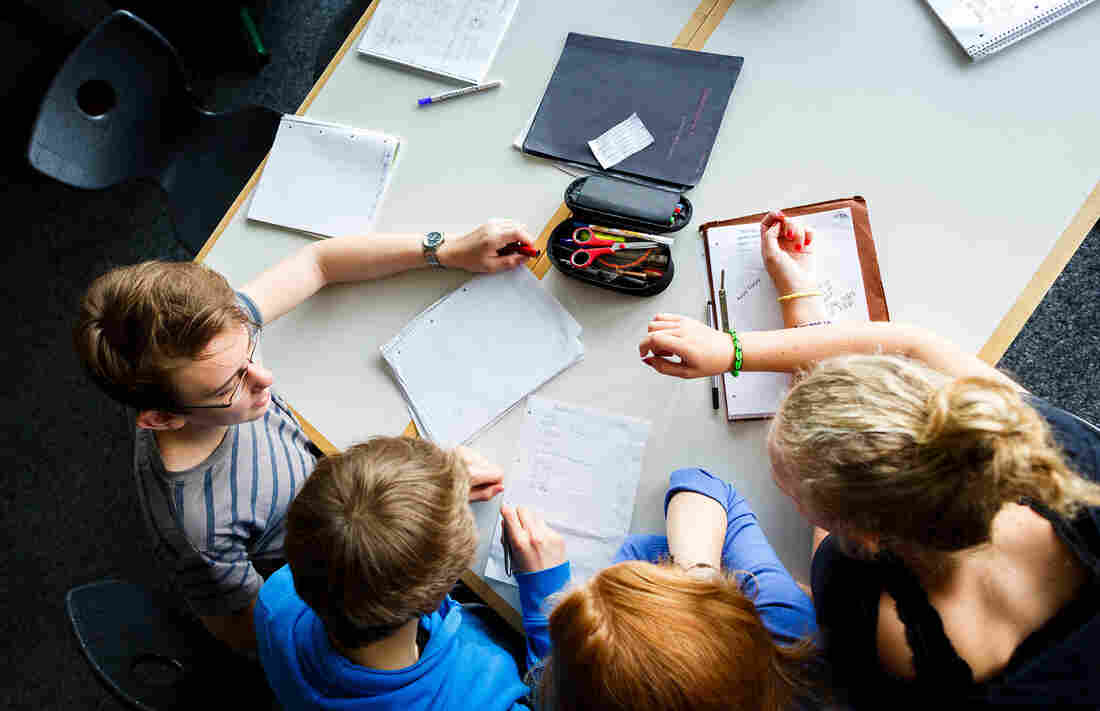 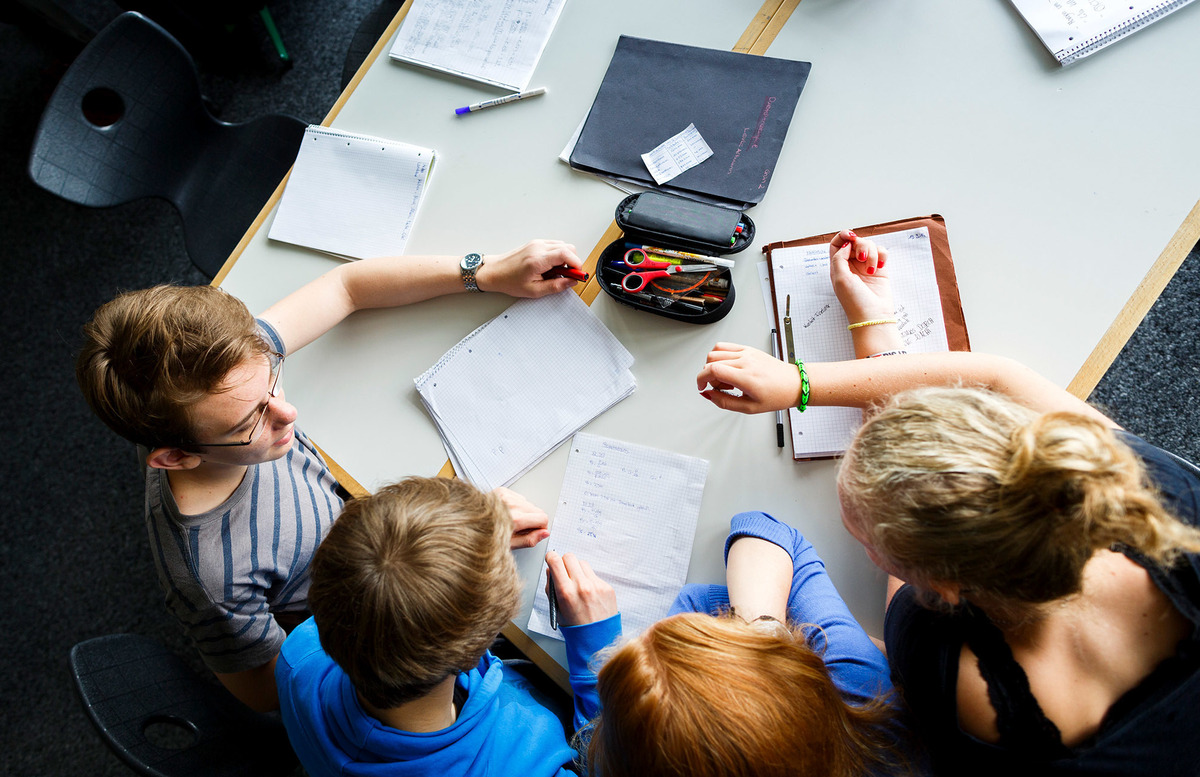 Sometime between grade school and grad school, the brain's information highways get remapped in a way that dramatically boosts self-control.

Impulsive children become thoughtful adults only after years of improvements to the brain's information highways, a team reports in Current Biology.

A study of nearly 900 young people ages 8 to 22 found that the ability to control impulses, stay on task and make good decisions increased steadily over that span as the brain remodeled its information pathways to become more efficient.

The finding helps explain why these abilities, known collectively as executive function, take so long to develop fully, says Danielle Bassett, an author of the study and an associate professor of bioengineering at the University of Pennsylvania.

"A child's ability to run or to see is very well developed by the time they're 8," she says. "However, their ability to inhibit inappropriate responses is not something that's well developed until well into the 20s."

The results also suggest it may be possible to identify adolescents at risk of problems related to poor executive function, says Joshua Gordon, director of the National Institute of Mental Health, which helped fund the study. These include "all kinds of disorders such as substance abuse, depression and schizophrenia," he says.

The study is part of an effort to understand the brain changes underlying the development of executive function. It used a technology called diffusion imaging that reveals the fibers that make up the brain's information highways.

The Science Of Getting Kids Organized

"What we were interested in asking is whether that pattern of highway structure changes as children grow, and whether those changes are related to the emergence of executive function," Bassett says.

The team found two important changes. One was that the highways tend to cluster in "modules" of the brain that perform specialized functions, like impulse control. The effect is like building more roads to move traffic inside a city.

At the same time, though, the connections between these specialized modules get stronger, which is a bit like adding lanes to the interstates that let people get from one city to another.

The result of these changes is a brain network in which information flows more efficiently, both within specialized areas and also between areas. And this speedy network is really important when it comes to executive functions like impulse control, Bassett says.

"Being able to inhibit inappropriate behavior requires you to quickly stop yourself from doing something that you might naturally do," she says.

The study had limitations, though, because it did not track the changes in each participant's brain over time. Other studies are underway that will allow scientists to study brain changes in individuals over many years.

Researchers suspect that they will see abnormal changes in the brain pathways involved in executive function in people who go on to develop psychiatric or substance abuse disorders. If so, "this could help in terms of identifying individuals who are at high risk," Gordon says.

Eventually, Gordon says, brain scans might be used to show whether a particular treatment for a psychiatric disorder is working.