Accessibility links
Early Breast Cancer May Not Carry High Risk : Shots - Health News Research indicates a significant number of the tumors detected through mammography are small because they are prone to slow growth. The findings suggest many are unlikely to become life-threatening. 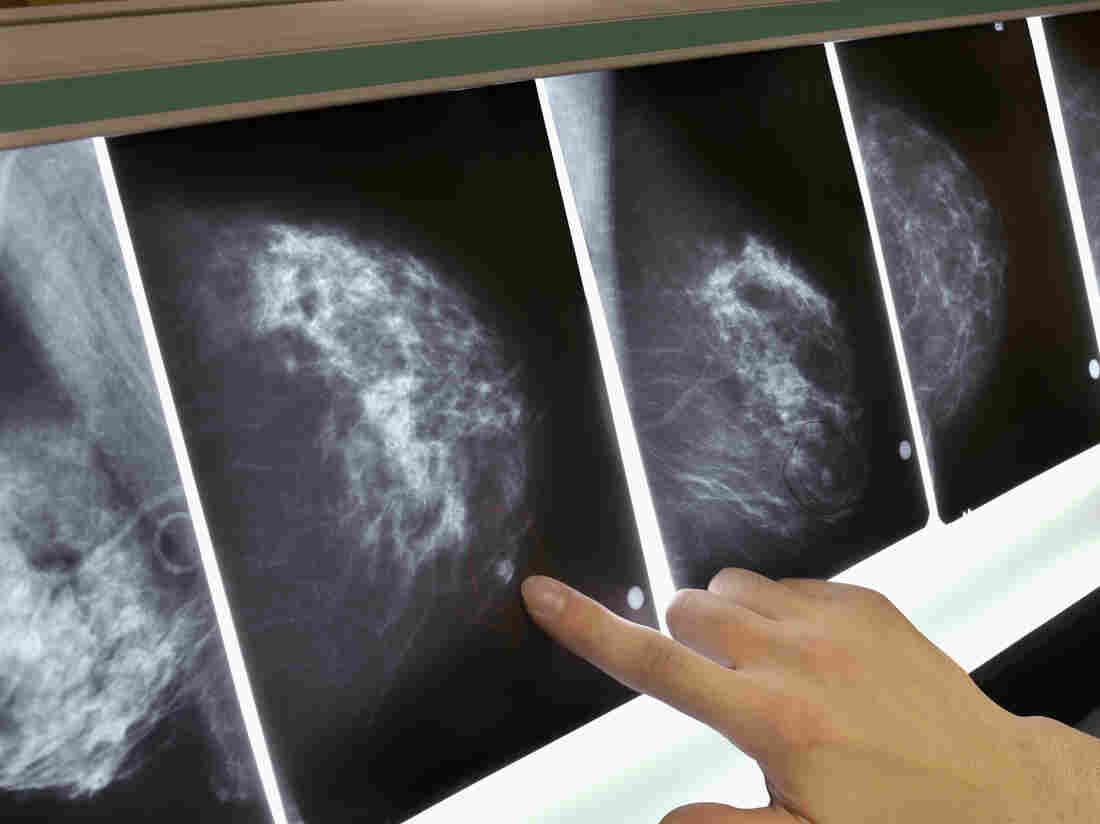 A new study suggests that some small tumors are small because they are biologically prone to slow growth. Lester Lefkowitz/Getty Images hide caption 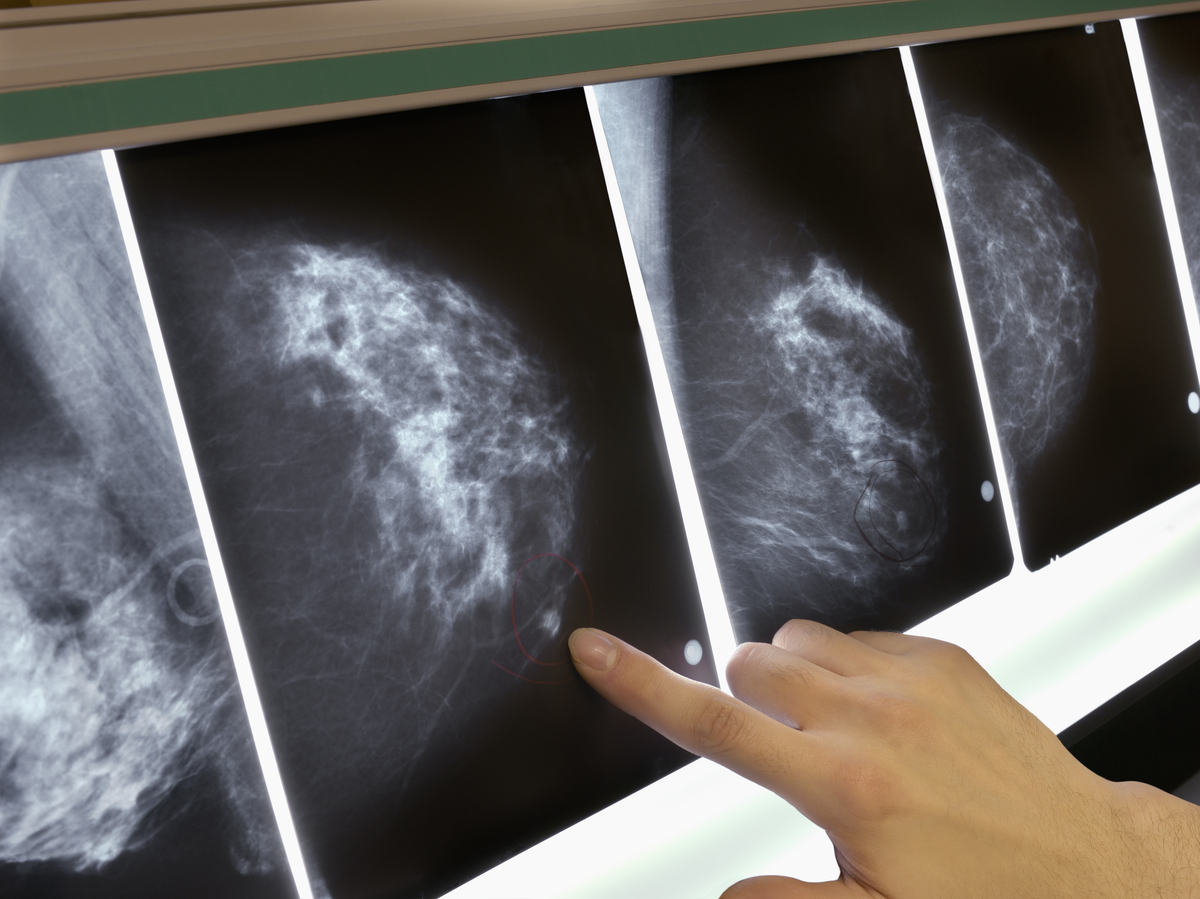 A new study suggests that some small tumors are small because they are biologically prone to slow growth.

Scientists say they may have solved a big medical mystery: why mammograms don't save more lives.

A study involving thousands of breast cancer cases, released Wednesday, concludes that a significant proportion of tumors detected through mammography are not small because they are found early.

Instead, the tumors are small because they are biologically prone to slow growth.

"For over 100 years, we've known that small breast cancers have a much better prognosis than large breast cancers," says Donald Lannin, a professor of surgery at the Yale School of Medicine, who led the study. "We always assumed that it was because we were catching the small cancers early and then that's why the cure rate was much better."

To test that assumption, Lannin and a colleague analyzed information about thousands of breast cancer cases collected between 2001 and 2013 by the National Cancer Institute's Surveillance, Epidemiology and End Results database.

They found that about 22 percent of tumors detected by mammography are the very slow growing kind. The study looked at factors such as whether a tumor is more or less likely to grow faster when exposed to hormones.

The results were published in a special report in the New England Journal of Medicine.

"It takes 15 or 20 years for [these small tumors] to cause any problems. And you can kind of imagine that a lot of patients will die of something else over that 15 or 20 years," Lannin says.

That means a significant proportion of women who get screened for breast cancer with a mammogram go through biopsies, surgery, chemotherapy, radiation — and experience a lot stress — for tumors that may never pose a health threat.

It appears that "screening disproportionately finds good cancers — cancers that may be better off not found," says H. Gilbert Welch, a professor of medicine, community and family medicine at Dartmouth College. He was not involved in the new study.

"I think that we all need to realize that we've probably oversold the idea that looking for cancer early is the best way to avoid it," Welch says. "Mammography's a really close call. It's a choice. We've exaggerated its benefit and we've sort of understated its harms."

The American Cancer Society and other groups have recently pulled back on their recommendations for how often women should get mammograms, and the society now says most women can wait until they are 45 to start getting screened annually.

But the long debate over mammography is unlikely to end anytime soon. Debra Monticciolo, a radiologist at Texas A&M Health Science Center and chairwoman of the American College of Radiology's Breast Imaging Commission, argues the new study is flawed.

"We know that mammograms have led to finding tumors earlier and have decreased mortality overall and it's pretty significant," Monticciolo says.

"What I'm concerned about is this will give patients or their physicians the idea that, well, if you have tumor with a 'favorable biology' that we just don't need to worry about it. And that's just not true," she says.

Others argue that the long-term solution is to come up with new tests that can tell the difference between breast tumors that are more likely to grow quickly and become life-threatening, and those that truly are nothing to worry about.

In the meantime, Brawley recommends women continue to follow current guidelines for getting mammmograms.