Accessibility links
California's Aid-In-Dying Law, One Year In, Is Still A Work In Progress : Shots - Health News In the year since the state enacted a law allowing doctors to prescribe lethal drugs for terminal patients who request it, over 500 people have sought that help. But some doctors are still reluctant. 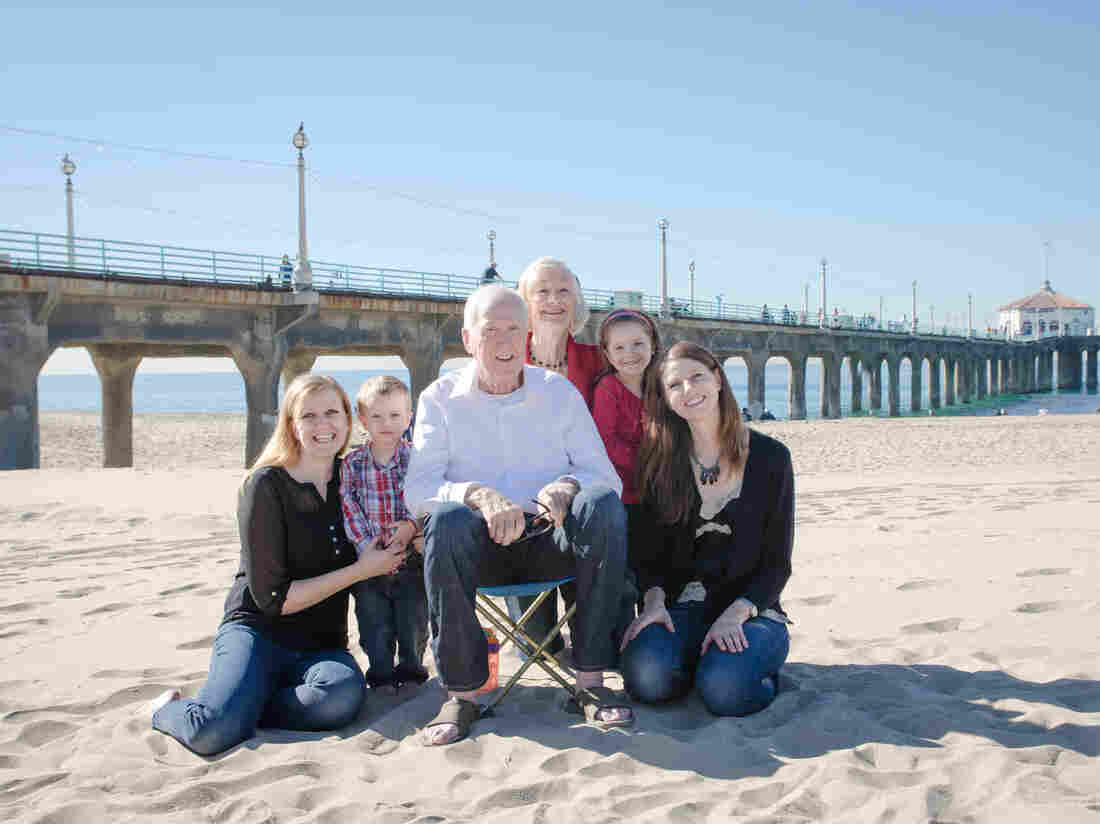 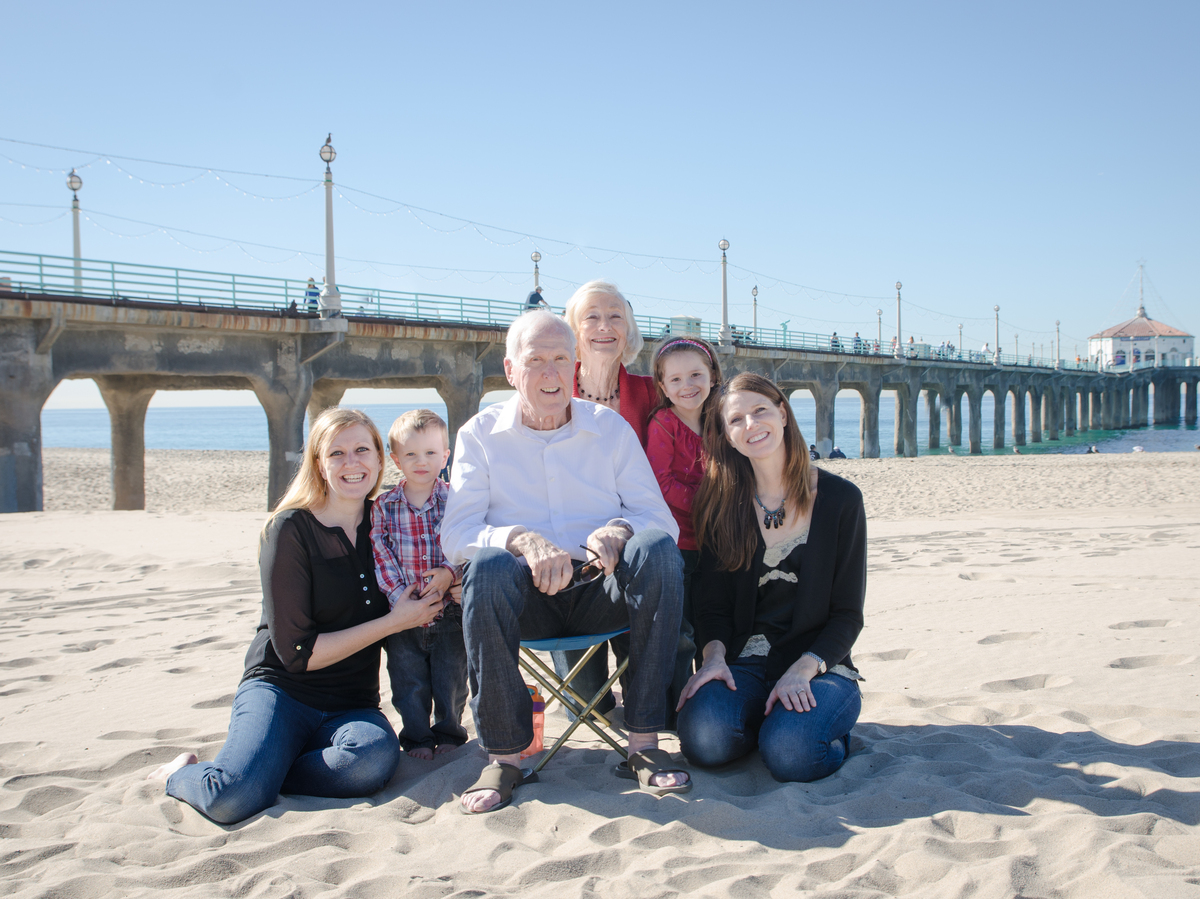 Kimberly Sienkiewicz/Courtesy of the Minor family

John Minor of Manhattan Beach, Calif., epitomized the active Californian. The retired psychologist was a distance runner, a cyclist and an avid outdoorsman, says his daughter, Jackie Minor.

"He and my mom were both members of the Sierra Club," Jackie says. "They went on tons of backpacking trips, you know — climbing mountains and trekking through the desert. He was just a very active person."

But in the autumn of 2014, he fell ill with terminal pulmonary fibrosis, a lung disease that his family says slowly eroded his quality of life.

So, on September 15, 2016, surrounded by his family, John Minor sipped his last drink: apple juice laced with a lethal dose of medication his doctor had prescribed for him.

"He lay down and went to sleep and he was in a coma for about two hours and then he passed," Jackie says. "And it was — it was very peaceful."

In the year since California's End of Life Option Act took effect on June 9, 2016, at least 500 Californians have received life-ending prescriptions, according to newly released data collected by Compassion and Choices, a nonprofit advocacy group working to pass aid-in-dying laws nationwide.

The organization reports that, throughout California, nearly 500 hospitals and health systems, more than 100 hospice organizations and 80 percent of insurers now participate. The California law created a process that allows dying patients to ask their doctors for a lethal prescription that they can then take privately, at home. 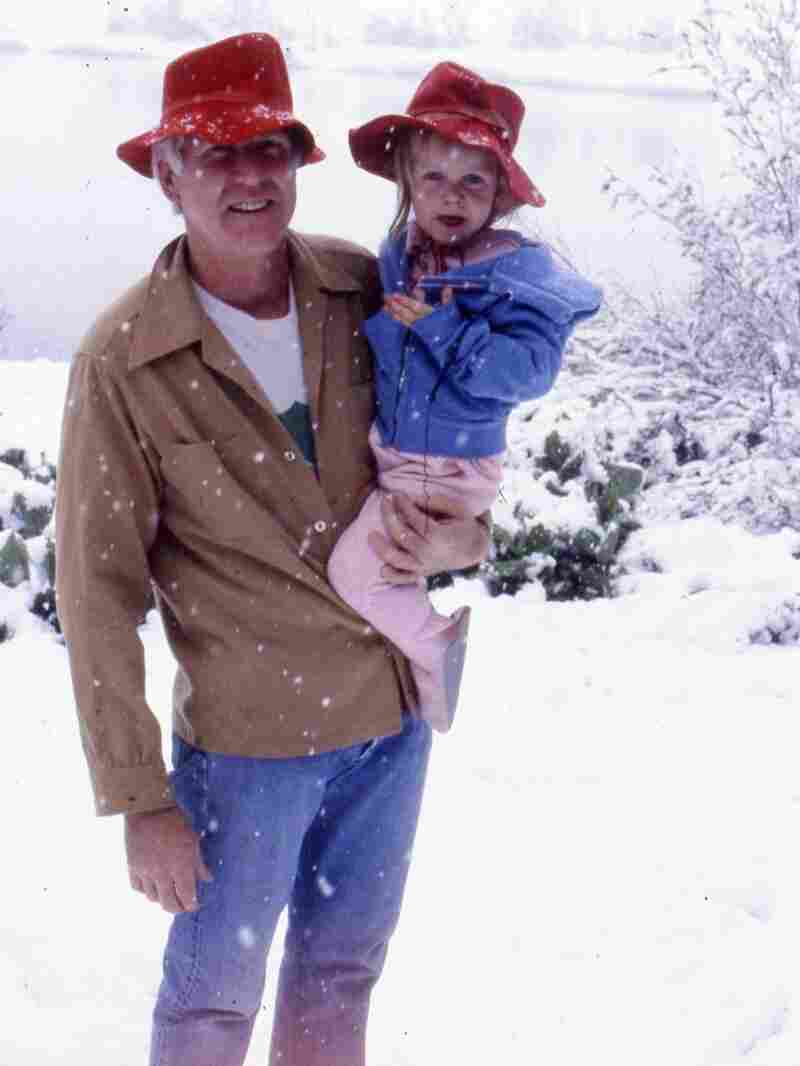 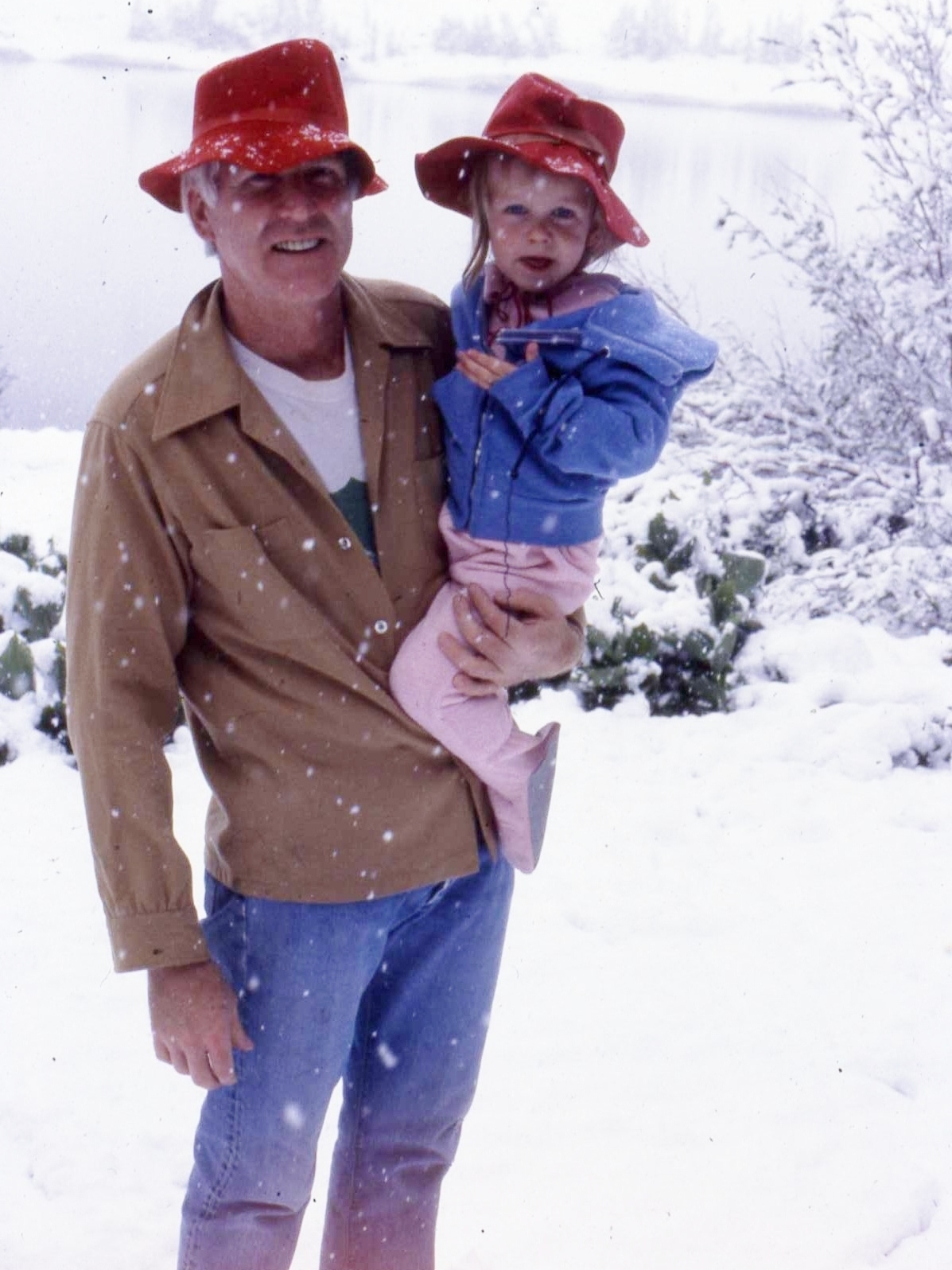 Courtesy of the Minor family

"What the numbers are showing is that the law is working incredibly well," says Matt Whitaker, who directs Compassion and Choice's work in California and Oregon, which also has an aid-in-dying law. "It's working as the lawmakers intended."

Still, for a number of patients in California, finding a doctor willing to prescribe the life-ending drugs can be difficult, in part because the state's law allows doctors to opt out of prescribing, even when the hospital where they work participates in the law.

"It's a very nuanced decision," says Dr. Elizabeth Dzeng, an assistant professor of hospital medicine at the University of California, San Francisco. She estimates that about three dozen patients have made the request so far at UCSF.

Dzeng says the decision to prescribe can be hard for many doctors.

"Even if they're in support of aid-in-dying they don't necessarily want to be the person identified as the go-to person for aid-in-dying because that's a very different implication," she says.

Dr. Stephanie Harman, medical director of palliative care services for Stanford Health Care, where she has closely followed the issue at Stanford Hospital and its affiliated clinics in the San Francisco Bay Area. Harman recently tracked 13 Stanford patients who received prescriptions for lethal drugs, and learned that half of them couldn't get the drugs from their own doctor.

One reason, she says: "There is a certain stigma for being known as a physician who writes these prescriptions. There is in the field — in medicine — a question of whether this is an ethical act for a physician."

Other hospitals and health systems statewide are also trying to get a sense of what their terminal patients are experiencing. At the University of California, Los Angeles, about 20 patients so far have received prescriptions — but only about half of them have taken the drugs, says Dr. Neil Wenger, a professor of medicine at UCLA and director of the UCLA Health Ethics Center.

Wenger has helped develop the UCLA protocol that guides doctors through the requirements of administering the medication to qualified, terminally ill patients.

Among the physicians he's spoken with, there is a "whole range of preferences" regarding how and whether to participate in the law.

A "relatively small number" oppose the law, Wenger says. Many others, however, believe patients should have access to aid-in-dying medications, but don't want to be involved themselves. Complying with the law requires physicians follow extensive legal guidelines and have conversations with patients that are often difficult.

"It raises a lot of feelings on the part of the doctor," says Wenger. "It is something very, very different than what a doctor does — which is saving people . And it's complicated. It takes a whole lot of time."

Dr. Catherine S. Forest is one doctor who is committed to taking that time to assist patients who want the prescription.

She practices family medicine in the Stanford health system. Since the law passed, she's assisted five patients who came to her after their own doctors refused to prescribe the medications.

Forest says what's happening now in California reminds her of the 1970s, when abortion became legal. Even among doctors who agreed with Roe v. Wade, there was a reluctance to perform abortions.

"It takes a while for people to train, to feel comfortable and to provide," she says. "And that was because it was not legal, and then it was legal — and there are very few instances where we do that in medicine."

Aid-in-dying, she says, is at another of those transitional moments. It will take time, she says, for California to catch up with other states (like Oregon) that have well-established training resources to help doctors learn the process.

Until that happens, some terminally ill patients who want a lethal prescription may find it challenging to get one. That was John Minor's experience.

After he learned his doctors would not prescribe the medicine, Minor's family started scrambling.

Ultimately, the family was able to enroll her father in a Kaiser Permanente plan where he received the prescribed medicine that he took last fall.

"Mentally he was ready," says his widow, Sherry Minor. "It was an easy day for him."