Accessibility links
GOP Cuts To Medicaid Would Threaten Addiction Treatment, Doctors Say : Shots - Health News Expanding Medicaid has helped many people caught up in the opioid epidemic get treatment. But doctors say the proposed Republican changes to the Affordable Care Act could jeopardize these programs. 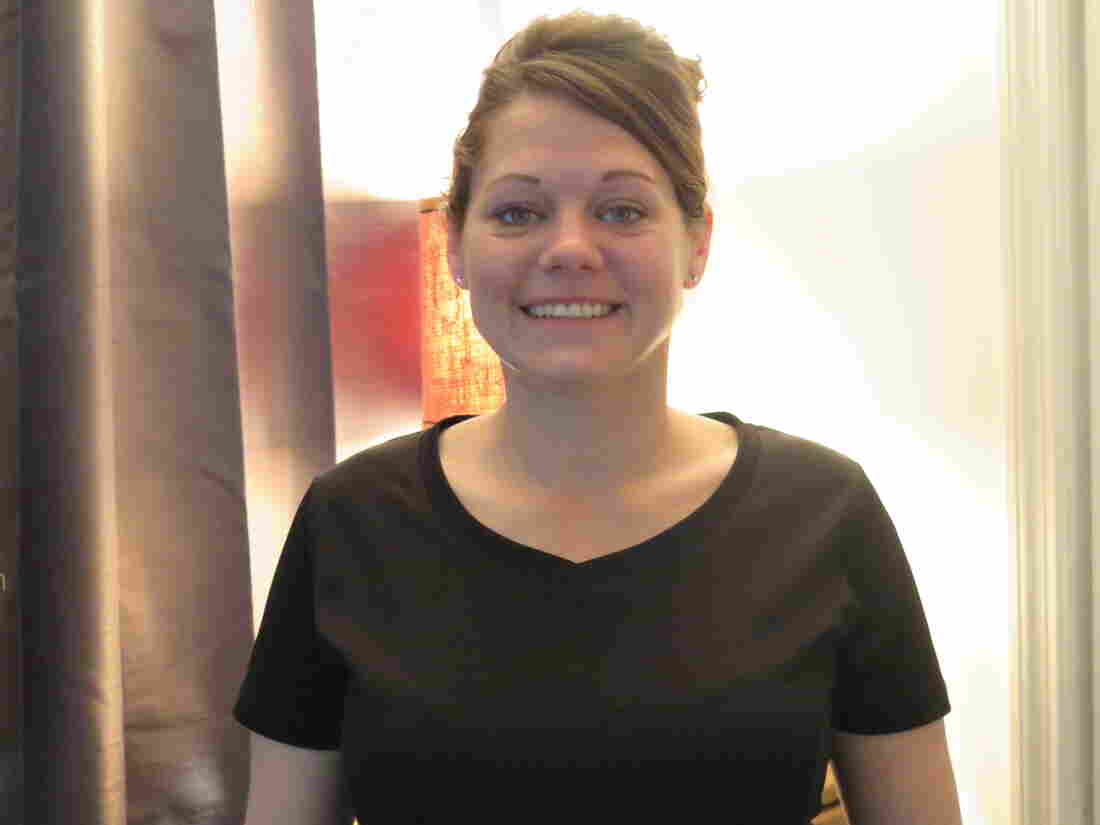 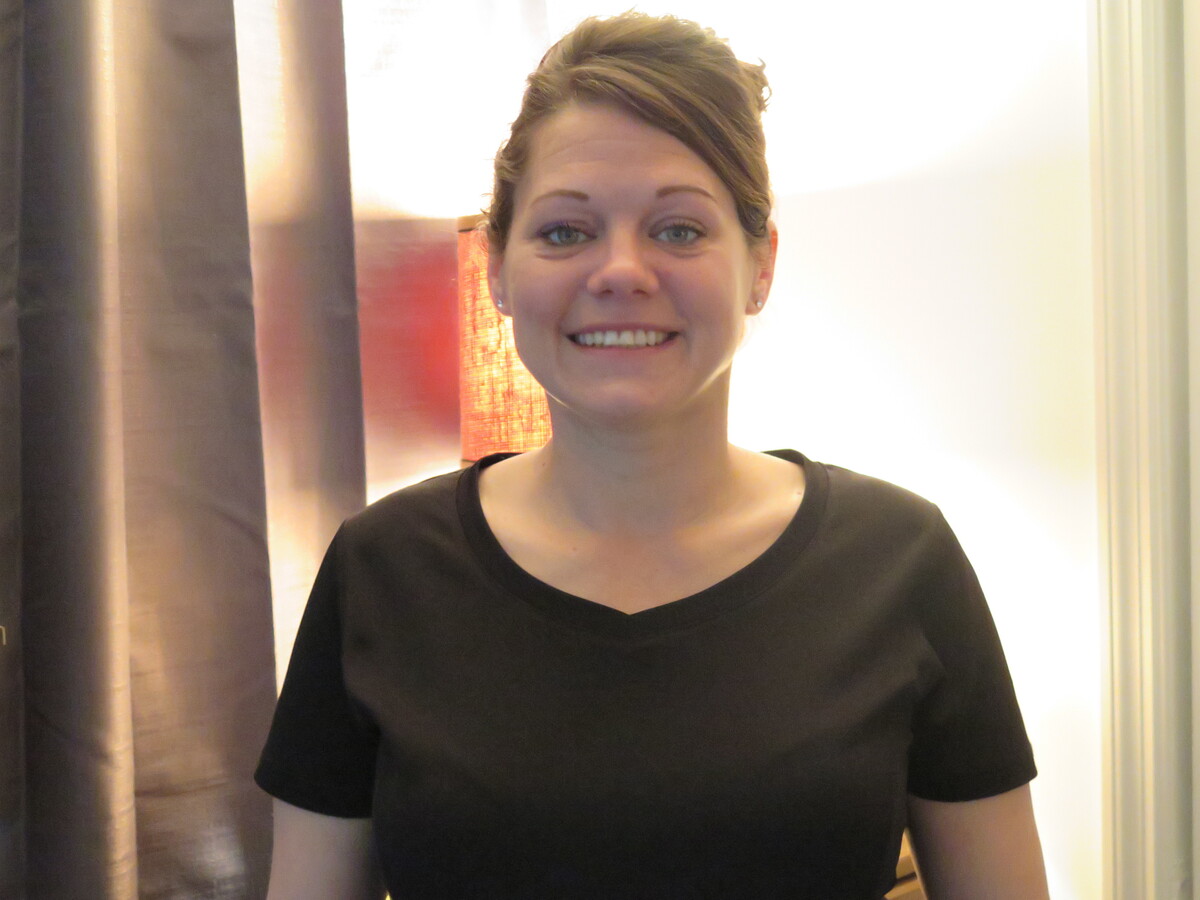 Charlene Yurgaitis gets health insurance through Medicaid in Pennsylvania. It covers the counseling and medication she and her doctors say she needs to recover from her opioid addiction.

Republicans in both the House and the Senate are considering big cuts to Medicaid. But those cuts endanger addiction treatment, which many people receive through the government health insurance program.

Charlene Yurgaitis is one of the people who's been helped. She's 35 and lives in Lancaster, Penn., and once supervised 17 people at an insurance company. But when some college students moved in next door about a decade ago, they became friends and she started doing oxycontin with them. Then she moved onto heroin and harder drugs.

Earlier this year, after about a decade of using, Yurgaitis finally had enough of that life and went into recovery. It's hard.

"I've been doing everything that I can possibly do to stop using," she says. "My normal thought is to just do it. Nobody will ever know."

To support her determination to stay sober, Yurgaitis gets a monthly shot of Vivitrol, also known as naltrexone.

The medication blocks receptors in her brain so she can't get high off opioids, but it also costs about $1,000 a dose. The monthly shots are paired with weekly therapy sessions, and visits with a recovery coach. Medicaid in Pennsylvania pays for all the treatment.

Having this health insurance is how she's managed to break her addiction over the past few months, Yurgaitis says.

Yurgaitis is just one of more than 124,000 Pennsylvanians who depended on Medicaid to get help for their drug or alcohol addiction last year. The Republican health care bill that passed the U.S. House of Representatives in May and is now under consideration in the Senate would reduce spending on Medicaid by more than $800 billion across 10 years.

Yurgaitis' congressman, Rep. Lloyd Smucker, a Republican, voted for the GOP bill in the House; in the Senate, Pennsylvania Republican Pat Toomey has said he agrees that Medicaid should be cut.

Pennsylvania expanded Medicaid under the Affordable Care Act, and the state pays no more than 10 percent of the bills for the people who gained coverage under the expansion; federal funds contribute the other 90 percent. Toomey says states should have to pay a higher share.

If federal Medicaid money gets cut, that would leave states to either fill in the financial gap, limit access to care or drop some people's coverage.

At a clinic in Harrisburg, Dr. Sarah Kawasaki says recovering from opioid addiction is so physically difficult that people need access to medication like naltrexone to help them break free.

If they can't get that medicine, she says, "I think that by necessity, they would probably have to go back to using heroin or any other medications they could find on the street to avoid getting sick. And I would worry about that."

Kawasaki is adamant — if funding is reduced, more people would die from overdoses, and Hepatitis C and HIV infections would rise because of dirty needles.

Yurgaitis, who is still in recovery, gets worked up just thinking about the potential cuts.

"Why are you trying to change something that's working? You know, that's what I don't understand," she says. "If I don't have those places to go to, I don't have anything else. I need to have that safe place to go to, and when I'm in my counseling session, that's my safe place. That's where I can unleash my demons, and clear my head out."

Yurgaitis hopes she'll be able to get treatment for years to come, so that at some point she can go back to work — perhaps helping other people recover from addiction.

This story is part of NPR's reporting partnership with WITF and Kaiser Health News.