Accessibility links
Zika Travel Advice Still Holds For Pregnant Women And Their Mates : Shots - Health News The Zika outbreak in Florida is officially over. And cases are dropping across the Caribbean. But doctors say the risk to pregnant women there — whether residents or travelers — isn't gone.

Is Zika Still A Problem In Florida And The Caribbean?

Is Zika Still A Problem In Florida And The Caribbean? 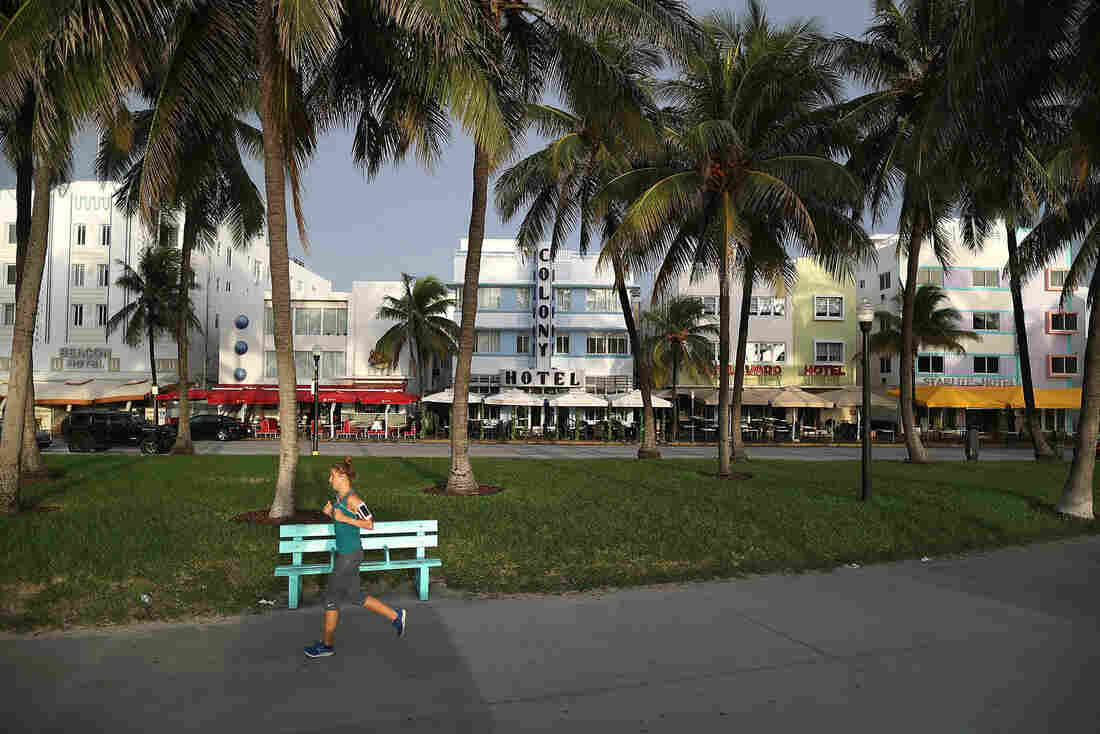 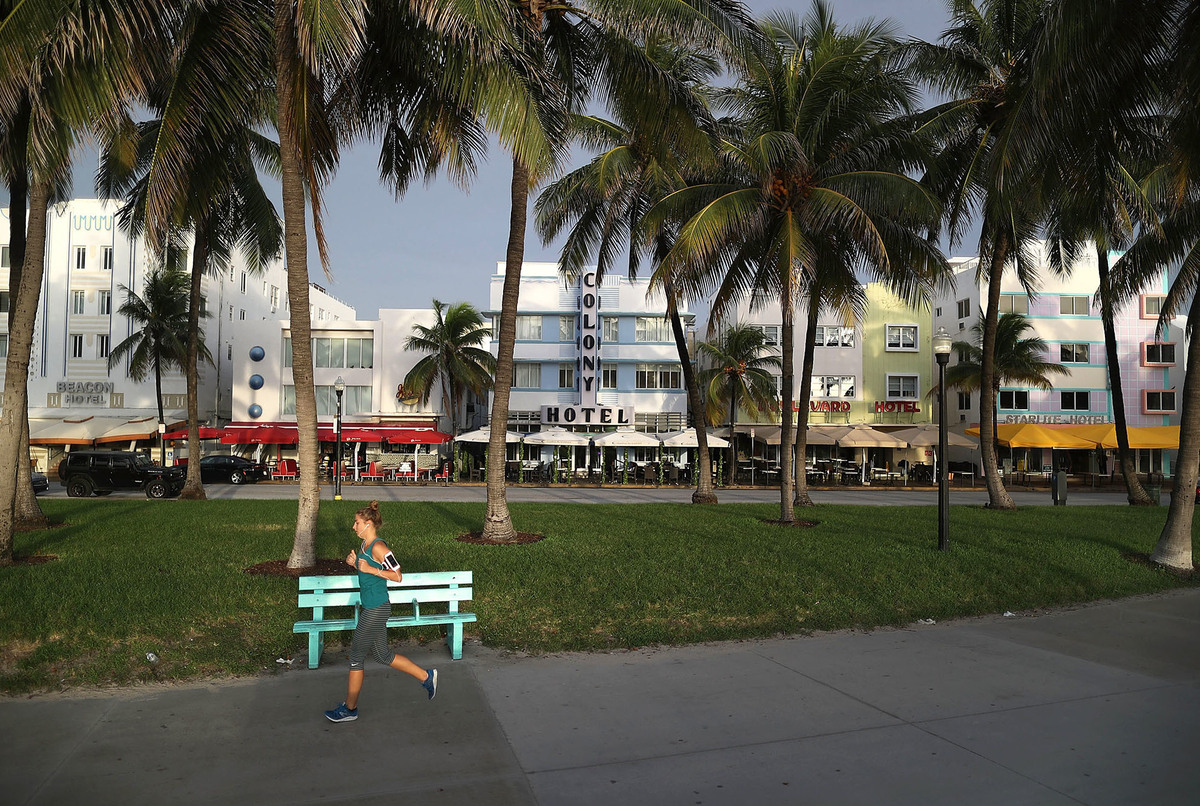 There's no doubt about it: Zika is on the retreat in the Americas.

In Brazil, cases are down by 95 percent from last year. Across the Caribbean, outbreaks have subsided. And in Florida, the virus seems to have gone into hiding. Health officials haven't investigated a new Zika case for more than 45 days in Miami-Dade County.

Last week, the Centers for Disease Control and Prevention lifted the last travel warning for southern Florida. The agency is no longer recommending that pregnant women avoid the region.

"That's really exciting news," says Dr. Christine Curry, an OB-GYN at the University of Miami and Jackson Memorial Hospital. "Everybody has sort of exhaled."

But the threat to pregnant women, whether residents or travelers, isn't over — not in the least — Curry says, neither in Florida nor abroad.

So what should pregnant women and their families, or women who are trying to get pregnant, do? Let's start with Florida. Then we'll swing back to the international question at the end.

Living or traveling in South Florida

"We can't go back to the days before Zika, where you just walked around without thinking about bug spray or the clothes you're wearing," Curry says. "People still need to practice good mosquito-bite prevention when they're living in South Florida or traveling there."

Is Zika Dangerous For Kids? It Probably Depends On The Age

The CDC outlines the precautions needed in Miami-Dade County and other areas of the U.S. where Zika has circulated, such as Brownsville, Texas.

These precautions are most important for pregnant women, those trying to get pregnant and their mates. For example:

Such precautions are important, Curry says, for several reasons.

First, even when it looks like Zika has "disappeared," Curry says, it could still be circulating. About 80 percent people who are infected with the virus don't have any symptoms at all.

And if the virus is merely lurking below detectable levels, Zika cases could start cropping up again at any moment. Last summer, Zika likely circulated in Florida for months before it was detected by health officials, a recent study found.

So if you live in South Florida, or are headed there this summer, pack the DEET, cover clothes in permethrin and be on the lookout for skeeters.

Although Zika cases have dropped across the Caribbean and Latin America, the CDC's travel recommendations haven't changed. Pregnant women should not travel to places where Zika is circulating. If a spouse travels to one of these areas, the couple should use condoms for at least six months.

Fetal medicine expert Dr. Neil Silverman worries that some doctors are forgetting to give their patients these travel warnings.

"We've gotten calls at our practice from women who have traveled to areas where's there's clearly active transmission of Zika," says Silverman, an OB-GYN at the Center for Fetal Medicine in Los Angeles.

"Either their doctors have essentially decided the risk is over or the woman forgot to ask. Then they come back home and realize that there was a risk."

Even if a country has reported only a few cases — or hasn't had a case in months — Silverman says the recommendations are the same.

Take for instance, India, which reported its first official cases in May. There were only three cases recorded, across the entire country. But the virus has likely been circulating in India for decades, studies show. And pregnant women should avoid travel there, Silverman says.

"For the purpose of a traveler, there's not a huge distinction between whether a country has a large number of new cases occurring or whether there's sort of a background, long-standing risk," he says.

Places with this sort of background risk include large parts of Southeast Asia and Africa.

So if you're pregnant or "trying," check out the CDC's Zika map before booking a plane ticket, and avoid all the areas that are purple on the map.

"With everything else going on in the country and in the world, Zika has taken a little bit of a backseat in the news cycle," Silverman says. "But it's still a big concern."