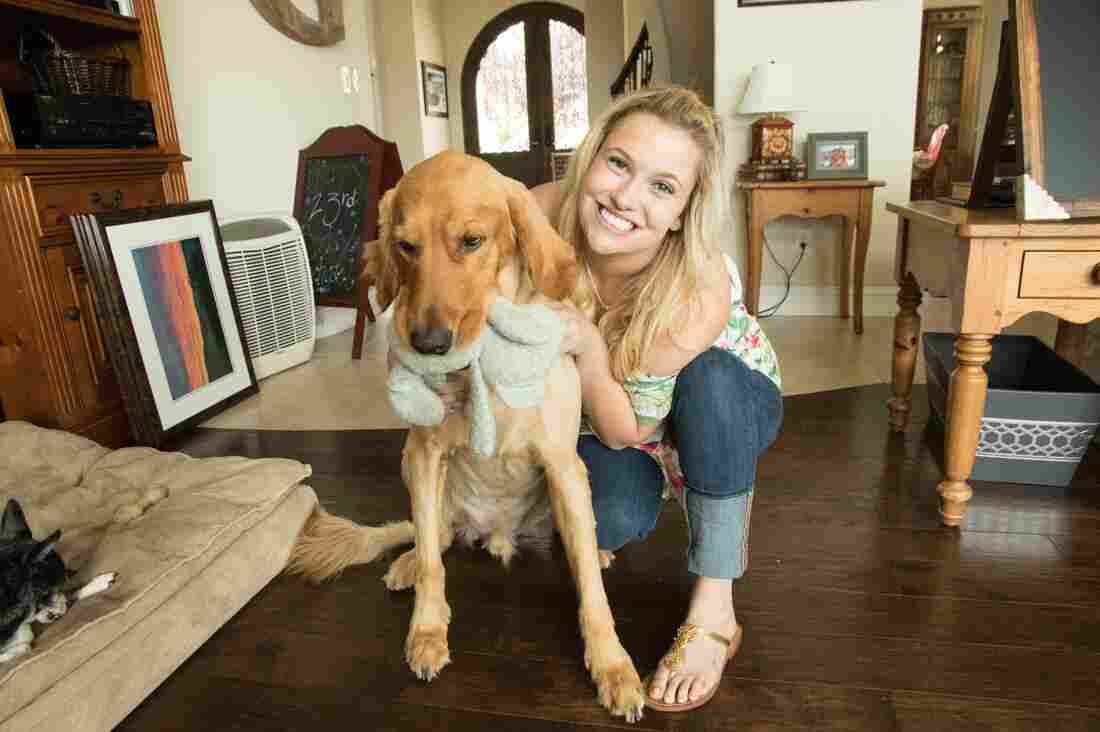 As a child, Rachael Goldring had multiple open-heart surgeries to treat her congenital heart disease. At 24, she still sees pediatricians because she has had difficulty finding the right care in adult medicine. Kerry Klein/KVPR hide caption 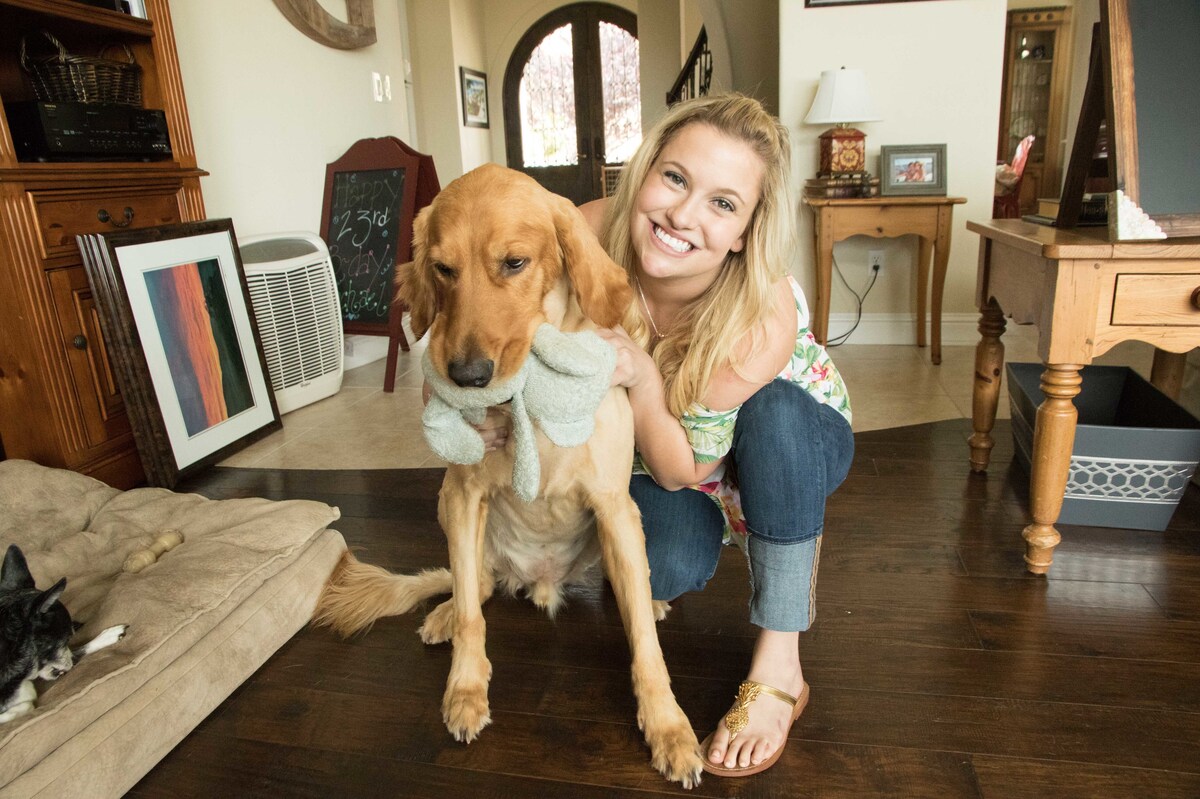 As a child, Rachael Goldring had multiple open-heart surgeries to treat her congenital heart disease. At 24, she still sees pediatricians because she has had difficulty finding the right care in adult medicine.

Rachael Goldring was born with congenital heart disease. Had she been born a few decades earlier, she probably would have died as a baby. Goldring is now 24 and among a population of patients who present new challenges to a health care system unaccustomed to dealing with survivors of once-fatal conditions.

Today there are more adults than kids living with some of these diseases, and medical training is lagging. Young adults who can't find suitable doctors may drop out of care, and their conditions may worsen.

Goldring's condition was pulmonary atresia with tetralogy of Fallot. She was born without a pulmonary valve directing blood from her heart to her lungs. It's the condition that talk show host Jimmy Kimmel's baby was born with this spring.

"I had my first surgery when I was 9 months," Goldring says. "Now, they do it from birth."

Her condition has also meant three more surgeries, a heart valve from a cadaver, complicated secondary diseases and a lifetime in and out of doctors' offices.

"I just celebrated my one-year anniversary of staying out of the hospital for the first time since birth," Goldring says. "So, this year, knock on wood, it's been amazing."

But she fears it might not last. Right now, she is in limbo between pediatric and adult medical care. For Goldring, finding a good doctor could be a matter of life and death.

"This is the so-called medical miracle promised to our parents and grandparents," Burke says, adding that miracle kids like Goldring grow up to be complicated adults. "The job's not done after the surgery or the initial treatment. Many if not most of these conditions require ongoing medical care — lifelong medical care."

Burke is in charge of a new program at his hospital in the new field of "transitional care." He says many conditions worsen around age 18, right as children age out of pediatric care. For instance, he says, that is when patients with congenital heart disease suffer complications with their blood and organs. The trend is particularly stark for cystic fibrosis.

"We're seeing this spike of deaths that are happening in the early 20s. And it's bizarre," he says.

Dr. Megumi Okumura, a pediatrician with the University of California, San Francisco, became interested in this transition during her residency in the early 2000s. She would see 40- and 50-year-olds in pediatric wards. The reason, she says, partly lies with a fragmented health care system.

"They are transferring from differing systems of care," she says, noting the silos that separate pediatric care from adult care. "We have different funding streams and programs."

Now, Okumura and other researchers are looking for ways to remove what she considers artificial barriers. Clinics around the world are trying out new strategies such as giving nonpediatric doctors more training or bringing in transitional specialists to connect young adults who are chronically ill with new providers. A relatively new fellowship track even trains doctors to work specifically with adults with congenital heart disease.

Goldring is fortunate in that she can remain with her pediatricians until she finds the right adult provider. She's working on it, but at the moment, she's much more focused on another transition: She'll be getting married in October.