Accessibility links
What The Man Who Ran Obamacare Thinks About The GOP Health Care Plan : Shots - Health News Andy Slavitt was acting administrator of the the Centers for Medicare & Medicaid Services until January. He calls the new Senate health care bill "the ugly step-sibling" of the House bill. 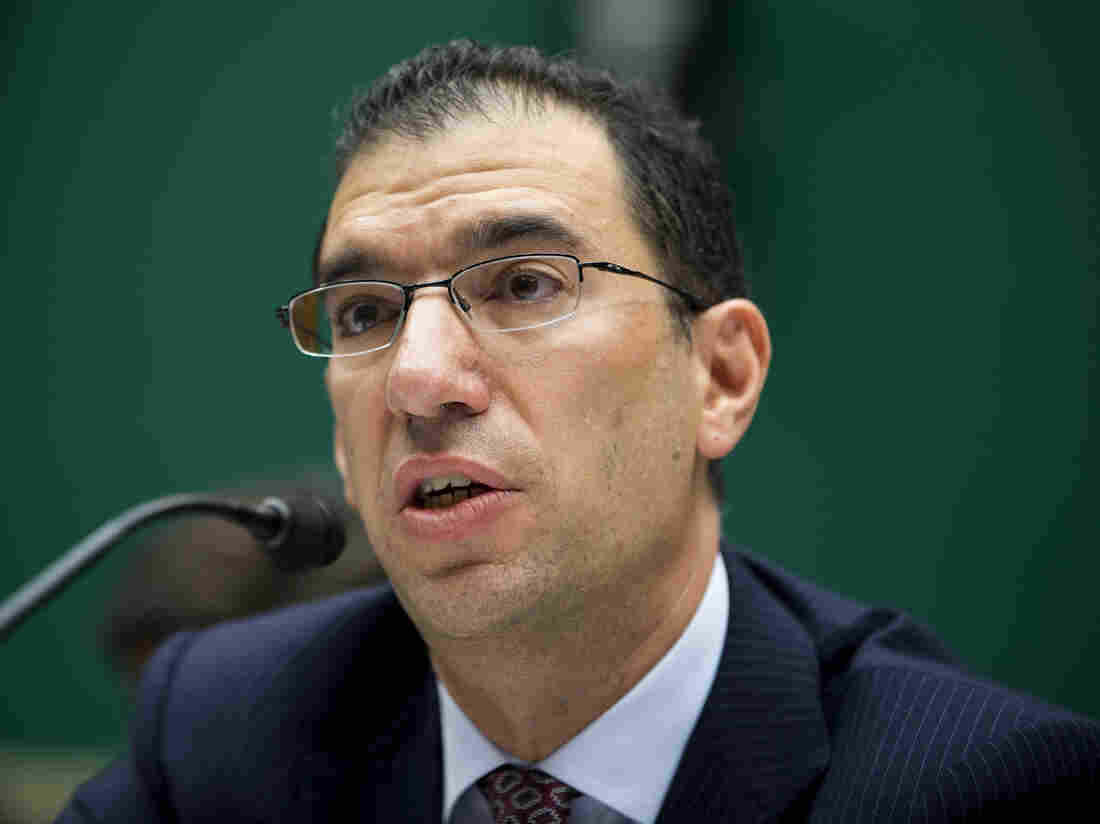 Andy Slavitt was in charge of running the federal agency that oversees the Affordable Care Act from 2015 to 2017. Evan Vucci/AP hide caption 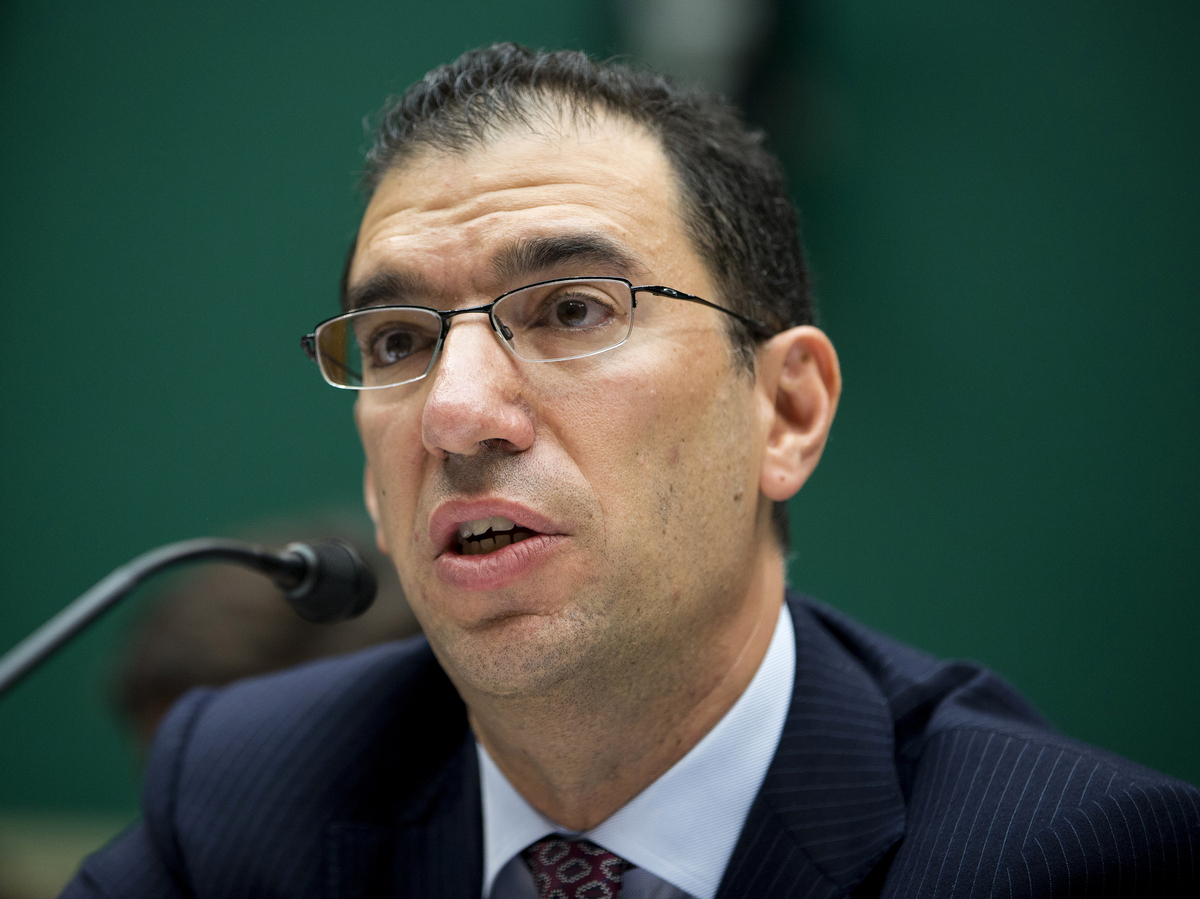 Andy Slavitt was in charge of running the federal agency that oversees the Affordable Care Act from 2015 to 2017.

Andy Slavitt understands the inner workings of the U.S. health care system better than most. From 2015 to 2017, he ran the Affordable Care Act, sometimes called Obamacare, as head of the Centers for Medicare and Medicaid Services. Since leaving that post in January, he's been an outspoken critic of the Republican proposals to dismantle it.

Yesterday, shortly after the release of the Senate bill, he tweeted, "It's the ugly step-sibling of the House bill." And this morning his message was, "We must start over. It's too important."

The Senate discussion bill is out. It's the ugly step-sibling of the House bill.

Slavitt spoke with All Things Considered host Kelly McEvers about the latest Republican plan, called the Better Care Reconciliation Act, and where the Affordable Care Act goes from here. This interview has been edited for length and clarity.

Fair to say there isn't anything you like in this new plan?

Supporters of the Republican plan say the Affordable Care Act's individual mandate forced people to do something they often didn't want to do. And that this new proposal would allow people to have more choice. True?

Well, the individual mandate is about as popular as vegetables are with my kids. We know that. And we know that there needs to be something that helps keep healthy people in the pool, because if we leave people to their own devices to buy health insurance when they get sick, that will just drive the cost up for everybody.

There are choices and trade-offs made within [the Senate] bill that we should acknowledge. If you are a 27-year-old person who makes $70,000 a year and has no illness, this is a good bill for you. If you are younger and don't get your insurance through your employer, your insurance will be cheaper. It will cover a lot less, but that may not be a problem to you. You may be OK with that.

The challenge of course is that if you're over 50, or if you're sick, or if you live in rural areas and if your income is low, you pay the price. In fact, people who are over 50, many of them would be asked to pay as much as 50 percent of their income [for health insurance], and that's all in order to make the policies cheaper for younger people.

The problem our country has is how to help people who are in the lowest economic straits, who have the most health challenges, get access to affordable coverage and, indeed, get well. The problem we don't have is how to help 27-year-olds get cheaper insurance. That's just not a national concern for us right now.

You've talked about how the Affordable Care Act isn't perfect. If the Republican proposal does not pass, what could and should be done to strengthen what's already there?

This is really an interesting question because I actually am a big believer in bipartisanship, in large part because I don't think our country deserves to go through the back-and-forth of changing our health care system every election cycle.

But the only way bipartisanship happens is if partisanship fails. If this legislation fails in the Senate, I do think we'll have an opportunity.

I think if the people who drafted the ACA had it to do over again, there may be some things that would have been done differently. I think people would have liked to have had more enforcement of competition, more affordability for people in the middle class. I think there are plenty of practical solutions. The hard part is getting people to trust each other once again.