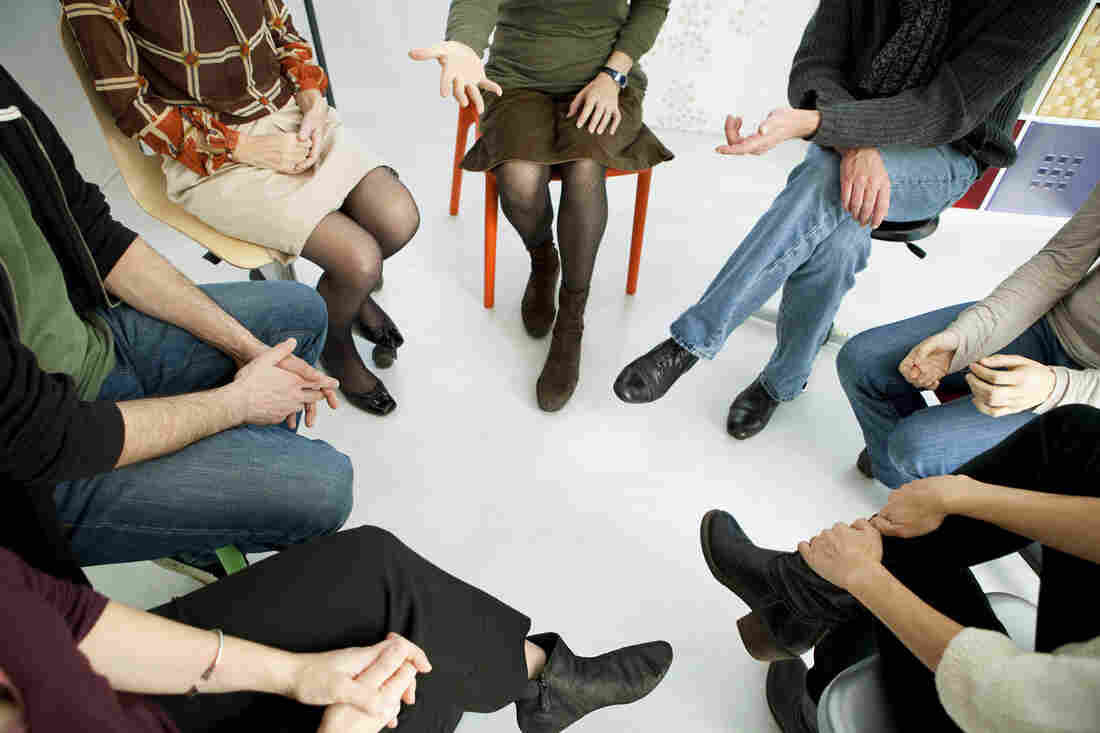 A provision in the bill proposed by the GOP Senate would permit Medicaid to pay for longer stints of inpatient psychiatric care. But other parts of the bill would strip $772 billion from Medicaid — the single-largest funder of care for people who have schizophrenia, bipolar disorder or another serious mental illness. B. Boissonnet/Getty Images hide caption 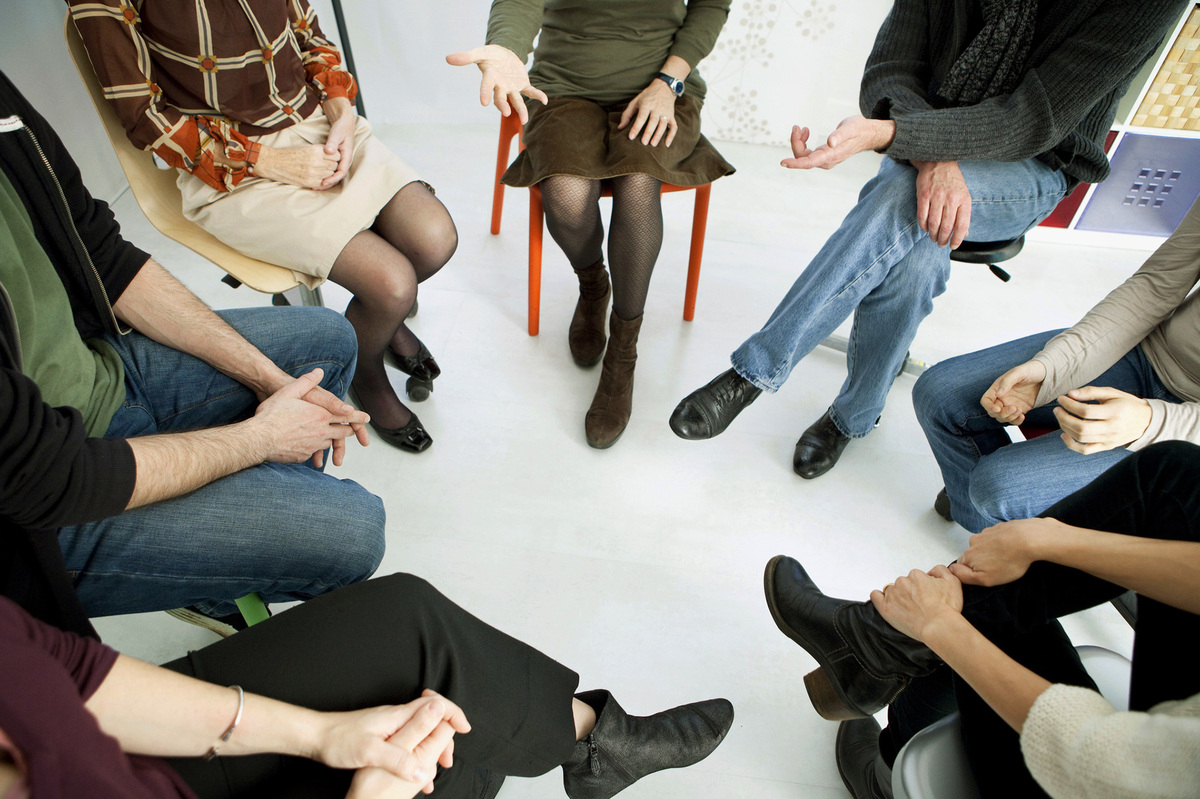 A provision in the bill proposed by the GOP Senate would permit Medicaid to pay for longer stints of inpatient psychiatric care. But other parts of the bill would strip $772 billion from Medicaid — the single-largest funder of care for people who have schizophrenia, bipolar disorder or another serious mental illness.

A little-discussed provision in the Senate health care bill is designed to boost the number of hospital beds for psychiatric care, providing a long-sought victory for mental health advocates.

The provision would amend an obscure rule regarding Medicaid funding — a rule that has sharply limited the number of beds for those with schizophrenia, bipolar disorder or other mental illnesses.

Yet leading advocacy groups on mental health issues say they see no reason to celebrate.

That's because the Senate bill would also wring out $772 billion from Medicaid — the joint state-federal insurance program that is the single-largest provider of care for people with serious mental illness. The nonpartisan Congressional Budget Office has said that the Senate bill, drafted by Republicans as a replacement for the Affordable Care Act, would reduce overall Medicaid spending by 26 percent by 2026, and by 35 percent the following decade.

The loss of those funds would devastate health care services for people with mental illness, who are some of the most vulnerable and disadvantaged people in the country, said Bethany Lilly, deputy director of policy and legal advocacy at the Bazelon Center for Mental Health Law, an advocacy group.

States Move To Tighten Medicaid Enrollment, Even Without A New Health Law

Without decent mental health care and support services, people who have a psychotic disorder can quickly deteriorate, Honberg said, ending up in overcrowded emergency rooms, jail and prison cells or dangerous city streets. "This bill is a prescription for making all these problems worse."

"Even before Obamacare's unprecedented Medicaid expansion," Lawless said, "the program was plagued by quality issues. States were barred from using innovative solutions to improve patient care and both federal and state Medicaid spending was growing at unprecedented, unsustainable levels."

The Senate bill will reverse this course, she said, and slow the growth of Medicaid "without cutting actual benefits."

The Medicaid program has traditionally refused to pay for inpatient stays in large, freestanding psychiatric facilities, making exceptions for patients under age 21 and facilities with 16 beds or fewer. The rule, which has changed little since Medicaid was created five decades ago, was aimed at preventing the federal government from paying for long-term care in psychiatric institutions.

But that Medicaid rule also has contributed to a severe shortage of psychiatric beds for people in crisis, said John Snook, executive director of the Treatment Advocacy Center, a nonprofit that focuses on people with serious mental illness.

Mental health advocates have called for changing the rule for decades.

Last year, the Centers for Medicare & Medicaid Services eased the policy, paying for up to 15 days of inpatient hospital care for patients enrolled in Medicaid managed-care plans. But in a letter to the Medicaid program last year, the National Association of Medicaid Directors noted that some patients with mental illness or substance abuse disorders might need closer to a month of inpatient care.

The current draft of the Senate bill, dubbed the Better Care Reconciliation Act, would allow states to receive federal matching Medicaid funds for up to 30 consecutive days of inpatient psychiatric hospital care, or 90 days in a year.

This suggested change in Medicaid funding was included in the Republican bill because several senators have voiced concern that patients haven't had enough access to hospital care for mental illness and addiction, according to a GOP Senate aide who was authorized to speak only on condition of anonymity. The legislators involved, according to the aide, included Sen. Orrin Hatch, R-Utah, and Sen. Rob Portman, R-Ohio.

Honberg said he would welcome such a change except that reducing overall Medicaid spending could force closures of rural hospitals and institutions that serve as "safety nets" — providing free care to people who are uninsured or poor.

If these hospitals go out of business, Honberg said, the total number of hospital beds available to people with mental illness could shrink, not expand.

Medicaid, he pointed out, pays for a wide variety of supportive services for people with schizophrenia and other serious mental illnesses — beyond doctor's visits and medications. States can use Medicaid funds to pay for case managers; transportation of patients to and from doctor's appointments; supportive housing, which helps people with serious mental illness live independently; supported employment, which provides job training and other services; and teams of professionals who assist people who need intensive, comprehensive help navigating the health system and social services.