Accessibility links
Study Finds Mistakes With Medications On The Rise : Shots - Health News A study analyzing data from poison control centers finds that the rate of serious medication errors outside health care settings doubled between 2000 and 2012. 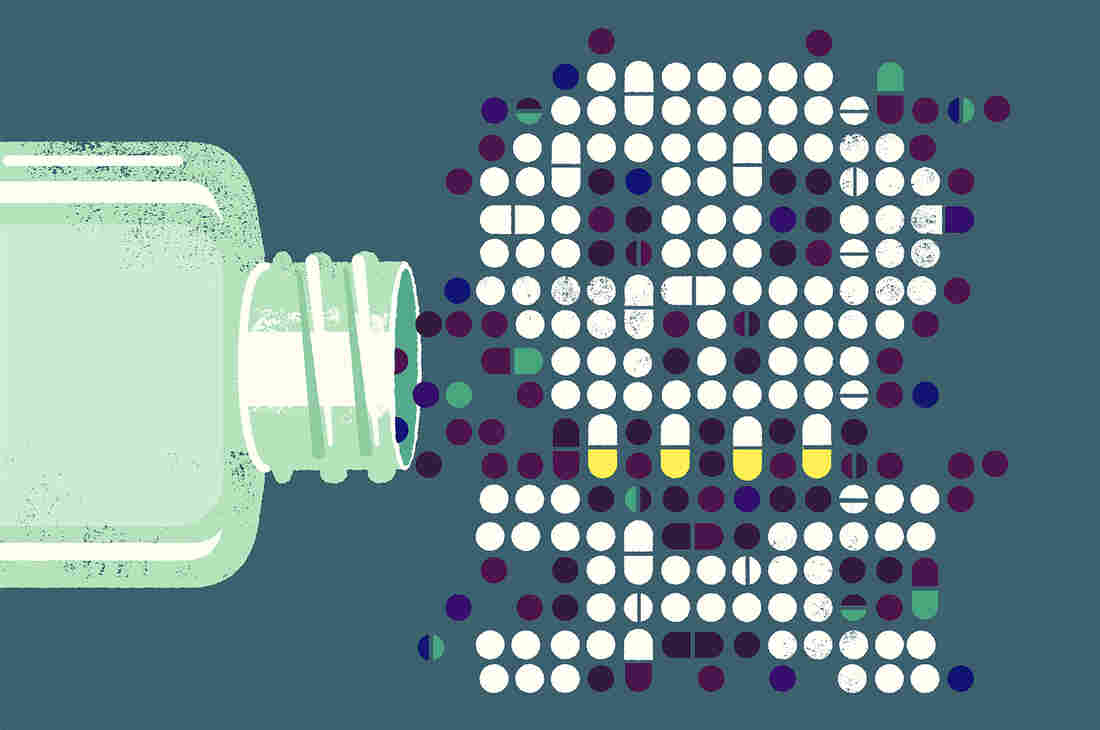 The rate of serious medication errors that occur outside of health care facilities doubled from 2000 to 2012, a new study finds. Gillian Blease/Getty Images hide caption 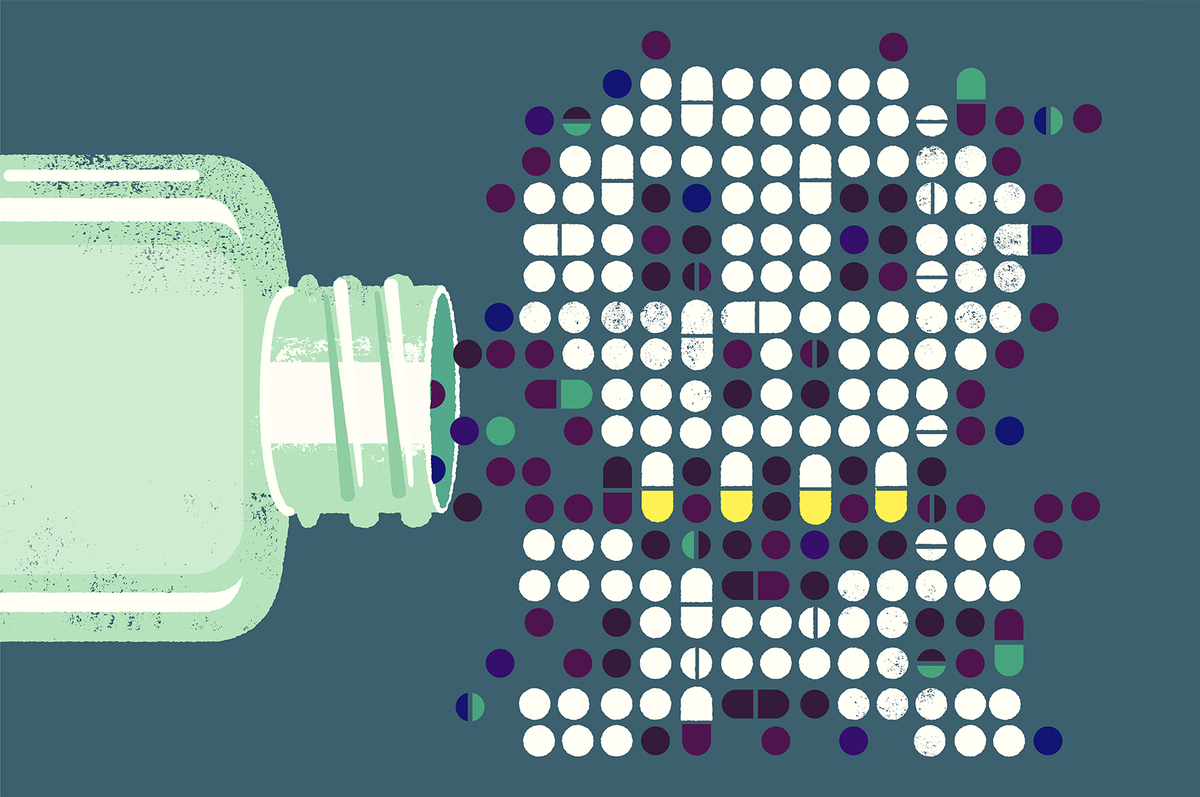 The rate of serious medication errors that occur outside of health care facilities doubled from 2000 to 2012, a new study finds.

Some people end up taking the wrong dose of a medication or the wrong pill. Sometimes, they don't wait long enough before taking a second dose.

Other times, it's a health professional who's at fault. A pharmacist might have dispensed a medication at the wrong concentration, for example.

These kinds of mistakes are on the rise, according to a study published Monday in the journal Clinical Toxicology.

The study analyzed data collected by poison control centers across the U.S. and counted only errors that happened outside health care facilities and resulted in serious medical outcomes. That's defined in the study as symptoms that typically require some treatment to life-threatening situations and even death.

"We know that a third of the cases in this study resulted in hospital admissions, so these aren't minor errors. These can be pretty significant," says Nichole Hodges, a research scientist at Nationwide Children's Hospital in Columbus, Ohio, and the study's lead author. She says errors at home represent a significant public health burden and are likely undercounted.

"Since we're only including those non-health care facility errors that are reported to poison control centers, it's an underestimate of the true number," she says.

Jay Schauben, a former president of the American Association of Poison Control Centers, points out that not everyone calls a poison control center when they experience one of these events. And he says there could be "minor inaccuracies" in the data from poison control, because the employees who answer calls are relying on what the caller tells them, and if a physician calls about a patient, that physician might not know exactly what happened to the patient.

Despite these limitations, he says the study's findings are still valid and useful. And he says he's glad to see this study draw attention to medication errors happening at home.

"We focus on medication errors in health care facilities, and we tend to forget that these types of errors do occur in the home scenario and potentially go uncorrected, maybe unrecognized," Schauben says.

Cardiovascular drugs, including drugs used to treat high blood pressure, were associated with about one in five serious medication errors — more than any other pharmaceutical category.

The number of errors with cardiovascular drugs doubled over the time period of the study, and errors linked to hormones and hormone antagonists – mainly drugs used to treat diabetes – more than tripled.

Hodges says they can't be sure about the reasons for these increases, but they have a theory.

"We know that use of cardiovascular medications is increasing. That's consistent with the findings of other studies," she says. "The same with the use of insulin. Because we have rising rates of diabetes in the U.S., prescribing of insulin is increasing. So we think that some of these increases in errors are a reflection of the increase in prescribing."

Cardiovascular medications and analgesics – essentially painkillers, including acetaminophen and opioids — were responsible for two-thirds of the deaths included in the study.

So what should people do to keep themselves safe from medication errors at home? Hodges has a few recommendations.

People who use weekly pillboxes to organize medicines should make sure they have some kind of lock and keep them out of sight of children, she says.

"The locks are great, but they're just child-resistant. They're not going to be child-proof," she says. "It basically buys you a little bit more time, but it's not going to keep the child out of it completely, so you still want to use safe storage."

And keeping a close eye on kids who are taking medication can also help them avoid taking the wrong pills, she says. The study found that kids in the 6- to 12-year-old group were the most likely to unintentionally take or be given another person's medication.

"Perhaps they are giving themselves their medication, especially if it's a daily," Hodges says. "They might be more likely to accidentally take someone else's medication."

She also recommends that parents and caregivers keep a written log to track the date and time when medications are given and the dose given – especially when more than one person is giving medicine to the same person.

Schauben recommends that people call a poison control center if they have questions about medicines they're taking at home.

"It doesn't have to be an exposure," he says. "Those are questions that we could answer for them."