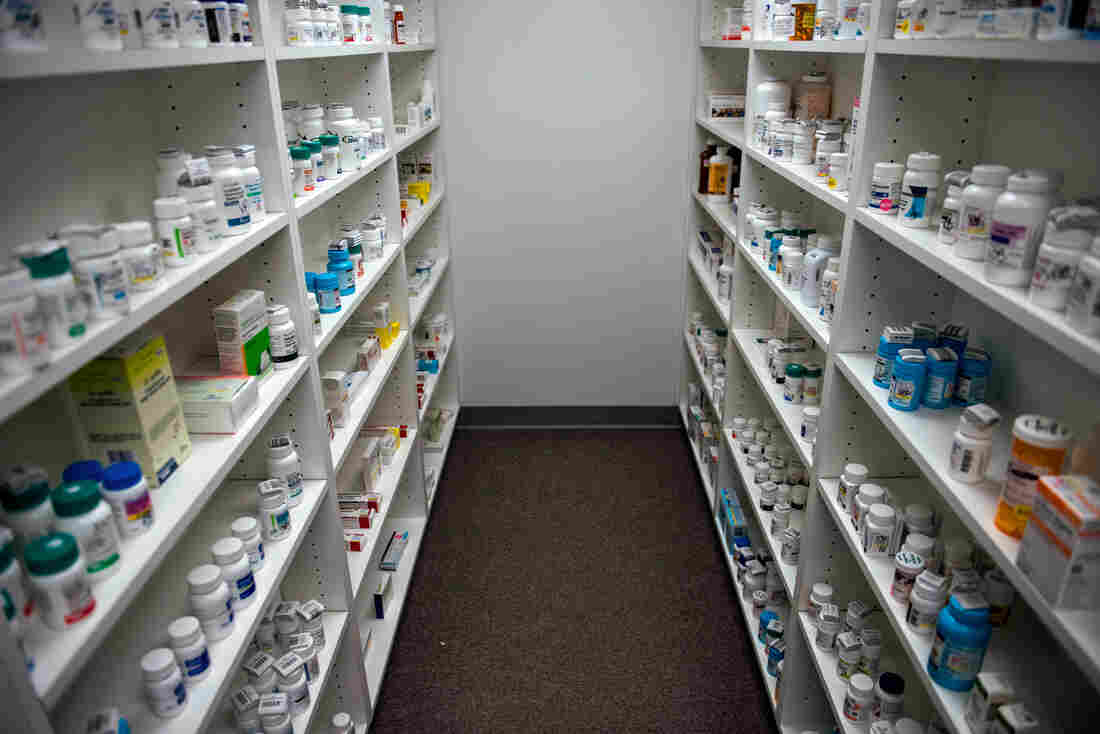 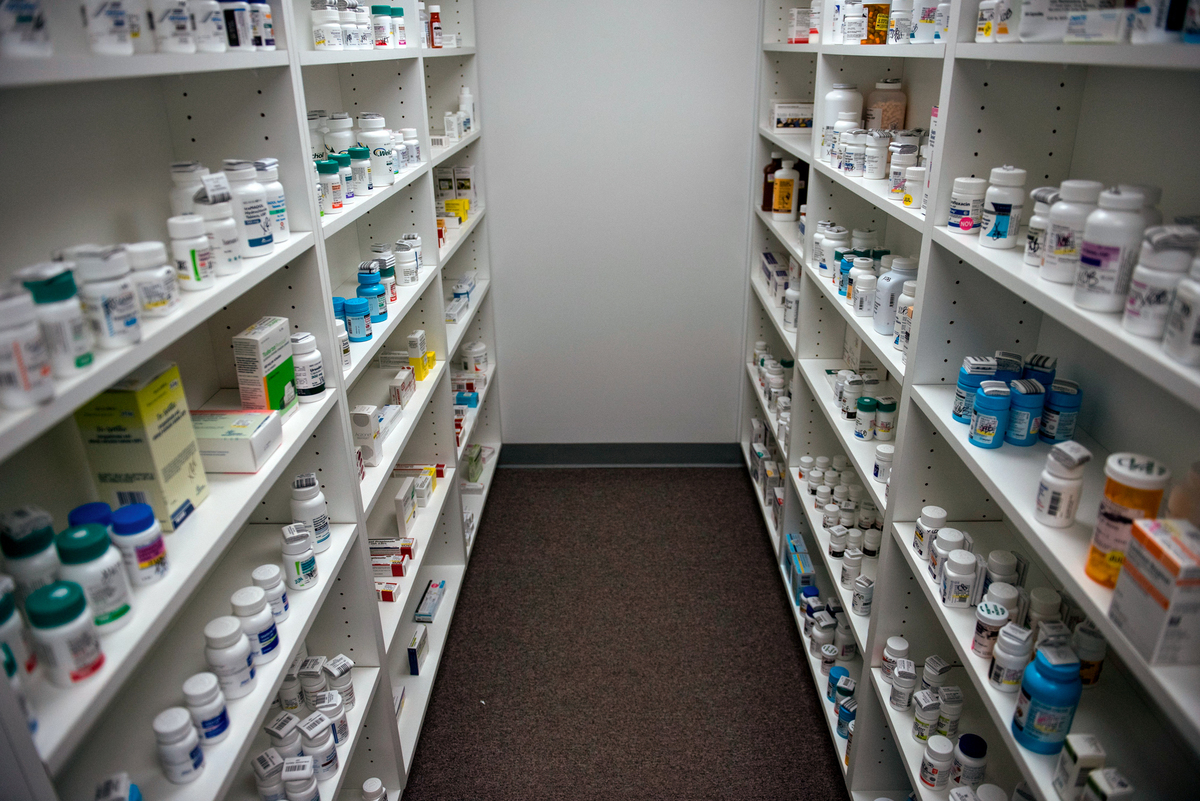 The HHS inspector general found that some 22,000 Medicare Part D beneficiaries seem to be doctor shopping for opioids — obtaining large amounts prescribed by four or more doctors and filled at four or more pharmacies.

In Washington, D.C., a Medicare beneficiary filled prescriptions for 2,330 pills of oxycodone, hydromorphone and morphine in a single month last year – written by just one of the 42 health providers who prescribed the person such drugs.

In Illinois, a different Medicare enrollee received 73 prescriptions for opioid drugs from 11 prescribers and filled them at 20 different pharmacies. He sometimes filled prescriptions at multiple pharmacies on the same day.

These are among the examples cited in a sobering report released Thursday by the inspector general of the U.S. Department of Health and Human Services. The IG found that heavy use and abuse of painkillers remains a serious problem in Medicare's prescription drug program. The program, known as Part D, serves more than 43 million seniors and disabled people. Among the report's findings:

To be sure, many seniors suffer from an array of painful conditions, and some opioids are seen as less harmful and addictive than others. Tramadol, often used to treat chronic osteoarthritis pain, for example, was the most frequently prescribed opioid and carries a lower risk of addiction than other opioids, according to the Drug Enforcement Administration.

Moreover, last week's report from the CDC shows that painkiller use is ticking downward after years of explosive growth.

Still, officials in the inspector general's office said more can and should be done to combat the problems they observed, even if opioid prescribing is beginning to subside overall.

"I think what we're saying here is this is still a lot of Medicare beneficiaries," says Jodi Nudelman, regional inspector general for evaluation and inspections in the New York regional office, who supervised the report. "Regardless of if you are turning a corner, you're still at these really high levels."

The inspector general previously has called for Medicare to use its data to focus on doctors who are prescribing drugs in aberrant ways.

The inspector general's numbers differ somewhat from an April report from the Centers for Medicare and Medicaid Services, which runs Medicare. The CMS report said that 29.6 percent of Part D enrollees used opioids in 2016, down from 31.9 percent in 2011. The inspector general pegged the 2016 figure at 33 percent, and did not offer any historical comparisons. It was unclear why the two agencies came up with different figures.

In a written statement, CMS said opioid abuse is a priority for the Trump administration. "We are working with patients, physicians, health insurance plans and states to improve how opioids are prescribed by health care providers and used by patients, how opioid use disorder is diagnosed and managed, and how alternative approaches to pain management could be promoted," the agency said.

Officials have known for years that opioid prescribing has been a problem in Medicare. ProPublica first highlighted the problem in 2013, by publishing data on the drugs prescribed by every physician in the Part D program. Following that report, CMS put in place what it called an Overutilization Monitoring System, which tracked beneficiaries at the highest risk for overdoses or drug abuse. It asked the private insurance companies that run the drug program on its behalf, under contract, to review the cases and provide a response.

In a memo released in April, CMS said its monitoring system has been a success. From 2011 to 2016, it said, there was a 61 percent decrease in the number of beneficiaries who were labeled as "potential very high risk opioid overutilizers." People were flagged that way if they were taking high doses of opioids for 90 consecutive days and received prescriptions from three or more doctors at three or more pharmacies. But the agency also said it would be implementing changes in January to better target those at highest risk of abuse.

Separately, in 2014, CMS told health providers they would have to register with the Medicare program in order to prescribe medications for beneficiaries. That way, the government could screen them and take action if their prescribing habits were deemed improper. Up to that point, doctors could prescribe drugs to Medicare patients even if they weren't registered Medicare providers. Delay after delay has pushed back the registration requirement until 2019.

Dr. Cheryl Phillips, senior vice president for public policy and health services at LeadingAge, an association of nonprofit service providers for older adults, says managing pain in seniors is complex. Seniors are more likely to have conditions such as orthopedic problems, cancer or degenerative joint disorders that result in chronic pain. They sometimes don't react well to nonprescription pain relievers, such as Tylenol, aspirin or nonsteroidal anti-inflammatory medicines. And health care providers at nursing homes are still evaluated in part on how well they manage pain, creating an incentive to turn to drugs.

This story was produced by ProPublica, an independent nonprofit newsroom based in New York. Charles Ornstein is a senior reporter. You can compare your doctor's medication prescribing to his or her peers using ProPublica's Prescriber Checkup tool.