Accessibility links
Why Glioblastomas Are So Hard To Treat : Shots - Health News About 12,000 people are diagnosed with a glioblastoma each year in the U.S. Fewer than a third of them will survive beyond two years.

Listen · 3:12 3:12
John McCain Was Diagnosed With A Glioblastoma, Among The Deadliest Of Cancers 3:12 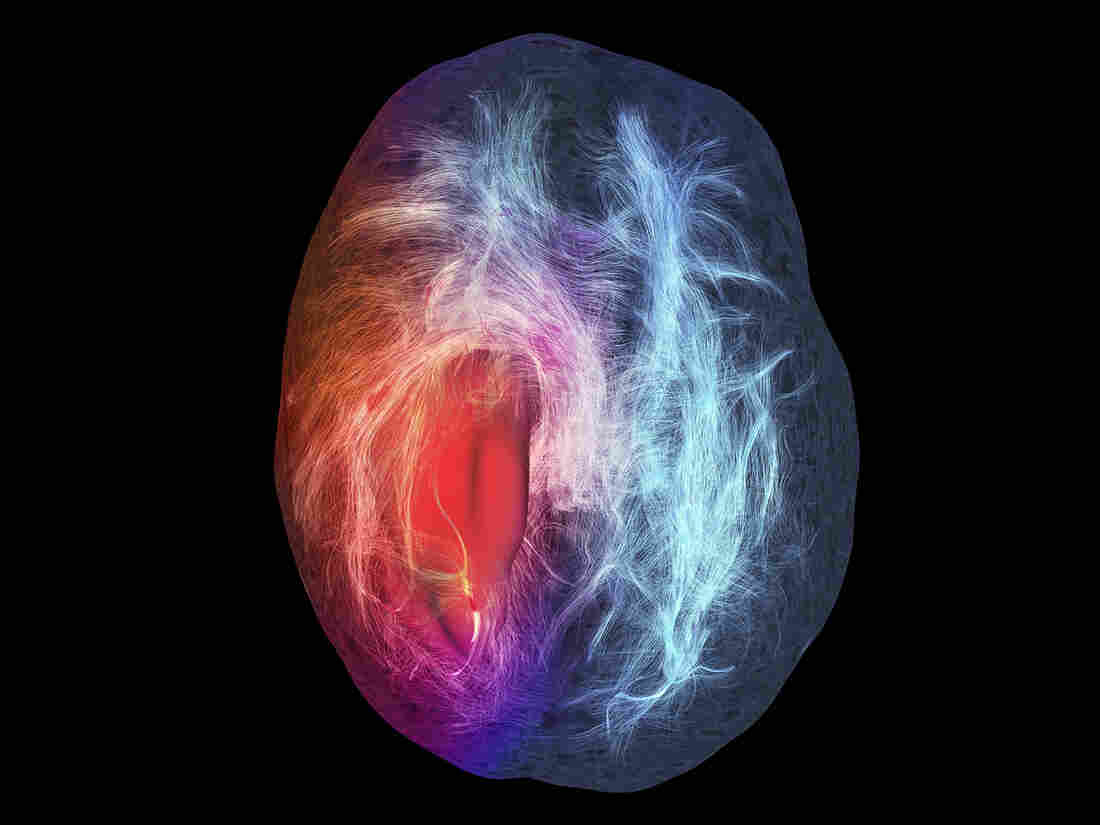 Glioblastomas are the most common malignant brain tumor. About 12,000 people in the U.S. are diagnosed with the cancer every year. Sherbrooke Connectivity Imaging Lab/Science Source hide caption 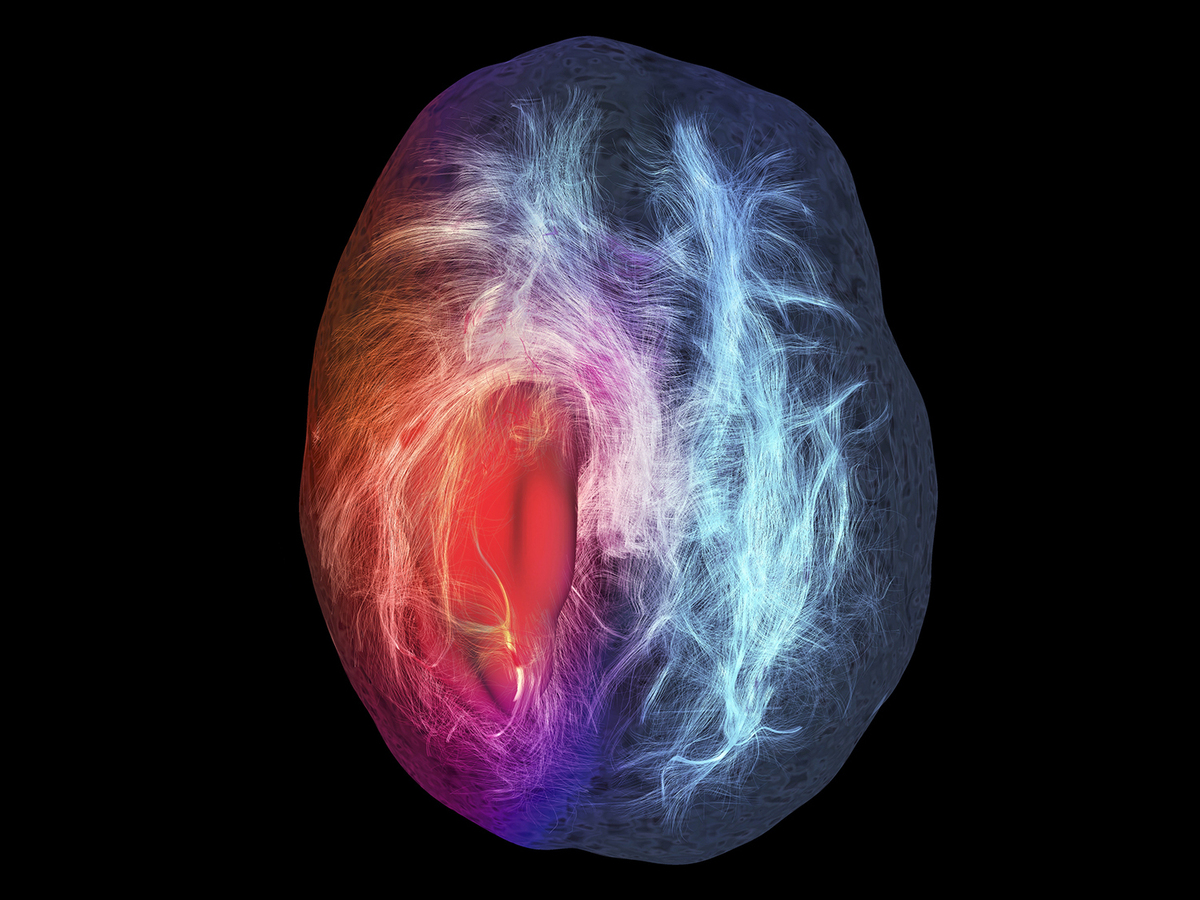 Glioblastomas are the most common malignant brain tumor. About 12,000 people in the U.S. are diagnosed with the cancer every year.

Doctors use words like "aggressive" and "highly malignant" to describe the type of brain cancer discovered in Arizona Sen. John McCain.

The cancer is a glioblastoma, the Mayo Clinic said in a statement Wednesday. It was diagnosed after doctors surgically removed a blood clot from above McCain's left eye.

Doctors who were not involved in his care say the procedure likely removed much of the tumor as well.

Glioblastomas, which are the most common malignant brain tumor, tend to be deadly. Each year in the U.S., about 12,000 people are diagnosed with the tumor. Most die within two years, though some survive more than a decade.

"It's frustrating," says Nader Sanai, director of neurosurgical oncology at the Barrow Neurological Institute in Phoenix. Only "a very small number" of patients beat the disease, he says.

And the odds are especially poor for older patients like McCain, who is 80. "The older you are, the worse your prognosis is," Sanai says, in part because older patients often aren't strong enough to tolerate aggressive radiation and chemotherapy. 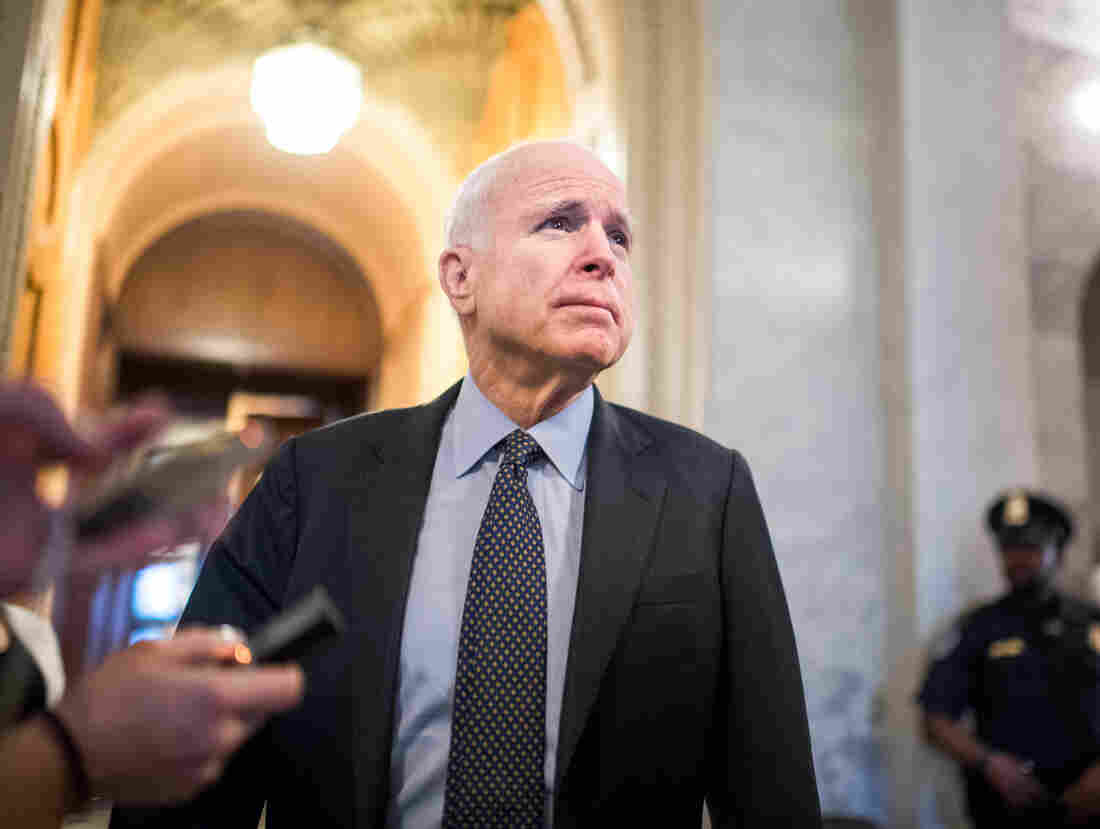 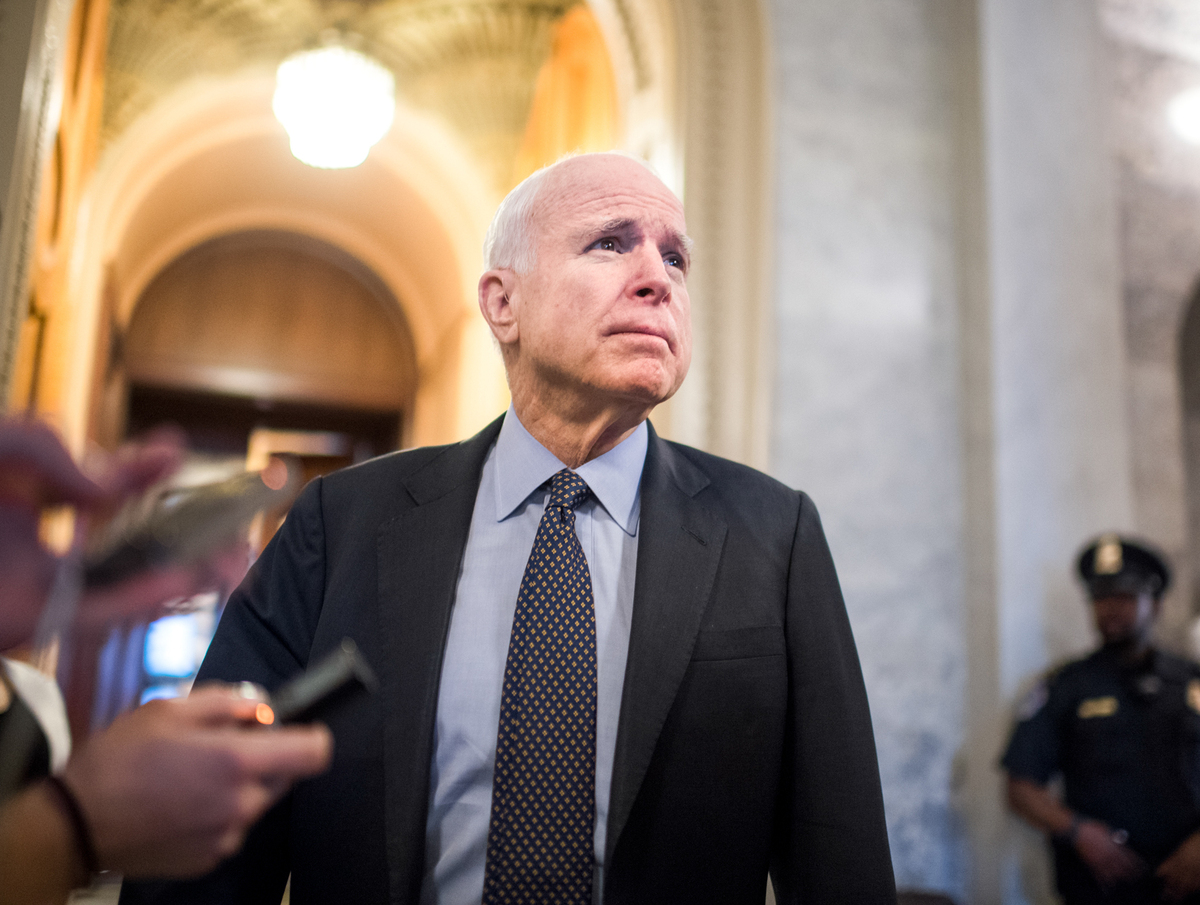 Arizona Sen. John McCain on Capitol Hill in April 2017, three months before he was diagnosed with brain cancer.

One study found that just 6 percent of patients diagnosed after age 40 survived five years or more.

Glioblastoma is a tumor that starts in the brain. It affects glial cells, which are glue-like cells that surround neurons.

And glioblastoma tumors are especially hard to treat because they aren't contained in a defined mass with clear borders. Instead, the tumor includes thread-like tendrils that extend into nearby areas of the brain. "So there's no possibility of surgically making sure you get every cell out there," Sanai says.

Surgery is easier, though, if it is in an area of the brain that doesn't include critical functions, like language and memory. Sen. McCain's tumor was found just behind his forehead on the left side of his brain. That's in front of the language centers, in an area that is "a lot more resilient," Sanai says.

After surgery, glioblastoma patients typically get six weeks of radiation and chemotherapy. For the past decade, the most common chemotherapy drug has been temozolomide, which is designed to kill cancer cells by damaging their DNA.

Even the three-pronged treatment approach of surgery, radiation and chemotherapy usually isn't enough to eliminate a glioblastoma. But there are a small number of people who live many years after a diagnosis.

"Those of us who've taken care of glioblastoma patients for a long time are seeing increasingly long-term survivors — you know, people who live a decade," says Lynne Taylor, co-director of the Alvord Brain Tumor Center at the University of Washington and a fellow of the American Academy of Neurology. "It's not common. It's not typical. But it absolutely happens."

Some patients also go back to work, Taylor says, though that's not necessarily a good idea. As tumors grow, they eventually affect thinking and behavior.

There's no way of knowing whether that had anything to do with his brain tumor, doctors say.

But Taylor says, "I do usually suggest to people who have a very intellectual job that they may want to go out at the top of their game rather than continuing to work."