Accessibility links
Rats Know What They Don't Know, Too : Shots - Health News When we see a familiar face, we know instantly if we can remember that person's name. That's because the human brain has an ability called metamemory. Looks like rats may have that higher power, too. 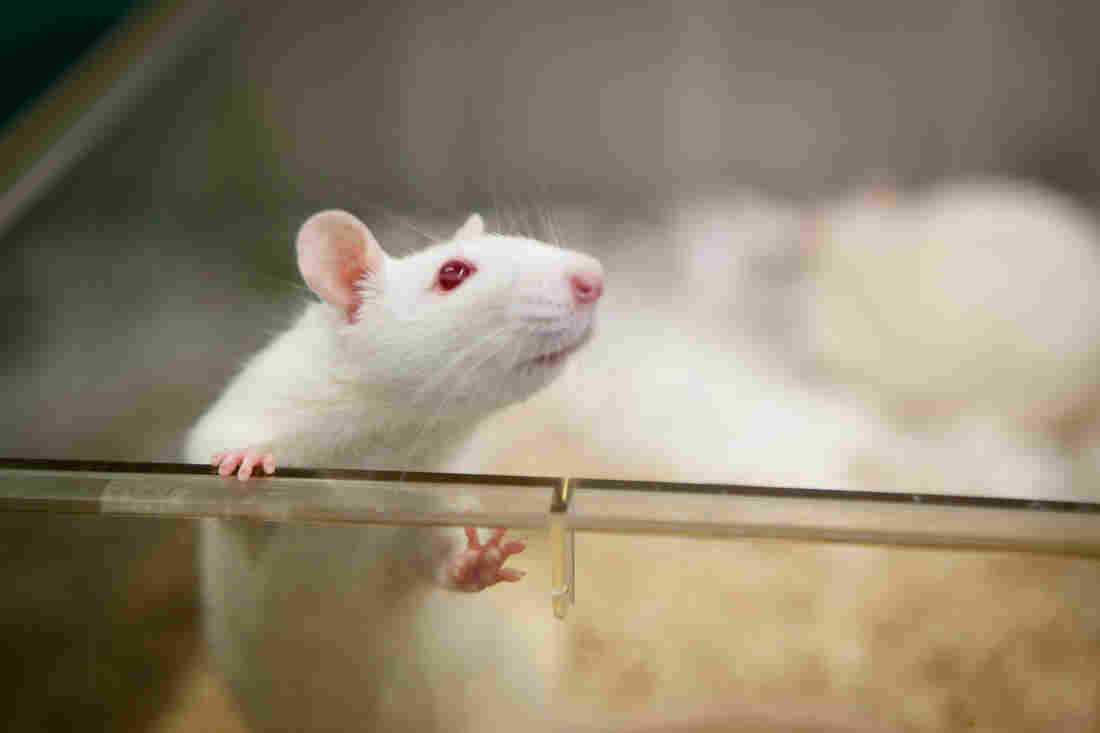 Rats and people may rely on "metamemory" in a variety of different ways, scientists say. For a rat, it's likely about knowing whether you remember that predator in the distance; for people, knowing what we don't know helps us navigate social interactions. fotografixx/Getty Images/iStockphoto hide caption 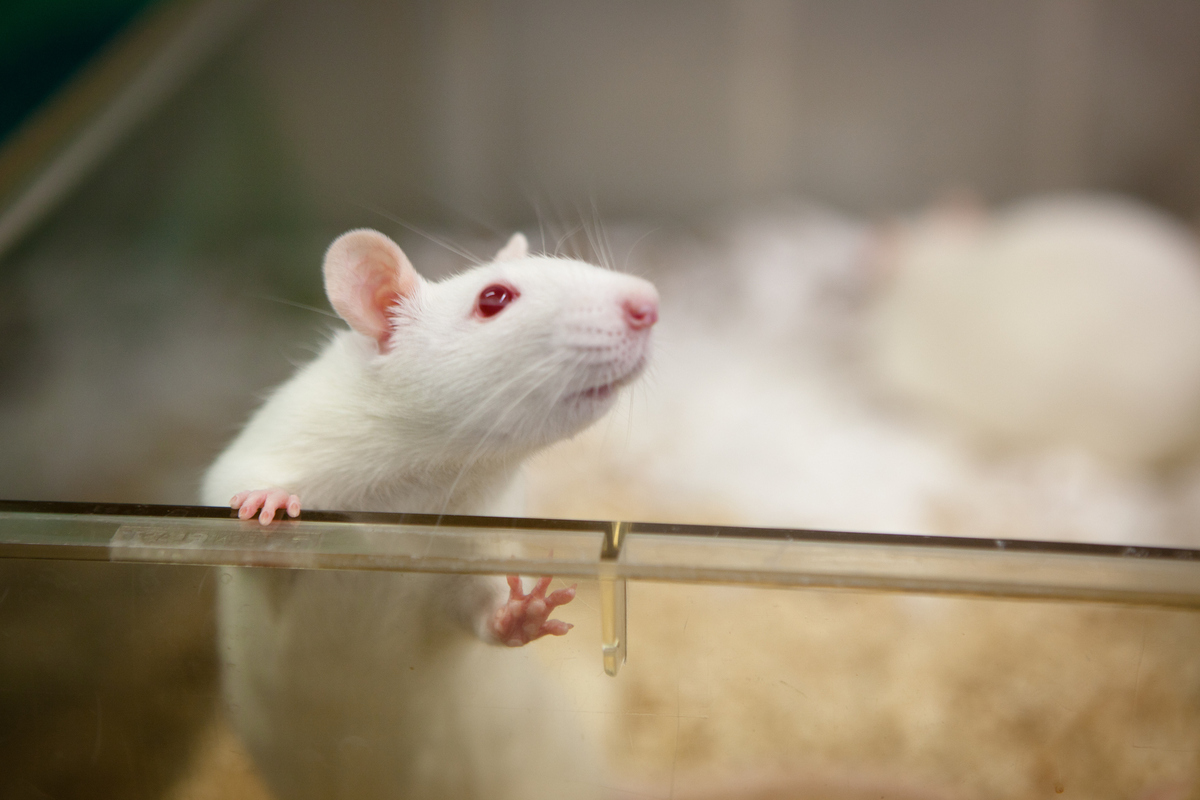 Rats and people may rely on "metamemory" in a variety of different ways, scientists say. For a rat, it's likely about knowing whether you remember that predator in the distance; for people, knowing what we don't know helps us navigate social interactions.

The human brain knows what it knows. And so, it appears, does a rat brain.

Rats have shown that they have the ability to monitor the strength of their own memories, researchers from Providence College reported this month in the journal Animal Cognition.

Brain scientists call this sort of ability metacognition. It's a concept that became famous in 2002, when then Secretary of Defense Donald Rumsfeld explained to reporters:

Rumsfeld wasn't talking about rats. But he could have been, says Michael Beran, a comparative psychologist and associate professor at Georgia State University who was not part of the research.

The new study of rats offers "consistent and clear evidence that they have these glimmerings of metacognitive monitoring," Beran says.

Could The Best Memory System Be One That Forgets?

The finding suggests an ancient evolutionary path that eventually led to humans' highly developed ability to monitor their own thoughts. It also suggests that rats could be valuable animal models for studying diseases like Alzheimer's, which erode metacognition.

The study focused on a type of metacognition called metamemory.

It's something we depend on to get through the day, says Victoria Templer, the study's lead author and an assistant professor in the psychology department at Providence College.

"Say you're going over to a friend's house for a party and you ask yourself, do I know how to get there," Templer says. Metamemory is what allows your brain to say, "Yes, I remember the way," or "No, better check Google Maps."

It sounds like a pretty sophisticated ability. But, a few years ago, Templer found evidence that rhesus monkeys could do it. And she wondered whether rats could too.

"Their brain structures are actually very similar to ours," she says.

So Templer and a team of researchers had nine rats learn to recognize the odors of four substances: cinnamon, thyme, coffee and paprika.

In a series of experiments, the rats were first exposed to one of these odors in a cup. After a waiting period, they took a test to see if they could pick out that same odor from one of several cups.

If the rats got it right, they got a Froot Loop. If they got it wrong, they got nothing.

The next thing was to see whether the rats could use metamemory. So they were given a choice.

Option one was to search for the cup with the right odor and go for the whole Froot Loop. Option two was to skip the test altogether by choosing a clearly marked cup that always contained just a quarter of a Froot Loop. This was the "I don't know" option.

The experiment created a dilemma for each rat, Templer says. "It would rather have a quarter of a Froot Loop than nothing. But a rat's going to want a whole Froot Loop, right?"

To make the best decision, the rats would have to assess their own memories. And they did.

What they generally did not do was simply guess and risk getting no Froot Loop at all.

If other studies confirm that rats possess metamemory, it could help scientists create a better animal model of Alzheimer's disease, Templer says. That's because metamemory is one of the abilities that is often impaired in Alzheimer's patients.

Even humans, though, don't have metamemory at birth, says Beran, who has been studying cognitive abilities in children between 3 and 5.

When you ask a 3-year-old whether they know who the first president was, they'll say "Yes, of course I do," Beran says. But if you ask them to name the president they'll say, "I don't know."

"By the time a child is five or six, you start to see them do things like pause when being asked a question," Beran says. That's metamemory kicking in. And then, if they don't know the answer they'll say so, he says.

Rats and people probably use metamemory in very different ways, Beran says. For a rat, it's about knowing whether you remember that predator in the distance; for people, metamemory is more likely to help us navigate social interactions.

"I'm notorious," Beran says, "for walking across campus and seeing a former student and immediately knowing that I know who she is, but also knowing that I don't know her name right now."

That's a situation Donald Rumsfeld might call a "known unknown."

A previous version of this story incorrectly used a photo of a mouse rather than a rat. Despite them being "brodents," they are not the same animal.