Accessibility links
A 'Vaccine For Addiction' Would Be Complicated. No Guarantees : Shots - Health News Scientists are trying to develop a vaccine to block the euphoria of heroin without interfering with other pain relief. The Trump administration hopes the approach might help with the opioid epidemic. 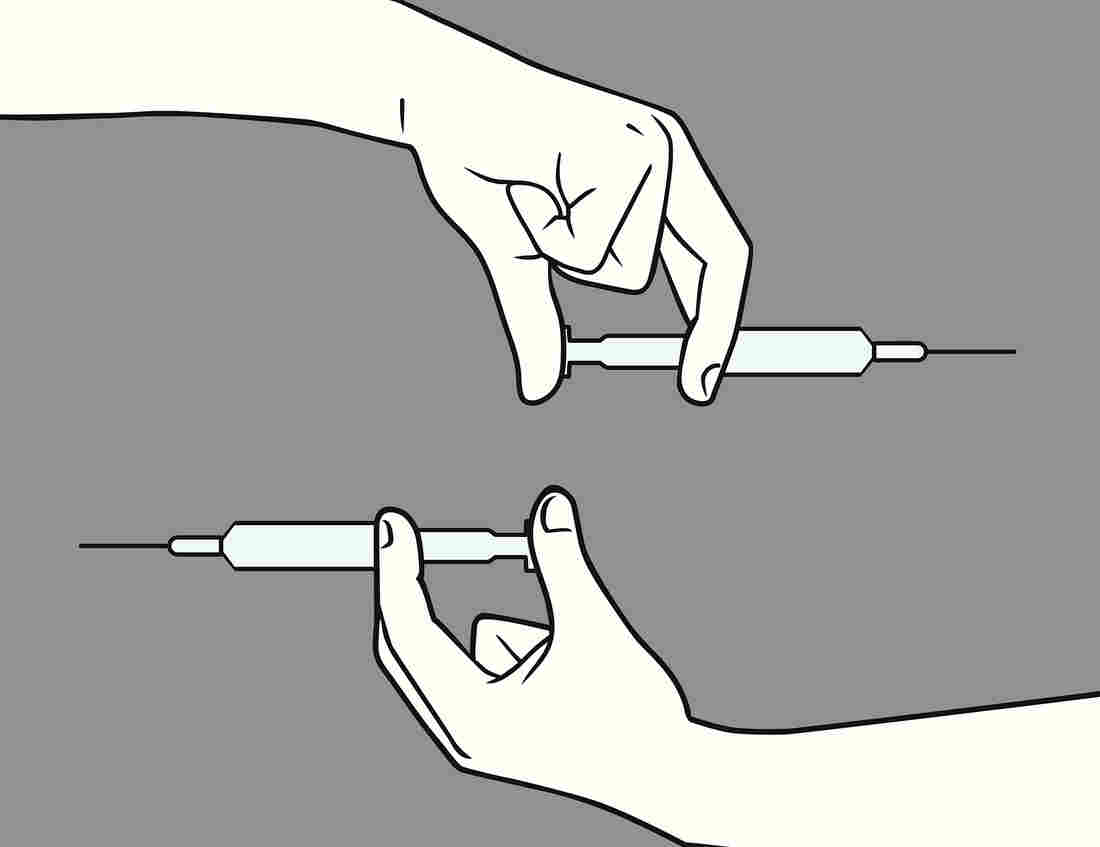 A vaccine against heroin wouldn't be like the measles vaccine that you receive once for a lifetime of immunity, say scientists working on it. Multiple shots per year would likely be required, and it would be specific to just heroin and morphine. kimberrywood/Getty Images hide caption 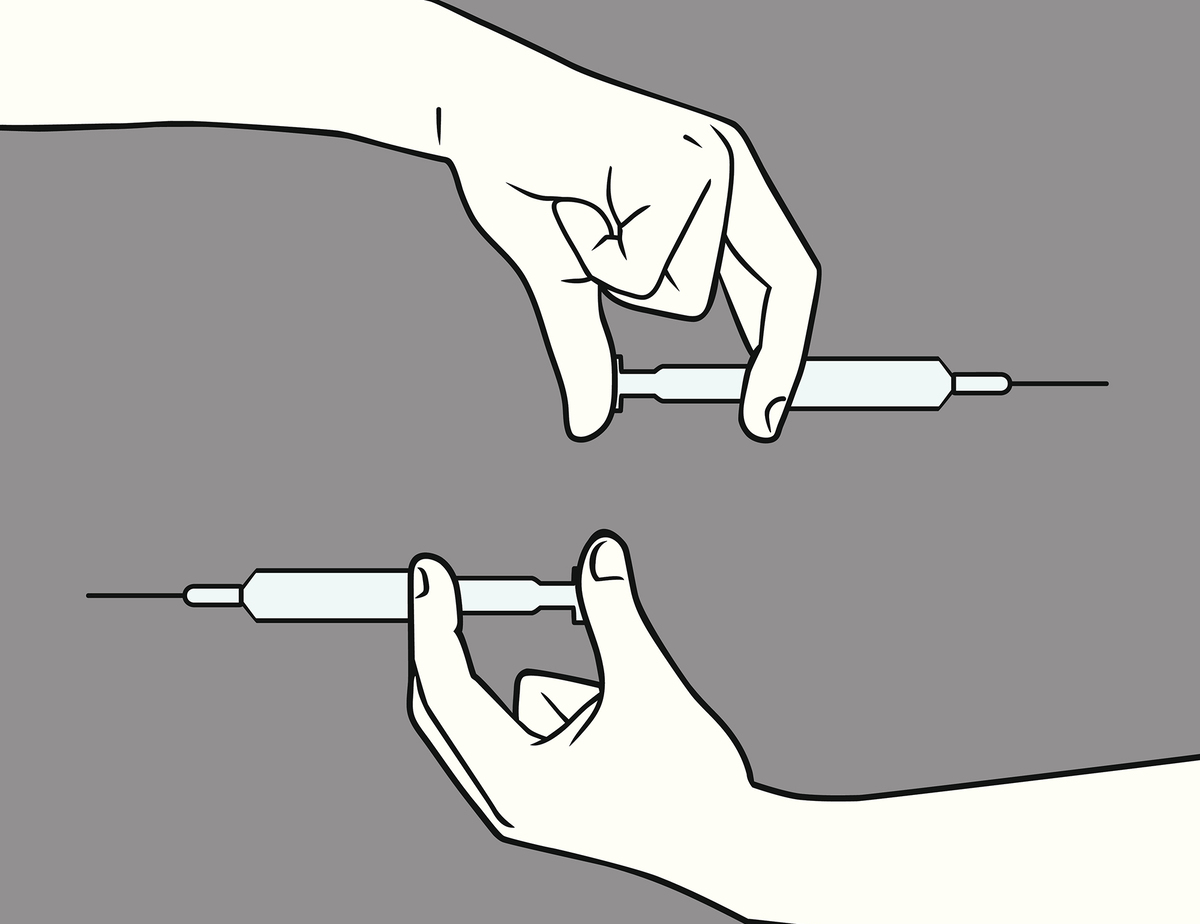 A vaccine against heroin wouldn't be like the measles vaccine that you receive once for a lifetime of immunity, say scientists working on it. Multiple shots per year would likely be required, and it would be specific to just heroin and morphine.

It's always appealing to think that there could be an easy technical fix for a complicated and serious problem.

For example, wouldn't it be great to have a vaccine to prevent addiction?

"One of the things they're actually working on is a vaccine for addiction, which is an incredibly exciting prospect," said Dr. Tom Price, secretary of Health and Human Services.

He was talking to reporters earlier this week, after the White House discussed the recommendations from a government commission tasked with suggesting ways to cope with the nation's opioid epidemic.

But, as is so often the case, there's no quick fix on the horizon for an epidemic that is now killing more Americans than traffic accidents.

Researchers have been working on vaccines against addictive drugs, including nicotine, cocaine and heroin, for almost two decades.

"Like any other vaccine, you inject the vaccine and you use your immune system to produce antibodies," says Dr. Ivan Montoya, acting director of the division of Therapeutics and Medical Consequences at the National Institute on Drug Abuse. "In this case, the antibodies are against the drugs of abuse."

So antibodies generated by a heroin vaccine, for instance, would prevent the molecules that cause euphoria from getting into the brain. (The vaccine actually targets morphine and a related chemical, since heroin breaks down into those components before crossing into the brain, Montoya says. It doesn't block endogenous opioids — the brain's built-in painkillers.)

The trick would be getting your body to produce enough antibodies to soak up a surge of drug injected into the bloodstream. "That is the biggest challenge, to get enough antibodies," Montoya tells NPR.

That's apparently a major reason that previous attempts to make a nicotine vaccine for smokers failed, he says. "The second challenge is getting the person to be vaccinated on a regular basis."

These vaccines aren't like the measles vaccine that you receive once or twice for a lifetime of immunity. Multiple shots per year would likely be required. So the strategy would only work in people who were actively trying to recover from a drug addiction. And people addicted to heroin who decide to get high could switch to some other opioid — like fentanyl, carfentanil, or oxycodone.

Kim Janda, a professor of chemistry at the Scripps Research Institute, says he's thinking about developing a vaccine that targets both heroin and fentanyl. But his first priority is to test a heroin vaccine in people. So far, he's used funding from the National Institutes of Health to test his potential vaccine in rodents and monkeys.

Human trials will cost tens of millions of dollars. The NIH generally doesn't fund that kind of study and hasn't made an exception for the opioid crisis. So Janda is hoping to get the money he needs from a pharmaceutical company, as other opioid vaccine developers have done.

He's optimistic that human tests could begin in 18 months once he has funding, though it would take much longer than that to find out whether the vaccine is actually safe and effective.

Janda knows that a vaccine would supplement, rather than replace, the current approaches to treating addiction.

"I think we need to look at other ways of treating opioid addiction," he says, "and I think this can help."

Researchers at the Walter Reed Army Institute of Research and at the University of Minnesota are also developing vaccines against opioids, but so far none has been tried in people.