Accessibility links
How Doctors Deal With Hate, Racism And Their Own Biases : Shots - Health News Medical professionals take pride in their commitment to care for all patients. But that pride doesn't shield them from the difficult ones. 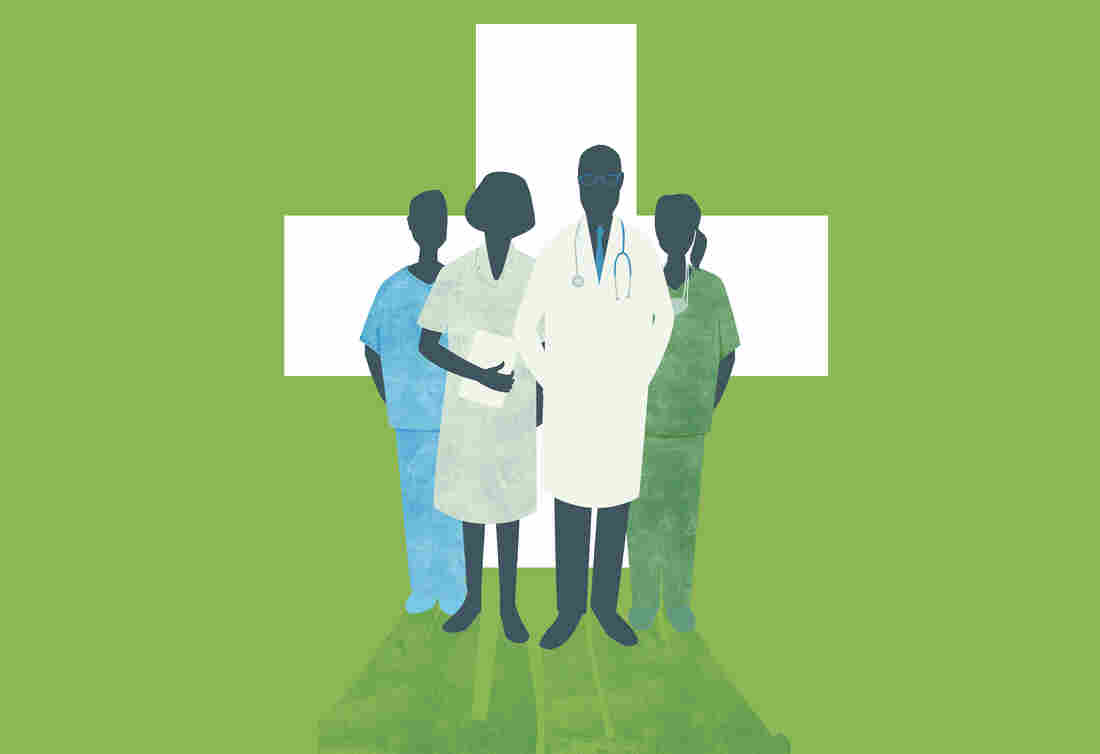 While doctors and nurses have an ethical duty to treat all patients, they are not immune to feelings of dread when it comes to patients who are hateful or belligerent. A well-known article from the 1970s spoke to this. Sally Elford/Getty Images hide caption 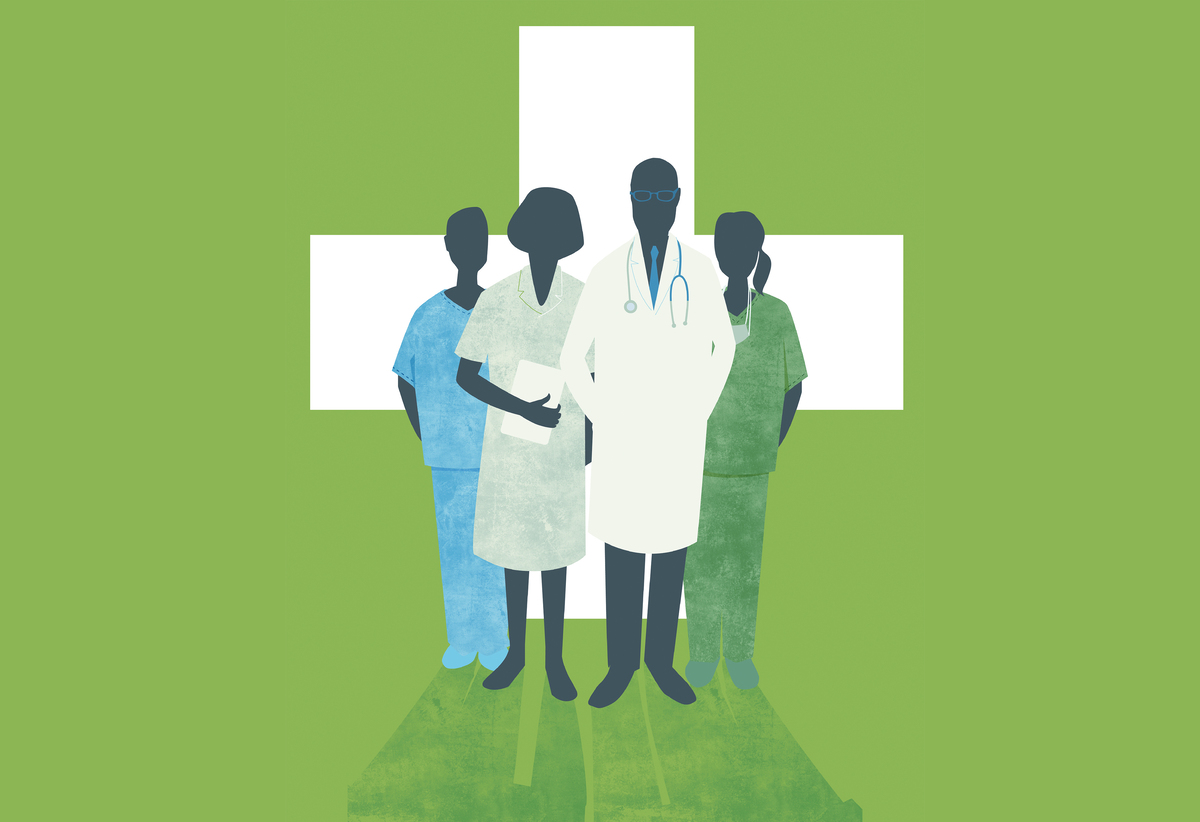 While doctors and nurses have an ethical duty to treat all patients, they are not immune to feelings of dread when it comes to patients who are hateful or belligerent. A well-known article from the 1970s spoke to this.

The events that unfolded in Charlottesville last weekend are a stark reminder of how far we haven't come as a nation. Like so many Americans, I am horrified that white supremacist and neo-Nazi adherents have recently found sanction to put hateful ideologies more overtly on display.

Seeing images of torch-bearers one day and heavily-armed men as would-be militias the next, it's unsurprising that violence erupted, leading to injuries and death.

For doctors, public emergencies bring to mind ethical duties and dilemmas that never go away. Current events compel us to examine our core beliefs and do a gut-check of our own ethical standards and sense of professionalism.

We in the medical profession pride ourselves on the ideal of treating all patients, regardless of color, creed, gender, sexuality, legal, financial or health status. Sadly, we often fall far short, subject to our own biases and preconceptions about people based on how they look or, especially, how they interact with us. A patient exhibiting rude or belligerent behavior makes it hard to form a "therapeutic alliance."

Some time ago, while I was working a shift in the emergency department, a young man who'd had too much to drink was brought in by ambulance. He'd been injured in a fight and had a huge scalp laceration from being hit with a golf club. When he was wheeled in, he was agitated and still obviously drunk. Every other word out of his mouth was an expletive. I found it hard to generate empathy for his plight.

As the backstop against many societal ills, emergency departments bear a legal obligation not to turn away any patient in need. Regardless of my personal feelings, my ethical duty in the situation was to treat his injury.

To keep us better aligned with the Hippocratic ideal, those of us who train future doctors now make cultural competency a core topic in medical training. Such programs encourage us to value diversity both among our patients and in the workplace.

In spite of these efforts, doctors engaged in clinical practice will always be challenged by difficult patients. The hope is that cultural competency training can inoculate us with the wisdom and patience to weather such challenges.

A well-known article from the late 1970s titled "Taking Care of the Hateful Patient" admonishes caregivers to own the feelings of dread that certain patients inspire in us. By giving name to our dread, the author reasons, we're more likely to accept it and move forward in doing our work, not letting failure to attain the ideal prevent us from simply getting the job done.

Looking back at Charlottesville, it's easy to imagine a doctor feeling revulsion at the idea of caring for a marcher wearing a swastika or spouting racist invective. While the doctor's obligation is clear, what if such a patient were to refuse treatment because of the doctor's race?

A 2016 article in the New England Journal of Medicine examined such scenarios, going so far as to offer a decision tree to help doctors and nurses decide when it might be appropriate to accommodate a bigoted patient's request to find another doctor based on racial preference.

On a few awkward occasions, I've been asked point-blank by patients if I'm Jewish. Being asked such a question is unnerving since it bears no relevance on my abilities as a doctor. Each time, I've been surprised by the patient's response when I answer in the affirmative: "Good. I always like Jewish doctors, because they're the smart ones."

This positive prejudice is better than the alternative, and for its placebo value, I'll take it. But doubt lingers with me about the origins of such a sentiment. The idea is ironic, too, because for much of the 20th century, Jews were limited in American medicine because of strict medical school quotas.

On Sunday, an Oregon physician tweeted out her experience with racial prejudice from white supremacists, concluding, "I used to cycle through disbelief, shame, anger. Now I just show compassion and move on. I figure the best thing I can do is make sure their hate finds no purchase here."