Accessibility links
Fatherhood After 40? It's Becoming A Lot More Common : Shots - Health News The average age for fathers of newborns in the U.S. has risen from 27.4 years back in 1972 to 30.9 years now. And if the baby's dad has a college degree, he's likely to be even older.

Fatherhood After 40? It's Becoming A Lot More Common

Fatherhood After 40? It's Becoming A Lot More Common 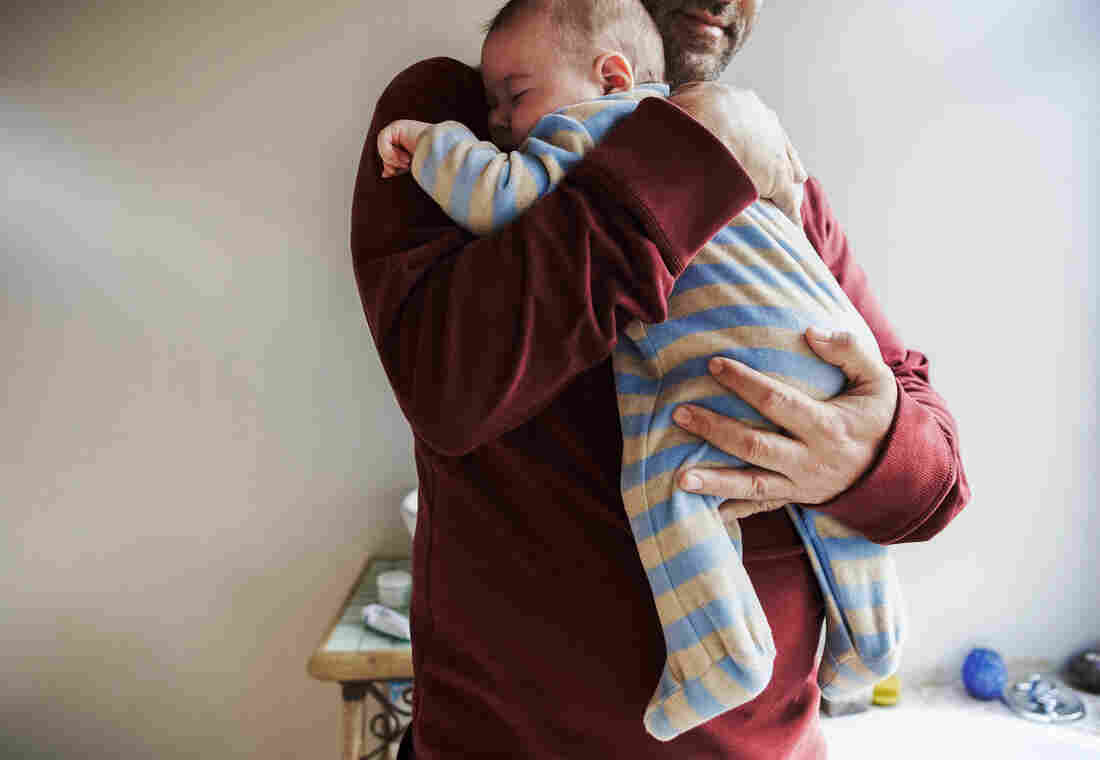 College-educated new dads are more likely to be older, with an average age of 33. Brooke Fasani /Getty Images hide caption 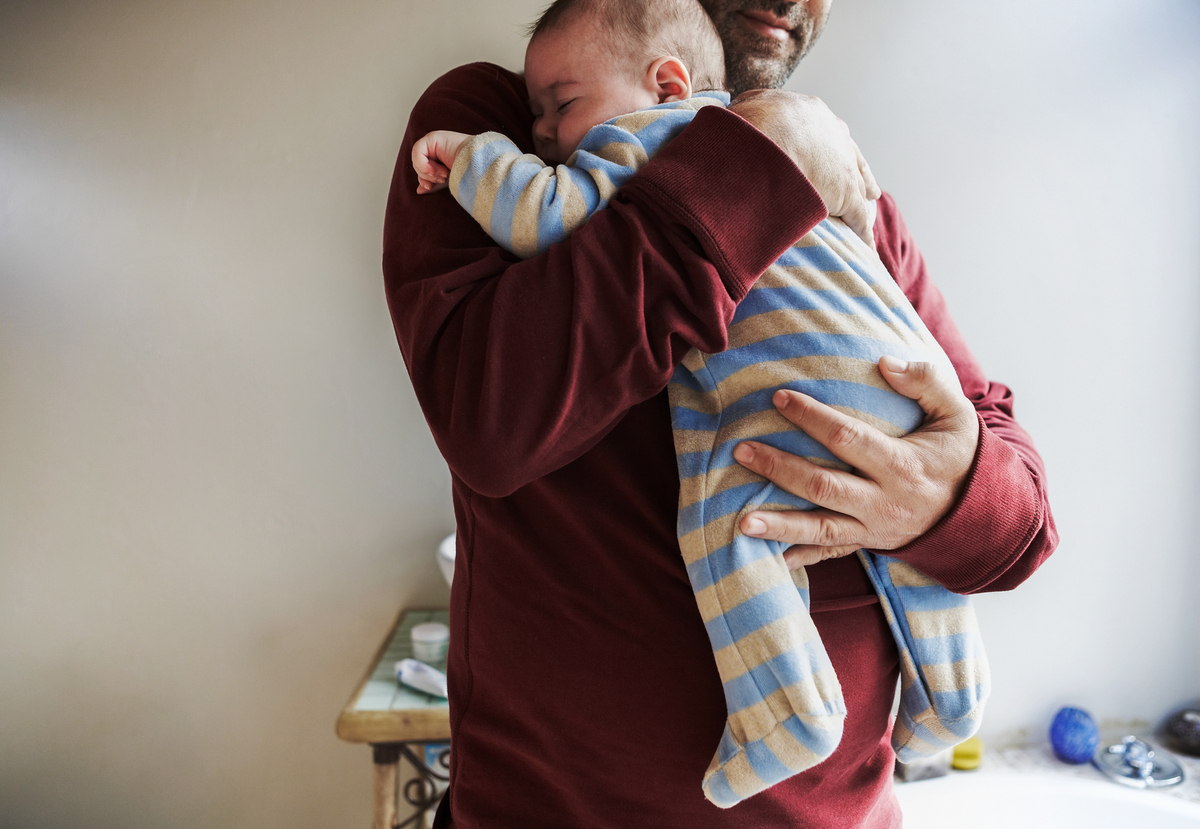 College-educated new dads are more likely to be older, with an average age of 33.

If you've put off starting a family, you're not alone.

In the U.S., the average age a woman gives birth to her first child has been rising. And, a study published Thursday in Human Reproduction shows dads are getting older, too.

If you need a little reassurance that it's not too late, consider this: Twice as many dads of newborns are now in the 40-plus age group, compared to the 1970s.

Of the roughly 4 million births each year in the U.S., about 9 percent of fathers are over 40. And "about 40,000 newborns have a father over the age of 50," says Michael Eisenberg, an assistant professor of urology at Stanford University Medical Center and the senior author of the study. "This surprised me," Eisenberg told us.

Eisenberg says there are potential risks and benefits of becoming a parent later in life. Typically, older mothers and fathers are farther along in their education and in their careers, "so with that comes more resources," Eisenberg says.

So, the risks? For women, there's an age-related decline in fertility, that can begin sooner than some women realize. The risks of chromosomal disorders increase with age, too.

But for men, the risks are less clear.

As men age, studies show that the quality of their semen declines, but "the effects of advanced paternal age are incompletely understood," as another study points out.

Some reports have found "increased risk of autism, psychiatric illness, neurologic disease ... and chromosomal abnormalities in children born to older fathers," writes Eisenberg and his coauthors in the manuscript.

Eisenberg says here's how he helps his patients think about the potential risks. He explains the absolute risk of having a child that develops one of these conditions is unlikely to be changed that much by being an older father. Your risk may be higher, but you've got to put that risk in context.

"It's kind of like buying two lottery tickets, instead of one," he says. "If you buy two, you're chance of winning doubles," but you're still very unlikely to hit the numbers.

The U.S. isn't alone when it comes to the rise in paternal and maternal ages. In Germany, the median age of fathers has risen to 33. And, in England, fathers aged 35 to 54 account for 40 percent of live births , according to this 2006 study.