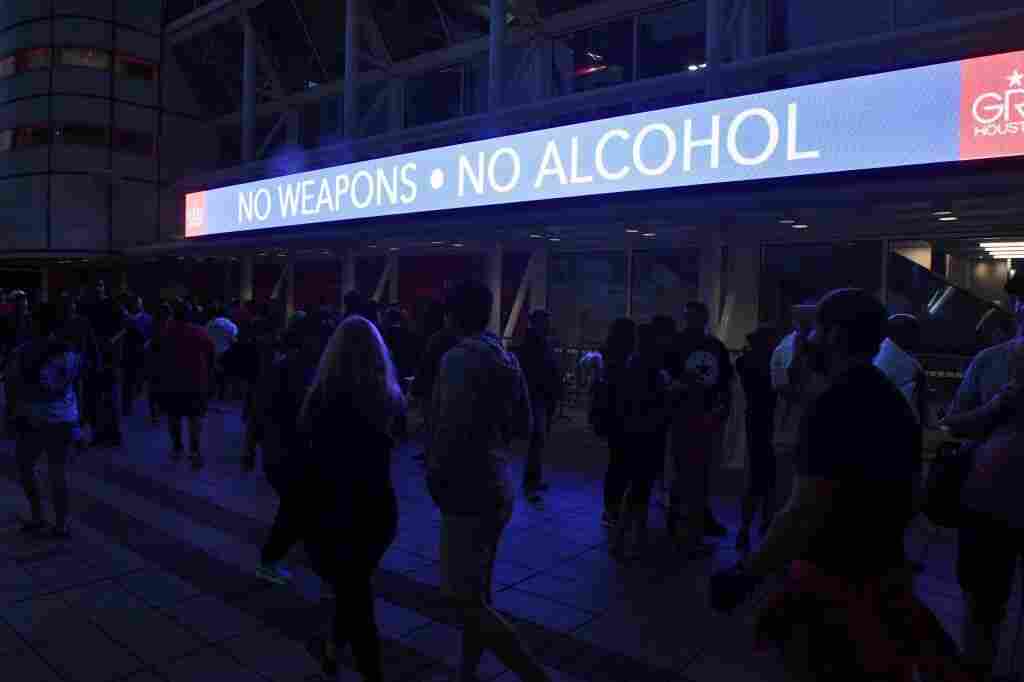 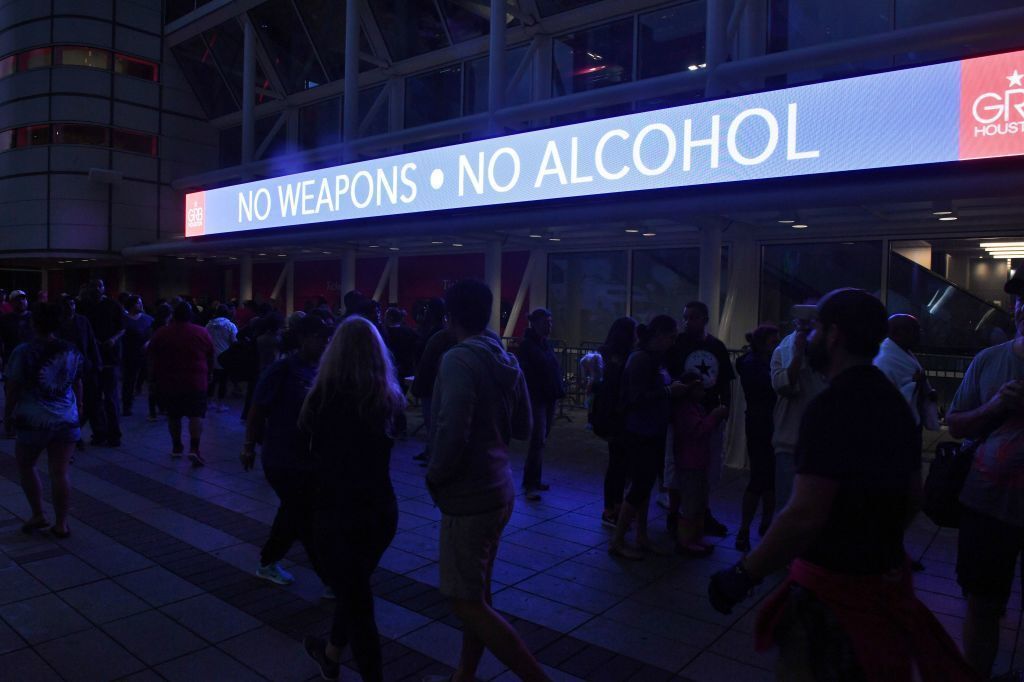 Medical workers in Houston are dealing with a secondary problem after last week's floods: Clinics that offer methadone and other opioid addiction therapies are just getting back up and running, and many people don't have access to the treatments they need.

While the city flooded last week, Stormy Trout was going through opioid withdrawal at a detox center surrounded by water. "You know, cravings and anxiety, it's just treacherous, it really is," she said Tuesday while waiting for a ride outside an opioid treatment clinic in north Houston. "I'm like, I know I can do this, but I just need something to help with the cravings and the anxiety and stuff."

That something is methadone. But she had to wait until Tuesday to start taking that maintenance medication, which a patient has to take daily. Clinics all over the region that dispense methadone, buprenorphine and other drug treatments for people addicted to opioids were cut off or flooded themselves most of the week.

The one she went to, called Texas Clinic, was stranded by water for days. Director Farrukh Shamsi says he made sure someone was working there every day of the storm. And it's a good thing he did, because some people who rely on methadone to function did extraordinary things to get there.

"They were very creative," Shamsi says. "We had people who parked five miles away and walked. They started early in the morning, got here late, we medicated them, and then they walked all the way back to their cars so they could get back home."

He says Houston is a gateway for illicit drugs, including heroin. That all changed after Hurricane Harvey hit. "What the storm did is it caused the illegal drug supply to get shut off," Shamsi says. "So it's a good thing, actually, in a way, silver lining in a cloud." He's hoping it's encouraged people to opt for medication-assisted treatment instead of using illicit drugs.

His clinic is now trying to get back to its normal schedule while also helping people still living in shelters.

On Tuesday morning, the mental health team at the George R. Brown Convention Center in Houston arrived to find a line of about 20 people. "These are evacuees who are coming off of drugs for the first time or they've been in and out of recovery before, and they've been using this whole time and now are really, truly detoxing," says Crystal Collier, a psychologist with the Council on Recovery, who's been volunteering in the big shelters for days.

Public shelters generally don't prescribe opioid treatments on site. It's partly because people need to be screened relatively carefully to make sure they're getting the right therapy. So Collier and her colleagues are helping people get connected with treatment at a clinic. The first step is helping them get IDs.

"I mean, so many people showed up with just what they had in their hands because it happened so quickly," Collier says." So we're having to help people get their birth certificate or Social Security card before we can actually get them into a treatment system because we have to know who they are."

The next challenge, Collier says, will be helping people who are uprooted and traumatized find the stability they need to avoid relapsing.