Accessibility links
Customers Can Be Surprised When Health Insurers Change Coverage : Shots - Health News Insurers can reduce benefits or change how much they are willing to pay for services, but they are generally supposed to give customers 60 days' notice. 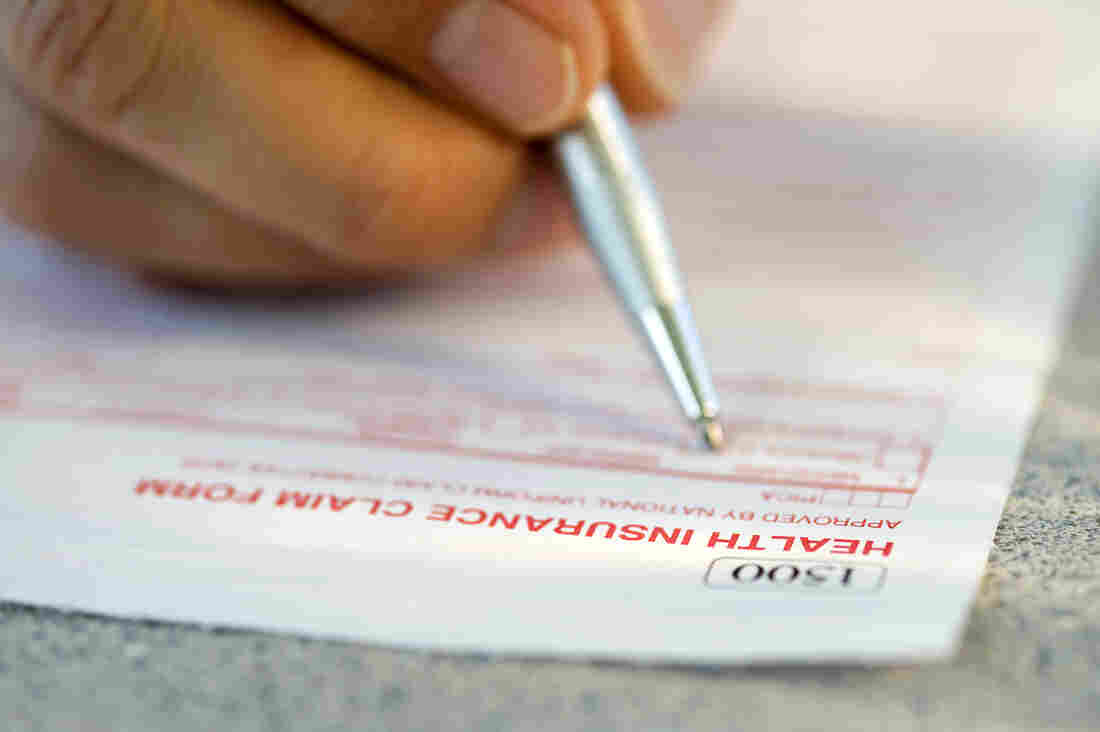 Sometimes customers are surprised when their insurance coverage changes, but there is help available to sort it out. Tetra Images/Getty Images hide caption 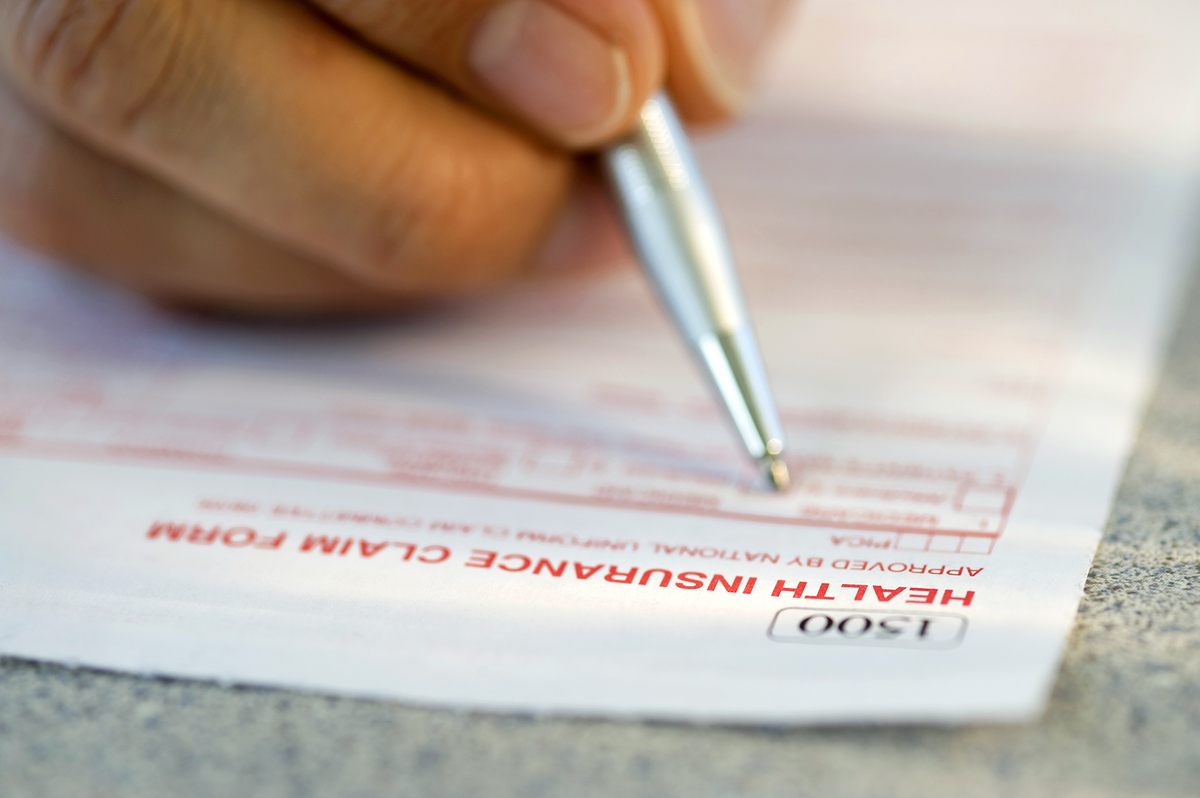 Sometimes customers are surprised when their insurance coverage changes, but there is help available to sort it out.

Understanding your health plan benefits and what isn't covered is crucial for consumers. But that isn't always easy. Readers' questions this month center around what insurance companies need to tell customers about their benefits and when. For example, does my insurer have to give advance notice if it changes my benefits? And does my plan have to issue a written excuse if it denies coverage for services? What if the coverage doesn't meet federal health law standards? Here are some answers.

Q: My father's health insurance coverage through his company was reduced without him being aware of the change. The insurance company continued to cover my parents' bills until 10 months after the change. Now it's trying to charge my parents for all of my mother's doctor visits to manage her multiple sclerosis during that time. This will result in thousands of dollars in repayments. Can the insurer do that?

You may need to do some digging to figure out what's going on here. Health plans can reduce the benefits that they offer or increase cost sharing during the plan year, but under the ACA, they generally have to notify enrollees 60 days before any changes become effective.

"It is very possible that something was done incorrectly, particularly if you have a self-funded employer that's doing all the claims processing in-house," says Palanker, a former health plan administrator.

Since the health plan continued to pay the claims for your mother's multiple sclerosis for 10 months after the change, this may not be a notification problem, however.

"It suggests that the insurance company did a claims audit and determined that they should never have been paying these claims," Palanker says. Such audits are common. "They do it routinely to try to identify fraud and abuse."

Some states don't allow insurers to retroactively adjust claims except in cases of fraud.

Your first step should be to contact the health plan to find out why the claims were denied retroactively.

You could also enlist your dad's human resources department to help resolve the problem Or you may need to file an appeal with the health plan, complain to your state insurance regulator, or to the federal Department of Labor.

Q: As a longtime self-employed businesswoman, I've bought coverage on the individual market for years. I was unaware that the short-term health insurance policy I'd been sold didn't meet ACA requirements. The pricing was similar. Don't people have to agree in writing that they understand the limitations of those policies? Is there anything I can do?

As of last January, short-term health plan enrollment applications and related materials were required to prominently display a warning that the plan doesn't satisfy the health insurance coverage requirements under the ACA. There's no requirement that people acknowledge in writing that they understand what they're buying, however. Since these short-term plans aren't considered adequate coverage, you may have to pay a penalty just like people who don't buy any insurance.

In your case, you may have purchased the plan before that requirement went into effect, says Timothy Jost, professor emeritus at Washington and Lee law school.

As for remedies, fortunately the open enrollment period for 2018 starts Nov. 1. You can sign up for a more comprehensive plan at that time on your state marketplace for coverage that begins Jan. 1.

Q: I was hospitalized with a traumatic brain injury, had surgery, and spent two months in the intensive care unit. Now my insurer is no longer covering some of my medical care. Does my insurer have to notify me of this change, or is it sufficient that the hospital insurance case manager verbally informed me?

Health plans have to notify you in writing when they deny a claim. But in your case, there may not have been an actual denial, Palanker says.

Hospital staff are typically in constant communication with a patient's insurer about what services are covered, whether a particular treatment requires prior authorization from the health plan, or similar issues.

It's not uncommon for a doctor to want a patient to remain in the hospital, for example, while the insurer maintains that it's not medically necessary, Palanker says. The insurer may want the patient moved to an inpatient rehabilitation center or be discharged home instead.

In these cases, there's not an actual adverse determination and thus no requirement that the insurer notify you. The hospital case manager would likely be the one to inform you of the change.

You still have a right to that information. Talk to the case manager about their discussions with the insurer, says Palanker. The hospital's patient advocate or caseworker can help put together the necessary paperwork to request a determination and file an appeal with the insurer, if necessary.